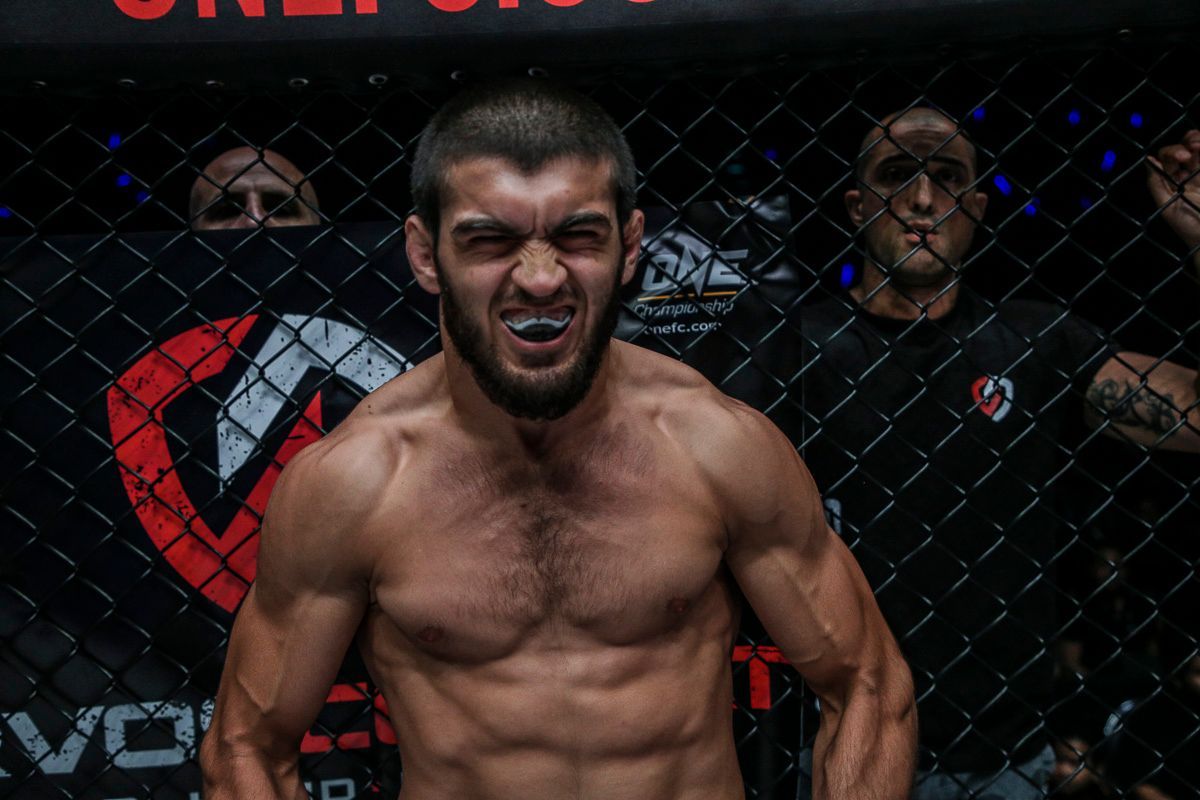 Lightweight MMA star Dagi Arslanaliev will be paying close attention to Ok Rae Yoon’s first World Title defense against Christian Lee when the two rematch in the main event of ONE 160 on August 26.

Ok grabbed the divisonal belt from “The Warrior” via unanimous decision in a back-and-forth battle that could have gone either way last September.

Lee wasn’t pleased with the outcome of that 25-minute contest, and he responded by venting his frustration at the camera and during the post-fight press conference.

Arslanaliev, however, believes there is no use crying over spilled milk.

He thinks Ok was the rightful winner, but more importantly, he views their second meeting as a great opportunity for each fighter to leave no doubt about the true lightweight king.

“I know that many people think it was a controversial fight, but I always agree with the judges’ decision. If both athletes think the situation is not clear, maybe they need to have a rematch and put all chatter to rest.”

Along with his intrigue, Arslanaliev also has a vested interest in the outcome of Ok vs. Lee II.

As the division’s #2-ranked contender, he expects to face the winner of this highly anticipated rematch at the Singapore Indoor Stadium.

And with eight stoppage victories in his ONE Championship career already, the 27-year-old would feel confident about his chances against either fighter.

“I want to fight the winner. Their styles are interesting, but both have serious gaps. Christian can push forward, he is good at putting on pressure, executing aggressive assaults, but he is not perfect too – I made him suffer quite a bit during our bout.”

Rising lightweight contender Dagi Arslanaliev is eager to have another go at Christian Lee, regardless of whether the latter has the World Title belt resting on his shoulder.

Back in October 2019, Arslanaliev’s four-match winning streak came to an end when he faced the Evolve MMA and United MMA representative in the ONE Lightweight World Grand Prix Championship Final.

“The Warrior” was the better man throughout their clash at ONE: CENTURY PART I and walked away with the tournament’s coveted silver belt.

It was a tough setback for Arslanaliev, but he recalls suffering from meningitis two weeks before their bout and says he was not in peak condition on fight night.

Now almost four years later, the well-rounded Turkish competitor is motivated to run it back with the former divisional king – and even the score emphatically.

“It needs to be done so I can close this chapter. I’m probably still not over this fight. There is a question mark over it in my head. I want a rematch with Christian Lee. I have nothing against him as a person. He is a strong competitor. But the idea of this rematch keeps me motivated.”