ONE Championship is set to bring fans another night of star-studded martial arts action when ONE: REIGN OF DYNASTIES goes down live on Friday, 9 October.

Headlining the event will be a ONE Strawweight Muay Thai World Championship matchup the world has been waiting for, as reigning king Sam-A Gaiyanghadao defends his gold against #1-ranked contender Josh “Timebomb” Tonna.

In the co-main event, #5-ranked flyweight contender Reece “Lightning” McLaren will face undefeated rising star Aleksi “The Giant” Toivonen with a spot in the divisional rankings on the line.

Also, there are four more exciting mixed martial arts bouts on the bill.

ONE: REIGN OF DYNASTIES will be broadcast live to more than 150 countries, and fans can watch via television, tablet, computer, or mobile device.

Watch the show on One Sports or One Sports+ at 8:30 p.m. Philippine Standard Time (PHT).

Full Card For ONE: REIGN OF DYNASTIES 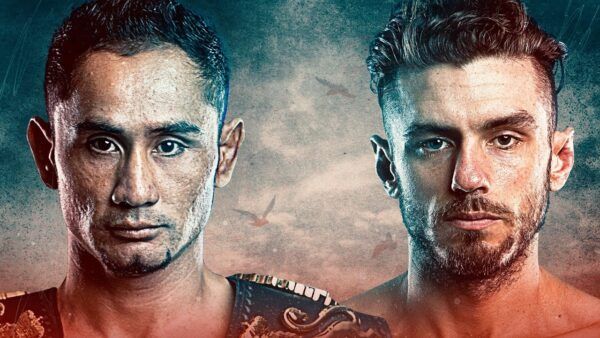