Hakim Hamech (43-8) made quite an impression in his ONE Super Series debut.

The 25-year-old Frenchman clashed with Japan’s Yukinori Ogasawara in a Muay Thai flyweight bout at ONE: BEYOND THE HORIZON on Saturday, 8 September.

After a spectacular performance, he left the Baoshan Arena in Shanghai, China, with an emphatic first-round knockout victory. 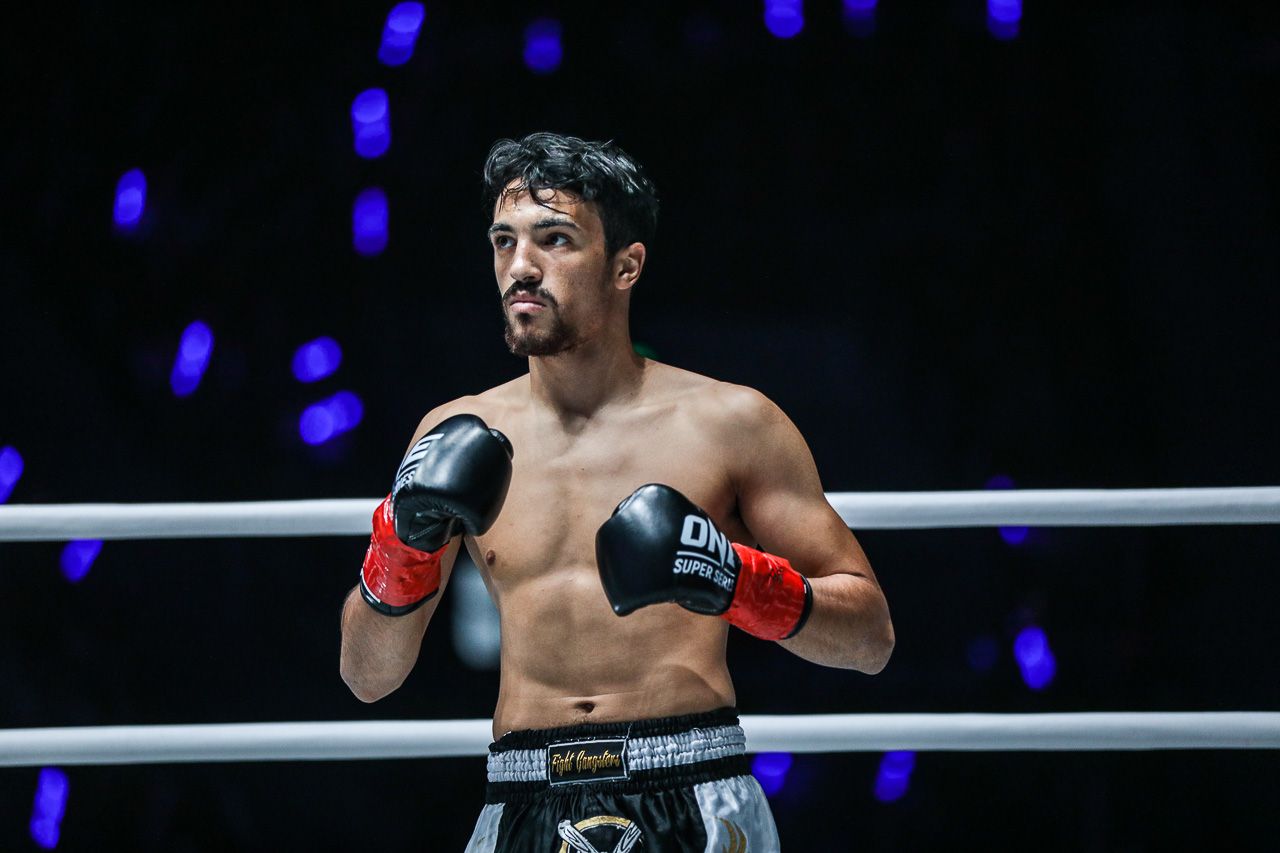 Once the action got underway, Hamech – a two-time Muay Thai World Champion – was the aggressor. He attempted to find a way inside the long reach of Ogasawara, and started to find a home with his overhand right. However, he was careful not to catch one of his foe’s trademark spinning back elbows.

Midway through the opening frame, the pair engaged in a clinch battle, and exchanged knees. As soon as they were separated by the referee, however, the Lyon, France native exploded with a jab-cross, which knocked his opponent to the ground.

Though it momentarily appeared as if Ogasawara would not make it back to his feet, he refused to stay down. The WBC Japan Muay Thai Champion got back up, and the action resumed.

Hamech continued to press forward, looking to capitalize on his momentum. He calmly attacked with his vast striking arsenal, and even dumped his foe to the ground.

Hakim Hamech knocks out Yukinori Ogasawara at 2:59 of Round 1!

Hakim Hamech Official knocks out Yukinori Ogasawara at 2:59 of Round 1!Watch the full event LIVE & FREE on the ONE Super App ???? http://bit.ly/ONESuperApp | TV: Check local listings for global broadcast

When Ogasawara got back up, the Frenchman continued his onslaught. He fired off a series of rights and lefts, and then saw an opening when the Japanese striker dropped his guard.

That is when Hamech unleashed the knockout punch – a massive right hook to Ogasawara’s chin, which sent him crashing to the canvas.

The referee immediately stopped the bout at the 2:59 mark of the opening stanza – with just one second remaining in the first round.

“We worked on a boxing-based style where we went to the body and to the head,” Hamech said to Mitch Chilson following the win.

“I didn’t expect this knockout, this finish. I’m really, really happy about this finish tonight.”