The inaugural Global Martial Arts Awards took place on Thursday, 8 November in Singapore, and accolades were handed out to athletes from around the world for their performances in 2018.

Eduard Folayang scooped up one of the biggest awards of the evening, as he was crowned the prestigious Martial Arts Hero Of The Year. That particular honor, which was given out last, recognizes an athlete’s performances inside the cage and their impeccable character outside of it. 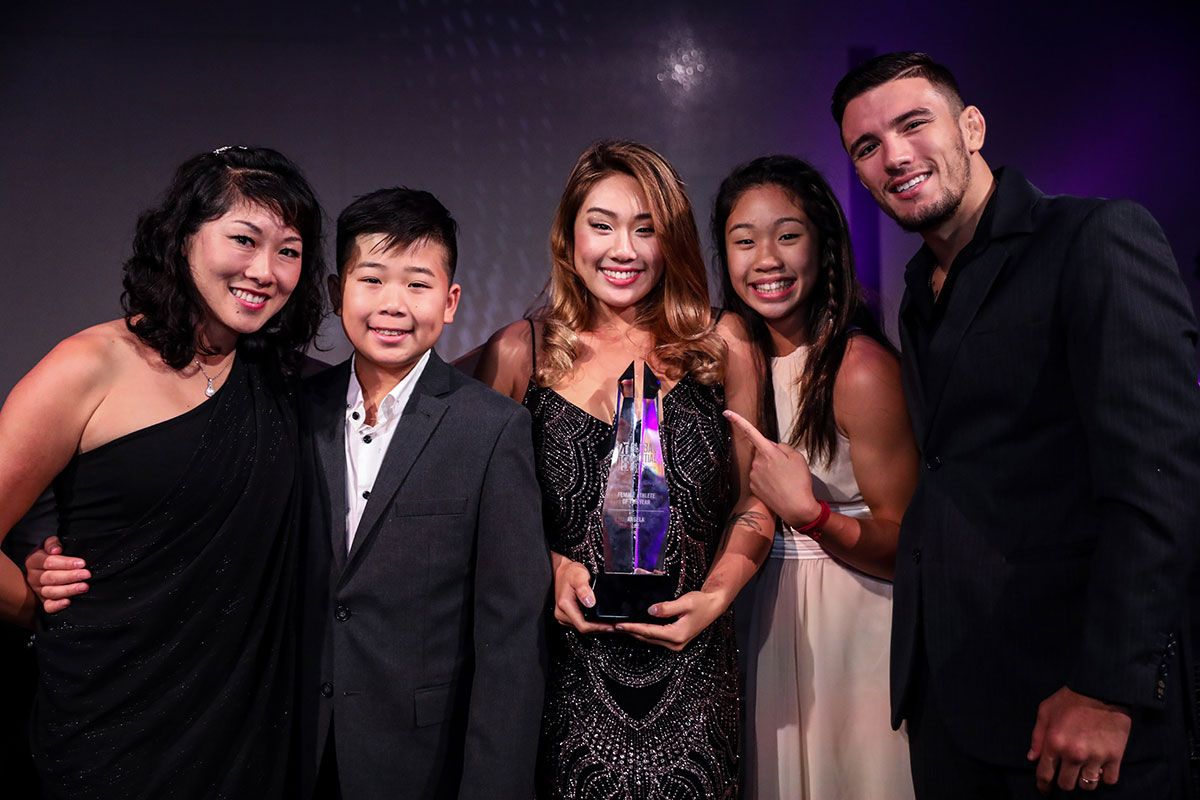 ONE Women’s Atomweight World Champion “Unstoppable” Angela Lee did not go home empty handed, as she was was awarded Female Athlete Of The Year.

Here is the full rundown of the winners from the momentous event in Singapore.

Full List Of Winners From The 2018 Global Martial Arts Awards 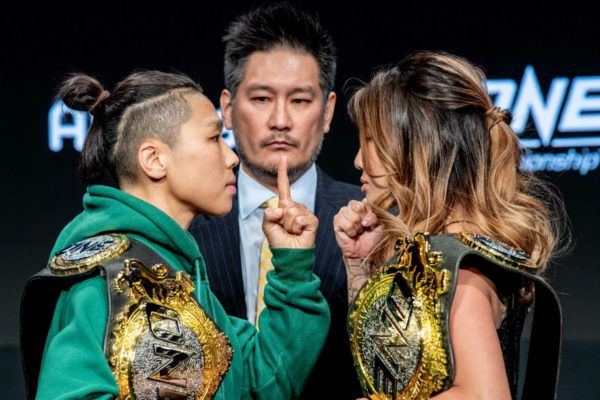 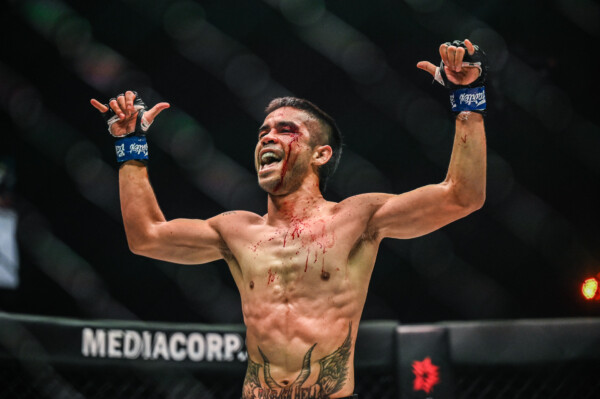 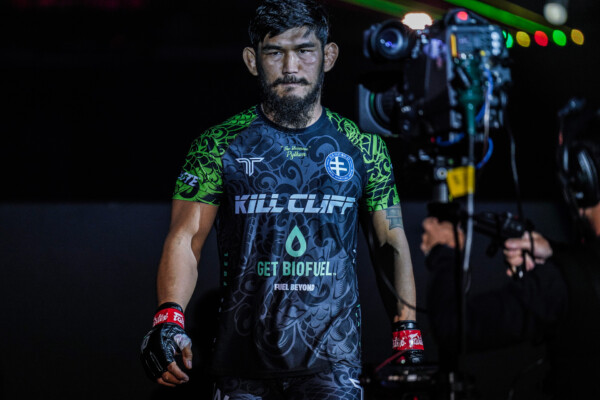 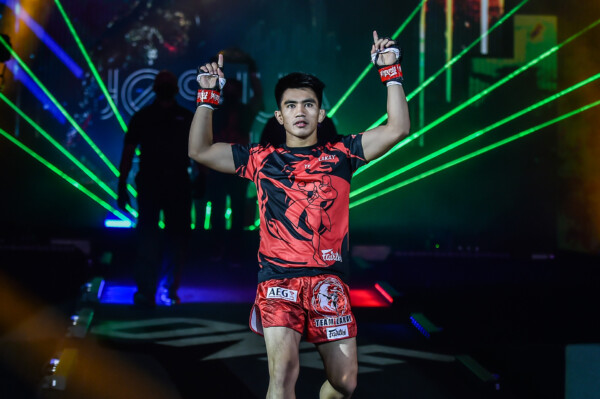