Kotetsu “No Face” Boku has been making the necessary adjustments to his skill set in an effort to avoid a losing streak and achieve victory in his next fight. But it will not be an easy feat, and he is fully aware of that.

Boku will face Timofey Nastyukhin in a featherweight showdown at ONE: DEFENDING HONOR on Friday Night, 11 November, at the Singapore Indoor Stadium.

“Timofey is a young and very aggressive fighter,” the 39-year-old veteran states. “I must improve my overall game in all scenarios and make a good plan to win the fight.”

To say the Russian prospect’s style is intense would be an understatement. Training out of the highly acclaimed Russia Top Team, the 26-year-old is a FILA Pankration Champion who currently holds a 10-2 record, with four of those wins coming by submission and the other six by TKO.

In Nastyukhin’s most recent performance, he knocked out Australian brawler Rob Lisita in six seconds flat to tie the ONE record for fastest knockout. 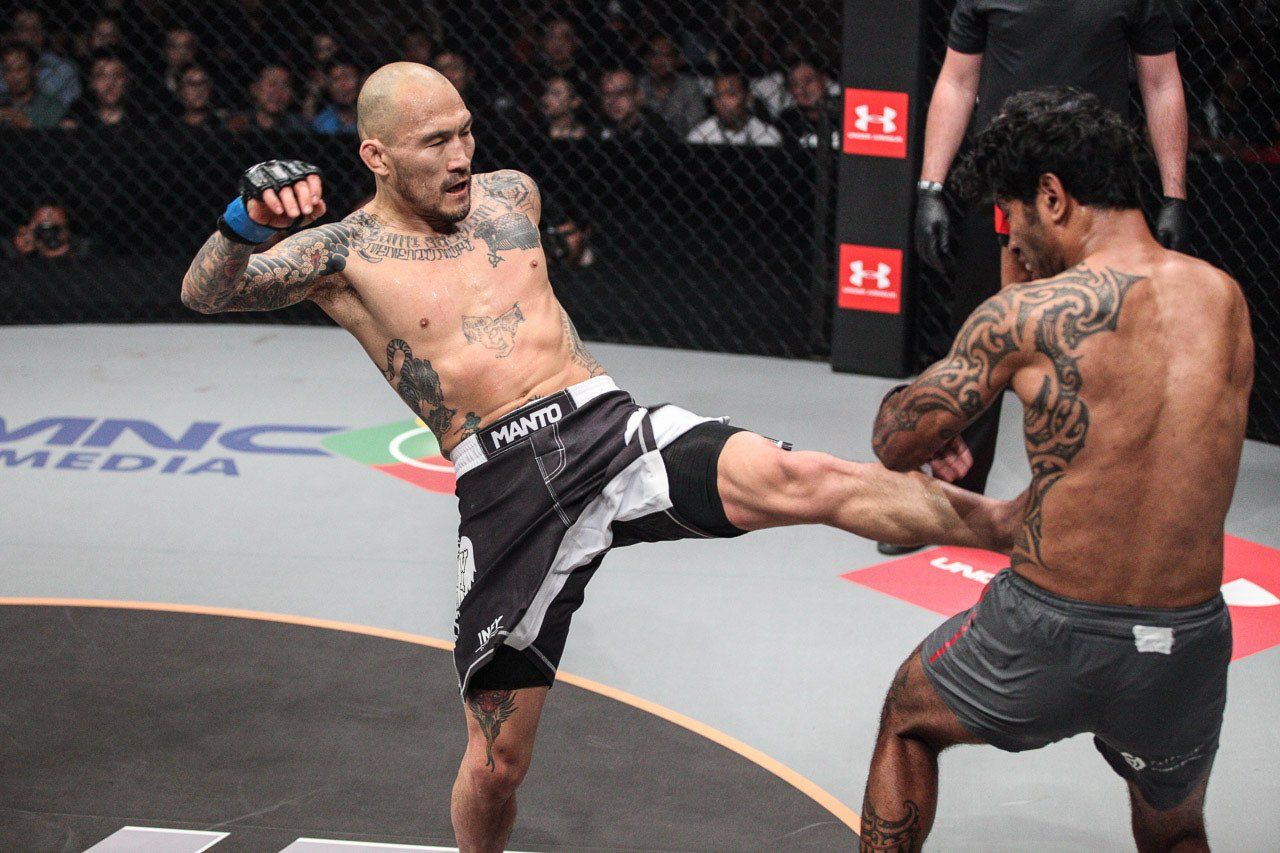 Boku, who holds a 24-11-2 record, may not be able to predict the outcome of the contest, but he knows for sure the fans will be excited.

“Honesty, I do not have a good image of the fight yet,” the Japanese warrior says. “But I will promise all of you an exciting fight in ONE Championship in Singapore.”

Stepping into the ONE cage is a mental feat in itself. Game-planning, mental preparation, and a whole slew of factors going into fight night are just some of the things a mixed martial artist has to deal with in the weeks leading up to the bout.

What’s more, Boku lost in his last outing to former ONE Featherweight World Champion Narantungalag Jadambaa at ONE: ASCENT TO POWER via Von Flue choke in the third round. This upcoming contest will give his mind something to focus on, especially since Nastyukhin has a handful of submission victories and some serious knockout power. 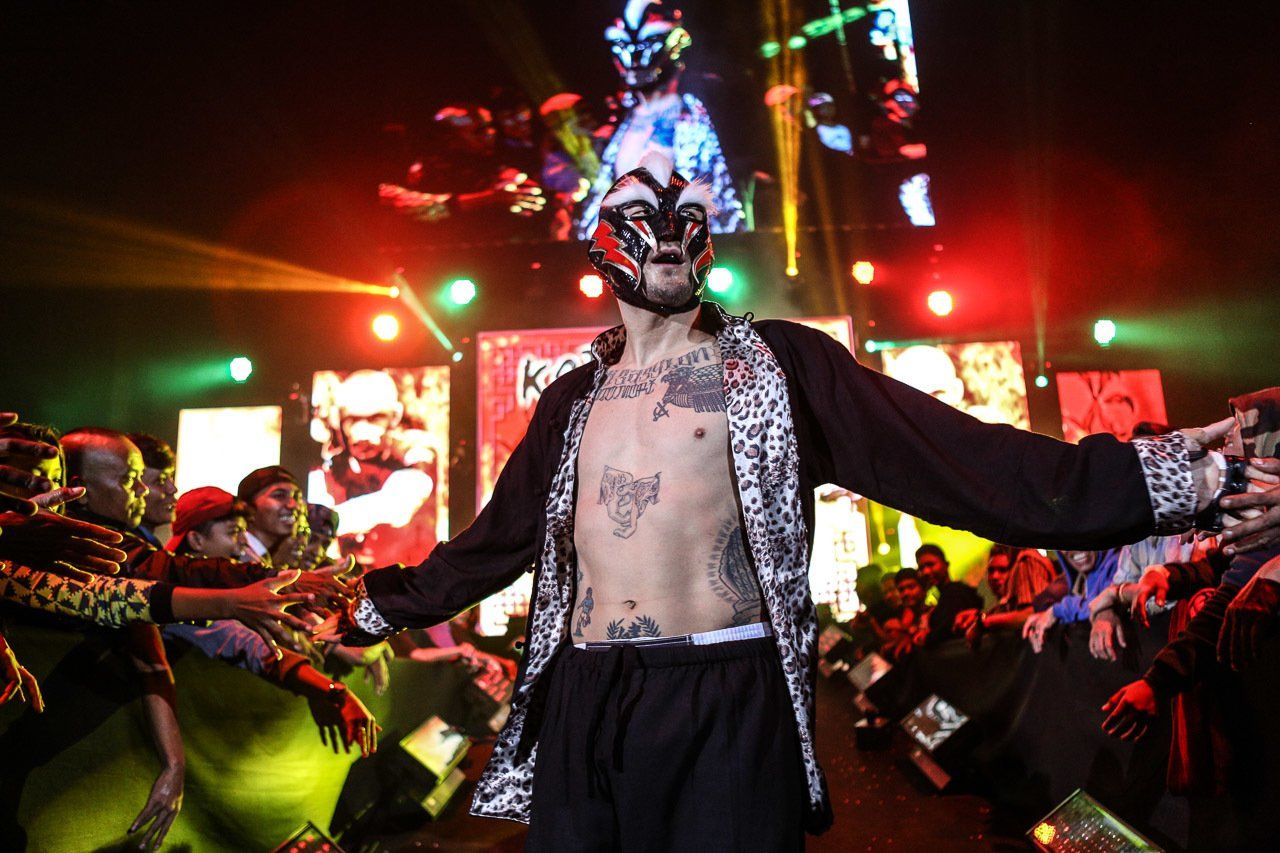 The mental game is something that has changed for Boku along the way. Being a professional mixed martial artist since 2001, mental training was not something that came up often earlier in his career. However, now he knows that he has to be as calm as possible.

“A harmony of nervousness and relaxation,” laughs Boku, as he describes his present condition. “I always try to have a good vibes.”

The Krazy Bee product has had good vibes with ONE since debuting in the organization back in 2012, when he defeated Zorobabel Moreira for the inaugural ONE Lightweight World Championship at ONE: RISE OF KINGS.

Although he made history for being ONE’s first titleholder in the weight class, he lost the strap six months later to Shinya Aoki, who has not lost ownership of the belt since claiming it in April 2013. Boku has since gone 4-3 inside the ONE cage, while Aoki has won six in a row and defended his belt twice. 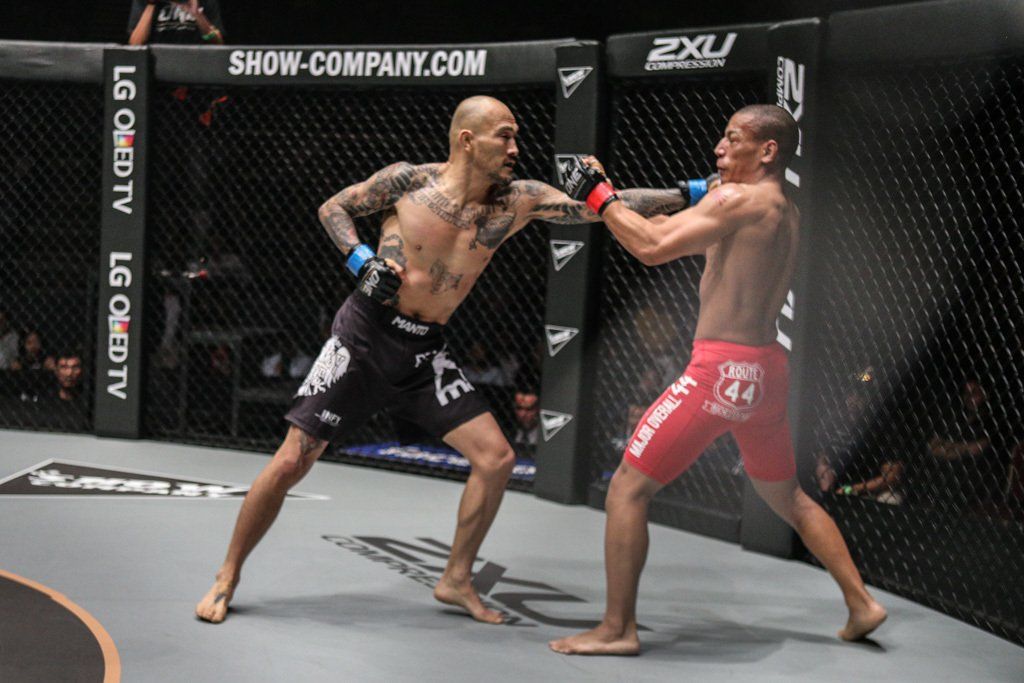 Boku made a big career change in 2015 when he dropped to featherweight. Since making that adjustment, he has found success. He has gone 3-1 during that time, with all three victories coming by way of knockout. It looks as if Boku has kept all his punching power that he had at lightweight, while being able to outmuscle his opponents in the lighter featherweight class.

Despite his advancing years, “No Face” still has championship aspirations on his mind. He definitely has his sights set on gold, and surprisingly it is on Aoki’s title and not reigning ONE Featherweight World Champion Gafurov’s.

“Yes, of course I would love to fight Shinya Aoki again,” he admits. “I must keep fighting with big wins to face him again.” 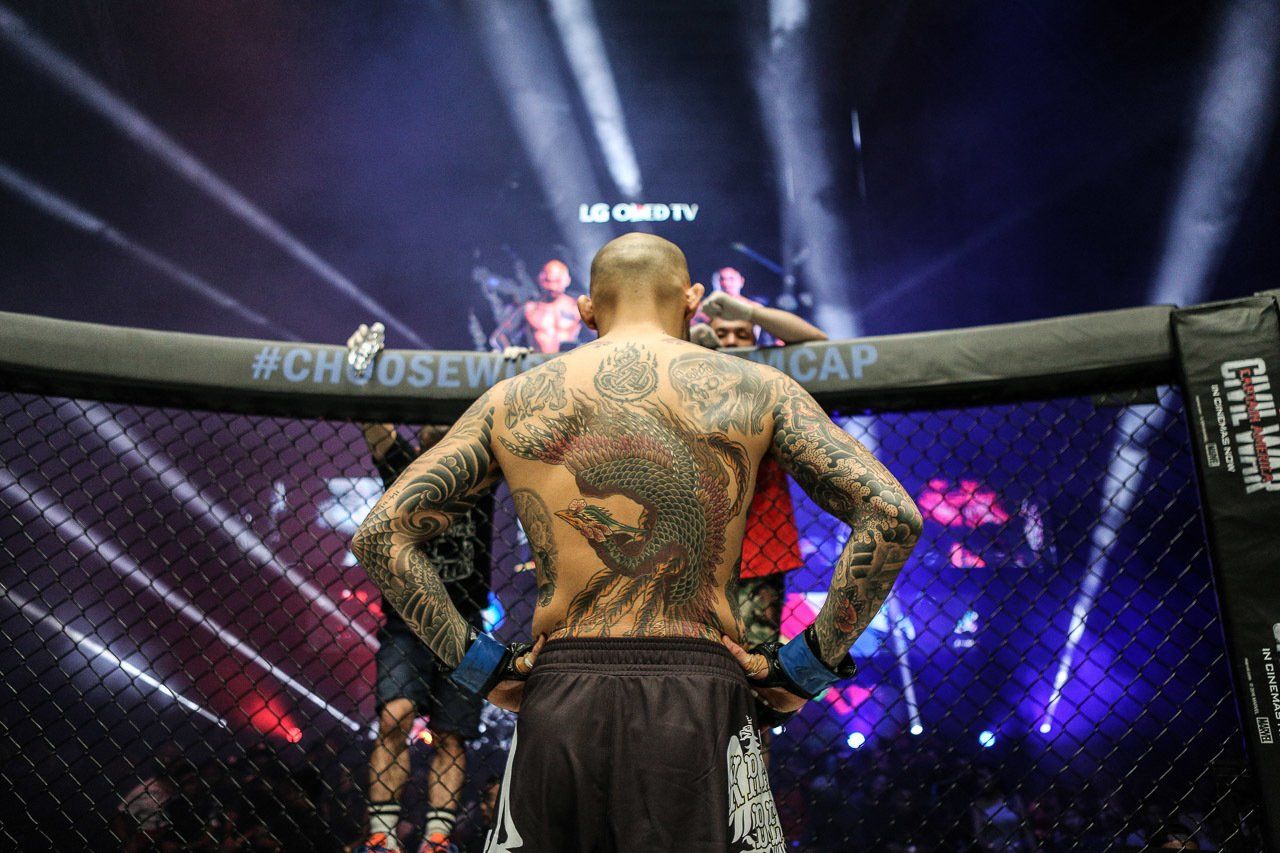 Boku is no spring chicken though. On the wrong end of his 30s, the man from Japan has had retirement on his mind for some time. While fighting is still in his heart, and most certainly at the center, he has plenty of plans for his post-fight career.

“I am training and always prepared for retirement because I do not know what may happen to my life and me,” Boku says. “It is good to go on a journey after retirement. It might be good to also become a singer-songwriter or actor, or have a family.”

Boku may daydream about his future when he hangs up the gloves, but for now, he is completely focused on Nastyukhin, exciting fans and inching his way closer to another title opportunity.