“The Funky Drummer” Fabrice Fairtex Delannon scored the biggest win of his career on Saturday, 22 September.

Delannon, a three-time MAX Muay Thai World Champion, did not appear to be fazed by his 24-year-old rival’s lofty credentials, as he proceeded to apply pressure from the opening bell.

The French Guianese striker opened up the Muay Thai bantamweight tilt with a lightning-quick jab and straight punch combination, while Yodpanomrung answered back immediately with an outside leg kick.

Going on the attack himself, the Thai superstar put together his own combinations at the center of the cage, punctuated by a short elbow on the inside.

The two also engaged in the clinch, with each man connecting with knees to the mid-section. However, it was the Bangkok, Thailand native who landed a pair of Muay Thai dumps. 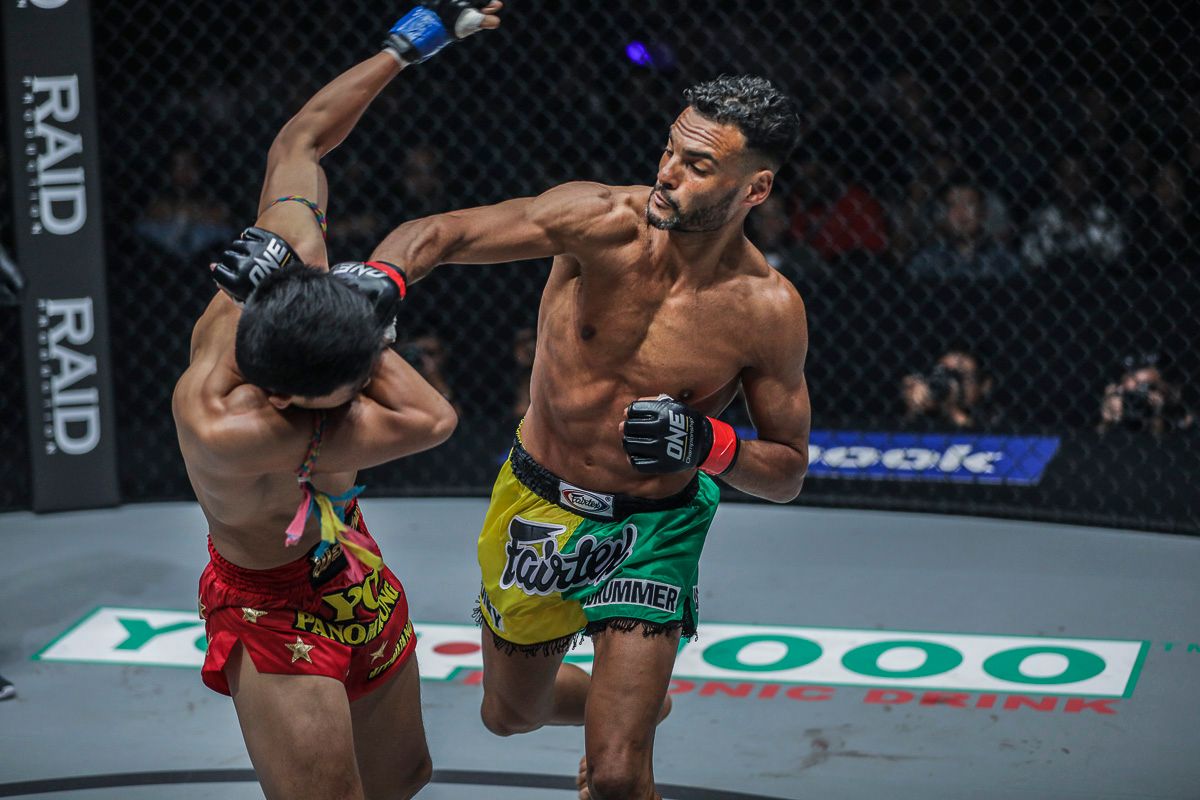 In the second round, Yodpanomrung further established his clinch dominance with another dump to the canvas after the two traded heavy kicks.

Both men continued to engage in a strategic clinch battle, and they traded short punches, elbows, and more knees.

Towards the end of the round, the Thai caught Delannon’s front kick, and then threw him to the ground. However, “The Funky Drummer” immediately went back on the attack, connecting with a beautiful elbow and another solid straight punch. Heading into the third and final round, it was anybody’s bout as the two warriors left it all in the cage.

Both men kicked off the frame trading furiously at the center of the mat, tagging each other with body kicks, punching combinations, and knees in the clinch.

While Yodpanomrung focused on using dumps to further establish his balance, it was Delannon who placed more importance on scoring combinations.

Ultimately, after the final bell rang to end the contest, it was the French Guianese striker who walked away with a razor-thin split decision. 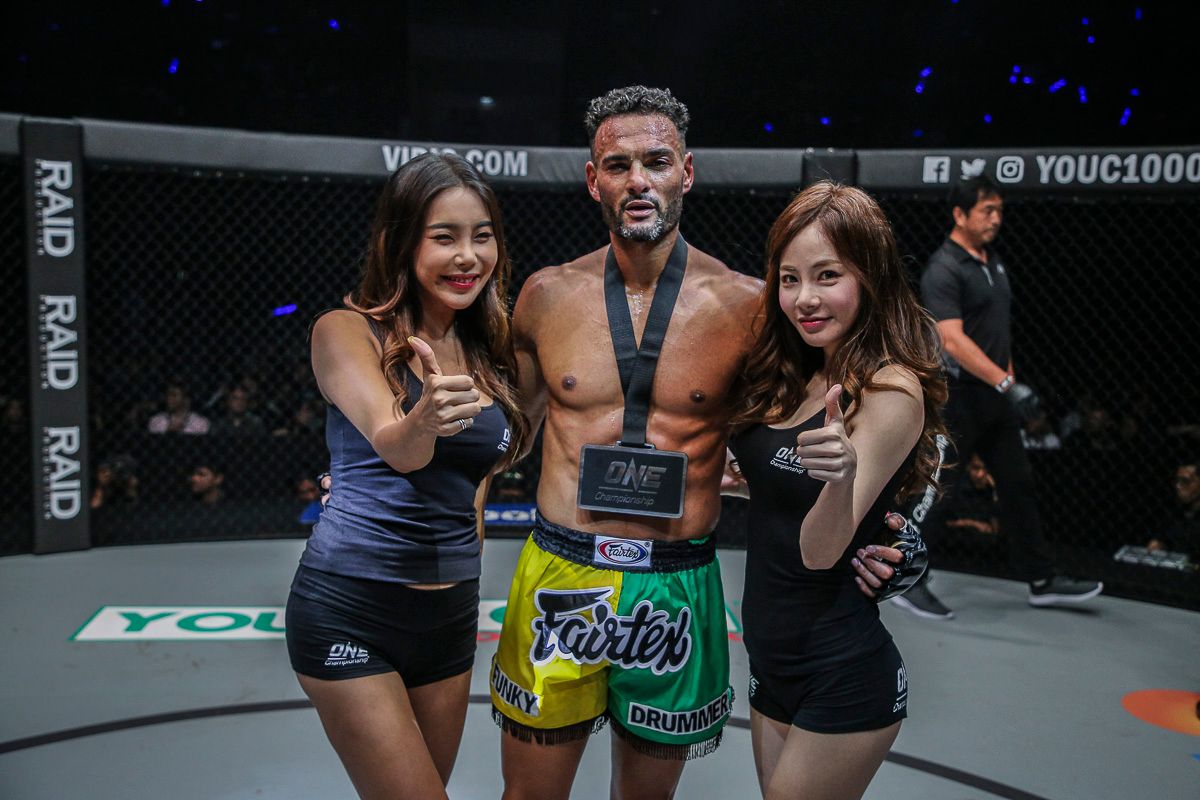 Delannon gets his first victory in ONE Super Series, improves his overall record to 56-10, and earns the biggest win of his career. Meanwhile, Yodpanomrung comes up short in his promotional debut and sees his record dip to a still-phenomenal 232-69-2.