Egi Rozten promised to avenge his first professional mixed martial arts loss, and he made good on his word on Saturday, 22 September.

In an all-Indonesian battle, the 30-year-old defeated Riski “King Kong” Umar via third-round TKO at ONE: CONQUEST OF HEROES, which emanated from the Jakarta Convention Center.

Egi Rozten kicks off ONE: CONQUEST OF HEROES with an impressive TKO win over Indonesian compatriot Riski Umar at 0:51 of Round 3!

Egi Rozten kicks off ONE: CONQUEST OF HEROES with an impressive TKO win over Indonesian compatriot Riski Umar at 0:51 of Round 3!Watch the full event LIVE & FREE on the ONE Super App ???? http://bit.ly/ONESuperApp | TV: Check local listings for global broadcast

Rozten fell to Umar via TKO in his short-notice promotional debut back in January. But now, with a full training camp behind him, he looked like a completely different athlete.

Learning from past mistakes, the regional boxing champion was aggressive, but he did not come firing out of the gate as he did in his previous encounter with “King Kong.”

While Rozten still threw huge looping punches, he was more precise and composed with his combinations. In return, Umar was patient with his counters throughout the first round, all while snapping off some strong kicks to the legs and body.

Although the 25-year-old Umar appeared to have a grappling advantage, he did not make an attempt to get the action to the ground until the final seconds of the opening stanza. 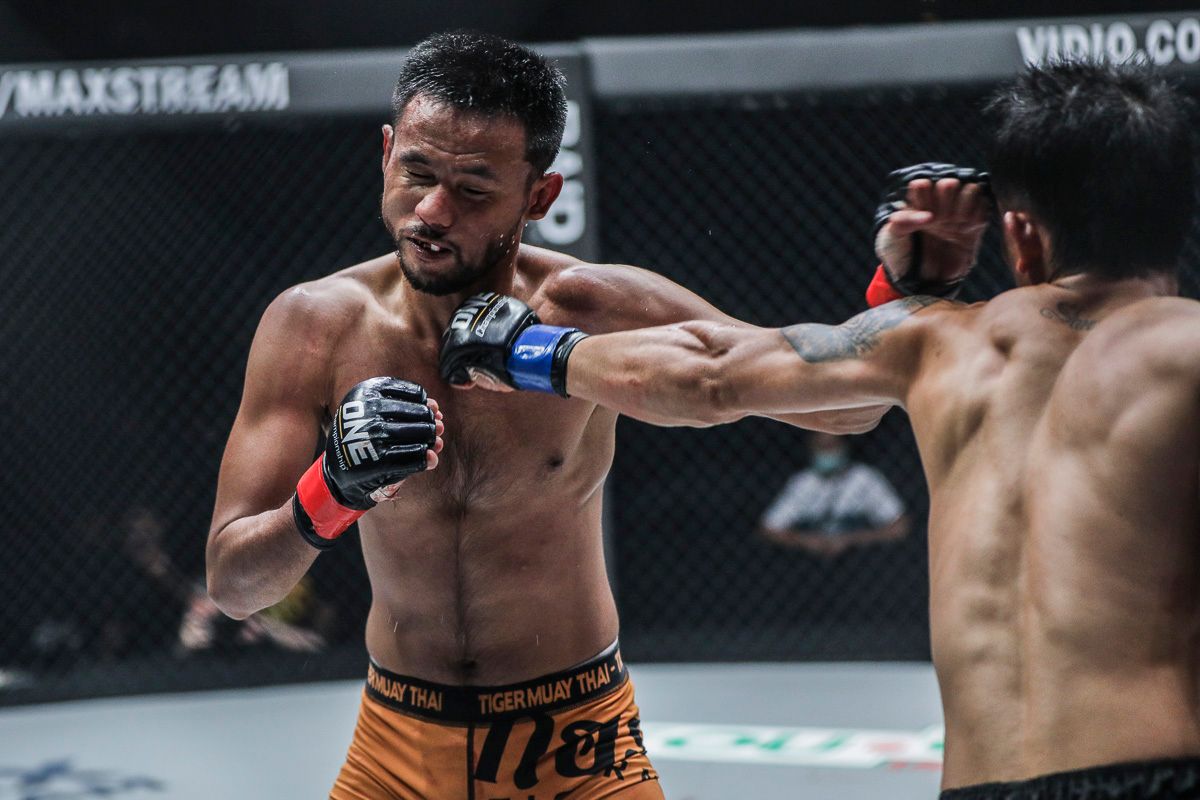 Rozten, a native of Bandung, abandoned his measured approach in the second round, as he rushed forward with a barrage of heavy punches.

Following an accidental clash of heads that briefly paused the action, “King Kong” quickly moved forward to take his rival to the mat for the first time. He immediately advanced to full mount, and it appeared as if he was closing in on a finish. However, an ill-advised submission attempt allowed Rozten to reverse positions before getting back to his feet.

The boxer started to batter Umar with his heavy punches. At this point, his adversary’s defense was waning in the face of constant pressure.

Once the third frame began, Rozten continued to pressure “King Kong” with a blistering series of punches, which had him backing up against the cage. After several unanswered shots, referee Yuji Shimada had no choice but to stop the contest 51 seconds into round three. 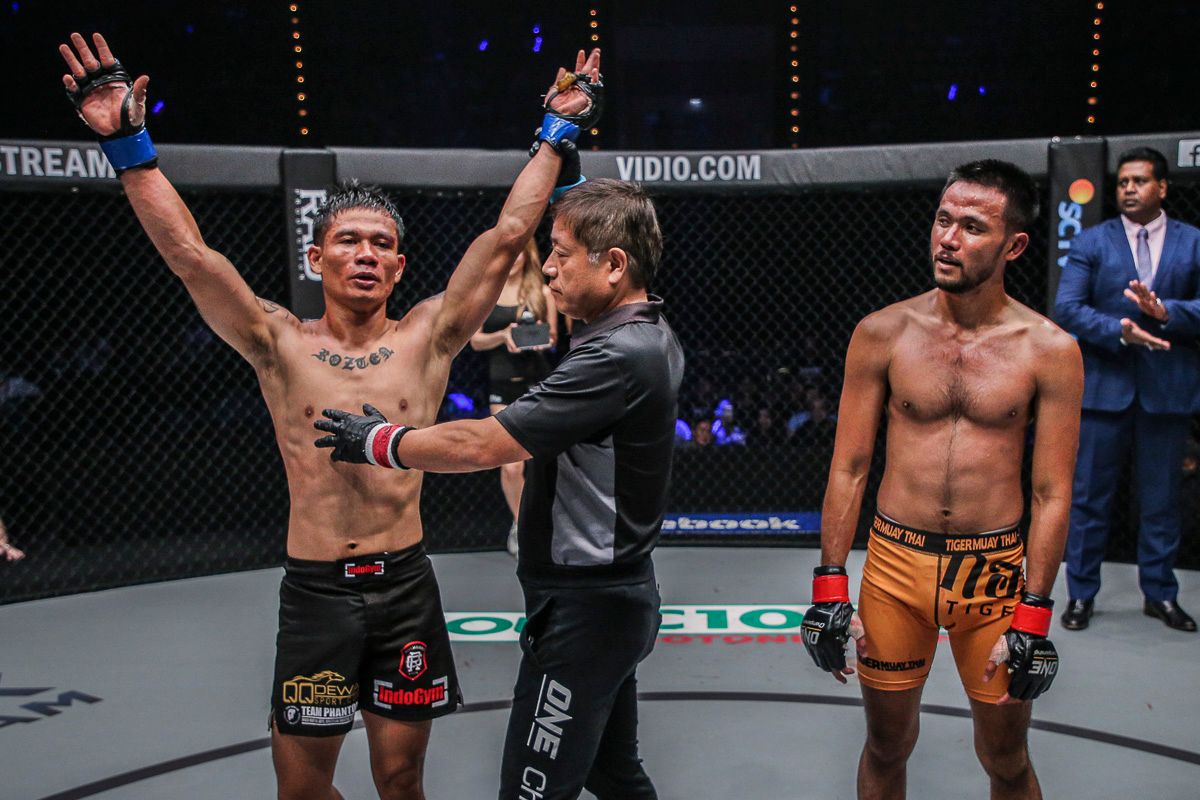 Not only does Rozten avenge his only career blemish, but he became the first person to finish Umar. He also gets his first victory in ONE Championship, and moves his record to 4-1.