Roshan Mainam was not the most active mixed martial artist last year, but he made the most of his opportunities – both inside and outside of the Circle.

It helped that Mainam was riding a tremendous amount of momentum coming into 2020.

The multiple-time Indian Wrestling Champion had steamrolled Cambodia’s Khon Sichan to earn a first-round victory in November 2019 before leaving Singapore to visit his family in Thoubal, Manipur, for a few weeks.

When he returned to “The Lion City,” Mainam planned to pick up where he left off, but the COVID-19 pandemic changed the world.

Like most other countries, the Singapore government imposed lockdown restrictions that limited everyday activities. As a result, ONE Championship was forced to postpone several events, which affected fighters throughout the organization.

“I could not do much for three to four months,” Mainam recalls.

“I used to go out for some running and light workouts, but I could not take part in group workouts. I started my training around June or July. I worked on my striking after that, and it has improved a lot since then.”

That improved striking would eventually pay dividends when Mainam returned to action at ONE: REIGN OF DYNASTIES in October.

That night, the Indian utilized his boxing in the opening stanza and then backed up Liu Peng Shuai with powerful right hands in the second frame. As a closing act, he took the Chinese star down and finished him with ground-and-pound strikes.

Despite the limited competition schedule, Mainam is grateful that he was able to take a step forward.

“I got just one match in last year and that too was against a very good opponent,” he says. “I couldn’t train much, but I still managed to win.”

And though COVID-19 also made the Indian’s personal life more challenging too, he managed to start up his own gym, RMX MMA and Fitness Gym, in Thoubal.

“I had dreamed of opening a gym in my hometown in 2020 so that I could provide a platform for the young athletes there,” he offers. “Even though it was not easy due to the pandemic, I fulfilled that dream.” 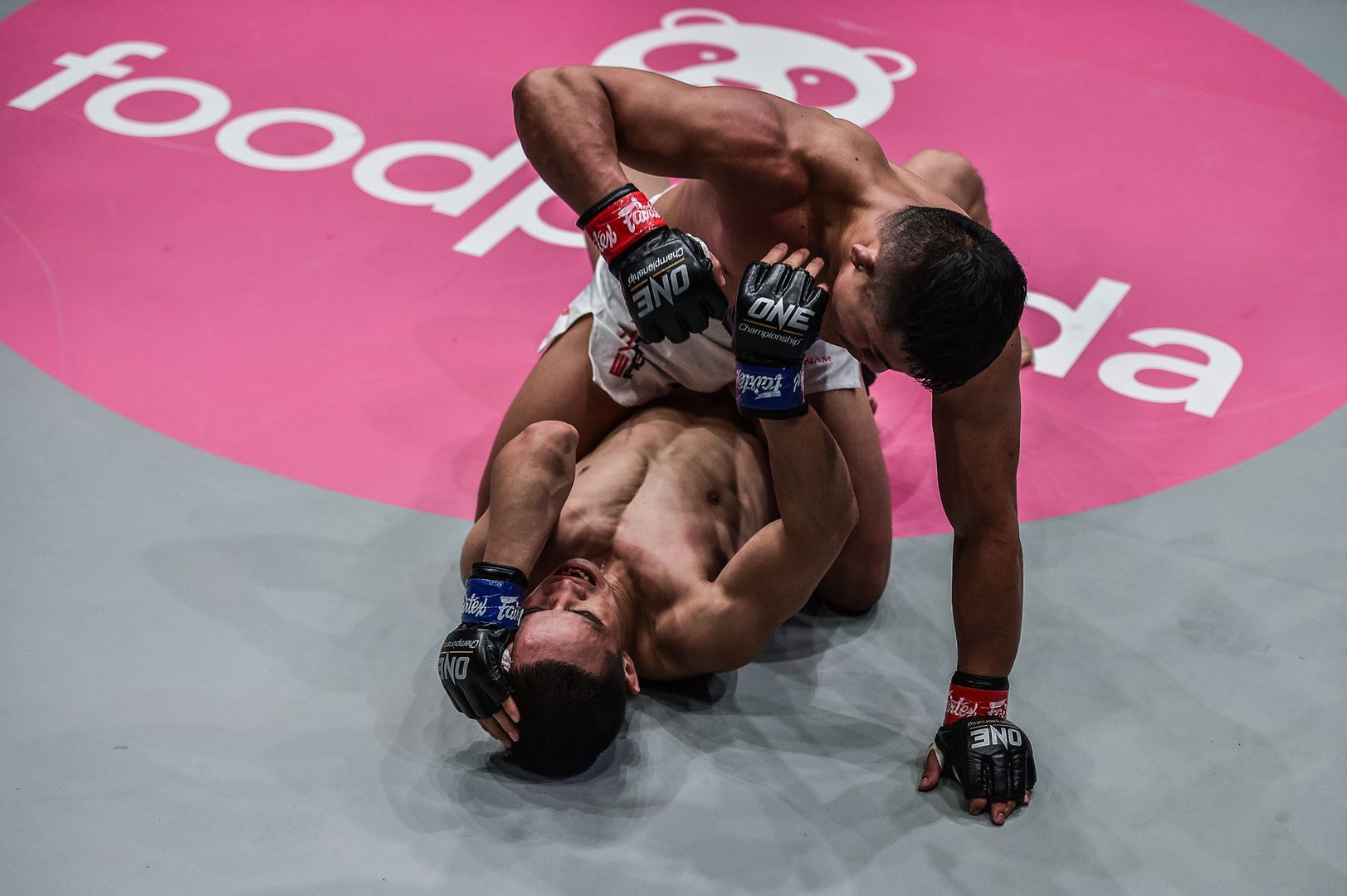 With one dream achieved, Mainam can focus on his other big one – claiming ONE World Title gold.

The Indian is riding a two-bout winning streak and hopes to continue climbing in 2021 by competing more regularly and eventually facing the flyweight division’s elite.

He knows reaching that level might take some time, but he’s taking the journey step by step – and the next step is sharpening his submission and stand-up arsenal at Evolve.

“I think with hard work and the right mindset, you can become a great athlete,” Mainam says.

“Earlier [in my career], my striking was not that great. I liked to take the game to the ground. But if you want to be a great athlete, you have to work on all kinds of skills. I have worked a lot on my striking and would like to continue doing the same in the future. My focus this year will be on my striking and BJJ.

“I dream of fighting the top-level athletes. I have to work hard to get there. If I get the opportunity, I will do my best to reach the top.” 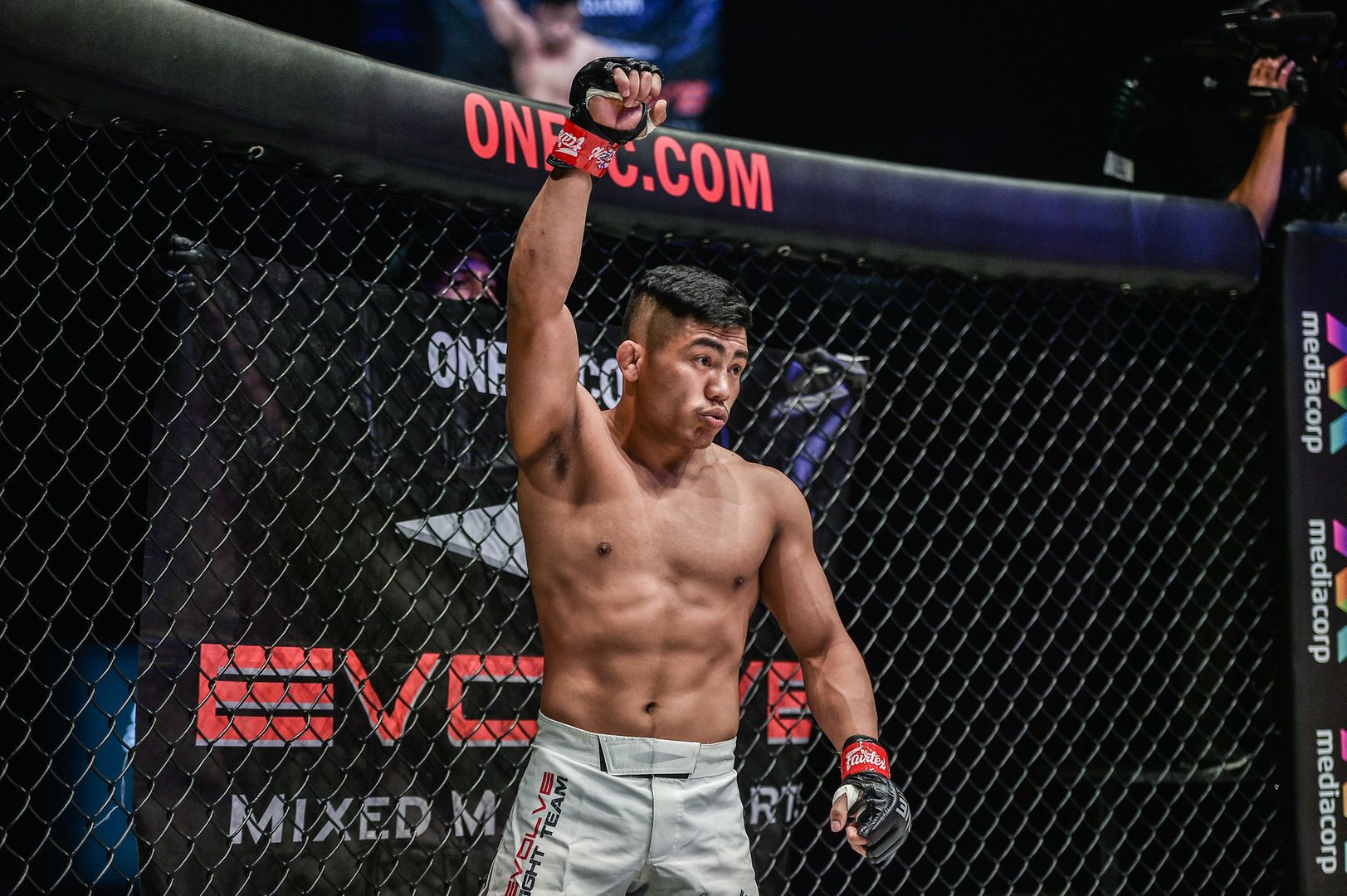