Former ONE Strawweight World Champion Dejdamrong Sor Amnuaysirichoke returned to his winning ways in an entertaining battle against Himanshu Kaushik on Friday, 9 November.

The 39-year-old Muay Thai superstar picked up the third submission victory of his career at ONE: HEART OF THE LION in Singapore, as he finished his Indian rival via rear-naked choke at the 4:45 mark of the second round.

This result was quite a surprise, given the two athletes’ striking backgrounds.

The 26-year-old from Delhi, India worked well in the opening stanza at the Singapore Indoor Stadium, as he caught his opponent’s body kicks and slammed him onto the canvas.

An illegal kick to the head of his grounded foe earned him a yellow card. However, after a brief pause, the strawweight bout resumed. 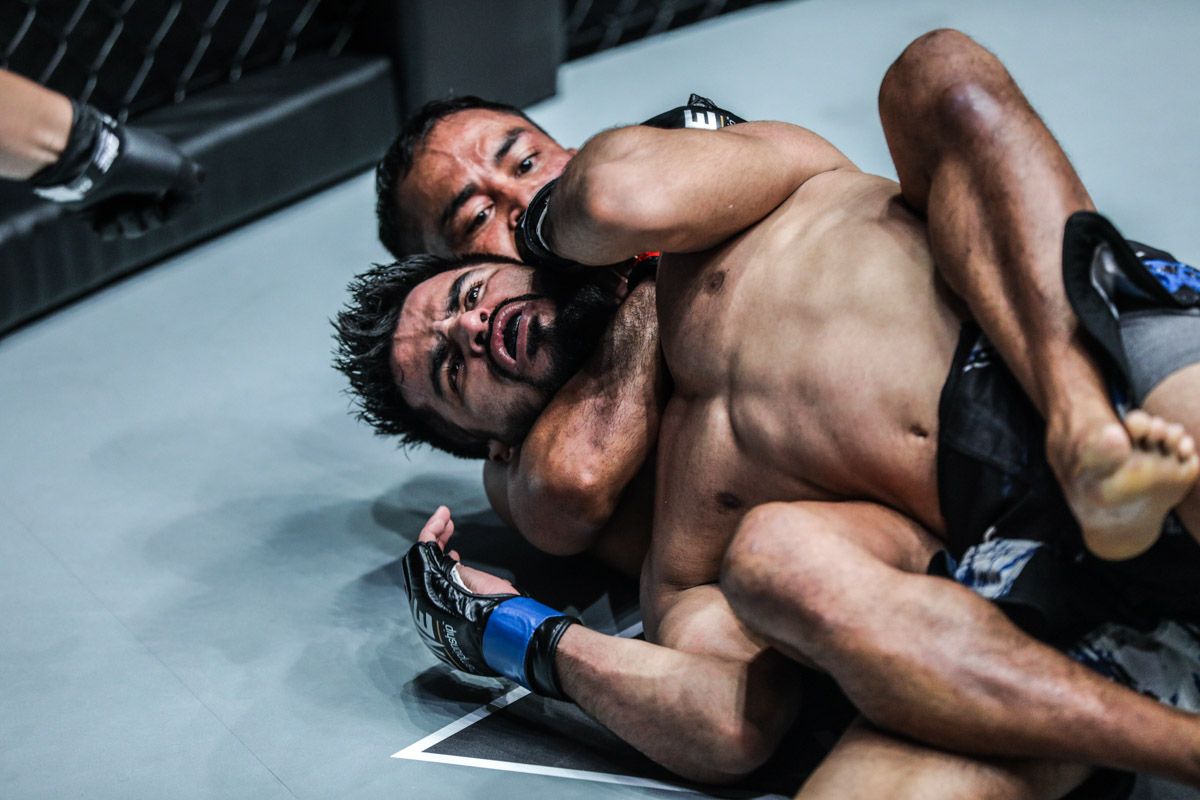 In the second round, Kaushik again looked to take the Evolve representative down off the back of his powerful kicks, but found himself battling a guillotine instead.

The Dehli man was punished when his veteran adversary worked back up to his feet, as knees and kicks to the body were taking their toll.

Somehow, the courageous Indian managed to drag the bout to the mat once more, but it would be his undoing, as he was swept by Dejdamrong, who masterfully took the back and locked in a bout-ending rear-naked choke. 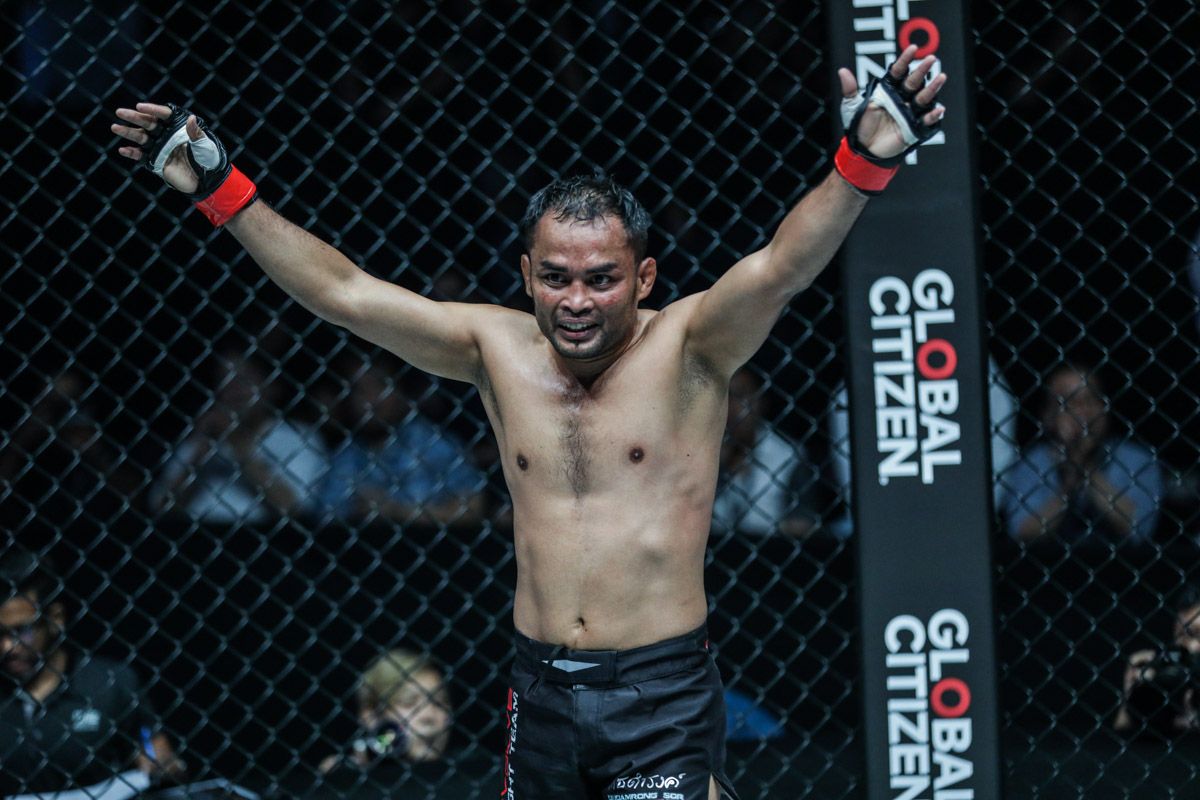 It was a much-needed victory for the man who once ruled the strawweight division.

Dejdamrong’s return to the winner’s circle improved his record to 9-4 in his mixed martial arts career.