Daichi Takenaka (11-0-1) may have had a brief debut in ONE Championship earlier this year, but in the short sampling he provided, he displayed pure brilliance.

Most importantly, the undefeated Japanese athlete showcased the potential to become a World Champion. 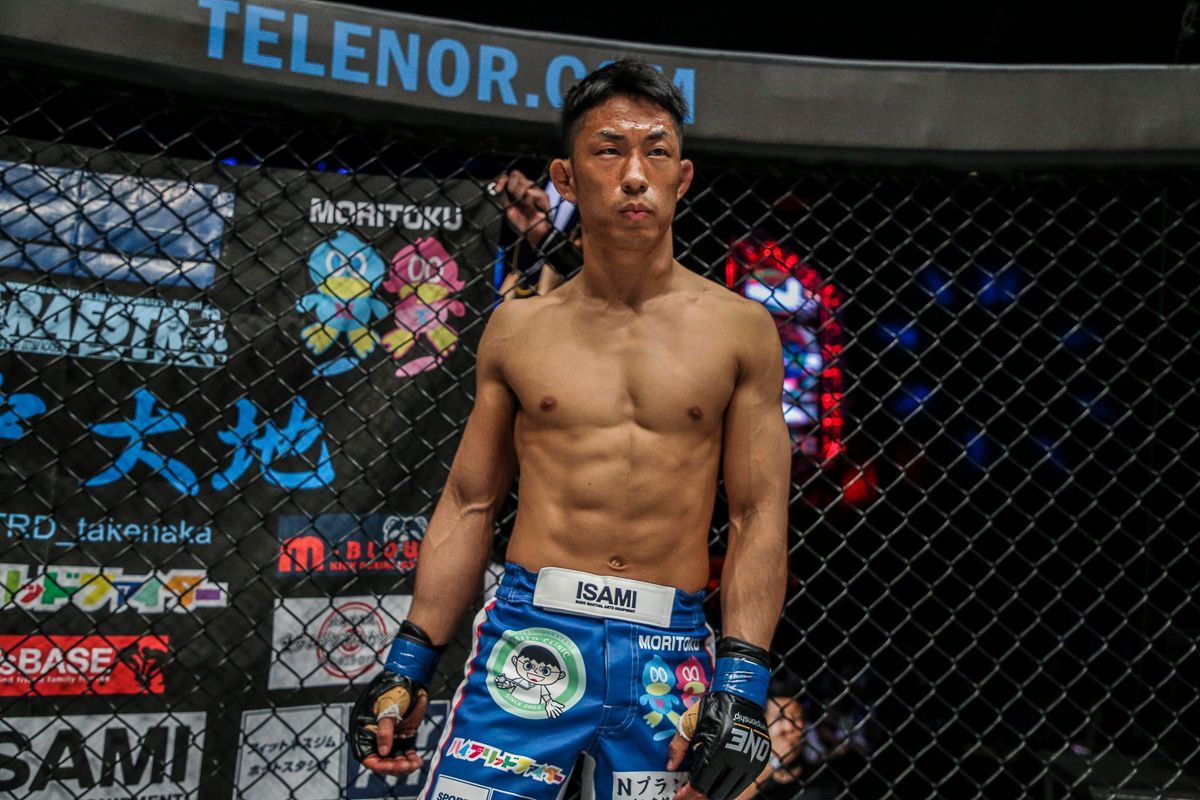 On Saturday, 8 September, he plans to deliver a more extensive offering of his enormous talent.

He will face Guam-based warrior Roman “Boom” Alvarez in a bantamweight tilt at ONE: BEYOND THE HORIZON, which takes place at the Baoshan Arena in Shanghai, China.

“It has been quite a while since I last fought,” the 28-year-old Osaka, Japan resident acknowledges.

“For the last six months, I have upgraded every facet of my mixed martial arts game.

“Given how important it is to win decisively this time around, I would like to show everyone what I am truly capable of.” 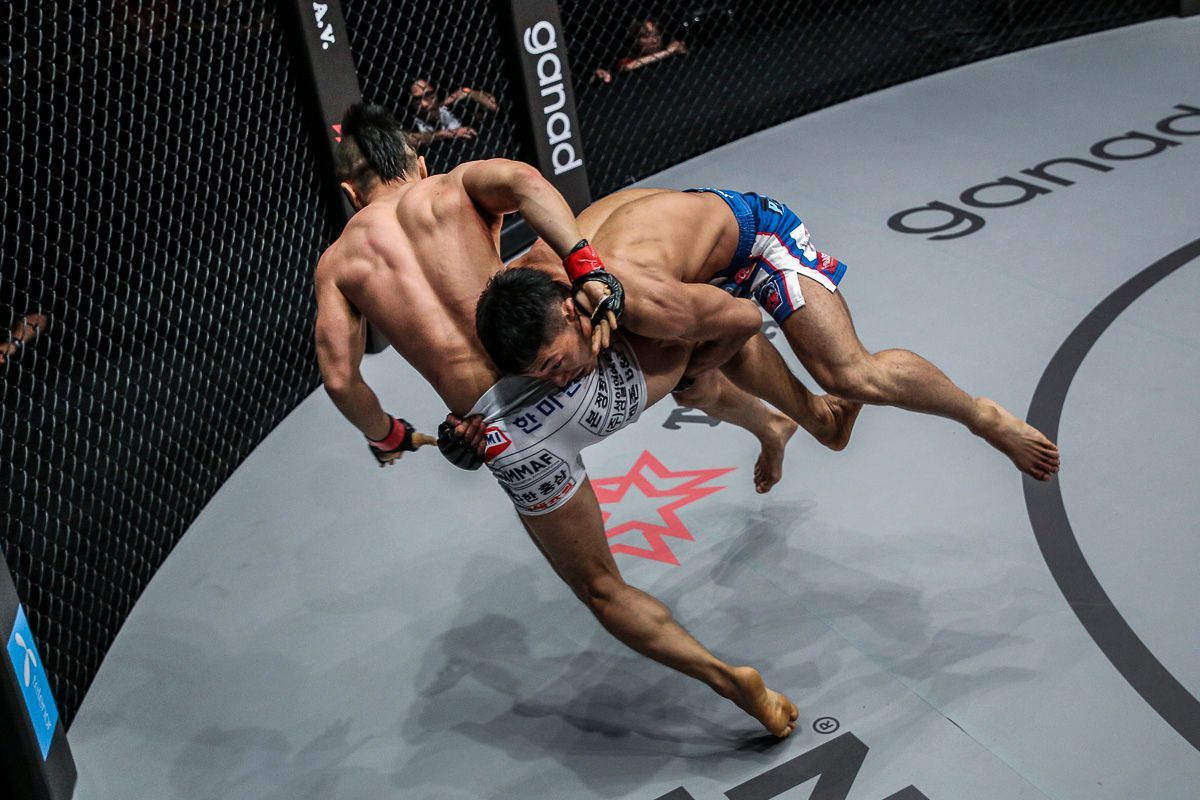 This past February, Takenaka made his promotional debut at ONE: QUEST FOR GOLD against former ONE Bantamweight World Title challenger “Ottogi” Dae Hwan Kim. However, the match did not end the way he had hoped.

The Osaka-based competitor looked sharp as he doggedly took his South Korean adversary to the mat in the first round, maneuvered his way to back mount, and swiftly locked in a body lock.

Kim tried everything he could to escape — even getting to his feet while Takenaka remained attached to his back. But Takenaka quickly slid his hand underneath his neck to secure an airtight rear-naked choke.

In a last-ditch attempt to buck Takenaka off his back, the South Korean dropped down to the ground, and accidentally spiked the Japanese warrior’s head onto the canvas in the process. The referee intervened, and ruled the bout a win via disqualification for Takenaka.

While he was happy to leave the Thuwunna Indoor Stadium in Yangon, Myanmar, with the win, he was disappointed he could not force his opponent into submission.

“Getting the victory is most important, so the fact that the result is a victory on paper is great,” reflects the grappler, who also believes “the fight ended indecisively.” 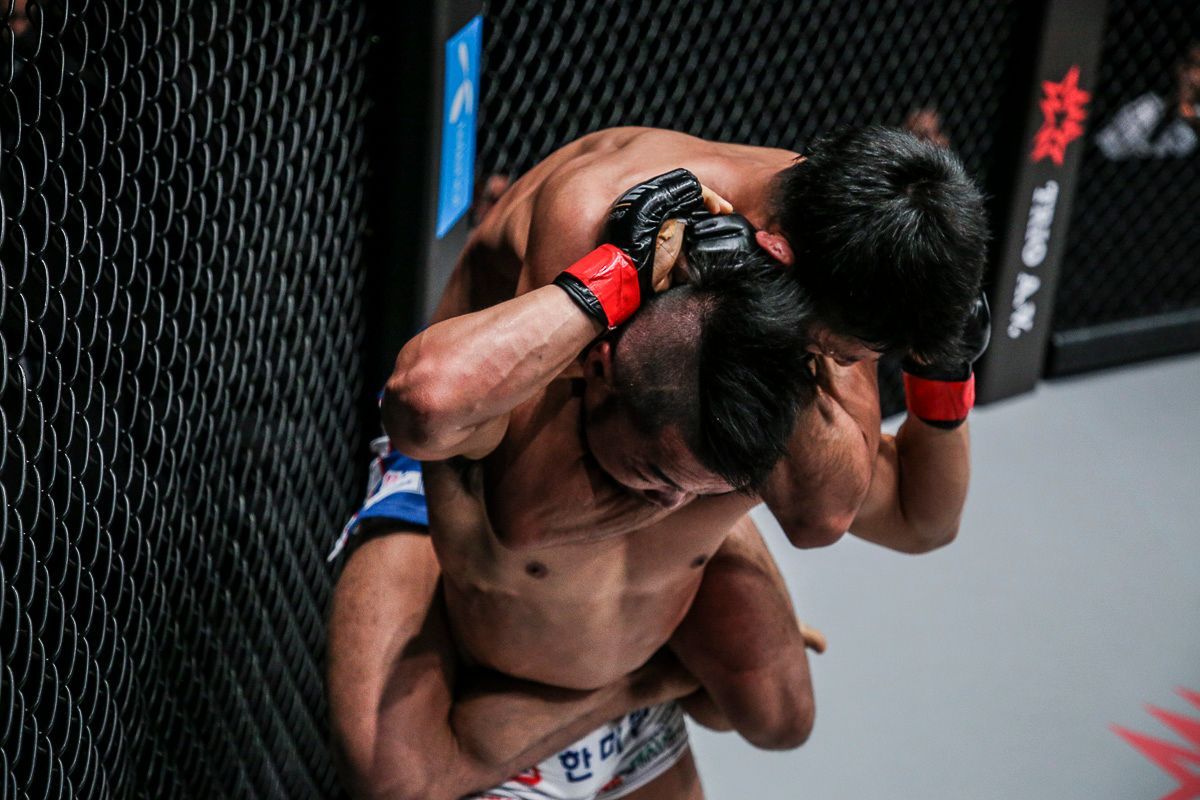 The Japanese athlete wants to leave no doubts at ONE: BEYOND THE HORIZON, all while extending his unbeaten record on the global stage of martial arts.

However, Alvarez is equally driven to put on a strong showing.

“Boom,” who is a Trench Warz Featherweight Champion and PXC standout, met former ONE Bantamweight World Title challenger Leandro “Brodinho” Issa at ONE: SPIRIT OF A WARRIOR in June.

Just seconds into the contest, he knocked down the Brazilian with boisterous left hooks, but eventually succumbed to an arm-triangle choke from the BJJ world champion.

Even though the Guam-based martial artist fell in his first promotional appearance a few months ago, Takenaka knows the danger his foe presents.

“Alvarez is sharp and crisp in his movement and strikes,” he analyzes. “I need to be careful in how I settle into my pace and rhythm in the fight.” 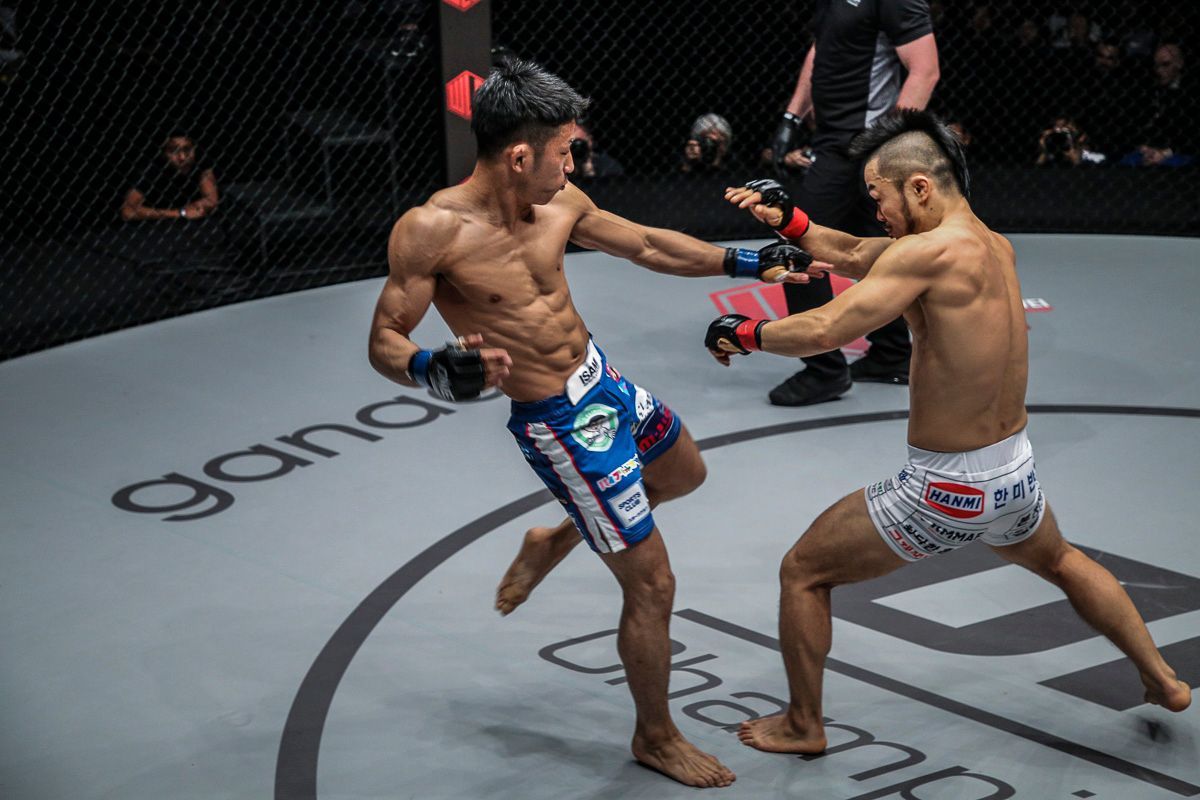 While Takenaka sees Alvarez as a dynamic striker, he believes that he has an answer for whatever the 24-year-old Chamorro throws at him.

The Osaka native is known for his robust grappling, as witnessed in his promotional debut. However, he has also shown more than a flash of his striking prowess in previous bouts.

For instance, back in March 2016, when he won the Shooto Pacific Rim Featherweight Championship, he wobbled his opponent Takuya Ogura early in the first round with a well-placed high kick, before submitting him via rear-naked choke to claim the gold.

Takenaka’s confidence is built not only on his track record, but also on what he sees as Alvarez’s weakness.

“Alvarez possesses a high level of athleticism, and the kind of explosiveness and zip in his movement that I have not seen in my Japanese opponents, so I need to watch out for his unpredictable movement,” he says.

“He is kind of rough around the edges, and I think he succumbed too easily to an arm-triangle choke in his last fight, even though Leandro Issa is a world-class grappler.” 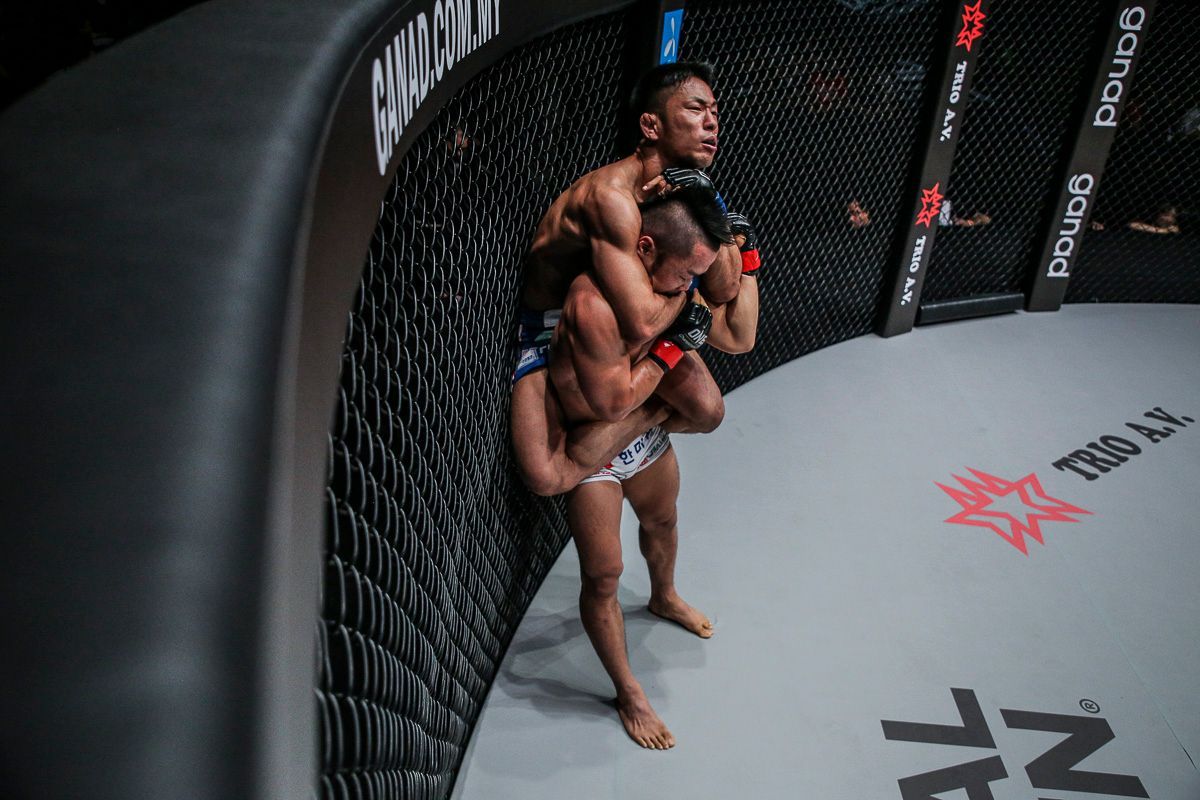 With his technical arsenal fully loaded, Takenaka is ready to prove the glimpses of brilliance he displayed in February were anything but a fluke.

He is locked in on Alvarez, and will look to unleash his extensive array of skills at ONE: BEYOND THE HORIZON, all while keeping his undefeated record intact.

“I am confident that I will be able to hold my own in every facet of the fight,” he states.

“Whether the fight is contested on the feet or on the ground, I will take control, and dictate the pace.”