With an astounding victory, the young lion’s path to gold is becoming much clearer!TV: Check local listings for global broadcast | PPV: Official Livestream at oneppv.com

Teenage sensation Christian Lee added a spectacular slam knockout to his growing resume of finishes with his latest performance in ONE Championship.

On Saturday, 9 December, the 19-year old Singaporean featherweight needed less than a round to earn a TKO victory against former ONE Lightweight World Champion Kotetsu “No Face” Boku at ONE: WARRIORS OF THE WORLD, which took place at the Impact Arena in Bangkok, Thailand.

With a 100-percent finishing rate throughout his career, it was easy to predict that Lee was going to come out aggressively against Japan’s Boku, who had promised a knockout of his own going into the contest on Saturday. 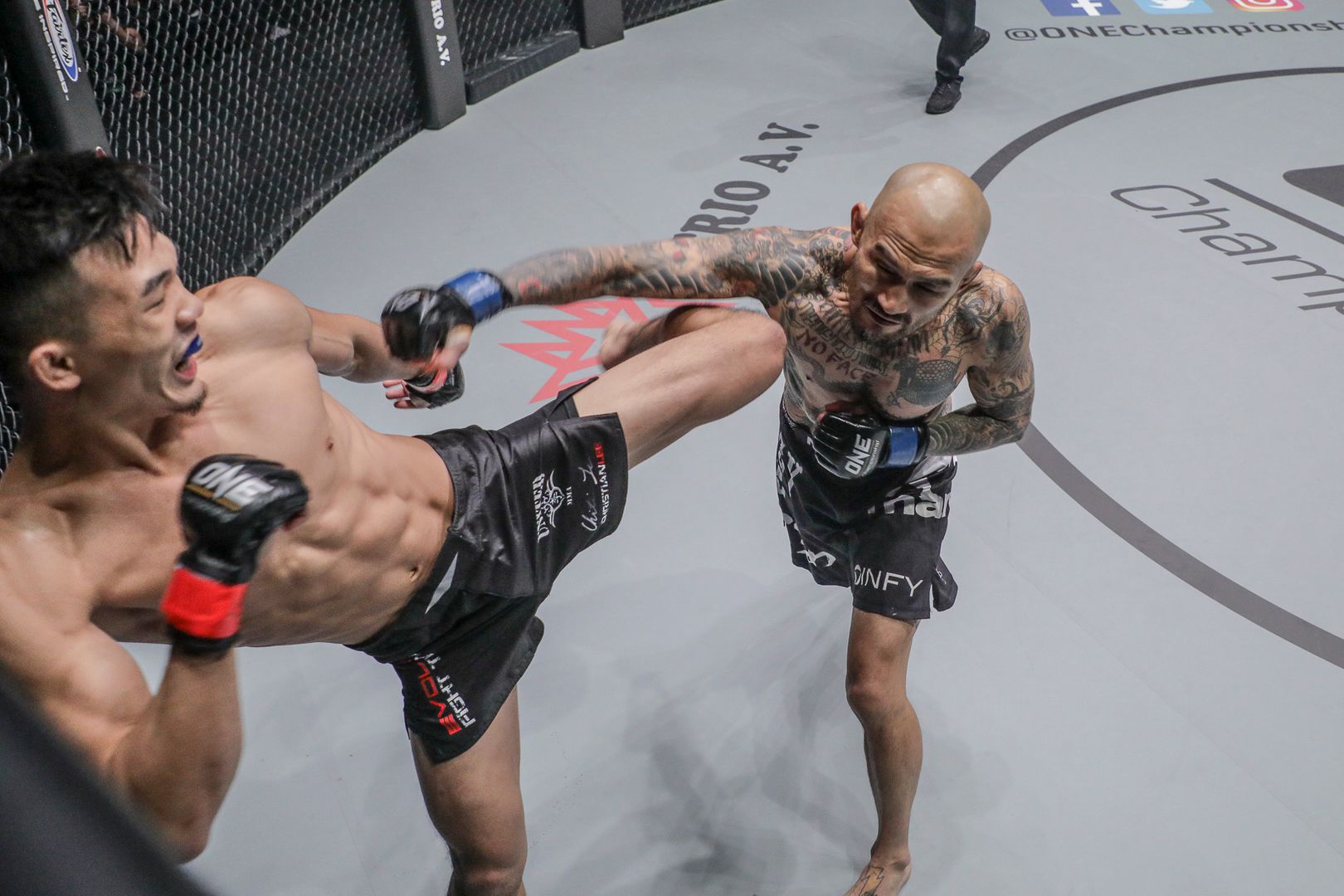 Lee was tactical with his game plan early, switching stances between southpaw and orthodox, before swooping inside to take Boku to the ground. From there, he looked to apply his huge arsenal of submissions.

Boku defended well, but Lee was relentless in his pursuit. He got close enough to latch onto a body lock before ripping the 40-year-old veteran to the ground with a thunderous suplex. He jumped to follow up with ground strikes, but referee Olivier Coste was already charging between them.

The bout was stopped at the 3:24 mark of the opening round, and moves Lee to 8-1 overall as he ties Amir Khan’s ONE Championship record for most finishes at eight. He is also on a three-bout win streak, and takes another step towards the ONE Featherweight World Championship thanks to his jaw-dropping performance.