“Rock Man” Chen Lei produced one of the best performances of his career to win a battle of two of the biggest crowd pleasers in The Home Of Martial Arts at ONE: LEGENDARY QUEST.

Neither the Chinese star nor Anthony “The Archangel” Engelen had gone the distance in ONE Championship before, but on Saturday, 15 June the pair went back and forth for three rounds of action in Shanghai.

"Rock Man" Chen Lei rolls back into the win column with an electrifying unanimous decision win over Anthony Engelen!

"Rock Man" Chen Lei rolls back into the win column with an electrifying unanimous decision win over Anthony Engelen!????: Check local listings for global TV broadcast????: Watch on the ONE Super App ????http://bit.ly/ONESuperApp

Thought it went the distance, the 67.5-kilogram catch weight match-up did not lack excitement, and Chen used a combination of powerful striking and grappling to claim a unanimous decision inside the Baoshan Arena.

The 30-year-old started the contest with a succession of leg kicks as he presented an erratic, unorthodox target for Engelen in the early exchanges.

The Indonesian stayed composed and closed the distance to establish the clinch against the ropes, but Chen’s superb grappling took over. Engelen was dragged to the mat, but he did well to tie up the man from Changsa and avoid too much punishment for the remainder of the round.

The second stanza started with a bang as “Rock Man” connected with a superb check left hook that scored a knockdown, but Engelen recovered and bounced back to his feet almost immediately.

It showed the Shanghai Open BJJ Champion was dangerous whether he was standing or on the mat, as he continued to dominate the action. However, the Bali MMA-trained athlete was never out of the match, and he showed his striking was also dangerous when a chopping leg kick forced “Rock Man” to touch down shortly afterward.

Chen’s mixture of unpredictable kicks and his strength in the clinch meant that “The Archangel” had to expend a lot of energy to close the distance and get his man to the mat, but the Indonesian succeeded with a high amplitude takedown. 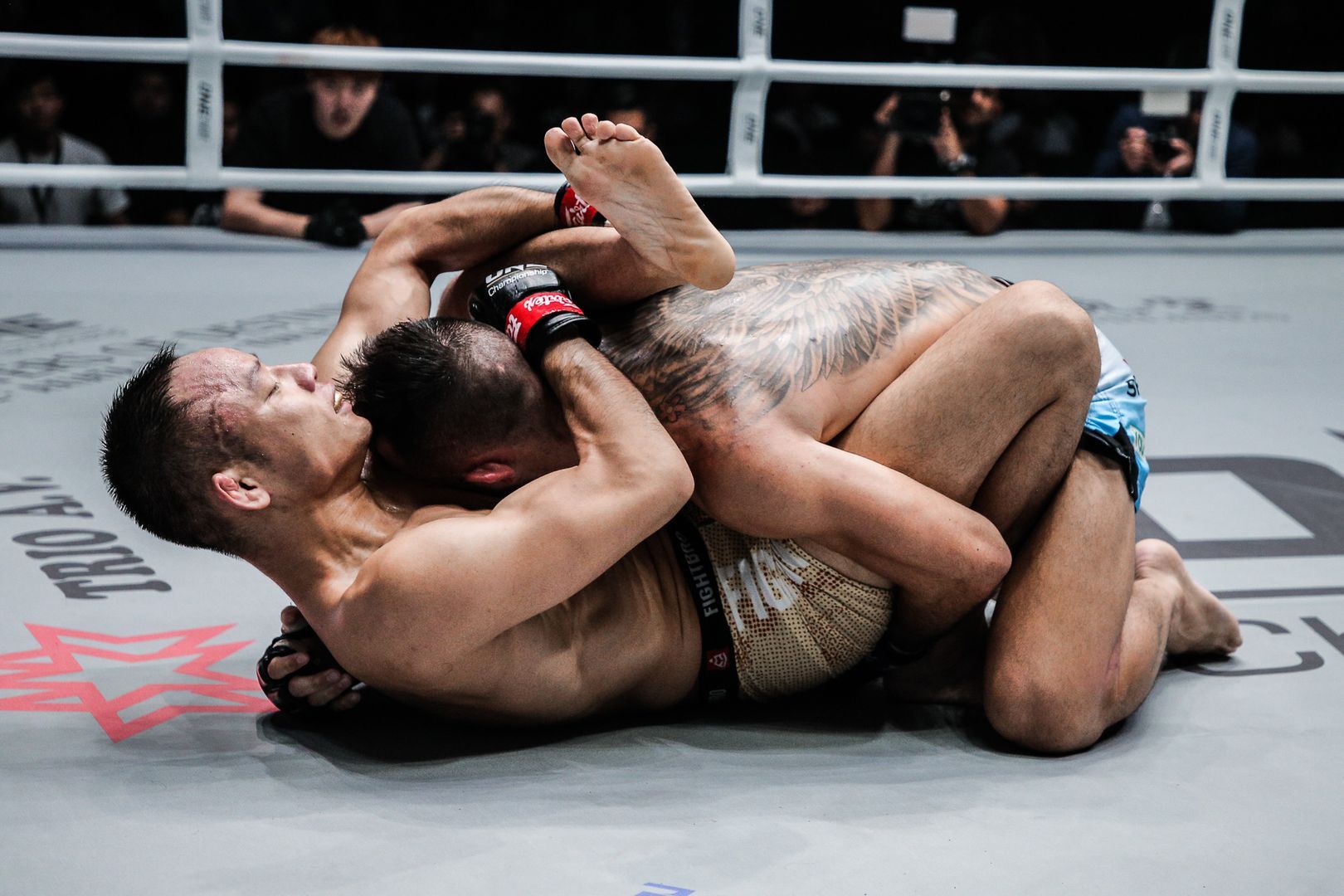 He went to work on the ground with strikes from top position to finish the round strong, but Chen showed he was dangerous from his back as he attempted a triangle choke.

Chen controlled the range superbly in the final frame as he used his kicks, and then changed tack to connect with punishing elbows at close range when “The Archangel” managed to step inside.

When the Chinese athlete secured a takedown deep into the final frame, the win seemed all but secure as “Rock Man” used his superb control on the ground to nullify any remaining threat from Engelen as the final seconds of the encounter ticked away. 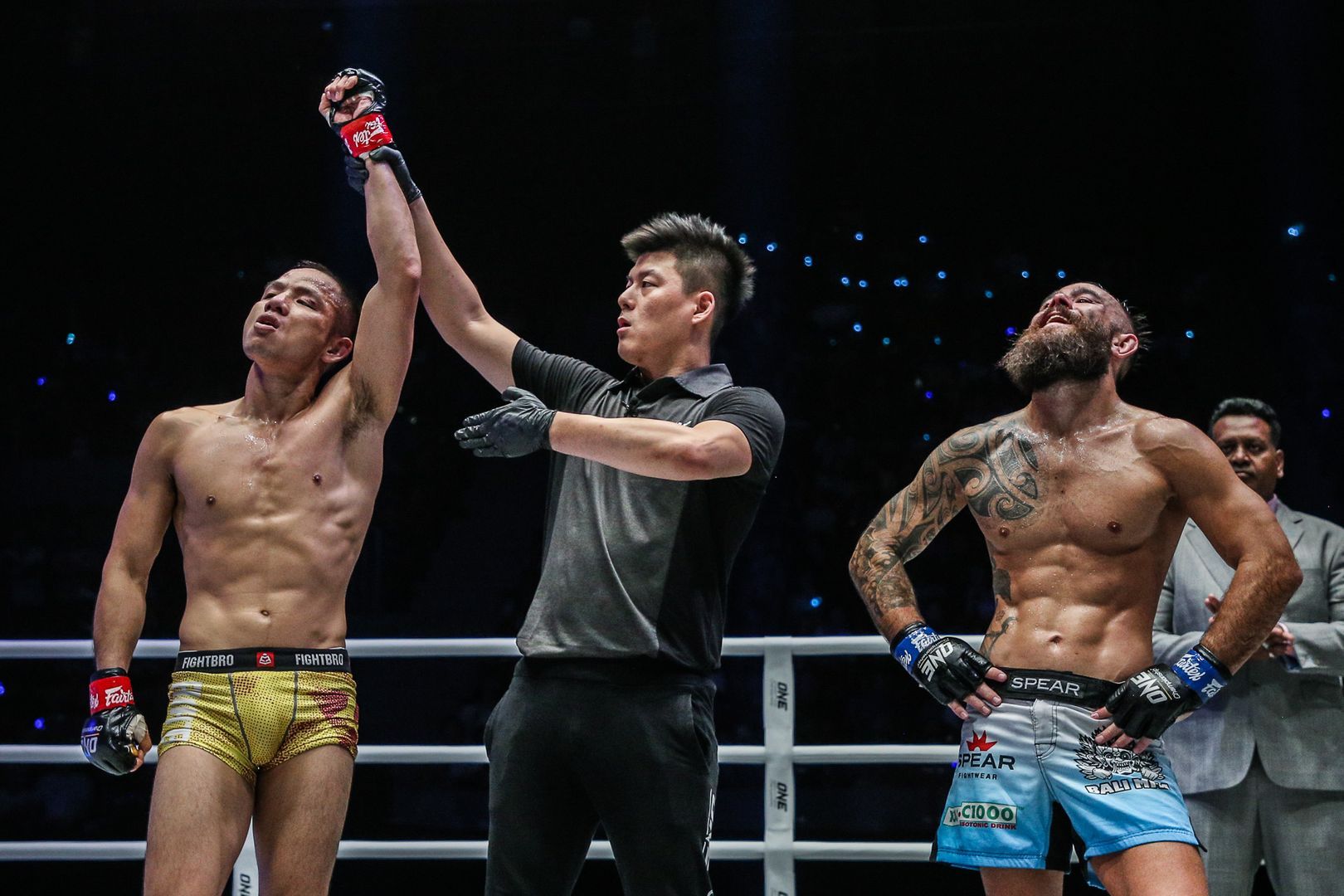 The judges were unanimous in their assessment as they each awarded the victory to “Rock Man,” who improved to 9-1 as a mixed martial arts professional.