Chan Rothana has had to wait a long time, but he will finally return to action at ONE: DESTINY OF CHAMPIONS on Friday, 7 December.

The talented Kun Khmer practitioner will face unbeaten promotional newcomer Abro “The Black Komodo” Fernandes on the prelims at the Axiata Arena in Kuala Lumpur, Malaysia.

These athletes were originally scheduled to clash at ONE: HEART OF THE LION in Singapore on 9 November, but an injury to the Indonesian postponed their flyweight mixed martial arts bout. 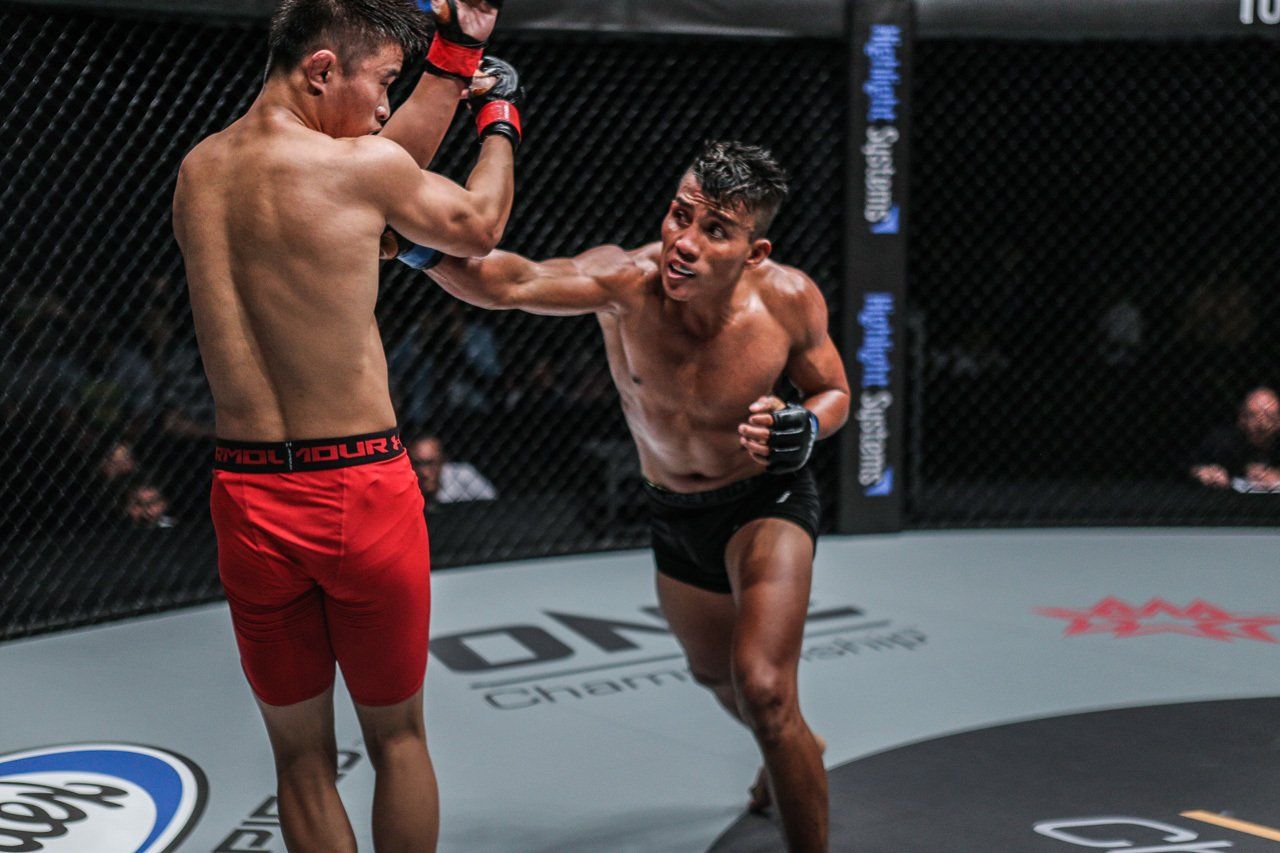 Now they are both healthy, Rothana cannot wait to compete and impress again on the global stage for martial arts.

“I’ve prepared my mind ever since [the] news about the November bout. But for now, I’m just praying for the day that the event comes,” the Cambodian says.

”I want to show something new to ONE Championship so that they can give me more attention.”

The 32-year-old’s frustrations have been compounded because of his inactivity over the last couple of years.

The representative of the Selapak gym in Phnom Penh exploded onto the scene with three wins from his first four ONE bouts – all by TKO in the opening round – between September 2014 and December 2015. However, since then, Rothana has only made it to the cage once in each of the last two years.

Will Chan Rothana score another HUGE win for Cambodian martial arts on 7 December? ????????

Undeterred, Rothana is eager to show the world how much progress he has made since his last performance more than a year and a half ago, and make his countrymen proud.

“The fight is not only for myself, but also for all my fans. I get happy when I see my fans happy.”

However, victory against his Indonesian opponent will not be easy.

Fernandes enters the world’s largest martial arts organization with a perfect record of 7-0. He has not needed the judges since his debut, as he has finished three opponents via TKO, and three via submission.

That does not faze Rothana, or his training partners, who have made sure he is prepared for the most daunting challenge of his career. 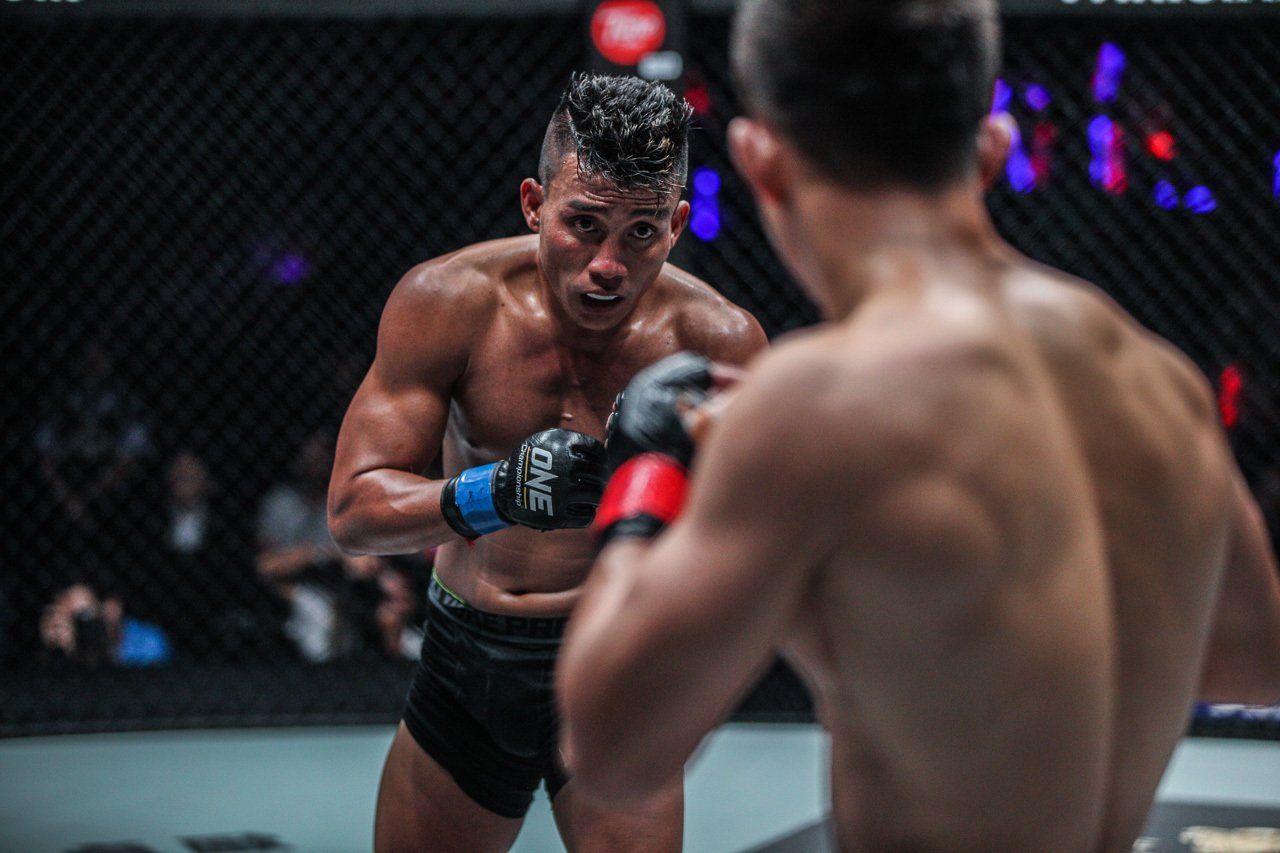 He has split his gym time between Cambodia and Myanmar, alongside the likes of ONE featherweight star Phoe “Bushido” Thaw and promising ONE Warrior Series welterweight Emmanuel “The Biafran Warrior” Onyedikachi – who have pushed him to improve as a martial artist.

Armed with a game plan to make the most of his finishing ability devised with his coach, Lorenzo Lanzafame, Team Rothana is confident he can begin a successful spell in ONE with another decisive win.

“I’m sure it’s going to spectacular,” says Lanzafame. “I would bet that the first round will also be the last.”