For the second time in ONE Super Series, Chamuaktong Fightermuaythai used his phenomenal clinch attack to earn a close decision win against Charlie “Boy” Peters at ONE: CLASH OF LEGENDS.

Competing at home in Bangkok, Thailand on Saturday, 16 February, the 30-year-old was pushed all the way by his English opponent in a 67.5-kilogram catch weight Muay Thai contest.

However, his powerful knees and a final-round knockdown proved to be the difference after three close rounds.

Peters struck first inside the Impact Arena as he probed with kicks to the body and legs, and he continued to score throughout the opening period.

Chamuaktong soon reacted with faster kicks, which seemed to land cleaner, but his 29-year-old adversary continued to find success in other areas. The three-time Muay Thai World Champion connected with some knees from the clinch and dumped his opponent onto the canvas.

The Englishman also found success when he countered kicks with hard straight punches. 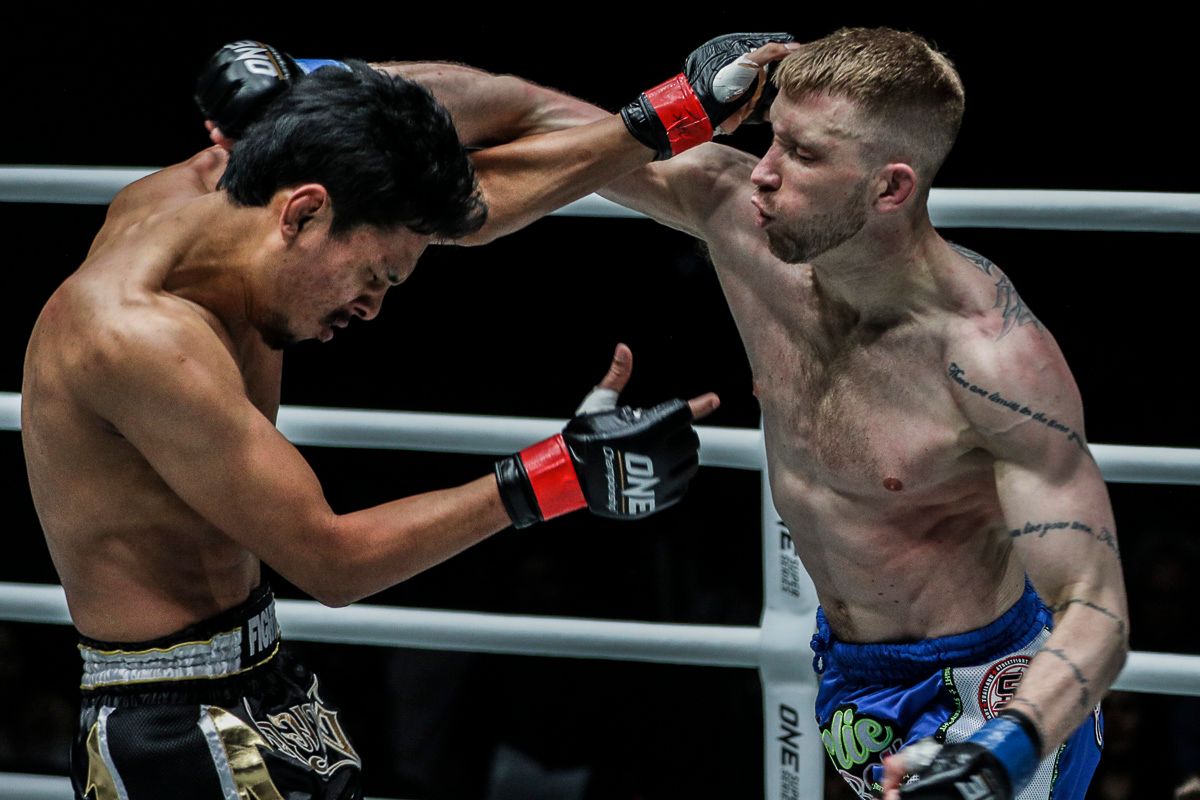 Chamuaktong pressed forward at the start of round two, but even though he was on the back foot, Peters found a home for his counter right hands.

However, the Thai hero soon took charge of the contest when he swept his rival off-balance and entered the clinch with a double collar tie.

From that position, the Lumpinee and Rajadamnern Stadium Muay Thai World Champion unloaded with powerful knees and elbows until the athletes were separated.

Despite the damage he absorbed, Peters battled back before the bell. He connected cleanly with a hard right hand, and let his fists go from there. 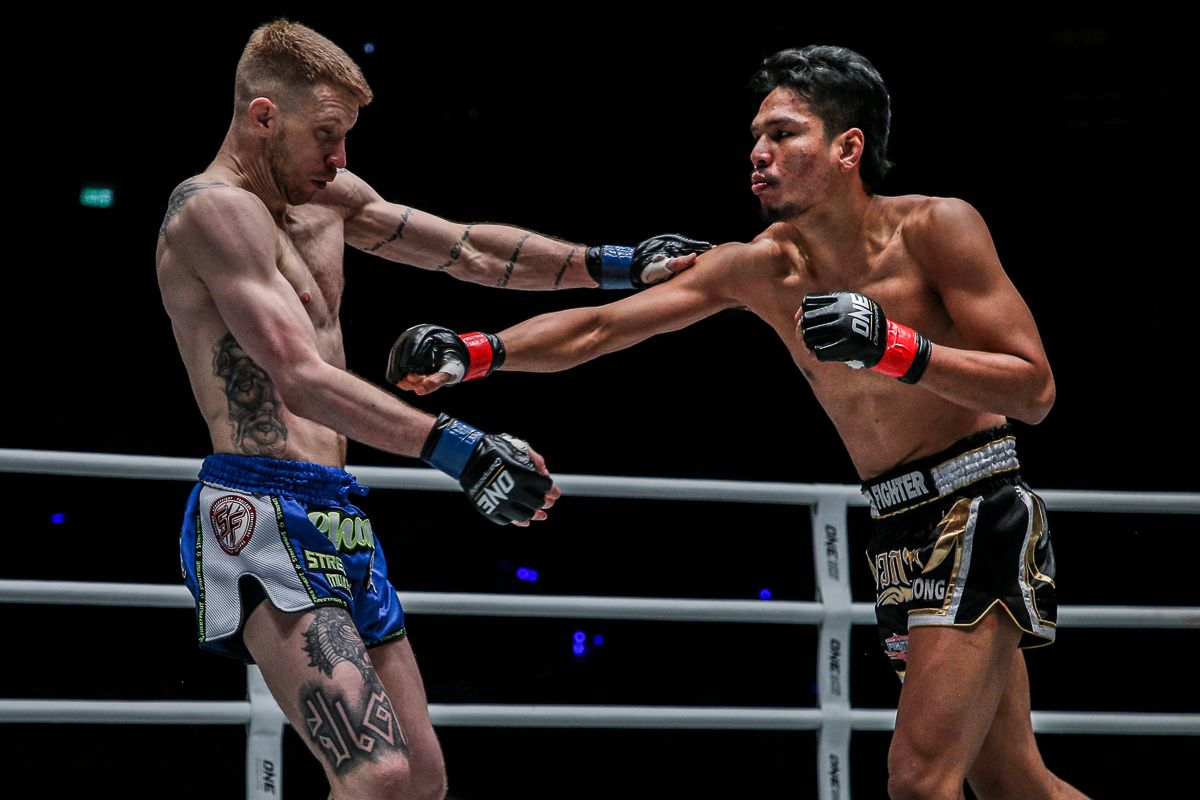 In the final frame, Chamuaktong pressed forward again with a smile on his face.

When he got hold of Peters, he looked unstoppable, and one knee folded the Brit in half for what would prove to be the bout’s decisive knockdown.

Peters did not back down when he got to his feet, however.

The Englishman came forward, but found himself in the clinch again as Chamuaktong slipped punches and continued to batter his body with knees when he got a hold on his adversary. After three rounds, Chamuaktong emerged with a razor-thin majority decision from the judges to pick up his second victory in The Home Of Martial Arts.

The win also improved his overall record to an outstanding 146-34-1.