Bibiano “The Flash” Fernandes had one of the most fulfilling years in his mixed martial arts career in 2019.

The 39-year-old Brazilian kicked off the year by reclaiming the ONE Bantamweight World Title from his longtime rival Kevin “The Silencer” Belingon in their rubber match at ONE: A NEW ERA, the promotion’s inaugural event in Tokyo, Japan earlier in March.

However, the contest ended in a controversial disqualification when the Filipino accidentally struck “The Flash” with elbows to the back of the head.

That led to a fourth bout in their series, which took place at ONE: CENTURY PART II in the Japanese capital this past October. This time, Fernandes submitted Belingon via rear-naked choke in the second round to retain the coveted gold and put an end to their rivalry.

Now, the Canada-based Brazilian — who has the most World Title bouts (12), World Title victories (10), and World Title defenses (9) in ONE Championship history — wants to continue breaking records and experience new challenges. He talks all about it in this exclusive interview.

Posted by ONE Championship on Sunday, 13 October 2019

ONE Championship: You completed your series with Kevin Belingon in October and retained your ONE Bantamweight World Title. What are your thoughts on the whole series?

Bibiano Fernandes: It was an honor fighting him four times. I won the first time, and the second time he came forward with everything he had and won by split decision. The third time he got me with illegal elbows to the back of my head and was disqualified.

In the fourth fight between us, I submitted him again and showed I was a better mixed martial arts fighter. He is great, and he can be a future champion. But today, I am the champion.

ONE: What can your relationship with Kevin be like now that the rivalry is over? Is there a possibility you two could become friends and train together?

BF: I want to help him, for sure. I want to bring him to Canada and keep in contact because he is a great talent of the sport. He is explosive and has a great stand-up game, but he lacks mixing a bit more of the martial arts. If he learns to do so, he will be a complete fighter. He is young and has a lot to improve, but I am sure he will conquer big things in the future.

It would be an honor and a pleasure to help him if he wants to come to Canada.  He is a good guy, I have known him for a long time. He has a great work ethic and is willing to grow. I admire humble people that want to succeed in life, so I have a lot of respect for Kevin. 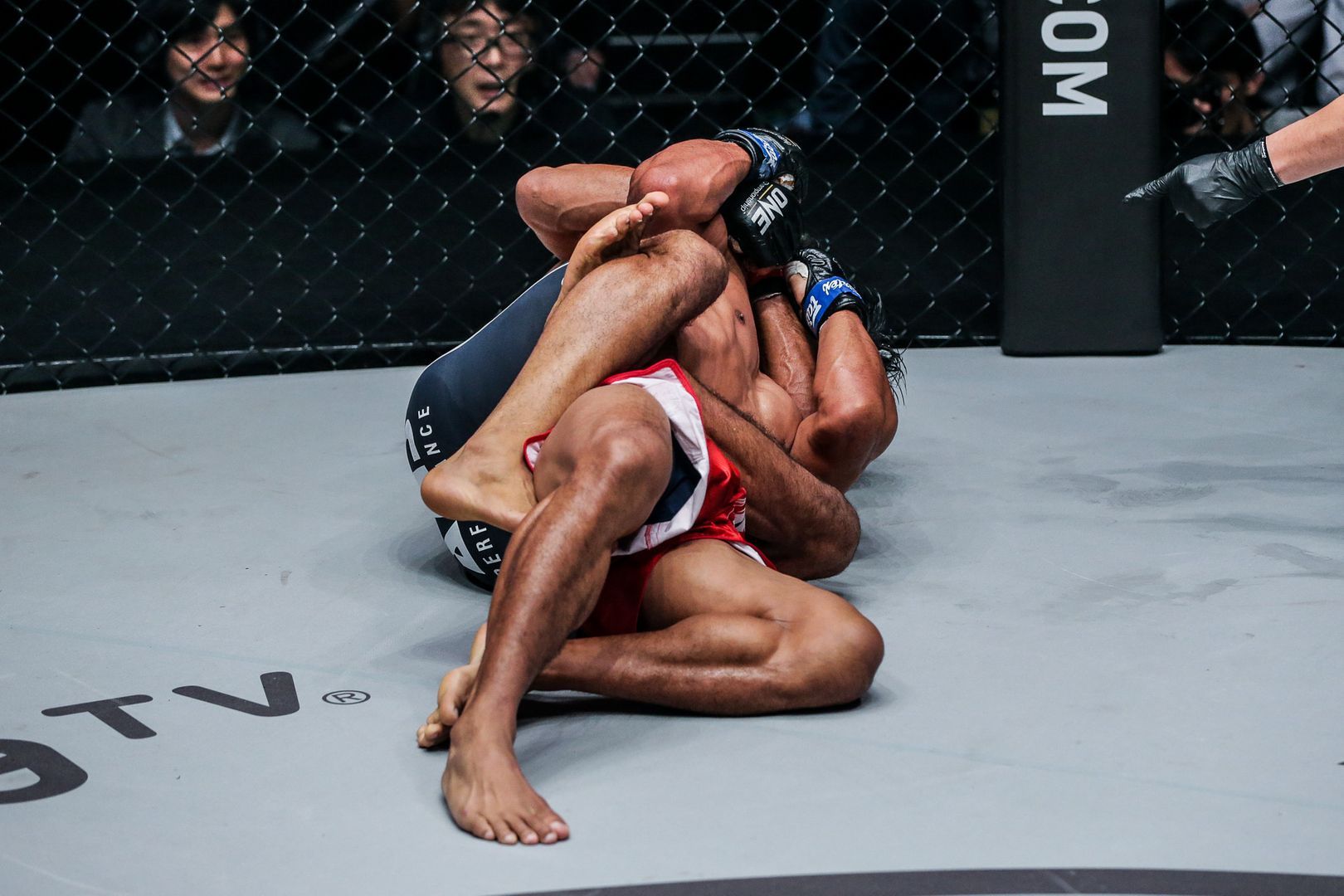 ONE: What goals did you accomplish this year, both inside and outside of the Circle?

BF: I am a father, a teacher, and a fighter. My family and my students are really important to me. I usually spend a lot of my time helping other people. Today, I don’t live just for myself – I live for many other people, to help people all over the world. So inside and outside of the cage, I am very satisfied and very happy with my performances as an athlete and human being.

I have to thank God for the opportunities, for the love and for all the people He has put in my life. As an athlete, I finished the year by bringing the belt back home, and, as a father, I am seeing my children grow up. It was a pretty good year for me.

ONE: How about your plans for 2020? Who would you like to compete against?

BF: I want to keep breaking records in ONE Championship. I am not the kind of guy who asks for fights. I never was. I can fight anyone they put in front of me, but there is John Lineker, who just joined. But [regardless of who I face next], I will be ready to defend my title and keep breaking records.

ONE: Yusup Saadulaev recently expressed his desire to challenge you for the belt. Do you wish to face him, too?

BF: I would face Yusup Saadulaev, for sure. He is a great fighter, he has very good wrestling, and he defeated many good mixed martial arts fighters. It would be a great fight, no doubt. I am interested in fighting him, too, but I will let ONE and the matchmakers decide. I am just an employee, so I will be ready if they decide. It only depends on ONE. 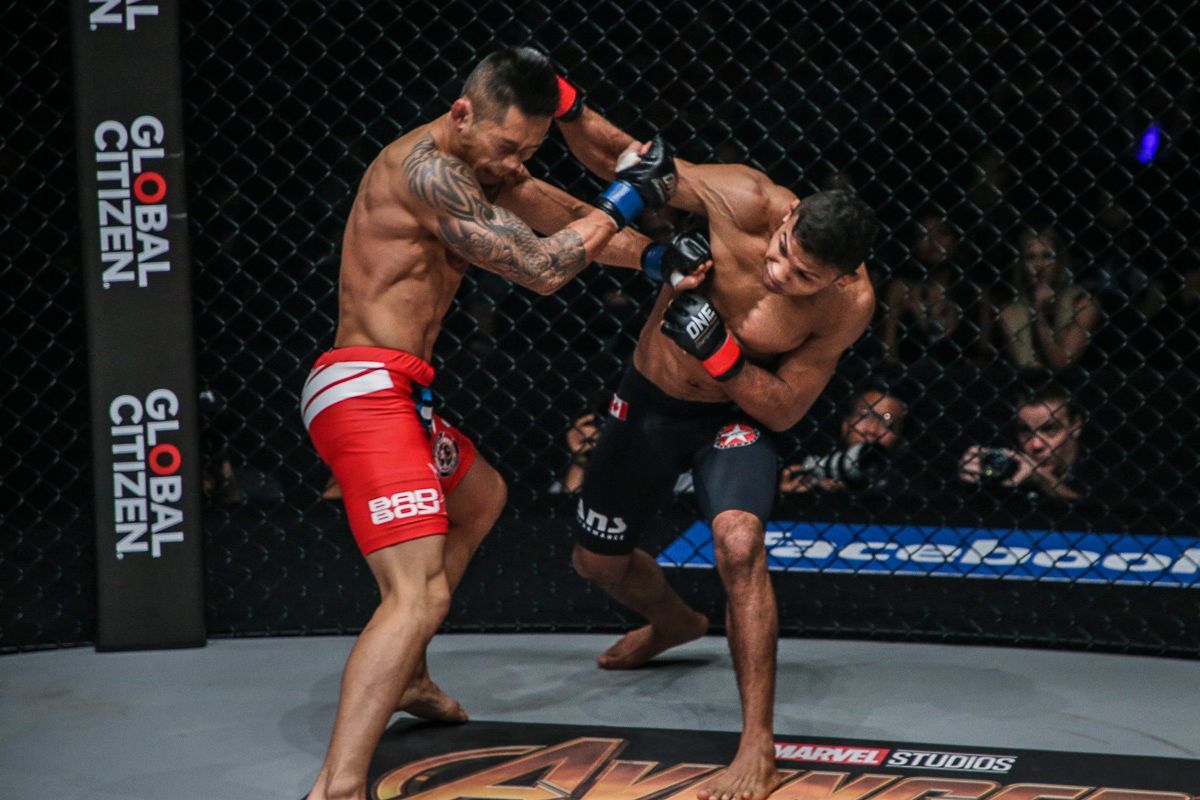 ONE: Also, you successfully defended your belt against ONE Featherweight World Champion Martin Nguyen in March 2018. Do you have any interest in moving up a weight class and challenging him for his belt?

BF: Yes, I am interested in that. If ONE calls me and tells me I need to go up a weight class and face Martin Nguyen, I will be ready to fight him and bring the featherweight belt home.

If ONE offers me this fight, I will be ready. It’s just a matter of sitting down to talk. So far, nobody offered this to me, so I will keep wiping out the guys in my weight class.