20-year-old “Unstoppable” Angela Lee figured in one of the most memorable match-ups in ONE Championship history, when she took on Japanese mixed martial arts veteran Mei “V.V” Yamaguchi last year at ONE: ASCENT TO POWER. The bout was recently named ONE’s Fight of the Year for 2016.

In just a short period, Lee has risen through the ranks. Her victory over Yamaguchi earned her the inaugural ONE Women’s Atomweight World Championship and worldwide fame.

Lee, who has amassed an unblemished 6-0 start to her professional mixed martial arts career, debuted in May of 2015, winning her first five bouts by submission. Since then, the young champion has become one of the hottest topics in Asian MMA. 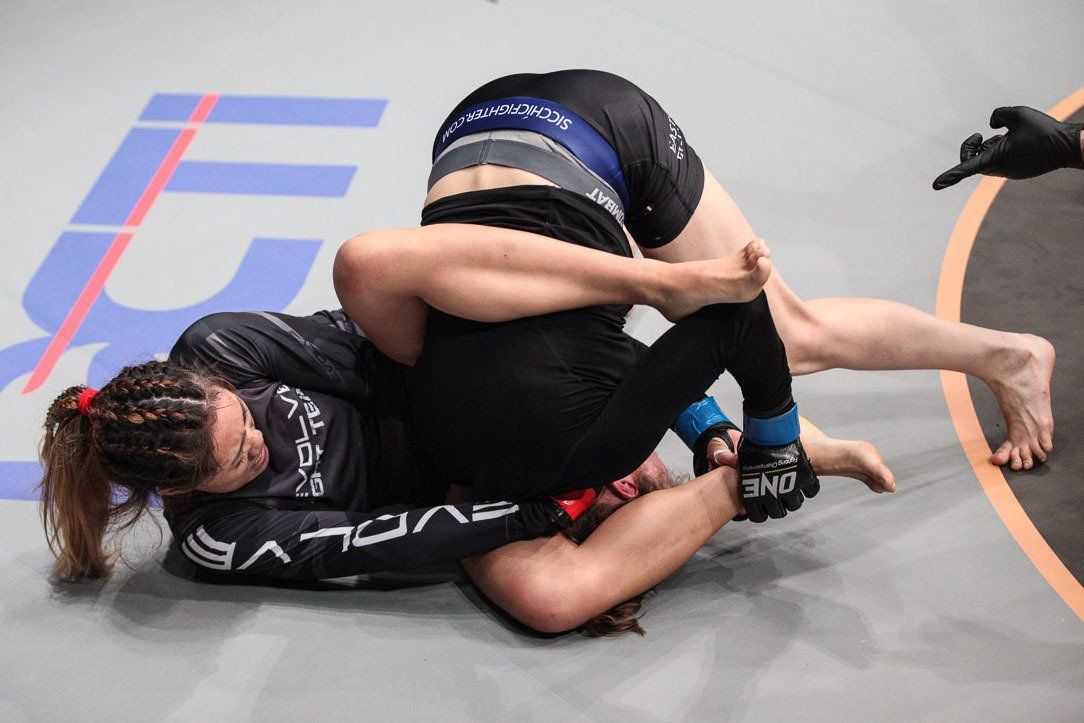 In a recent press release by ONE Championship, the promotion announced Lee’s return to the ONE cage to make the first defense of her title. The submission specialist is set to meet 25-year-old Jenny Huang of Chinese Taipei.

The pair will do battle in a five-round contest at ONE: WARRIOR KINGDOM scheduled for 11 March at the Impact Arena in Bangkok, Thailand.

“I am so excited for my first title defense! I had back to back fights leading up to the title fight, and after I won the belt I took some time off. The goal for 2017 is to be an active champion and to stay busy,” said Lee.

“I’m really looking forward to headlining the card in Bangkok, Thailand! I absolutely love the people and their culture. I know that the crowd is gonna go crazy on fight night!”

Lee is of mixed Singaporean and Korean descent, and currently trains at Asia’s premiere mixed martial arts gym, Evolve MMA. Lee’s beautiful combination of solid striking and grappling skills has proven to be a potent formula for success as she remains unbeaten in her MMA career. Huang on the other hand, is also unbeaten with a professional MMA record of five wins and no losses. She owns three highly-impressive submission victories and in her most recent bout, Huang electrified the arena by executing an extremely rare submission via gogoplata, overcoming a spirited performance from Filipino fighter April Osenio.

“I have been working so hard to come to this point in my career, and now that I’m finally here it all feels very surreal to me,” Huang said.

“Inside the cage I only have one goal, and that’s to win this bout at any cost. She had better be prepared for what I bring to the table, because I will go to battle with my full arsenal.” 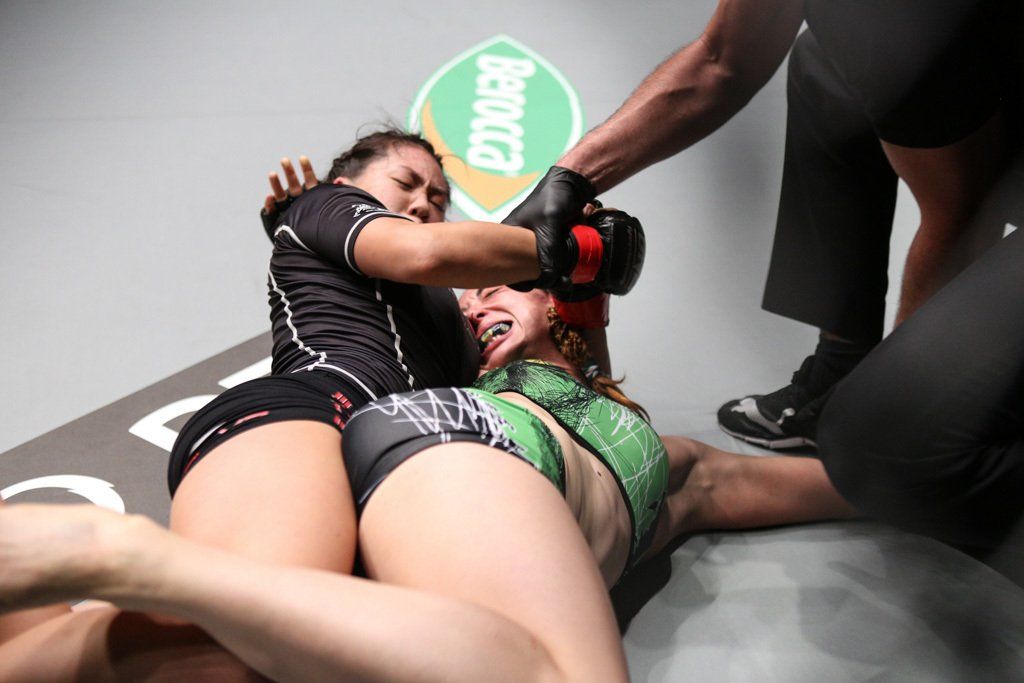 However, Lee is an exceptional grappler herself, having executed an extremely rare Twister submission against Natalie Gonzales Hills back in November of 2015, which makes her bout against Huang a technical feast for the senses.

“I’ve been watching Jenny and have seen her last few fights. I think that this is going to be a great fight and it will be exciting for the fans to see how our styles match up,” Lee concluded.