Amir Aliakbari is eager to silence one of his biggest critics and take a massive step toward his ONE Heavyweight World Championship ambitions.

But this Friday, 24 September, the self-proclaimed “Iron Sheik” could have the last laugh, as he will face Malykhin in a ONE Heavyweight World Title eliminator match at ONE: REVOLUTION in Singapore.

“He has talked a lot. Now, it’s time for him to talk in the cage,” Aliakbari says.

“I’ve studied him, I’m prepared for him, and I believe whoever wins this fight is positioned to fight for the belt. I believe it’s going to be a very fun fight, and I welcome the hard fights.” While Aliakbari – a Greco-Roman Wrestling World Champion – is motivated to hand Malykhin his first professional defeat and earn a date with heavyweight king Arjan “Singh” Bhullar, he is also driven to erase the memory of his last fight.

After kicking off his mixed martial arts career with a 10-1 record, the Tehran native signed with ONE Championship last year and made his promotional debut against undefeated rising star “Mighty Warrior” Kang Ji Won at ONE: FISTS OF FURY II this past March.

The Iranian had the advantage early on, battering the South Korean underdog with heavy blows and causing serious damage to his face. But during a first-round exchange, Kang dodged Aliakbari’s incoming punches, saw an opening, and scored a shocking knockout with a short left hook.

For Aliakbari, it was a “very painful and tough loss.” And Malykhin’s backstage celebration only rubbed salt in the wound.

Still, the Iranian learned a valuable lesson, and he doesn’t plan to repeat the same mistake in his sophomore appearance.

“We lost focus. We just wanted to get the fight over with, so for this fight [with Anatoly], we have taken the time, we studied our opponent, and we are prepared for him,” Aliakbari says.

“You could ask any heavyweight, they all know that last fight doesn’t represent me. I’ll get past Anatoly, and I’m looking at Arjan.”

Getting past Malykhin, however, is easier said than done.

The happy-go-lucky Russian has not achieved the same degree of grappling success as Aliakbari, but he comes from a freestyle wrestling background and has brilliantly applied those skills to mixed martial arts.

That wrestling, combined with his submission prowess and Tiger Muay Thai-developed striking, has carried him to a perfect 9-0 slate with a 100 percent finishing rate.

Malykhin once again displayed his diverse arsenal in his promotional debut, which coincidentally took place on the same night that Aliakbari lost to Kang. The 33-year-old struck with former ONE World Title challenger Alexandre Bebezao” Machado, took him down, and kept hurting the Brazilian until the referee awarded the first-round TKO victory.

For his part, Aliakbari respects the Russian’s fighting style, but he doesn’t expect the undefeated rising star to surprise him at the Singapore Indoor Stadium. Instead, he thinks Malykhin is very beatable, and he intends to prove it with an emphatic finish.

“Anatoly is a wrestler with an overhand right, and that’s about it,” Aliakbari says. “I’m going to try to engage with him in grappling, which I welcome, but I believe I’m going to knock him out.” 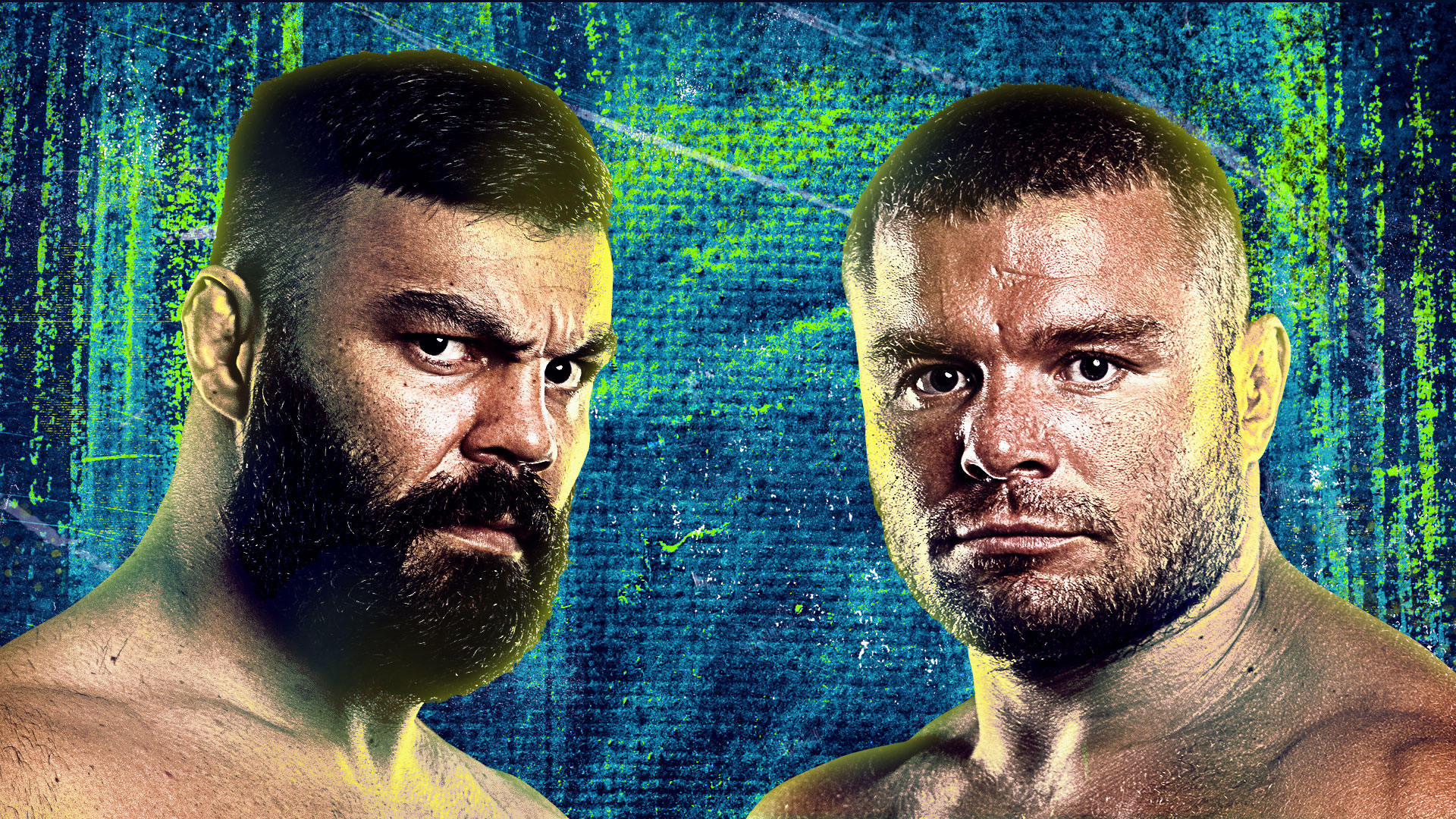 Along with earning his first victory on the global stage and stepping closer to a ONE Heavyweight World Title opportunity, this bout is a chance for Aliakbari to make a statement.

Ever since he signed with ONE, the brash Iranian has engaged in a war of words with several of the promotion’s heavyweights – most notably Malykhin, Bhullar, and former longtime titleholder Brandon “The Truth” Vera.

Aliakbari has always felt that his talent and skills are far superior, and his stance hasn’t changed. On Friday, he can back up his words and quiet any fellow heavyweights who believe otherwise.

“None of these guys are on my level. They are not even on the level of my pinky, and I’ll show that,” he says.

“I’ve won World Titles, and these guys haven’t even gotten third place, so they don’t know what they are talking about. They are daydreaming, and when they see me in the cage — starting with Anatoly — they’ll wake up real quick.”