Malaysian mixed martial arts pioneer AJ “Pyro” Lias Mansor is leaving no stone unturned in his preparations ahead of his long-awaited return to ONE Championship.

The 43-year-old star has not competed for the world’s biggest martial arts organization in two years, and he recently underwent dangerous surgery to remove a potentially fatal head tumor.

But now the Malaysian fan favorite is back, healthy, and ready to make an impact at ONE: ETERNAL GLORY on 19 January in Jakarta, Indonesia. 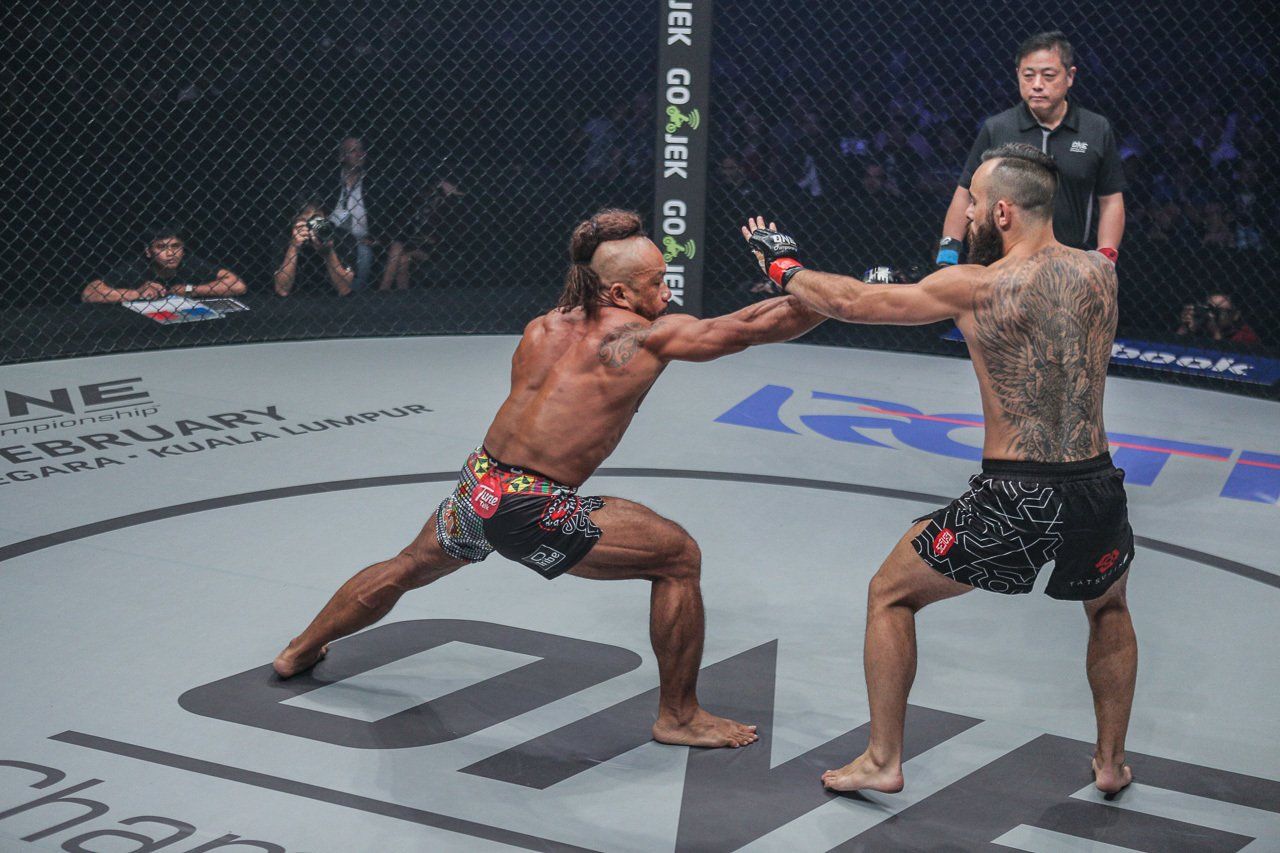 Mansor is clearly keen to make up for lost time following his enforced absence and has been traveling extensively to ensure he receives the best possible preparation ahead of his comeback.

“My training camp has been brilliant,” the featherweight says.

The ONE Featherweight Malaysia Tournament Champion began at Infinity Brazilian Jiu-Jitsu in Cheras, Kuala Lumpur, under the watchful eye of BJJ coach Ky Jeffers, before switching to Bangsar Judo with Sensei Takahashi Masanori.

“I practiced my striking and grappling with Jeffers, and it really taught me a lot more. The beauty about this game is you learn something new every day,” he explains.

“It was quite an experience because I [have not] had a training camp for a while.

“With Masanori, I worked a lot on my conditioning, which is important. I’m not getting any younger.” 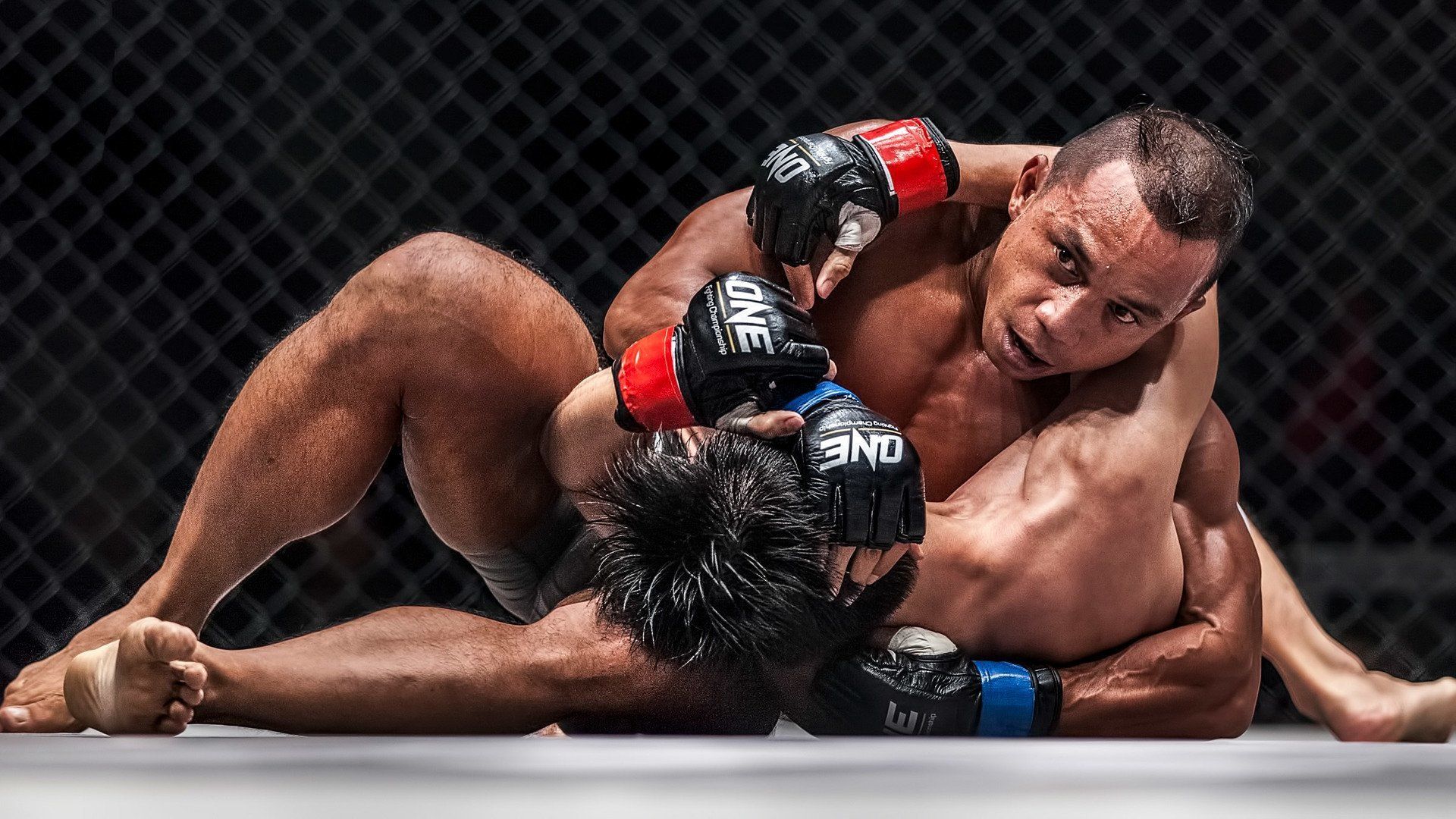 Determined to leave no stone unturned in his preparations, Mansor then moved to Tiger Muay Thai in Phuket, Thailand.

“Over there, I continued to up my wrestling and grappling game with head coach George Hickman,” he adds.

“Wrestling has always been my strength, but my striking has improved.”

The head of Borneo Tribal Squad plans to return to his own gym to complete his preparations in Sabah before making the trip to Jakarta to face Indonesia’s Yohan “The Iceman” Mulia Legowo at the Istora Senayan.

Keen to ensure he is 100 percent ready for his return, “Pyro” says he will squeeze in a final stint of training once he arrives in Jakarta as he puts the final touches on his training camp for his comeback bout. 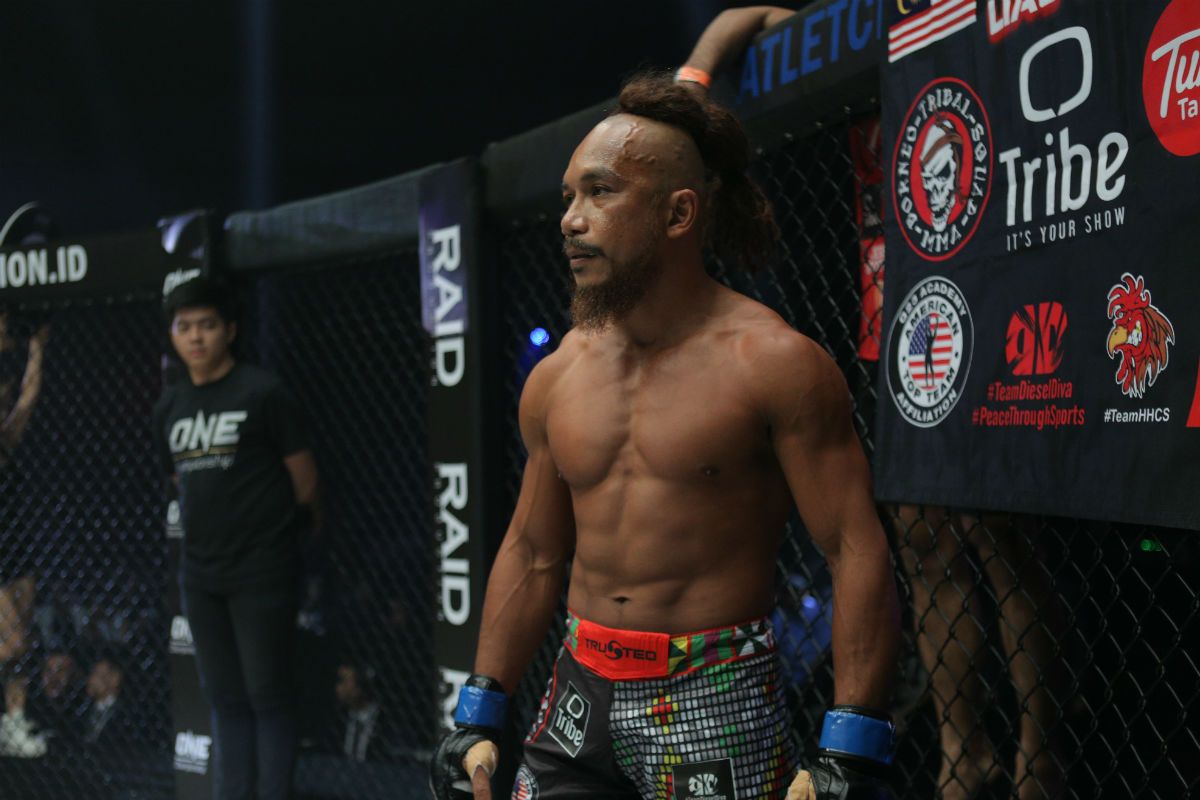 “I’ll return to my gym for some final touches,” he says.

“Then as soon as I land in Jakarta, I want to start my training. I do not have any time to waste.”

Clearly a man who feels that he has some ground to make up, Mansor will return to action in Jakarta with renewed vigor and enthusiasm after the toughest two years of his career.

As he completes his incredible comeback from illness and adversity, fans are sure to see some fireworks from the man known as “Pyro” on 19 January.