Anthony “The Antidote” Do announced his arrival on the global stage with an astonishing submission victory over “The Little Monster” Liang Hui at ONE: FULL BLAST.

The American rising star, who finished Liang with an opportunistic triangle choke back in May, aims to continue his ascent with more impressive performances.

“Because of the pandemic, I was lucky that I was able to get a fight and get into such an important fight. I want to keep that momentum going and build off it,” Do says.

“My plan currently is to stay busy. If they’re in the strawweight division, I expect to fight them. It doesn’t really matter to me who’s next.”

The debut win over “The Little Monster” was the perfect start for Do. He was able to showcase his striking ability and dynamic submission skills while also navigating Liang’s strong wrestling game.

Still, he wasn’t completely satisfied with the win. The 28-year-old California native believes he can take his game to greater heights and plans to unveil new elements of his arsenal.

“The next time fans see me perform, they should expect to see Anthony Do at a whole other level. They saw me make my debut in ONE Championship, and I did okay,” he says.

“I’m pretty critical of myself. I feel like I didn’t even get to show everything. When I was really getting into my groove, the fight ended. I wrapped up the triangle, which is fun and I’m happy with it, but I don’t feel like I’ve ever really performed at my highest level.” The American is not underestimating the talent pool around him in The Home Of Martial Arts, but he’s confident that his skill set will pose unique challenges for his peers in the strawweight ranks.

“Everybody at the highest level is fast. Everybody’s tough. Everybody’s knocking people out. Everybody is well-rounded. And that’s cool, but I’m not so traditional,” Do says.

“I’m moving. I’m drawing you into things. I’m not stationary. I’m not a punching bag. These other guys exchange back and forth, but I’m not there to get hit.

“I feel like I’m pretty well-rounded as well. I don’t get tired. I’m working on my wrestling at AKA (American Kickboxing Academy), and if you do get me to the ground, I’m very comfortable there, as you saw in my last fight.

“I can sweep you and end up back on top or finish you off my back. A lot of my fights are finishes, and I know that’s something that people want to see.”

With a well-earned step up the ladder and the promise of even more to come, Do has lofty goals that will start to come to fruition if he can deliver in his return to the Circle.

Of course, his ultimate aim is a battle against reigning ONE Strawweight World Champion Joshua “The Passion” Pacio, but the AKA product is happy to earn that opportunity by taking out anybody that ONE puts in front of him.

“I don’t have anybody in mind that I want to fight next. I’m just looking forward to fighting everybody,” Do says.

“Two of my losses are to some of the top fighters in that division. Those are rematches I want to get back against [Lito] Adiwang and [Ryuto] Sawada, [but] I’m not picky.

“I think Pacio is a great champion and I’d love to fight him one day, but if you’re in the division, I’m going to fight you at some point because my goal is the belt.

“But I just don’t want the belt. I want to fight the best fighters and test myself against everybody — all the different styles.” 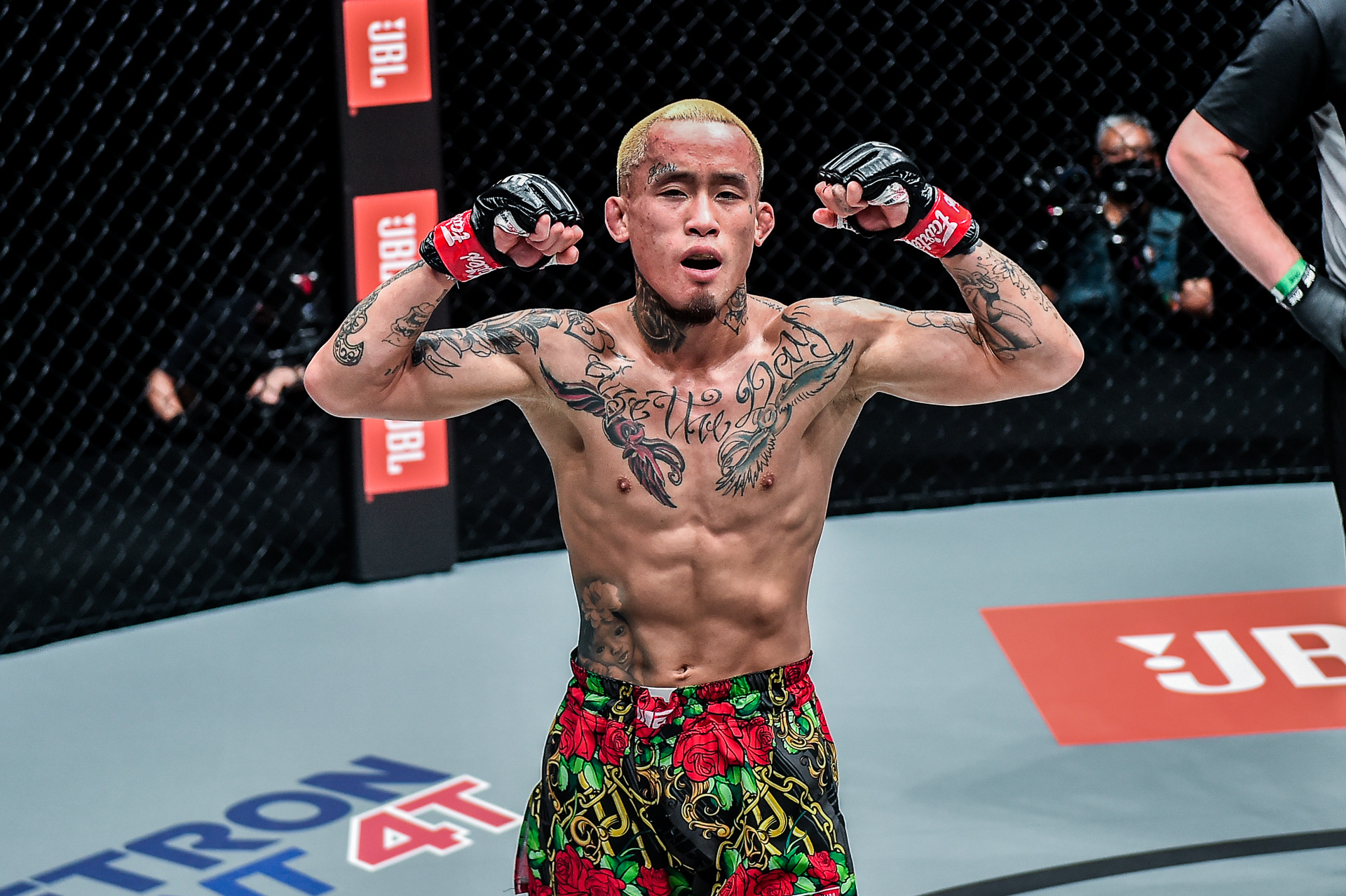 Read more: 7 Powerhouse MMA Gyms In America That You Need To Know