Anthony “The Antidote” Do knows that a strong, supportive squad is a major key to success in mixed martial arts.

The burgeoning strawweight star trains at the world-famous American Kickboxing Academy in San Jose, California, so he’s well-positioned to succeed in ONE Championship. In fact, one of his superstar teammates has already set the precedent.

That teammate is newly crowned ONE Heavyweight World Champion Arjan “Singh” Bhullar, who lives in Canada but spends his training camps alongside other legendary heavyweights at AKA.

The American has a long way to go to mirror the success of Bhullar, but just being around athletes of that caliber has inspired him and elevated his game.

“Training at AKA, we have a stable of some of the best fighters in the world, across all promotions and across all weight classes,” Do says.

“The first time I met Arjan, he came to AKA helping Daniel Cormier for one of his World Title fights. Seeing that high level of training partners compete with each other, that energy rubs off on everybody in the room, myself included.

“Just being around that and seeing them work set the standards in the room, so you’re always trying to step it up, especially in the wrestling training.”

Witnessing the World Title payoff for Bhullar was another huge boost for “The Antidote,” and it confirmed that the San Jose stable is preparing its athletes the right way.

That was also clear in Do’s impressive ONE Championship debut, as he used his striking and submission skills to choke out “The Little Monster” Liang Hui at ONE: FULL BLAST in May.

Still, Bhullar’s emphatic victory has motivated the American to showcase some of the camp’s famous tactics in his next outing.

“Arjan came out against Brandon Vera, the ONE Heavyweight World Champion, and he looked good. He got the takedown. The AKA special: taking him down, ground-and-pound, control, all that,” Do says.

“That’s something I want to implement in my next couple of fights as well. I like to stick and move and take the guys out. I have more knockouts than submissions, but I really want to show my wrestling training and what I’ve gained under the greats at AKA.”

While he is still in the early days of his journey in The Home Of Martial Arts, “The Antidote” knows he’s in the right environment to thrive as he works his way up the ladder.

“Singh” is just one of the elite World Champions surrounding Do, who also credits the instruction and focus of the famous gym.

“I attribute the roll that AKA has been on to the training, the coaching staff, and the energy in the room. Every time we come to practice, we know what we’re doing,” he says.

“The training is straight to the point — get it in, work hard, take a break, come back in at night, and we go again. We go straight to our work, drilling, technique rounds, and then we go to our live rounds.” 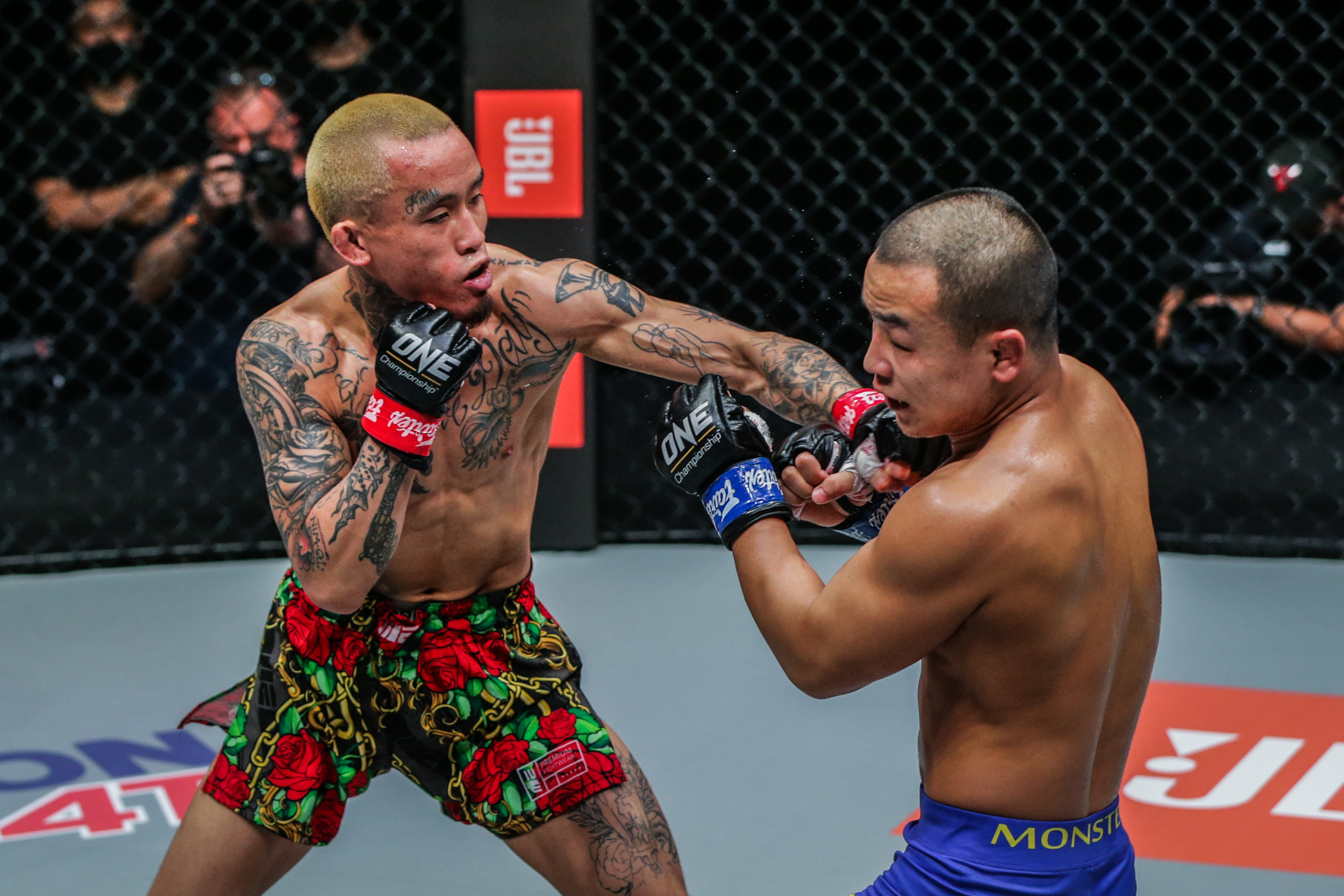 Most importantly, it’s not a cookie-cutter approach that forces every athlete into a mold. There is room for channeling your own unique talents, which is evident in the California native’s creative output.

“You’ve got to figure out yourself and what you’re good at, sharpen that, and try to impose your will on your opponent,” Do adds.

“Everybody has different skill sets, but you take what works, apply it to your game, and with the guys in the room at AKA, you can pick and choose the best of it.”