The 25-year-old defeated fellow countryman Angelo “The Unicorn King” Bimoadji via first-round TKO at ONE: CONQUEST OF HEROES, which took place in their hometown of Jakarta, Indonesia, on Saturday, 22 September.

Mattheis, who combines his striking and grappling effectively to overwhelm his opponents, showcased his heavy hands early into the spirited strawweight clash.

“Papua Badboy” blasted his 21-year-old compatriot just seconds into the contest with well-timed punches, and when Bimoadji went for a takedown, he immediately went for a guillotine choke attempt.

The action hit the canvas, but “The Unicorn King” remained calm, reversed the position, and used his wrestling expertise to strategically advance to side control. Mattheis, however, scrambled out of the bad position, and he quickly brought the match back to the feet. 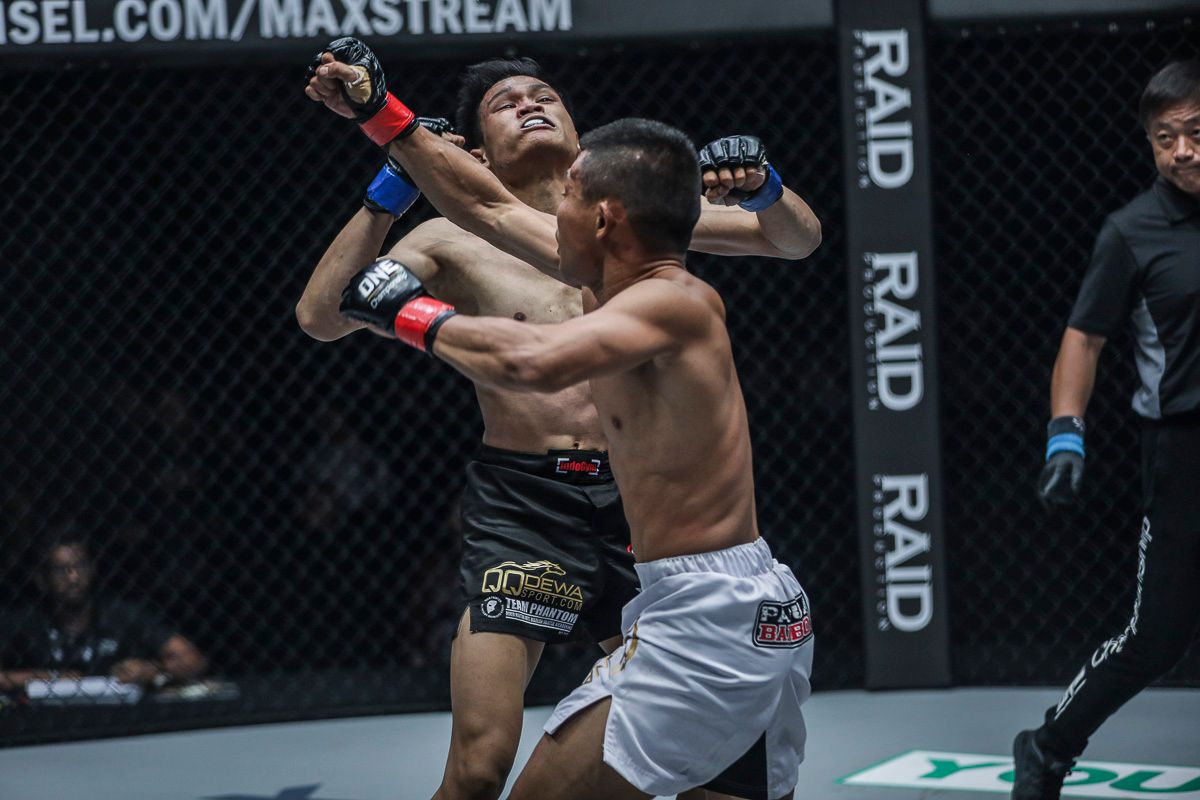 The Tiger Shark Academy product turned up the pressure with some blistering boxing combinations. He brilliantly connected with a left hook, and then immediately dropped Bimoadji with a massive right uppercut.

He jumped on “The Unicorn King” as soon as he hit the canvas to deliver a volley of ground strikes, but referee Yuji Shimada pulled him away and called a halt to the contest at 2:41 of round one. 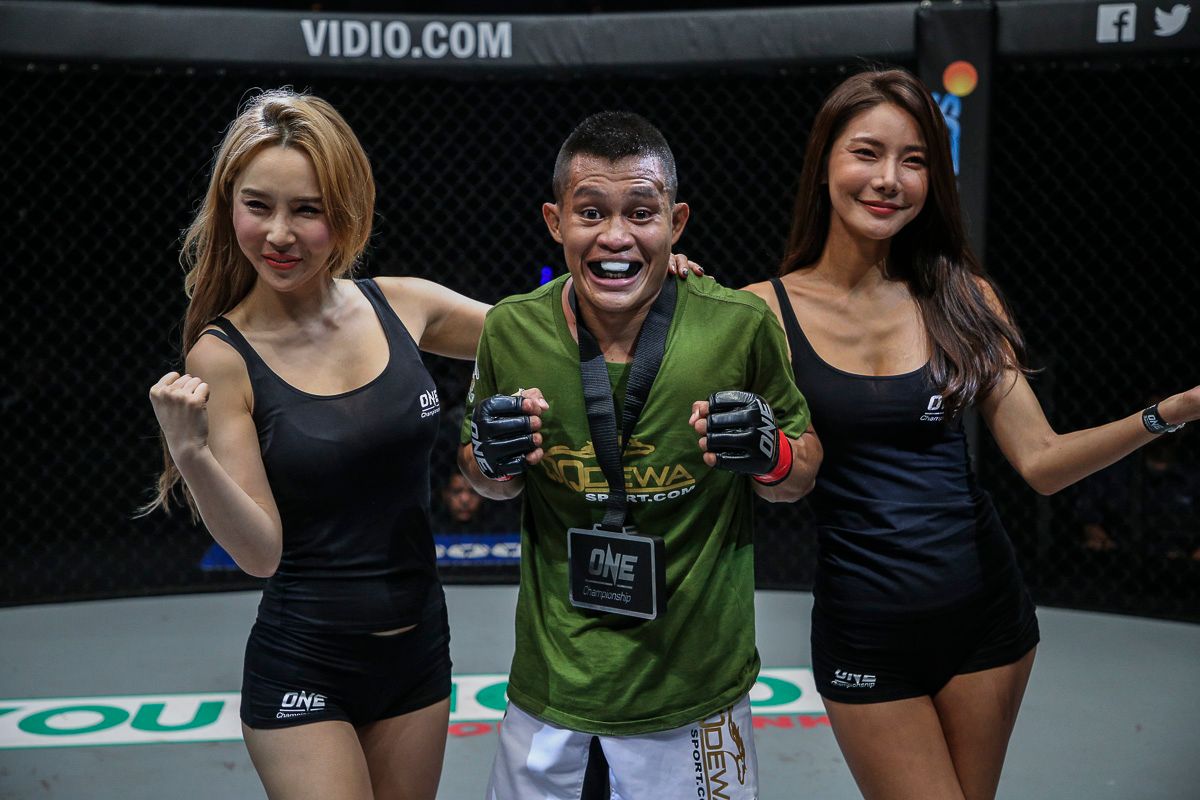 In victory, Mattheis set a pair of promotional records. He now owns the most wins in ONE Championship’s strawweight division with six, and the most finishes in the weight class with five.