Adrian “Papua Badboy” Mattheis predicted he would defeat Li Zhe in the second round, and that is exactly what he did to earn his fourth win in a row.

Last Friday, 12 July, at ONE: MASTERS OF DESTINY, the Indonesian hero succeeded in scrambling away from the Chinese grappling specialist’s submission attempts and took control from top position in the second period.

The 26-year-old’s TKO with ground and pound in Kuala Lumpur, Malaysia was his seventh victory in his last eight matches, which has seen him rise up the strawweight ranks.

“I stepped into the ring and fought according to my game plan. After observing his game, I was able to guess his moves, so I had the chance to tackle everything, although I was pressured on the ground and slammed four times.

“I did not hesitate or have any fear since my game plan was already set. I told you before that I would try to finish in the second round, and thankfully, I did!”

“Papua Badboy’s” appearance at the Axiata Arena solidified his status as the most prolific athlete in his weight class. 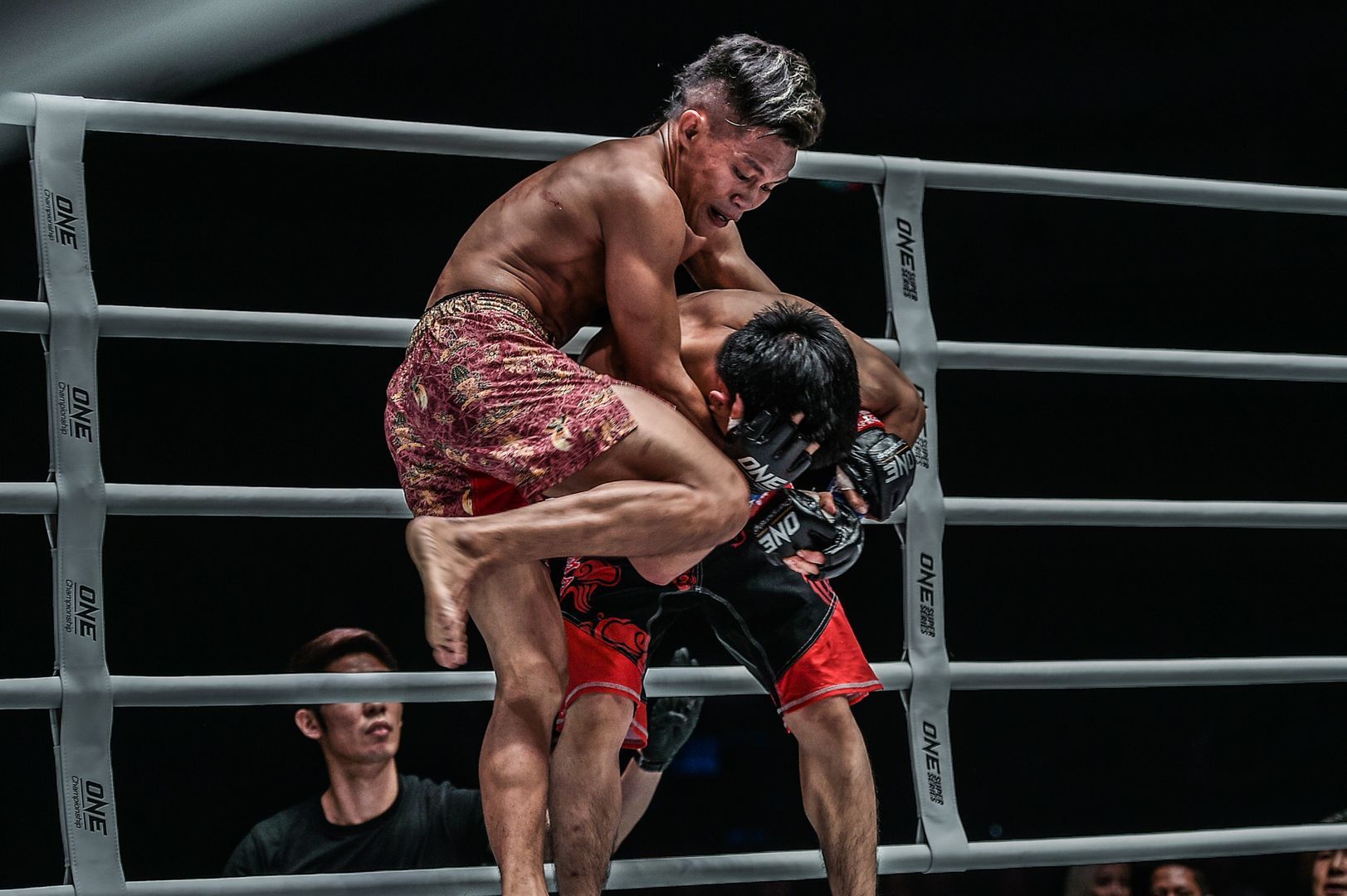 The Tigershark Fighting Academy representative extended his strawweight records for the most bouts (13), wins (9), and finishes (8), while he tied the record for the most knockouts (4). He also has set the benchmarks for the most submissions (4) and the fastest finish (22 seconds).

Mattheis is surprised and pleased to discover these remarkable statistics, but he wants to stay focused on the future – improving as a martial artist and winning bouts – rather than dwell on his achievements for too long.

“I haven’t read the news and only became aware when you asked. All this time, I was only focused on following all of my coach’s instructions, since I believe that winning [is the most important thing].

”If I lose any bouts, it only means I have to learn more and be better. I’ve never thought about this kind of record.

“Even though I won the bout, I have always believed that there will always be someone who’s better than me, so I must always train to increase my skill and abilities.” 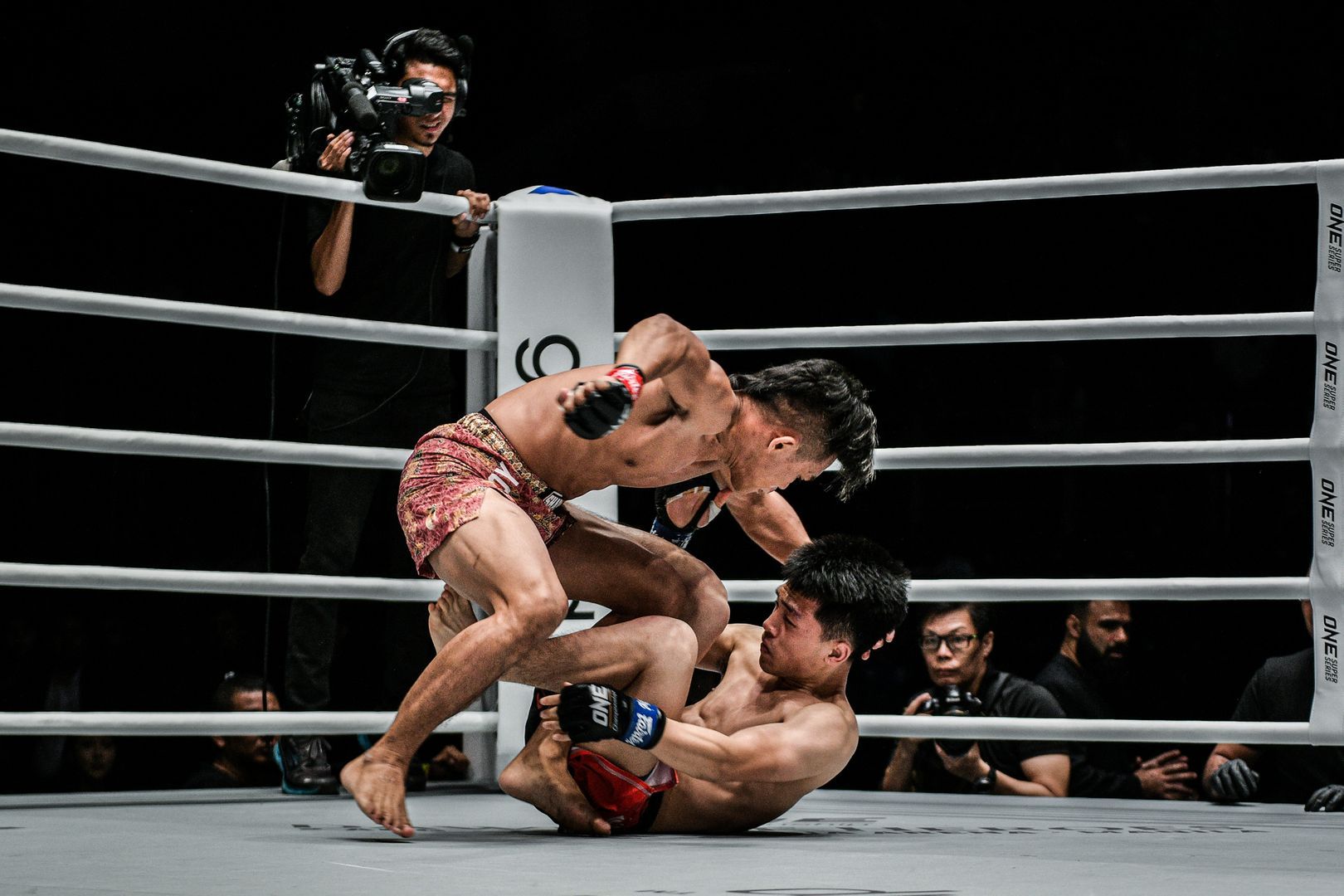 However, he believes his success has put him in the running to go all the way to the top.

Although he is resting this week while he accompanies his younger sister to enroll in university in Jakarta, and only doing some light training, he is keen to get back in the gym and work on his skills some more.

Mattheis believes he may have to wait a while to challenge for the ONE Strawweight World Title, but he will dedicate his life to improving his mixed martial arts skills so he will be ready if the opportunity comes.

There may be some contenders with more marquee wins ahead of him in the pecking order, but “Papua Badboy” is already dreaming of a chance to test himself against Team Lakay’s Joshua “The Passion” Pacio. 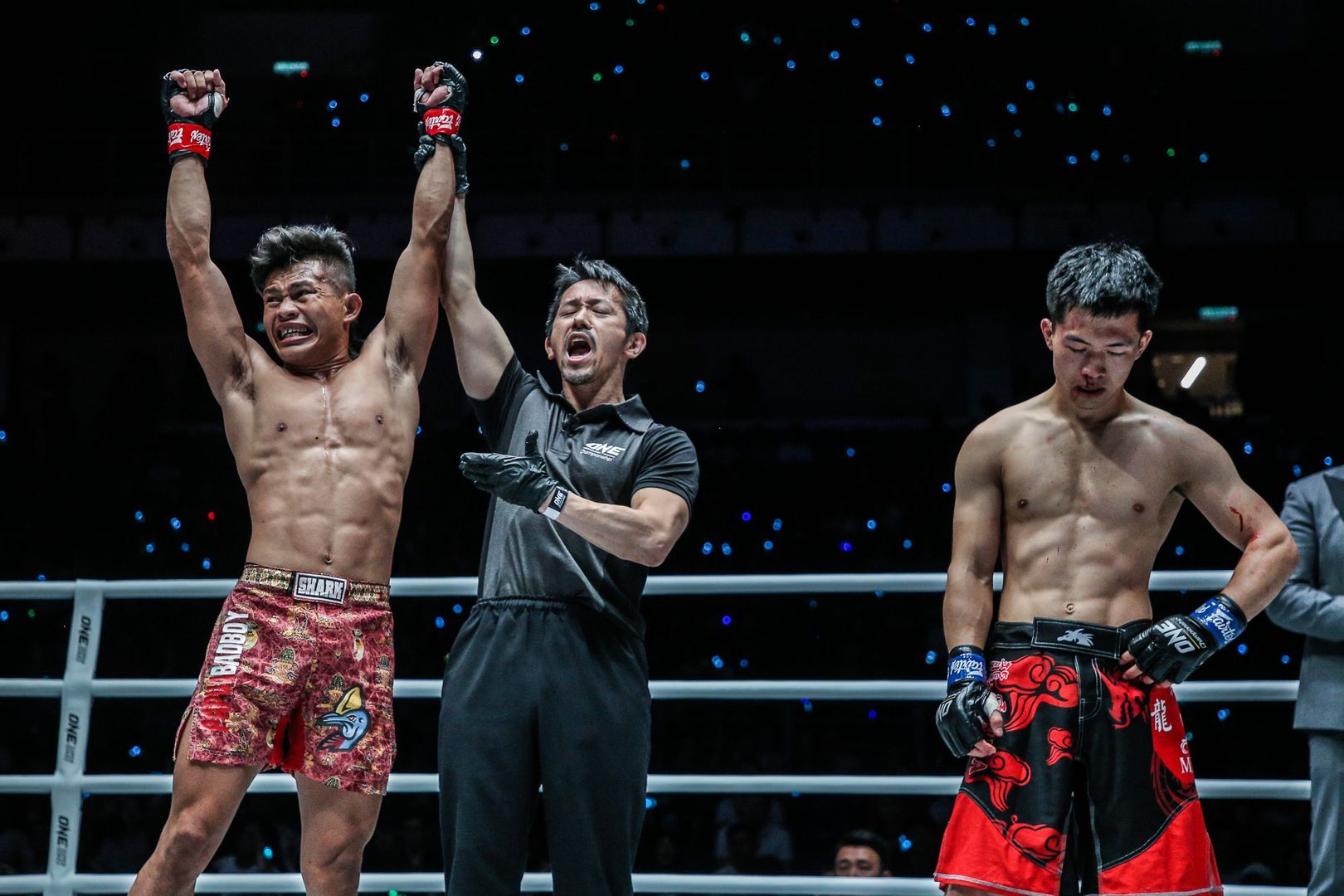 “He is a good fighter. If I were to face him, I would have to be more prepared. I have to go the extra mile and train a lot more!” he adds.

“I need to improve my physical endurance and striking skills. If there is any chance that I would face him, I want to stand with him and not take him down. I want to test my striking skills against him!”