A pair of sensational performances have put Thanh Le on the fast track to a ONE Featherweight World Title shot.

Following a jaw-dropping knockout in his ONE Championship debut, the Vietnamese-American veteran hit another stunning finish against former ONE Lightweight World Champion Kotetsu “No Face” Boku at ONE: DREAMS OF GOLD.

The referee jumped in to stop the contest after just 88 seconds, and worryingly for the rest of the division, the 33-year-old believes the best is still to come from him.

“After a couple of days, you take a look at the fight and you break it down. Even though it was short, you’ve still got things to work on,” Le says.

“You’ve still got things to be proud of. I’m just working hard to get better every day.”

The result was no surprise to Le and his coaches, who came prepared to quickly stifle the threat from the Japanese knockout artist.

All the hours of preparation paid off because Boku came out exactly as they had expected, and Le was ready to capitalize, but he admits it was not as easy as he made it look.

“You could tell his game plan right away. He likes to start fights strong with a lot of pressure, and put you against the cage,” the 50/50 and Mid City MMA representative explains.

“A lot of guys will sit there, settle, and just throw power shots, so we tried to move him. We wanted to move his feet and move our feet.

“He did a good job chopping at my legs, trying to slow down my movement a little bit, and making me think twice about circling to the power side. He does a good job making you fire, staying on the outside of that range, and then firing back.

“We wanted to keep him moving and throw in a few heavy shots at the beginning to make sure he knew he had to respect the power.” 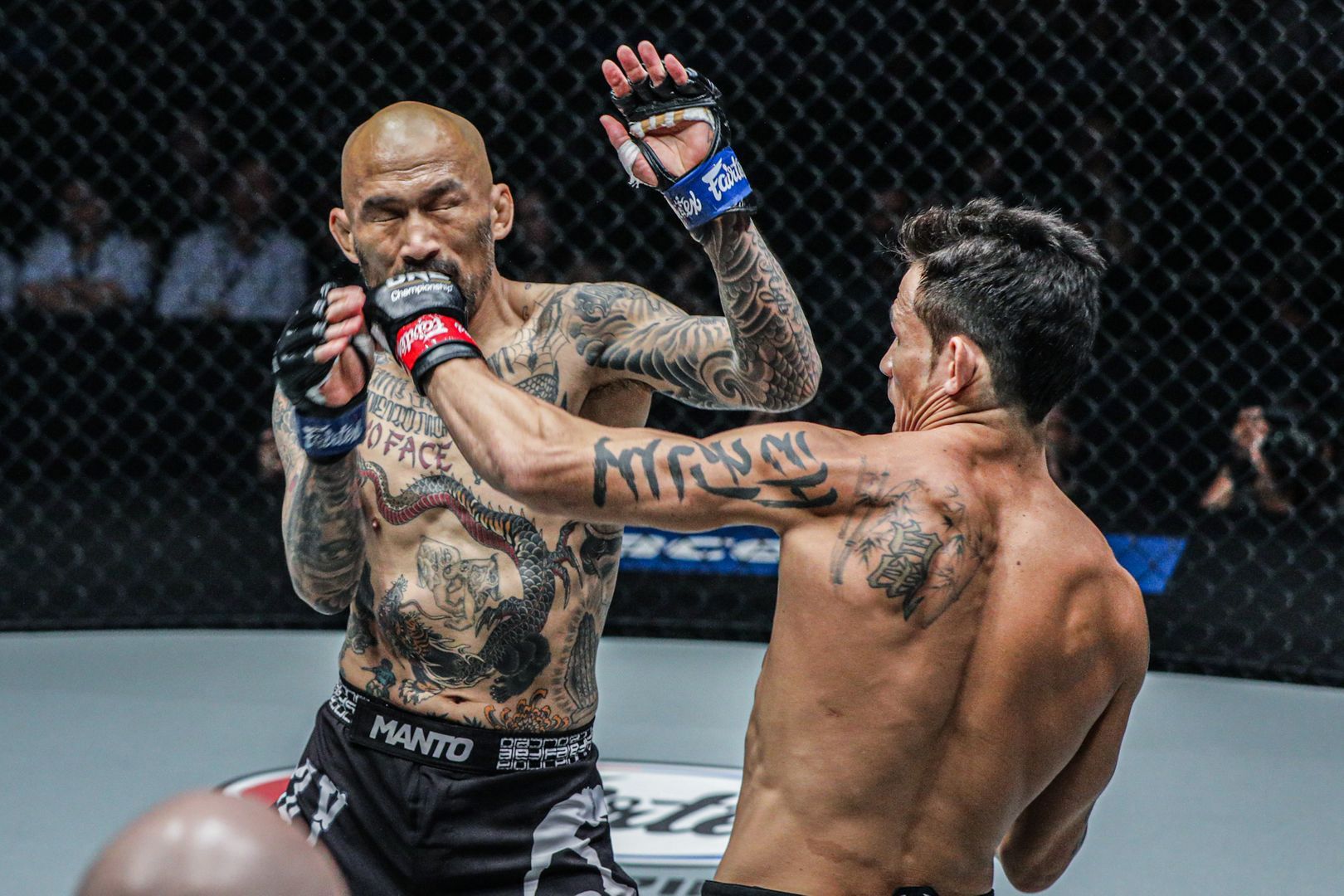 It did not take Le long to recognize the patterns that his coaches had drilled into him during training and react to what Boku was doing.

He exploded forward with a flurry of strikes, and one of them was placed perfectly to catch “No Face” and put him down.

“I circled towards his power, and I knew that would get a right hand in a reply. I threw my right hook, and it worked out well.

“You hit enough people, and you feel the feedback when you land a clean shot like that – especially with your dominant hand coming down and your weight settled into your feet. You hit him at the same time, you know it’s going to do a little damage, and it ended up putting him to sleep.”

With two straight knockouts to kick off his ONE Championship career, Le has maintained his 100-percent finishing rate and quickly become one of the most talked-about featherweights on the roster.

That has made him one of the top contenders to face Martin “The Situ-Asian” Nguyen for the weight class’ top prize, but the LFA Featherweight Champion is in no rush to challenge for the belt.

Le is sure his performances have made people take notice, so more big match-ups are in his future, and he is happy to keep winning until his status as top contender cannot be denied.

“I know guys are noticing. I know everybody’s got their eyes open, other contenders coming up the ladder,” Le says.

“I want to rightfully work my way all the way up to the World Title but if it’s tomorrow, next week, or five years from now, as soon as I get that shot against Martin Nguyen, I’m going to put everything I can into the camp, and I’m going to go out there and win that World Title.”

Whenever that opportunity presents itself, Le says he will be ready, and likes his chances of ending the current king’s long reign when they finally meet in the ONE Circle. 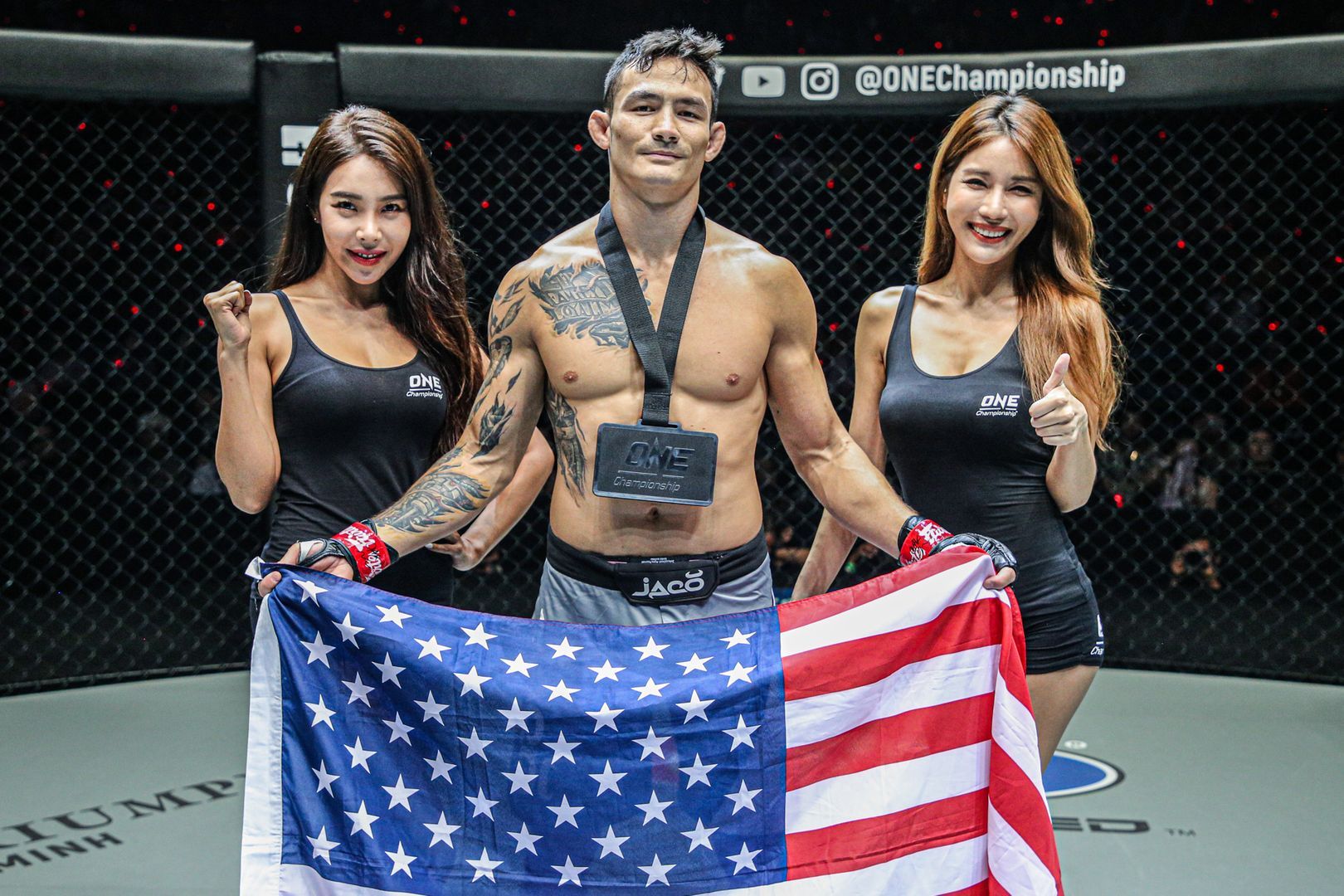 “I just think the match-up is really bad for him. We just play from such a distance that I don’t think he has the tools for it and we do it better.

“We’re going to continue to use our feet and our footwork, and I think it’s a little bit too much for him. It’s just a skill set that not a lot of guys have and they’re not used to dealing with it.” 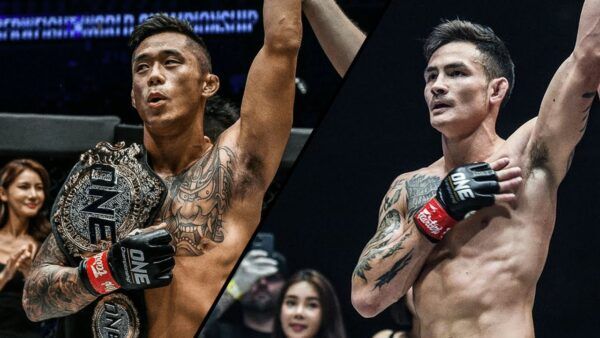 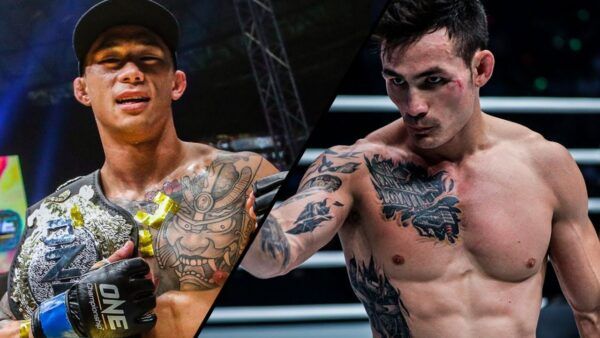