To become the best professional athlete possible, you need to have a laser-like focus on your training, preparation, and development. Also, you need to sacrifice a lot and put your life on hold in order to have a chance at achieving your goal.

I also worked hard to promote martial arts in Pakistan with PAKMMA, an organization that educated the local community on mixed martial arts and put modern-day ideas into practice, like holding events.

Across Asia, similar stories are being played out by various gyms, each on their respective paths to achieving their goals and dreams. I was part of a fraternity of Asian mixed martial arts pioneers, who struggled passionately to create communities that form today’s martial arts ecosystem.

Today, I sit in the eye of the Asian mixed martial arts hurricane. 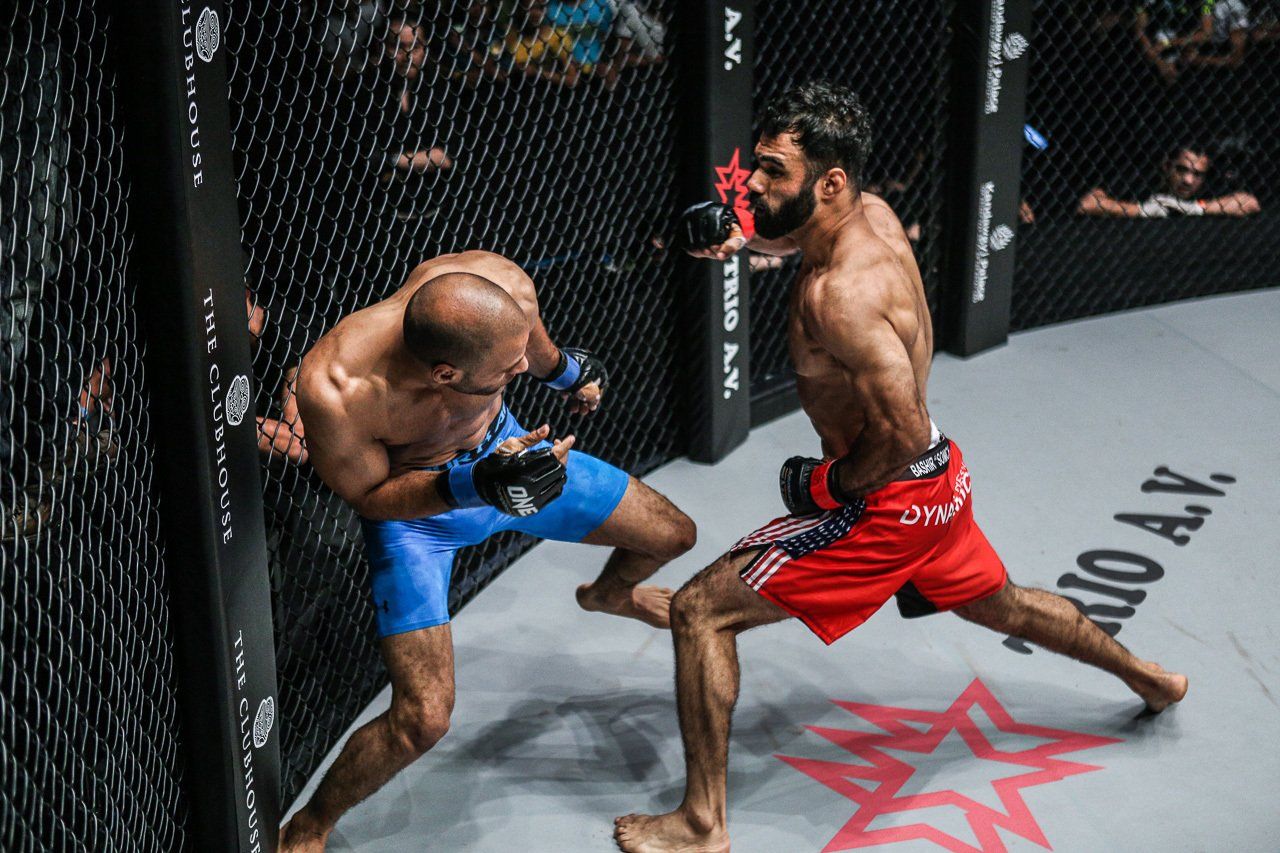 In August 2017, I officially joined ONE Championship in an executive role. Currently, I work under Matt Hume [Senior Vice President of Competition], and also serve as the matchmaker for Rich Franklin’s ONE Warrior Series.

So, what is it like to transition from professional athlete to executive? It’s a mixed bag. Sometimes it’s easy, and sometimes it’s painful.

As the largest global sports media property in Asia, ONE is a company with hundreds of employees, multiple departments, and a lot of moving parts.

At first, I was overwhelmed. However, I was an athlete with ONE before I knew the company from the inside — for example, I knew what it did, what event weeks were like, and who was who in the industry. In that sense, it was seamless. I was still on the same path, except now, I was traveling from a different vantage point.

Going from the Godfather of Pakistani mixed martial arts to working in a corporate environment was a significant change in my life. I never imagined I was capable of keeping pace with the number of processes and documentation as I have to now. Never. 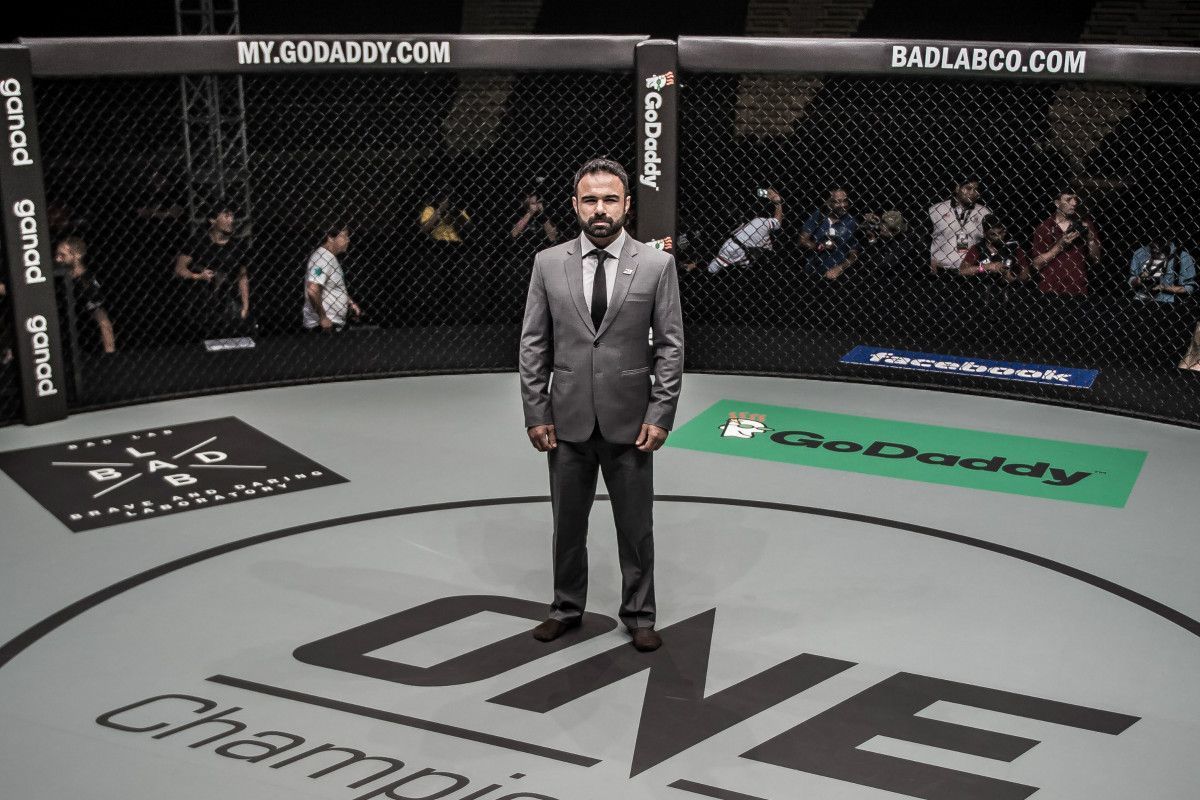 My new life and my new role forced me to think differently. This is one of the hardest parts of the job, but it is also the one that will make me better and more well-rounded in life. It is something that if I truly instill with every fiber of my being, it will help me for the rest of my life.

There are some things which come a bit easier, like scouting. I love looking for that diamond in the rough. It brings me great pleasure when someone I signed becomes very successful, especially when that person truly represents the core values that perfectly reflects ONE.

I remember when the first ONE Warrior Series tryouts took place in Bangkok. I asked my friend Sparky (Jason Burnworth), who is now heading up Fairtex’s venture into mixed martial arts, if he had any Thai athletes who were interested in competing outside of Muay Thai.

Sparky said he had a girl who had started training in Brazilian Jiu-Jitsu, but had not competed in mixed martial arts, and she would be ready for the next tryout. I insisted he bring her to the tryout regardless.

Well, that girl turned out to be Stamp Fairtex, the reigning two-sport ONE World Champion who has become one of our fastest rising stars. She has an incredible backstory of overcoming the trappings of poverty and now, she inspires millions. 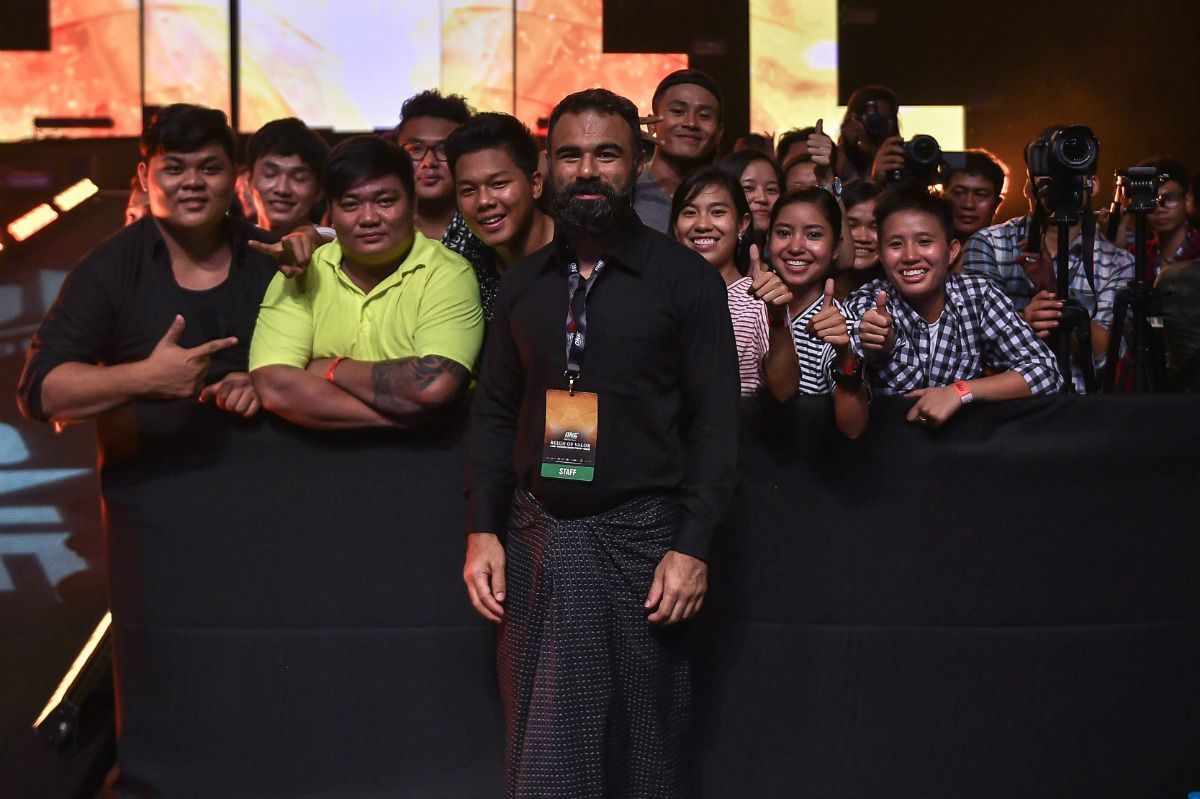 Clearly, there is a lot of traveling. With our ever-expanding schedule, I can be on the road for almost three weeks out of the month.

In my first year at ONE, I spent 100 nights in a hotel and took 50 flights. It’s not easy living out of a suitcase, disrupting a regular routine, and being away from family. But visiting some of the most iconic cities in Asia is one of the perks of the job.

When we have back-to-back shows, I begin to embrace the grind. It reminds me of my army days, or the tough spells in a training camp, as it requires you to push yourself mentally and it forces you to perform at your best — even when you are beginning to get tired.

Speaking of changing oneself mentally, I also had to change my mindset and expand my consciousness.

When I first joined the company, I was still functioning as if I were the Godfather of Pakistani mixed martial arts. But ONE is truly a global organization, so I had to have a paradigm shift in my entire thought process.

My actions and my work are now guaranteed to be seen by millions of people around the world. The mental shift took some time, but that came naturally. You can adapt to anything if you retain a student’s mind — and having a student and lifelong martial artist’s mind is a strength of mine. 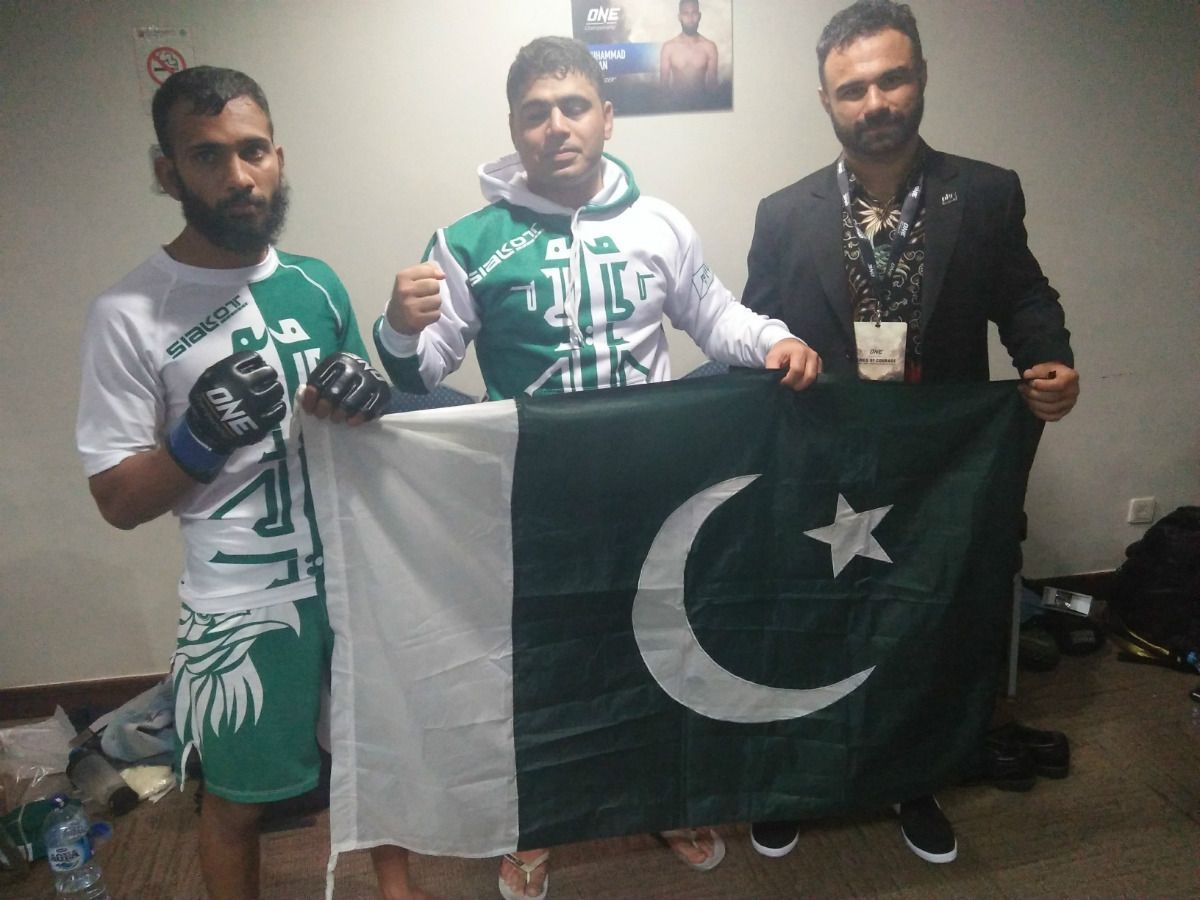 That being said, I haven’t forgotten what grassroots means because, ultimately, any building is only as strong as its foundation, and that foundation will always be grassroots.

This is one of the reasons I love my role as matchmaker for ONE Warrior Series. By working with this development league, we are ensuring the future of ONE’s main roster, and it all begins on the grassroots level.

They say an athlete dies two deaths. I enjoy seeing the athletes develop, get better, and achieve their dreams, and there is a part of me that wants to go back to that life. As I see ONE continue to grow the sport around Asia, and with new ventures into South Asia, I wonder, ‘Did I put the gloves aside too early?’

ONE wants athletes who represent positive values and who want to make the world a better place. I can’t help but go back to the hundreds of thousands, if not millions, of people in Pakistan I inspired, and to the slum kids at my gym — Shaheen (a martial arts academy in a slum that provides education to youth).

I used to be a hero, and I can’t help but wonder if I’ll ever be a hero again. But inside, I know I will be. Every superhero has powers, and my time at ONE is giving me those powers. I also get to interact closely with our World Champions, and they always provide a small clue on what I can do next to better myself. This is my cocoon, and I cannot wait to see what emerges next.

Bashir Ahmad is a Senior Manager of Competition at ONE Championship and matchmaker for ONE Warrior Series. All opinions and thoughts are his own.