Toni “Dynamite” Tauru (11-5-1) may have fallen short in his last match three months ago, but the Finnish submission specialist is eager to return to the cage and get back in the win column.

On Saturday, 5 August, he will face BJJ World Champion Leandro “Brodinho” Issa (13-6) in a bantamweight encounter at ONE: KINGS & CONQUERORS, live from the Cotai Arena at The Venetian Macao.

Issa, a longtime martial artist, is a third-degree Brazilian jiu-jitsu black belt who trains out of Evolve MMA and holds nine submission victories to his credit. After a stint in the United States, the Brazilian will be making an illustrious return to ONE Championship against Tauru. The Finn is no slouch in the grappling department either, with eight submission wins to his name. 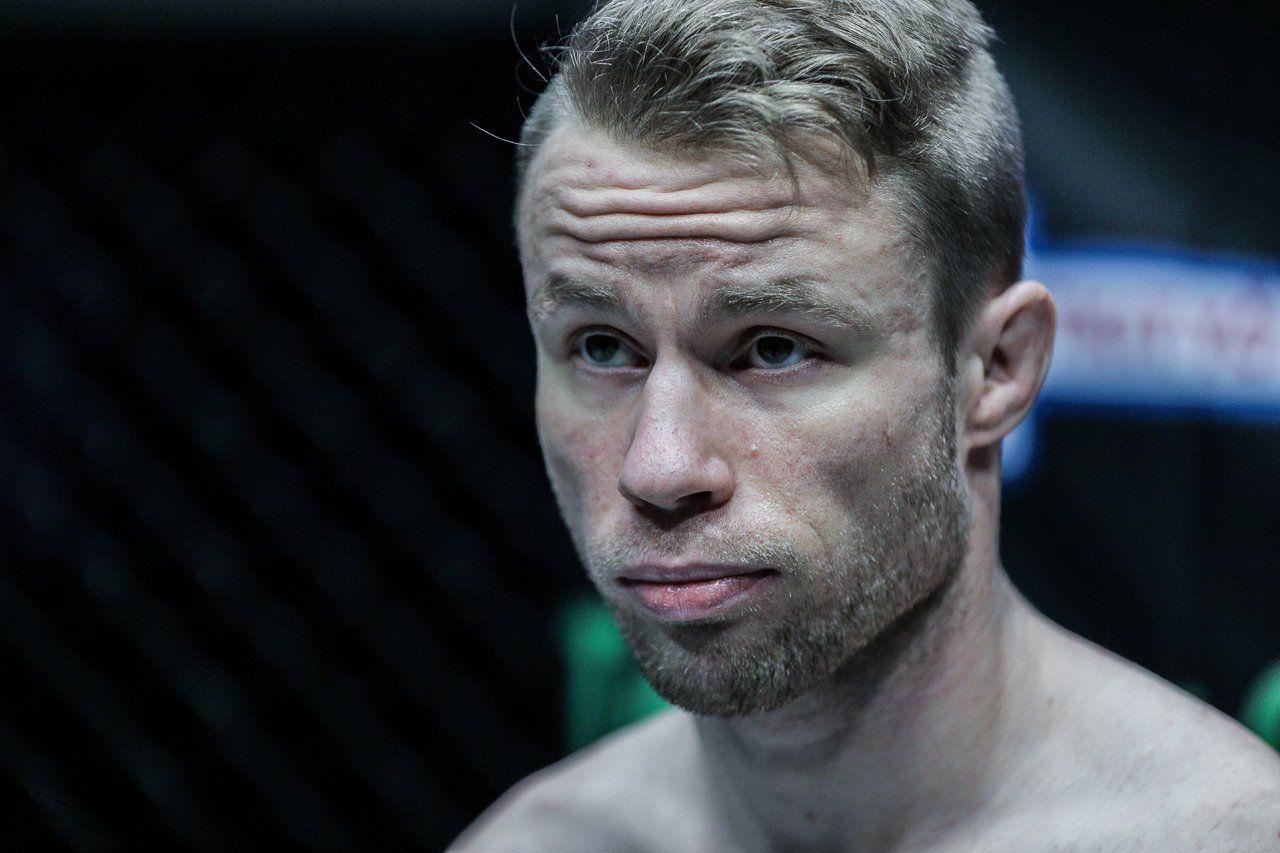 Though this match could easily turn into a ground battle, Tauru is fine standing with his opponent, and guarantees an action-packed contest between two world-class athletes.

“It is hard to say,” the 32-year-old Finn says. “Of course, it depends on what kind of plan we each have going into the fight. Either way, it’s going to be high-level striking or wrestling.”

Tauru, a former ONE Bantamweight World Title challenger, is coming off a heartbreaking loss at the heavy hands of Kevin “The Silencer” Belingon. The two met this past April at ONE: KINGS OF DESTINY, and the Team Lakay warrior stunned the Finn with a first-round TKO. 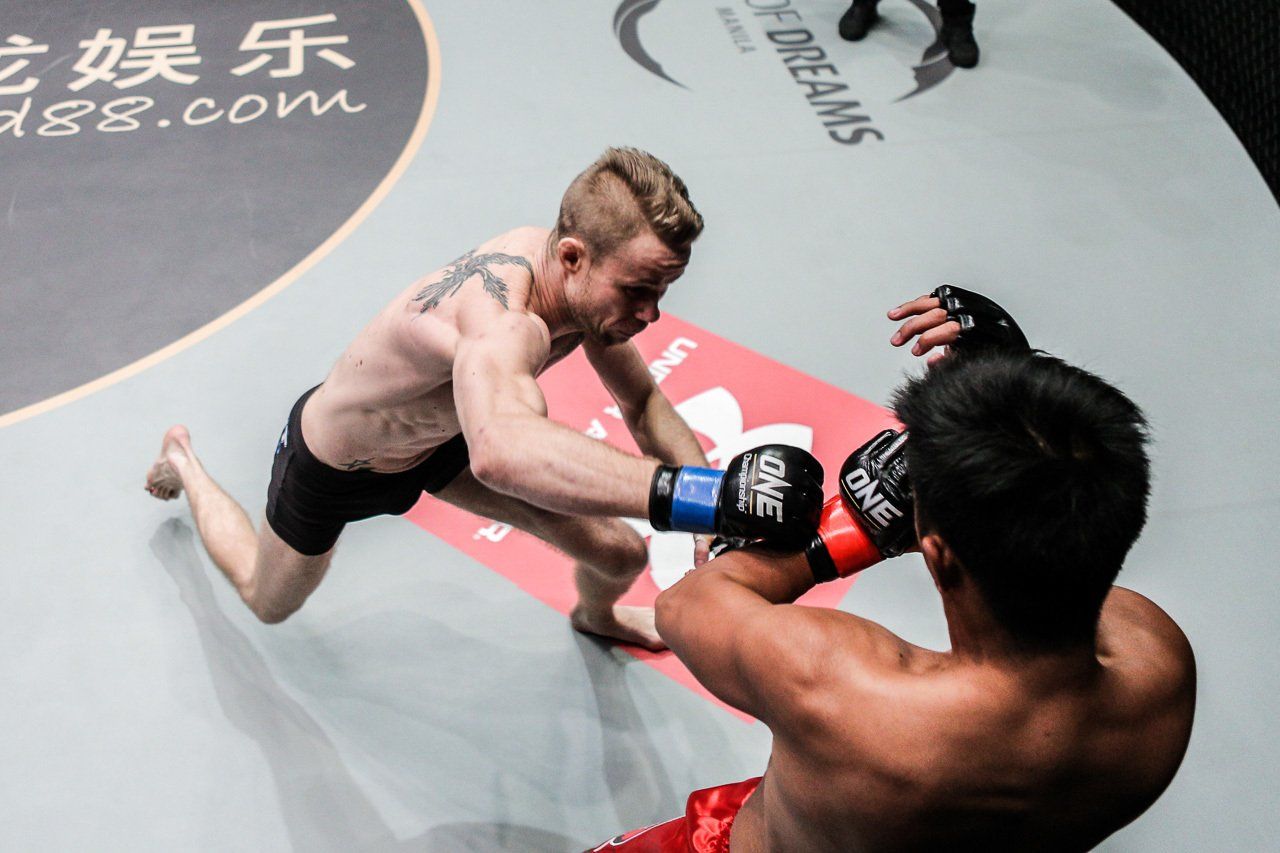 Now, almost three months removed from the bout, Tauru reflects on the defeat, and vividly remembers how the match took a turn for the worse.

“I felt great in that fight, and was very confident after two minutes in the striking exchanges,” he begins. “I was able to check all his kicks, and I got my own strikes in. Maybe I should have stayed up, but my game plan was eventually to go for the takedown. When that time came, he caught me. Well, that’s that. Kevin (Belingon) was the better man that night.”

Since his tough loss to Belingon, the Kouvola, Finland, native has spent even more time on the mats to improve certain aspects of his always-evolving skill set. While he is picking up new tricks, he is also honing some of his sharpest skills.

“[I’ve been training] lots of wrestling and lots of takedowns. Lots of everything. I am the kind of athlete who is always in shape and training,” he says. “After that last fight, I took a week off to get my mind right. After that, it has been all training. Martial arts is an art where you always have new stuff to learn, and that is what’s so great about it.”

Also, during his time away from the cage, Tauru expanded his horizons, and began the process of launching his own BJJ organization with some close friends in Finland. Billed as ‘Tauru & Tapiola Promotions,’ the company is just getting off the ground, but plans are in place to offer more shows and grow the business.

“Our combat jiu-jitsu event is something I [thought up] with my friend Markku Tapiola. He is Gracie Barra black belt and basically the head of all Barra schools in Finland,” Tauru explains. We thought that guys should be able to challenge each other, so we have had two small gym battles for that, and we are going to do more. The rules are a bit like what Eddie Bravo has [with his EBI promotion], but at the moment we have kept it without time limits.”

With his combat jiu-jitsu organization gaining traction and a heightened focus on his own training, ‘Dynamite’ plans to make people forget about his tough loss to Belingon by stopping a high-level mat wizard in Issa. In fact, Tauru is confident of that.

“We will see a finish,” he states. “I am the kind of fighter who goes all in, and looks for the finish all the time. That is how I fight, and that is what kind of fight I like to see and give. So come to the arena and see who gets the win!”