As Timofey Nastyukhin (10-2) boarded a plane to fly from snowy Novokuznetsk, Russia, to Singapore for his next MMA bout, the fighter confessed his hopes for ONE Championship, the promotion that signed him three years ago, to host its first event on Russian soil soon.

“As a Russian fighter who performs on the international arena, I’ve always dreamt of once fighting in front of my home crowd, of showing my fans what I can do,” said Nastyukhin.

In his interviews, Nastyukhin has always praised ONE for organizing spectacular shows and being very professional in this regard.

“I’ve always been given great opportunities to fight often and against strong, challenging opponents,” said Nastyukhin. “My fan base in Russia has grown a lot since I got signed by ONE. Sadly, these days due to the global economic crisis, not many people choose to travel to exotic places like Myanmar or Thailand just for an MMA show.

“With more Russian fighters getting signed by ONE it will soon make sense to host an event in Russia.”

He has no doubt that such an event would be a success, as Russian-speaking audiences also include MMA fans from Ukraine, Belarus, Kazakhstan, and other former Soviet Union countries, and traveling in the region is more affordable.

Nastyukhin would like Russian MMA lovers to get a chance to witness his signature aggressive style live in the audience rather than on TV. And what a show it could be. 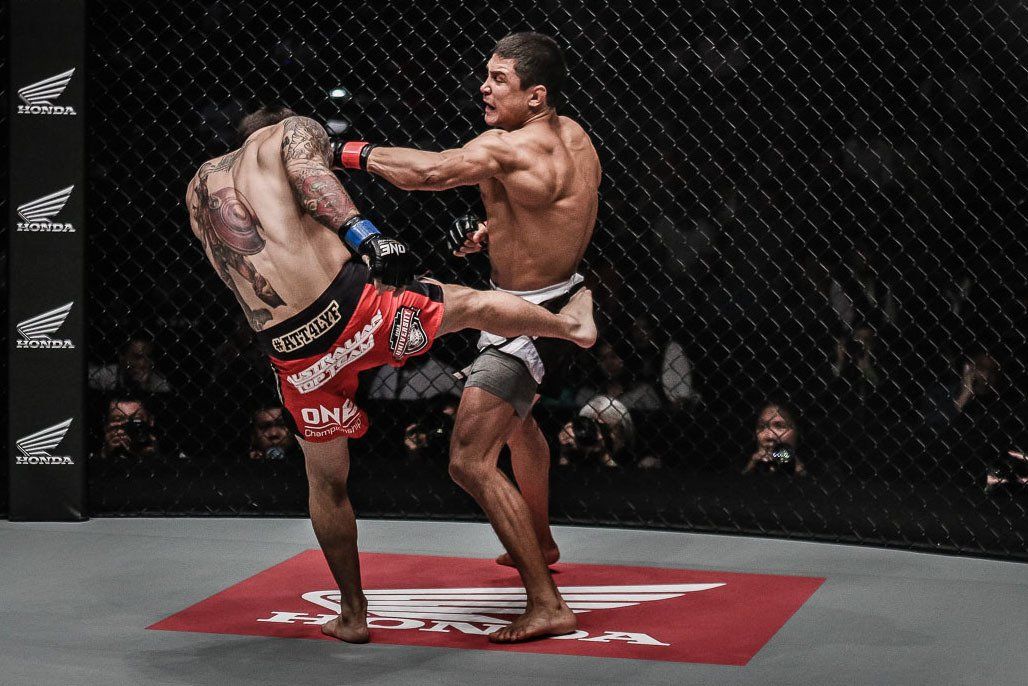 Was it a deliberately planned scenario, perfectly executed in punishment for an incident in 2014 when Lisita missed weight and left Nastyukhin with no opponent after a gruelling fight camp in Thailand?

“No, I had no ill will in regards to Rob (Lisita),” assures Nastyukhin. “I respect all my opponents, but I always fight aggressively and try finishing fights early.

“It’s my style, this is how I’ve been trained since a very young age. We worked on this particular element, and I automatically used it when an opportunity presented itself.

“It just happened that I got a chance right at the start of our bout.”

Now that he is back on the winning track, the Novokuznetsk native would like to see himself fighting for the belt and becoming a world champion again.

“I didn’t join ONE to be one of those fighters, who make up the numbers on the roster,” claims the Russian confidently. “I am a FILA Pankration Champion and I want to get to the top of ONE.”

However, the promotion’s featherweight division is not short of talent — one of Nastyukhin’s main challenges is featured on the same card as the co-main event of the night. His name is Marat Gafurov, the reigning ONE Featherweight World Champion from Dagestan, Russia. 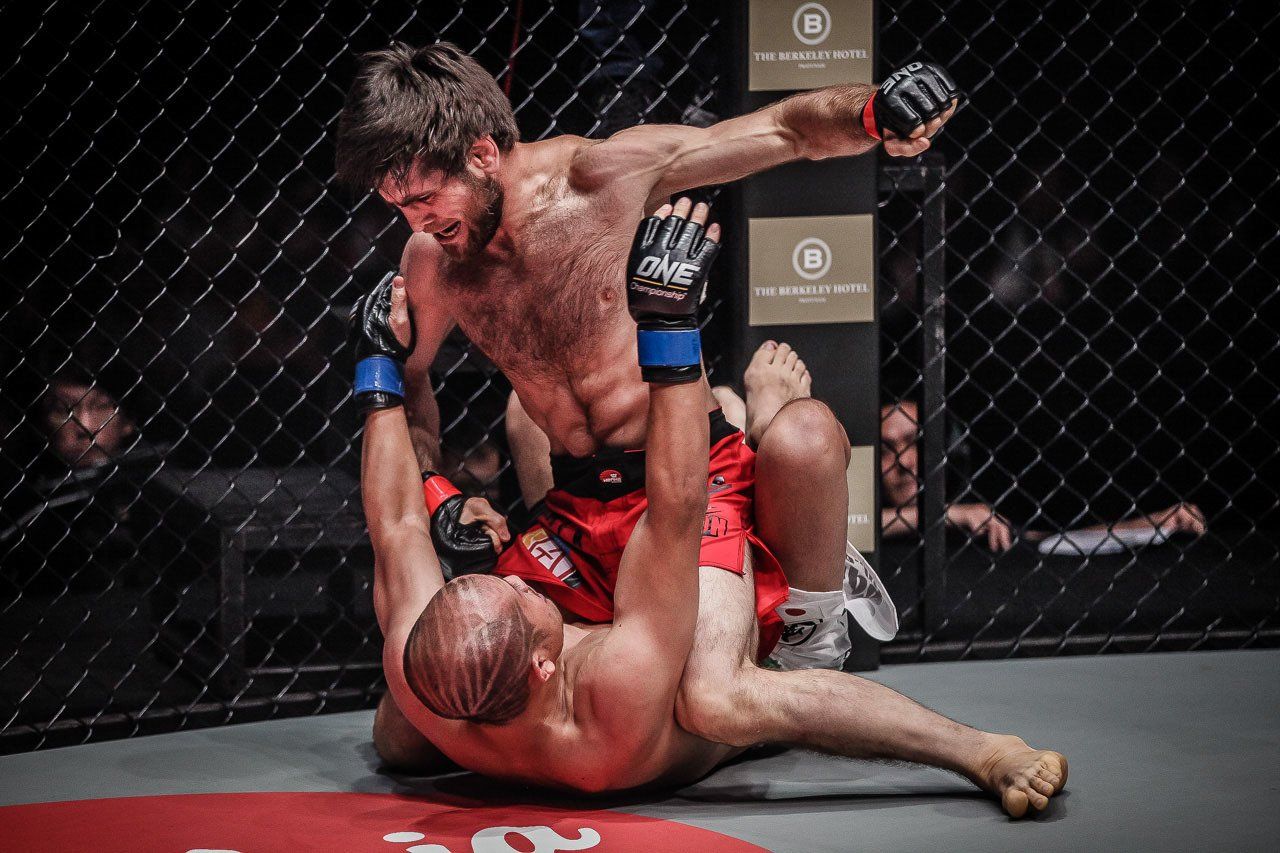 Gafurov is also heading to Singapore to defend his belt in a highly-anticipated rematch against the man he took the belt from, Narantungalag Jadambaa of Mongolia.

“I’ve been following Marat’s journey in MMA. He is a great fighter, a very respectful person. It is clear that he is very strong on the ground,” says Nastyukhin of his end goal.

“Here you have a superb potential for a show, as I am a great striker. We should be able to give a spectacular fight. If ONE offers me to challenge Marat for the belt, I will gladly accept the challenge.”

First, however, Nastyukhin has to get past the challenge that is the veteran Boku.

As for the prospect of ONE Championship going to Russia, it may not be such a farfetched notion. Russia has a strong interest in MMA with fighters in regional promotions like M-1 Global, Akhmat, and ACB (Absolute Championship Berkut) being well-known internationally.

With central Asia making up the most of Russia’s territory, it might make sense for the biggest MMA promotion in Asia to soon cross the Russian border.