Garry Tonon and Shinya Aoki are two of the world’s most well-respected submission gurus, and on Friday, 26 May, they will engage in ONE Championship’s first-ever Grappling Super-Match.

The special attraction will take place on the main card of ONE: DYNASTY OF HEROES, which broadcasts live from the Singapore Indoor Stadium.

For this submission-only bout, there will be no strikes of any form thrown. Instead, both men will try to submit one another for 15 minutes, with no points, rounds, or breaks in between. In the event that no clear winner is reached via submission or referee stoppage, the bout will be declared a draw.

Even If you are unfamiliar with submission grappling, you can still get a lot out of this enticing matchup. After all, Aoki is considered one of, if not the, best submission specialist in Asia, and Tonon is quite possibly the most popular submission grappler on the planet right now.

To get you prepared for this special attraction, here are five key things to look out for in order to fully appreciate the world-class skills on display.

#1 The Uniqueness Of Certain Positions

Without the threat of strikes, submission grapplers do not just find themselves contorted into strange positions, but they actively seek them out. It can be amazing how long someone can hang out in an inverted guard looking for a triangle or leg lock, when the threat of getting struck in the face is gone, and those safer moments allow grapplers to explore the depths of possible movement while submission hunting.

Fans get to come along for the ride ,and witness positions and transitions they may have never before witnessed in a mixed martial arts contest.

#2 The Subtle Movements Of The Hips

During submission grappling matches, there are legs, arms, and necks whirring around, looking to grasp opponents and scooting away from danger. But so much of what matters happens in subtle movements from the hips of the competitors. A quick shift from their back could indicate an athlete is about to make their move on an arm attack, while a shift the other way could signal an escape attempt.

Submissions certainly can, and do, occur in transition scrambles, but true control over a foe comes from locking down with pressure and connection on the head or hips. Most fans can understand that being held down by the head or neck is an issue, but you will be the smartest person in the room if you study the hips and how their movement (or lack of it) shows which direction a match is going. 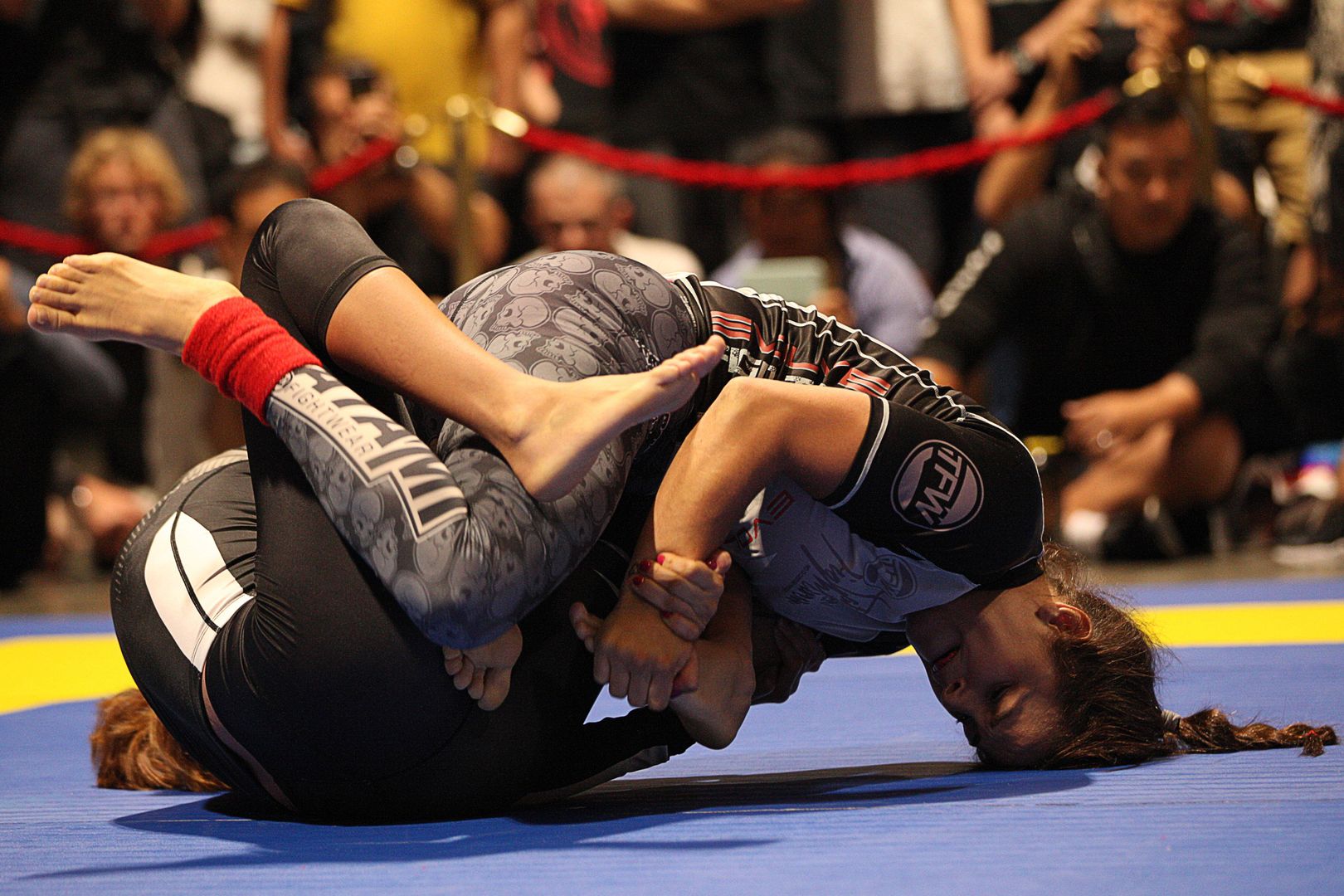 Similar bouts in recent years have shone a light on the rapid evolution of leg attacks. In mixed martial arts, leg attacks are often dangerous, because they require an athlete to commit both hands and leave themselves exposed to strikes to the head.

However, in submission grappling matches, where there aren’t any strikes, competitors have tinkered like mad scientists with the best ways to contort their opponent’s knees, Achilles tendons, ankles, and heels.

Tonon and his teammates from the Renzo Gracie lineage are some of the foremost innovators of leg attacks, taking advantage of weak links they perceive in other competitors. Unlike many other martial artists, Aoki has always had an appreciation for, and spent time with, leg locks, so there is a solid chance both Tonon and Aoki will take chances to snag a leg during their match.

Tonon and Aoki’s match will be a 15-minute affair with no round breaks. In modern combat sports, that is somewhat approaching a marathon. Both men are aggressive, so it is likely the match will end quickly. but if it doesn’t, however, conditioning may become a very real factor.

With elite athletes such as these two, neither will huff, puff, and then collapse from exhaustion, but look for whoever tires first to expose a tad of space that might be exploited, or to not hustle quite as fast in their scrambles, leaving openings in their defenses.

#5 The Effectiveness That Can Be Achieved Without Strikes When all is said and done, it can be easy to forget how truly wondrous submission grappling skills are. Everyone instinctively understands how getting punched by a heavyweight is an easy way to lose a fight, but not much of the world has learnt how diverse the martial arts world truly is. That is to say, there are ways to defeat a person without leaving a single mark or throwing a single blow, and at its core, submission grappling is about demonstrating that in a sport setting.