An action-packed ONE Super Series Muay Thai battle is practically guaranteed when Han Zi Hao and Stergos “Greek Dynamite” Mikkios meet at ONE: BEYOND THE HORIZON.

Both men lived up to their reputations as entertainers in their ONE Championship debuts earlier this year, and they have the chance to solidify themselves as bantamweight fan-favorites in Shanghai, China.

Here is everything you need to know about these two warriors ahead of their main-card clash at the Baoshan Arena on Saturday, 8 September. 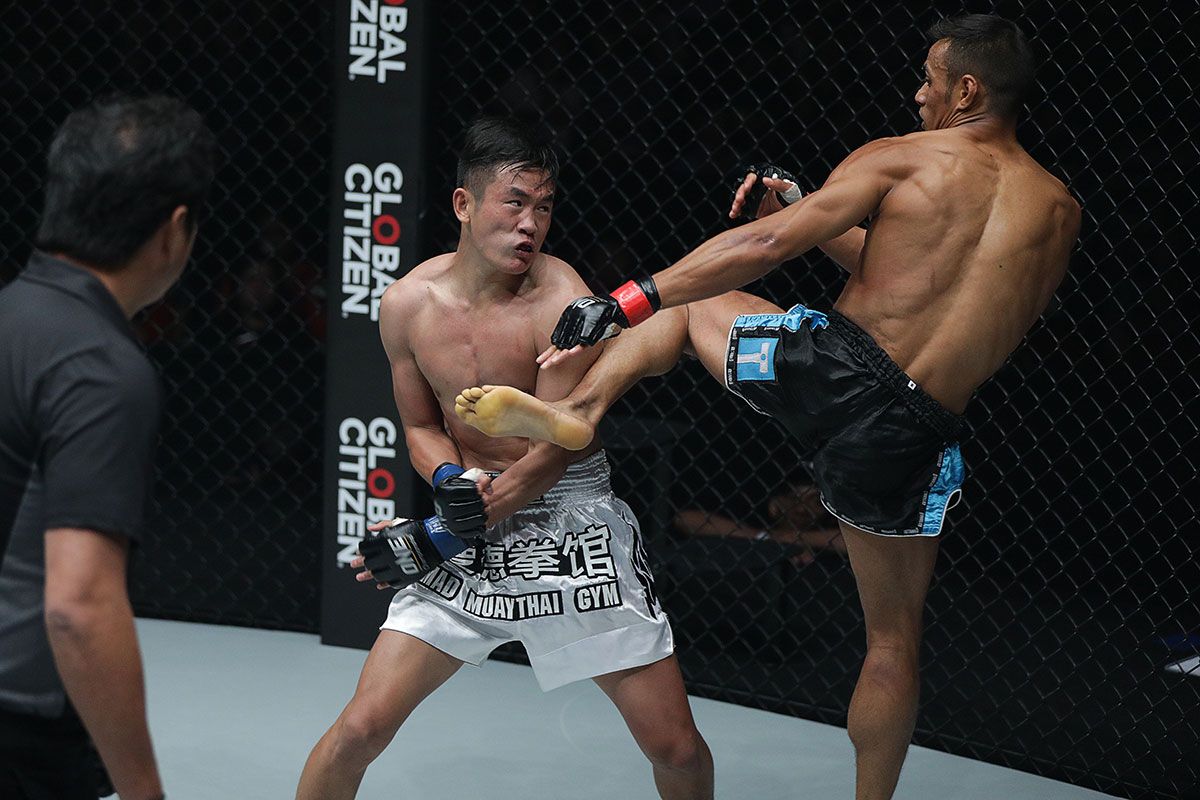 Han (57-15) is the first man to represent China in ONE’s all-striking league, and he has shown plenty of potential in the promotion.

Despite being just 22 years old, Han has earned the prestigious Top King Muay Thai World Title and faced a long list of elite competitors – including several Thais at the highest level.

Training out of Mad Muay Thai Gym in Bangkok, he is immersed in ‘the art of eight limbs’ in the center of the sport’s universe with access to some of the best training on the planet. 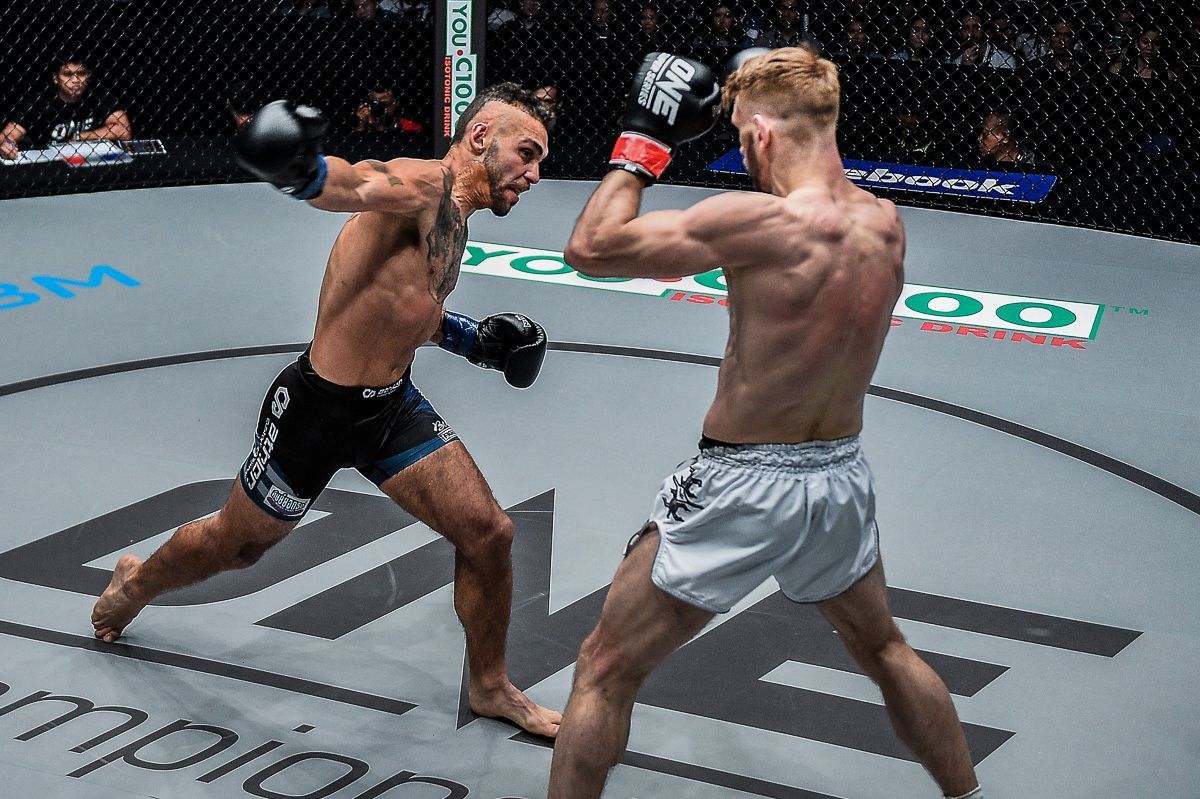 Mikkios (19-9-2) is also coming off his ONE debut, when he showed the tenacious style that brought him to the world’s largest martial arts organization.

Though the 28-year-old had a late start in Muay Thai, he has made up for lost time, winning several titles. Arguably his greatest achievement so far was becoming Triumph Kombat Champion, after winning a four-man tournament at the world-famous Madison Square Garden in New York City.

He has also based his training camp in Thailand, preparing at the world-famous Sityodtong Pattaya gym, which has produced dozens of World Champion athletes to date. This is a match-up of men who love to move forward.

In his ONE Super Series debut, Han was quick on the draw and packed plenty of power, but taking the lead was not as effective against Panicos Yusuf, who is an expert counter striker.

However, the Chinese star still had success forcing his opponent backward against the cage. Pushing forward should work well against a man like Mikkios, who also does his best work on the front foot.

Han had his greatest success against Yusuf in the third round with a near-knockout, which came from a rocket of a right hand as he exited the clinch. Transitioning from the clinch into striking, or vice versa, would be a sound tactic to keep Mikkios on his toes, or catch him off-guard. Similarly, “Greek Dynamite” was most comfortable and effective against Ognjen Topic when he set the pace and moved forward.

He thrives on pushing the action and swarming his opponents with strikes in combination. Even a skilled technician like Topic was thrown when Mikkios got in front of him.

He will also sacrifice a couple of inches in reach to his Chinese opponent, so it is essential that he gets inside that to deal damage and either go for the knockout, or land enough strikes to win the judges’ favor. Though ONE Super Series is not even half a year into its inauguration, its bantamweight division is already stacked with talent – from experienced Thais to well-traveled competitors from the Western Hemisphere.

These two men may not be in World Title contention at the moment, but a win on Saturday will certainly mean they stay within reach of their ultimate goal.

Who knows, a dramatic finish could see them surge up the pecking order and ensure a marquee match-up the next time they pull on their gloves.