Thanh Le has blazed a trail to the cusp of glory at the highest level of martial arts, and his success has allowed him to provide for the person that means the most to him in the face of testing circumstances.

The Vietnamese-American featherweight knockout artist – who will face Ryogo “Kaitai” Takahashi at ONE: A NEW TOMORROW – is driven to reach the top of his sport so he can give his son, Tai, the best life possible.

However, a career under the lights of ONE Championship was not always the plan. Though the man from New Orleans was raised around martial arts, he had put any ambitions of competing aside as he settled into family life. 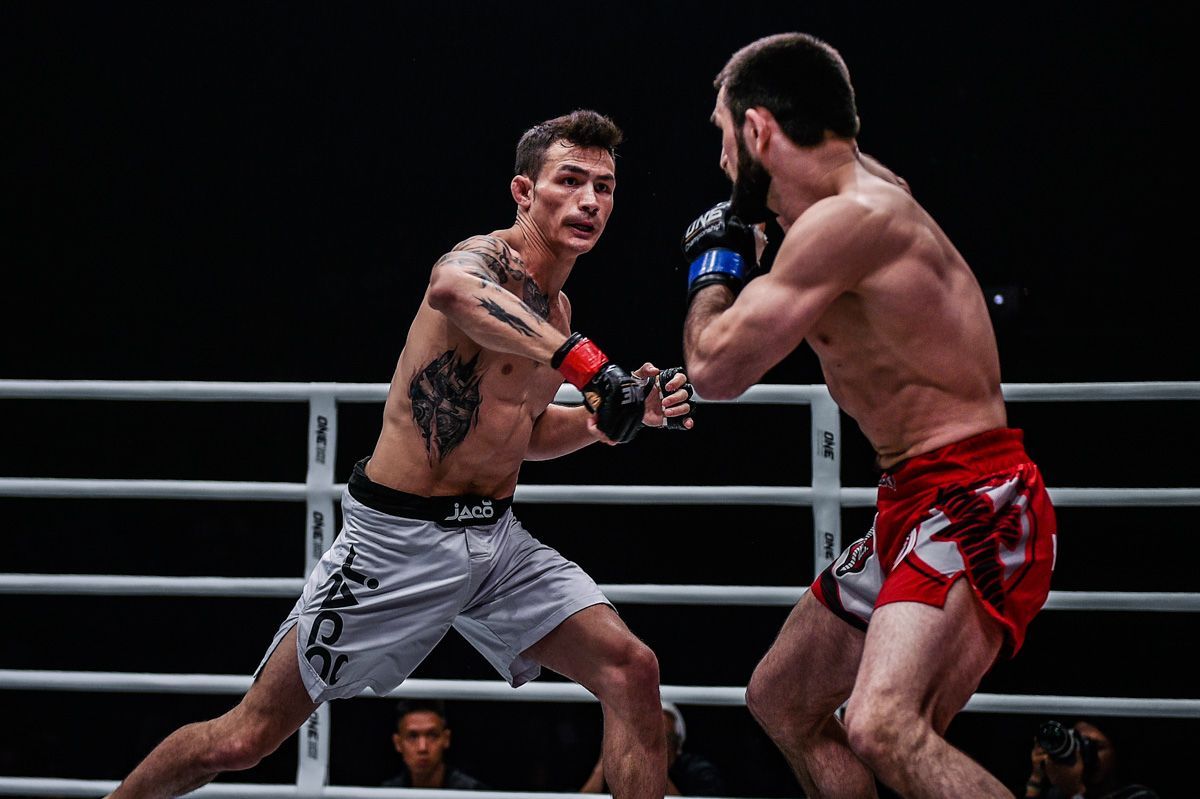 He had a job in the corporate world and lived with his ex-wife and son, but his domestic bliss was disrupted when he went through a divorce.

Though he avoided any of the bitter complications that can tear families apart, it was still a traumatic experience for Le, which resulted in Tai moving a thousand miles away across several states.

“It was very cordial as far as divorces go, but it’s never an easy thing to go through,” he explains.

“It was tough when she moved to Nebraska with him and have him spend the bulk of the year out there.”

As Le dealt with the new challenges in his life, he rediscovered his passion for competitive martial arts and embarked on a career in a new sport that promised exciting new possibilities.

“It wasn’t until after the divorce that I decided to do mixed martial arts, and it worked out really well,” he says.

Though he had to balance a strict training schedule with the time it takes to travel and spend time with his son, the 34-year-old has never had a problem with maintaining the kind of work ethic and discipline he needed to succeed.

Family came first, so whenever he made time to see Tai, he made sure he had gone the extra mile at the gym to make sure his career did not suffer. 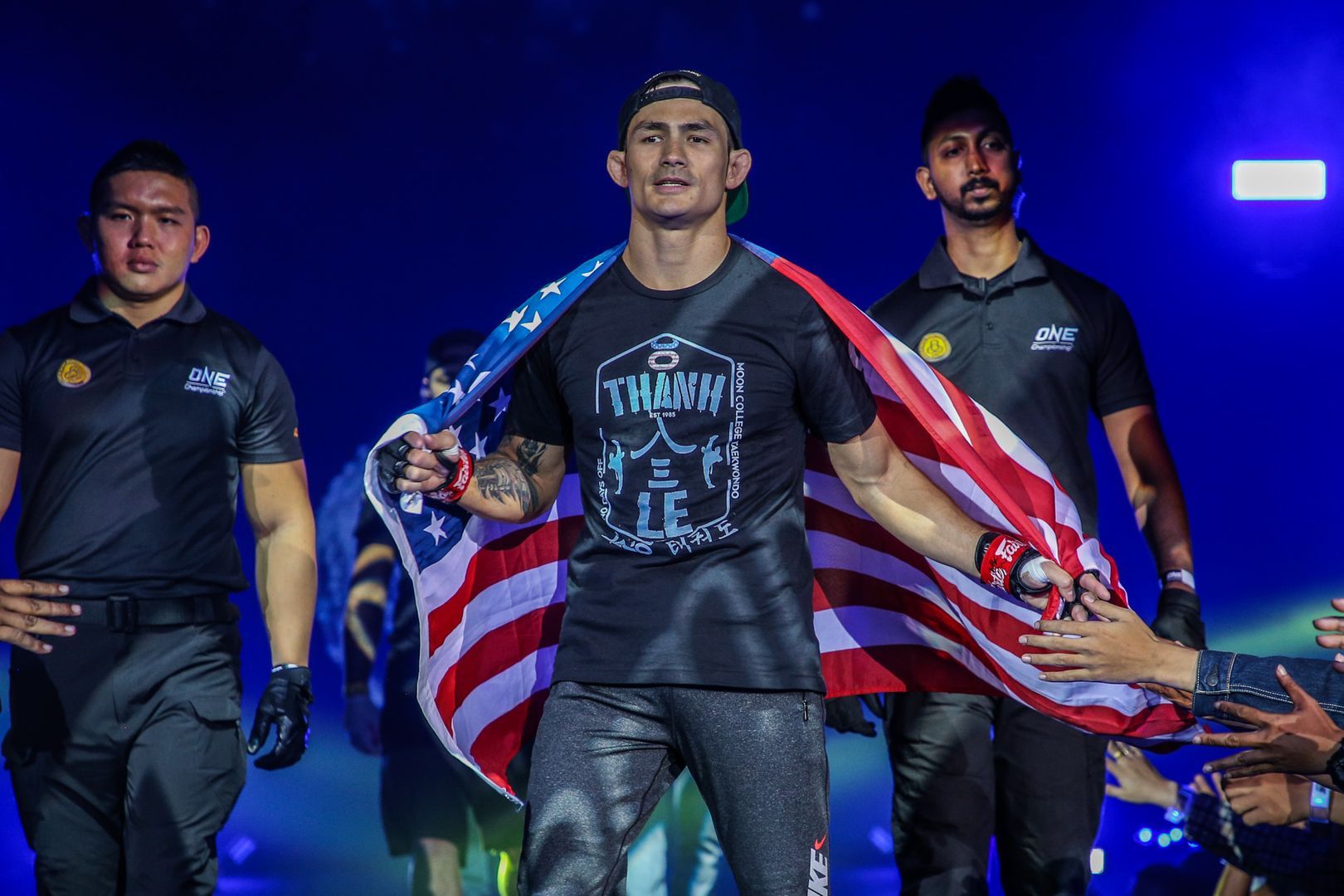 “I don’t have a hard time with motivation. I’ve always been a motivated guy, whether it’s opening up a side business or hustling at work to get the extra hours to get the promotion,” Le continued.

“That’s always been a strong suit [of mine] – to be disciplined in that area. That’s something martial arts has taught me from a young age, and it has carried itself through every aspect of my life.

“It’s a tough thing to handle, but I feel like I do a really good job of making sure I do what I need to do as far as training, which allows me to travel to visit him or have him come down here as much as possible.

“I can see him in the summertime, and I get him during the holidays, but that’s a very tough thing to spend as much time with him as possible and continuing a training regimen.”

As hard as it might have been, a 10-2 record with a 100-percent finishing rate – including a pair of spectacular knockouts in his first two ONE Championship contests – shows that he found the right balance. 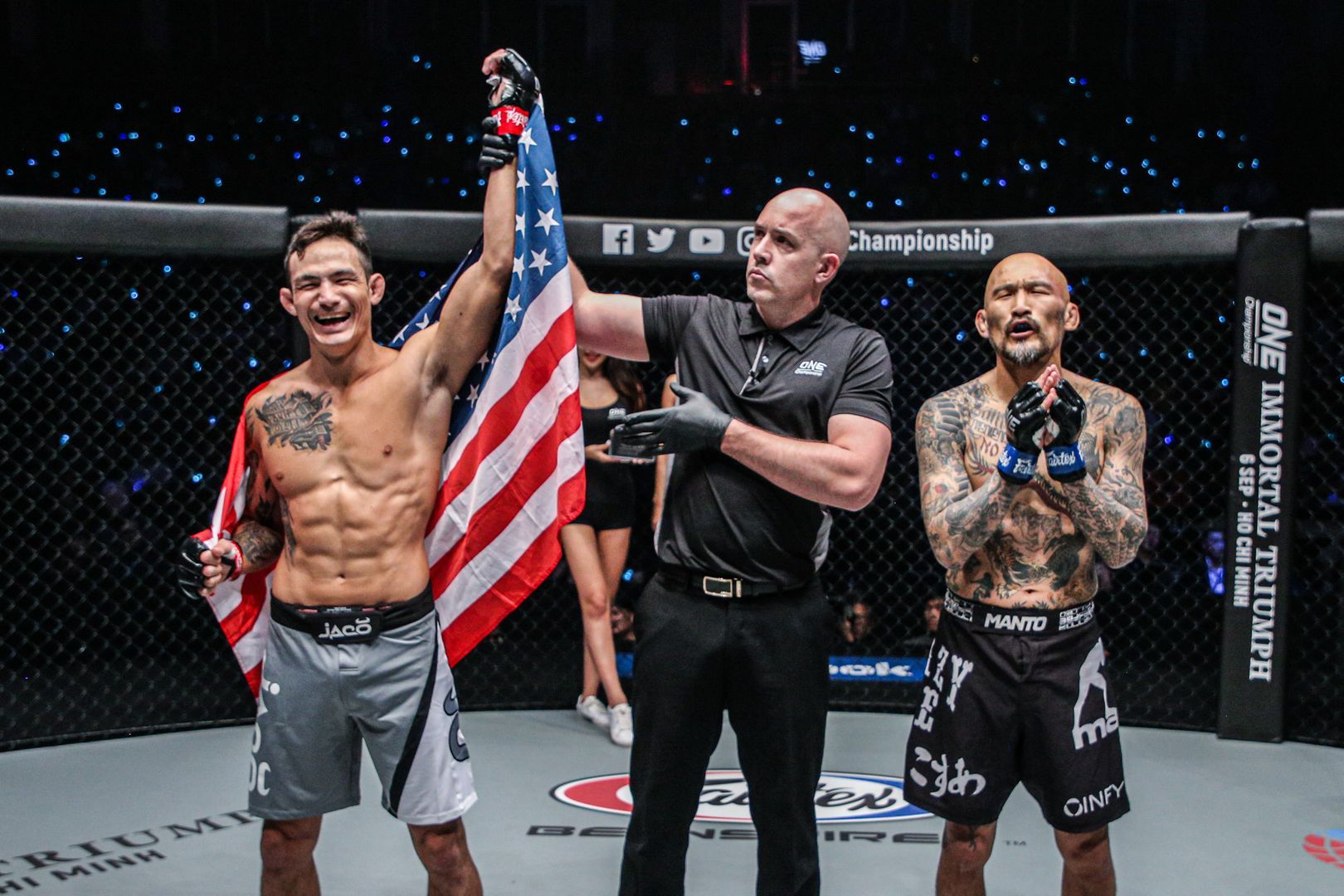 Now, Le’s eyes are on making his way to the top of the featherweight division, and if he can win his way to a World Title in the world’s largest martial arts organization, he should have no trouble fulfilling his goals.

“I wanted to make a living for myself so that I can provide for him – have him come down, get him a car for his 16th birthday, things like that,” he says.

“The most important thing is being able to spend time with my son.”