Head to globalcitizen.org/one to sign the petition and help eradicate extreme poverty by 2030.

With education and healthcare, youth in Thailand are equipped to build a better future, empowered to reach for their dreams, and set on a path to unleash their potential greatness. Head to globalcitizen.org/one to sign the petition and help eradicate extreme poverty by 2030.

Just before ONE Championship arrived at the Impact Arena in Bangkok, Thailand, for its historic spectacle ONE: IRON WILL on 24 March, two of the promotion’s most charismatic heroes joined the Global Citizen efforts, and helped the local community’s underprivileged youth.

“This project with Global Citizen and ONE Championship is very effective because it helps underprivileged kids get better opportunities they normally wouldn’t have,” Ishige says. “It treats them with respect, and gives them hope.” The center, simply known as “The Hub,” is run by Sakson Rouypirom.

Rouypirom is the founder of SATI, a non-profit organization based out of the facility, which focuses on the healthcare and education of the children. In addition to running a weekly clinic for at-risk youth, the organization holds workshops concentrated on necessary topics such as HIV awareness, and STI prevention.

“All children are the same. They need a good support system. But not everybody has that opportunity to have that support system,” Rouypirom explains. “The way kids are is they remember. So the more positive memories you can give them at a young age, the more it will stick with them.”

Wiratchai and Ishige recently conducted a workshop of a different kind. They spoke to the children about their inspirational life stories, learned about the kids’ struggles, and served meals to the kids. 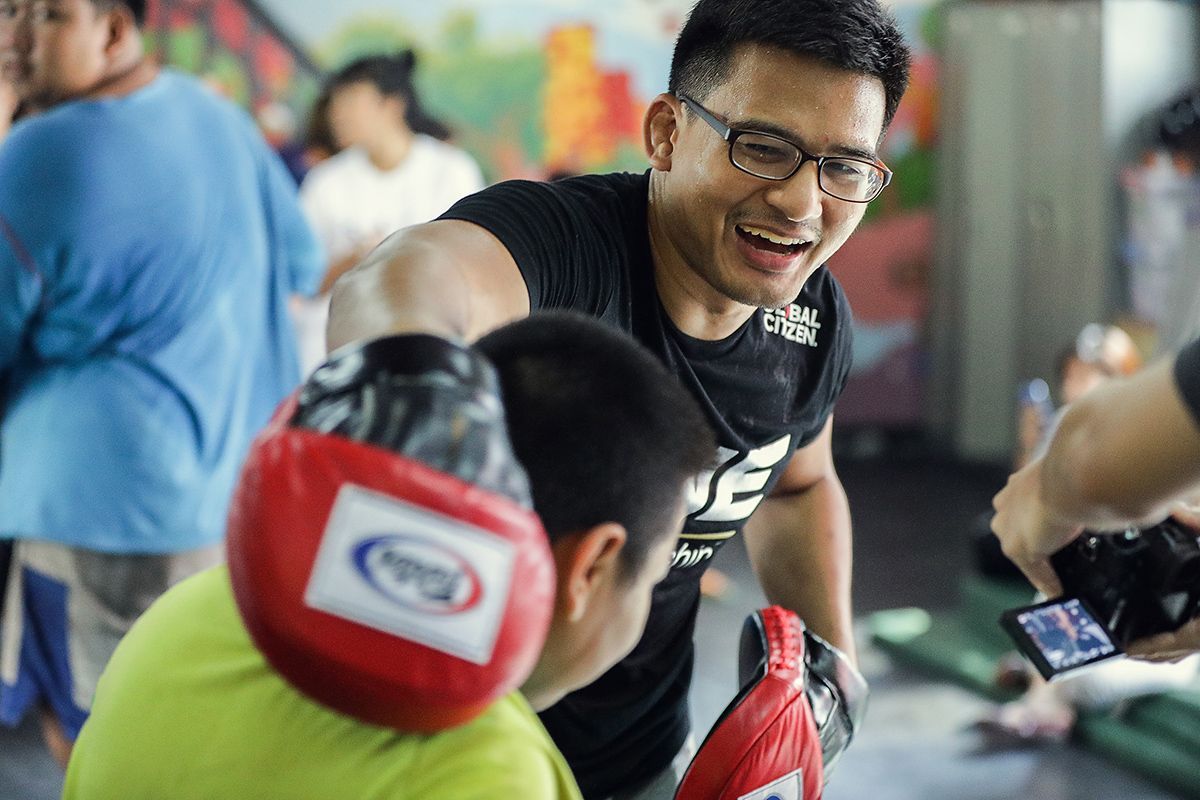 Also, the two gave the children a taste of their exciting careers in ONE Championship. The pair conducted martial arts demonstrations, and then participated in small group training, which included teaching some basic judo takedown techniques, basic strikes, and holding mitts for them to practice.

“Global Citizen is working to change the world,” Wiratchai says. “To be looked [upon] as a role model is a pleasure. I can help prevent people from going in the wrong direction. This makes me proud.”

“I am very honored to be a part of this project,” she continues. “It’s good for them to give this kind of support for these kids to have a better quality of life in the future. A lot of these kids need help. I’m really happy to be doing this.” 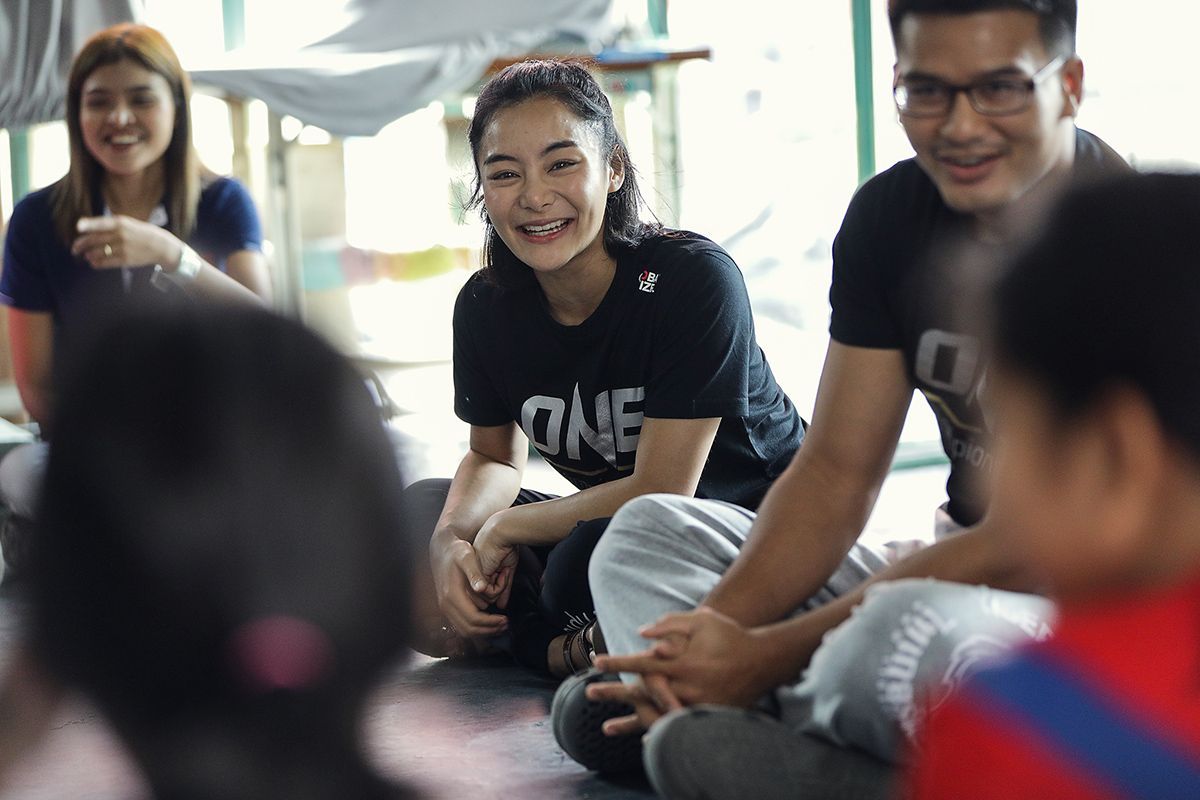 The visit to “The Hub” is just the latest collaborative event of ONE Championship and Global Citizen’s noble efforts to eradicate extreme poverty in the world by 2030.

A worldwide partnership between the two entities was announced on 22 January, with the intention of utilizing ONE Championship’s extensive and ever-growing fanbase across the globe to take action, and make a difference by tackling pressing world issues such as education, gender equality, health, and food & hunger.

As part of this initiative, ambassadors such as Wirachai and Ishige will be actively playing a role in encouraging their fans to sign up as Global Citizens, and add their voices to the call for aid to support the Global Partnership for Education (GPE) at https://www.globalcitizen.org/one.