At first, Riku “The Outsider” Shibuya seemed fine. Nearly ten months removed from challenging for the ONE Flyweight World Championship, the Tokyo, Japan native was in the midst of rebuilding momentum towards another title shot.

He competed against Filipino boxer Roy Doliguez at ONE: DYNASTY OF CHAMPIONS (CHANGSHA) in January 2016, and had just battled to a unanimous decision victory, even though he suffered an eye injury midway through the contest. Little did he know, it was more serious than he could imagine.

“During the match, my eye started hurting, like something was sticking into it,” Shibuya says. “He was throwing punches from the bottom, and poked me in the eye.”

Eye pokes can happen by accident in the midst of a bout. Most of the time, it is an annoyance that heals itself shortly after. There are cases, however, where it could cause more serious injuries, like the one the Japanese warrior suffered last year – a detached retina. Or in Shibuya’s case, two. 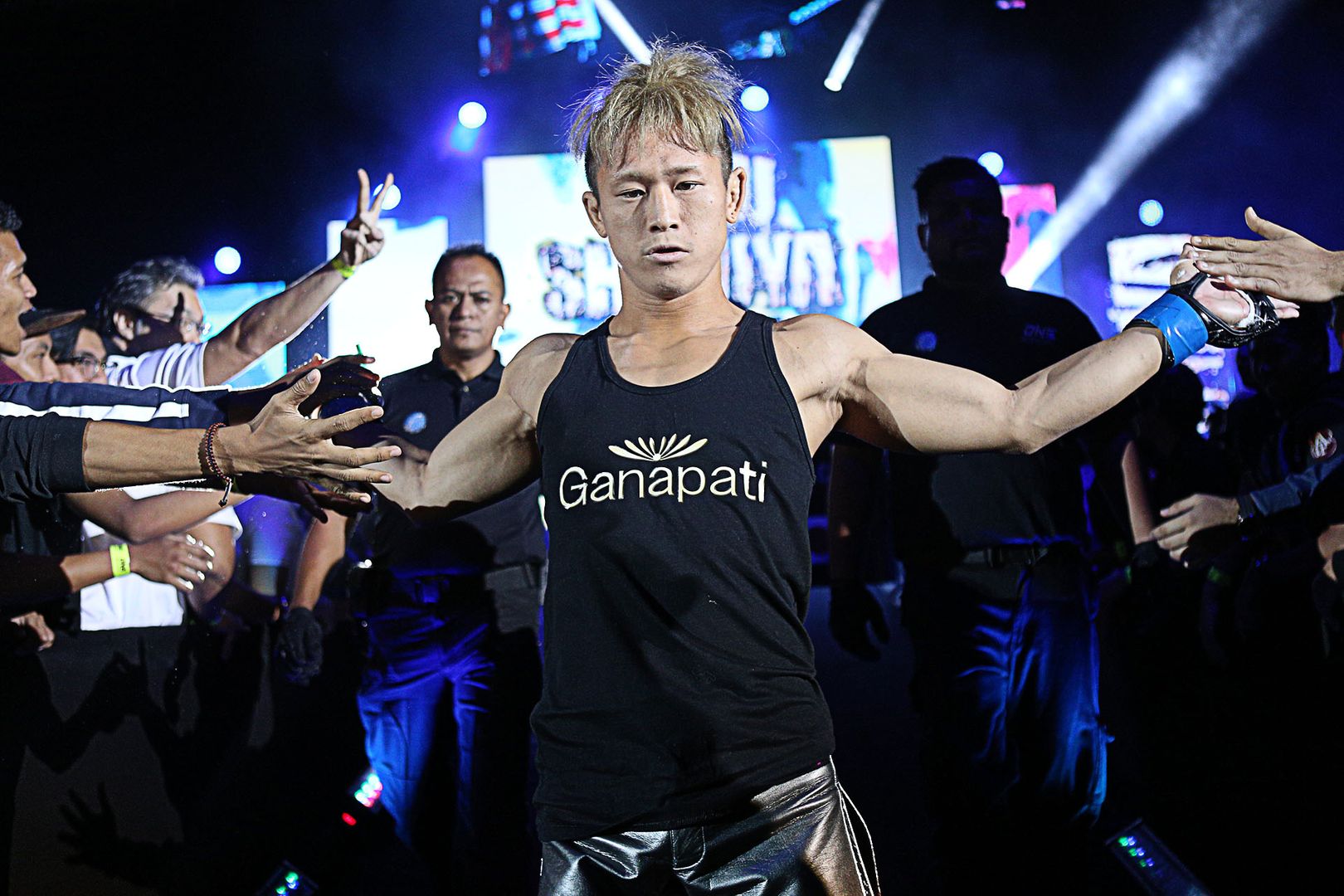 After initially thinking it might pass and ignoring symptoms in the days following his victory, “The Outsider” only noticed it was more serious weeks later.

“I had emergency surgery about a month after the match. It turns out the brain will compensate for vision problems, so you do not notice until it gets really bad. I did not notice anything was wrong until about a week before I had surgery,” he explains. “I was in Hawaii, and I went to the hospital because I was having vision problems again, and they told me I could lose my sight that day, so I returned to Japan immediately.”

Shibuya was examined by more doctors in Tokyo, and ultimately, realized surgery was the only solution. He went through with the procedure on 25 February. But that would be just the first of many.

“I had a series of surgeries,” he begins. “They put silicon in my left eye — normally they fill it with a gas, but it was too late in my case. Then, I needed surgery to reattach the retina in my right eye. Then, I had surgery to remove cataracts from both eyes.” 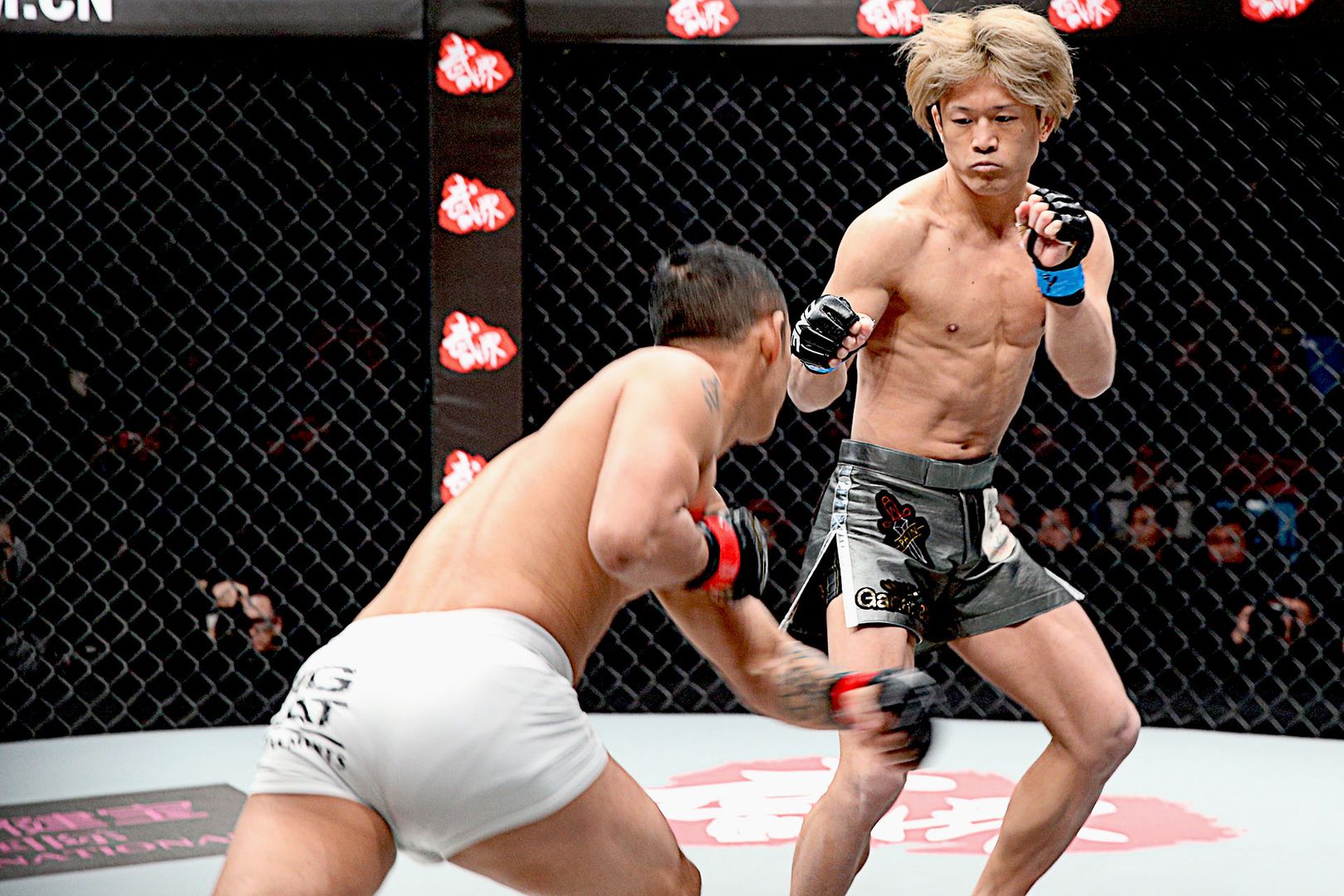 From there, he was forced to rest in order to get blood and nutrients to his eyes. That meant he could not train, and soon depression set in. He ballooned up to 85 kilograms, and the severity of the situation led him to ponder retirement.

“I considered it very briefly,” he admits. “But my friends gave me encouragement, so I decided I would make a comeback, if possible.”

Two months following his surgery, he started training again. Unlike his previous experience in the gym, however, he felt his senses were sharper than ever before. “I even felt it was fortunate that I got injured for that reason,” he offers, allowing himself to see the silver lining of what was a traumatic situation. 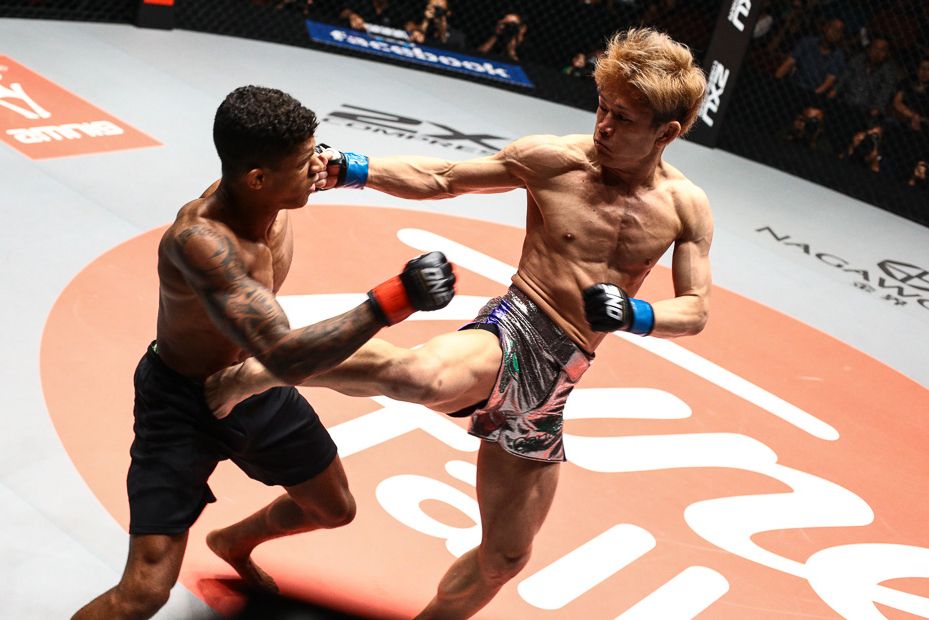 Now, with a renewed focus, he resumes his martial arts career on Friday, 18 August, at ONE: QUEST FOR GREATNESS in Kuala Lumpur, Malaysia. He will square off against local favorite Gianni Subba (8-2), who is a difficult opponent for any flyweight on the roster, let alone one coming off a 19-month hiatus. That said, Kuala Lumpur is familiar territory for Shibuya, as he has already competed there twice before for ONE Championship.

Subba has spent the entirety of his professional career in ONE Championship, and has already clashed with many of the division’s top names, including Saiful Merican, Anatpong Bunrad, and Geje “Gravity” Eustaquio. In that time, he has tasted defeat just twice, both by decision, but Shibuya believes he has what it takes to be the first person to finish Subba.

“He is mainly a striker, but I really have not seen many of his bouts. I like to fight on the outside, so I would like to keep him at a distance, and finish from there,” the Japanese warrior says. “I know he is a few centimeters taller than me, but I think I can beat him at long range.” 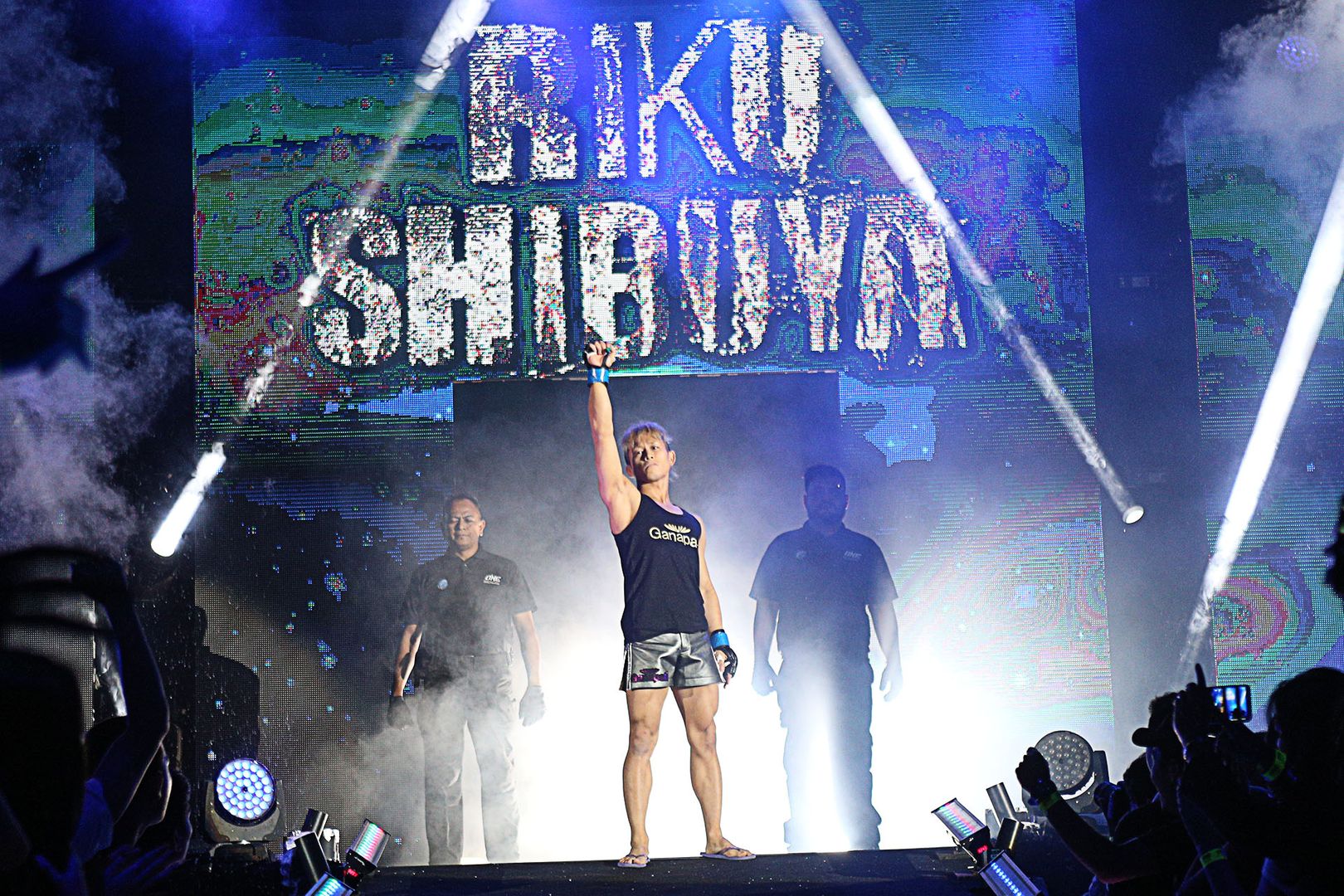 Now relocated full-time to Hawaii, “The Outsider” has the benefit of less distractions and some quality teammates to help him prepare for this encounter. He has a thrice-a-day workout schedule, trains under Rylan Lizares at Gracie Technics, and without any distractions outside of the gym, his sole focus is on his martial arts career.

“I used to go out to nightclubs and party in Tokyo, but I do not really know anyone in Hawaii besides the athletes, so all do is train,” he says. “I go to the beach every now and then, but that is about it.”

Shibuya’s life now revolves around this next match on 18 August at the Stadium Negara. He has almost given his sight for the opportunity, but he would not change a thing. There is nothing that could keeping him from pursuing martial arts. After all, his warrior spirit thrives on it.