Stepping into the cage is a trial for any martial artist, but doing so against a larger opponent makes the trial even more difficult. For Australia’s Reece “Lightning” McLaren (9-5), he has been doing so his entire career.

The Filipino-Australian, who made his professional debut in 2010, initially experienced great success. Competing as a bantamweight, he racked up seven wins before joining ONE Championship in December 2015, before defeating back-to-back contenders in the Philippines’ Mark Striegl and Tajikistan’s Muin Gafurov to earn a title shot at the ONE Bantamweight World Championship.

Though he came up short in his quest for the gold, losing a razor-thin split decision to current titleholder Bibiano “The Flash” Fernandes in December 2016, he expected to get back into title contention immediately by running through the competition once more.

Things did not go according to plan. In August, the 26-year-old BJJ black belt met former world title challenger Kevin “The Silencer” Belingon at ONE: QUEST FOR GREATNESS in Kuala Lumpur, Malaysia.

When “Lightning” rushed forward with a combination, Belingon dodged masterfully and dropped him with a right hand, and then followed up with a relentless ground and pound attack. The match was over in 62 seconds. Belingon was awarded the knockout victory, and it left McLaren in shambles. 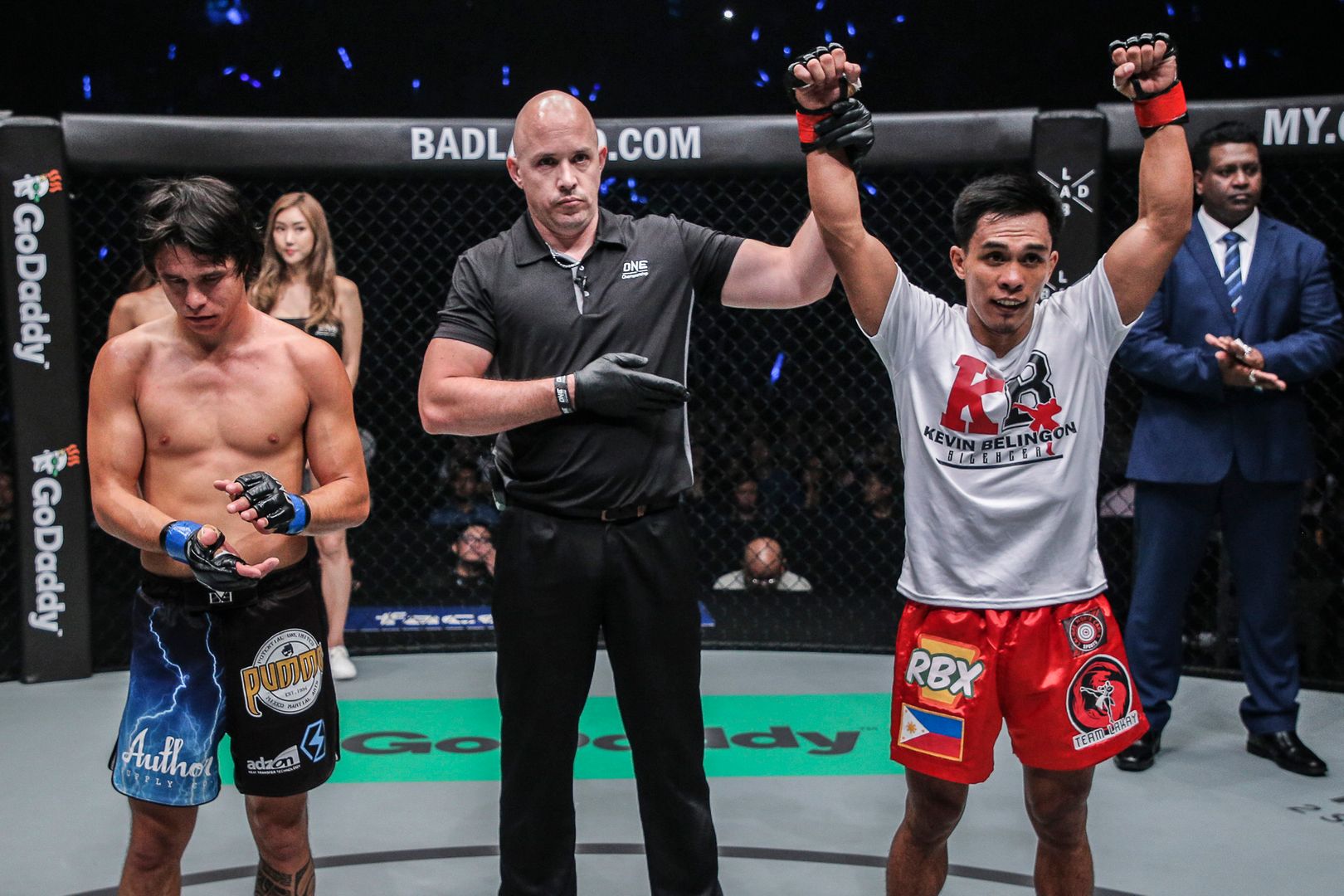 “I left my heart in Kuala Lumpur. I am still pretty devastated about it,” he admits. “It is a hard one to take a lot away from. If anything, [my team and I] have always looked at someone’s strengths and stayed away from it. Not disrespecting [Belingon] or anything, it was just that I should not have kicked. I did not do a lot wrong. I mean, it was an ugly punch that hit me, but it hit me, so it worked.

“Losing happens. It is a part of [the game], and you’ve got to take it in stride. You’ve got to learn from it and grow from it.”

McLaren has continued to grow and has improved under the watch of his coaches at Potential Unlimited Mixed Martial Arts in Gold Coast, Queensland. But aside from discovering another hole in his game, that devastating loss to Belingon motivated the Australian to make a necessary change that had been long overdue.

After seven years competing as a bantamweight, “Lightning” decided to drop down a weight class. The move to flyweight was imminent.

“I was making bantamweight too easily, and we feel like I always should have been competing as a flyweight. So why not challenge ourselves even more?” he explains. “I have never been held down or dominated because of being small. I felt comfortable at 65kg, but I always knew that I could make 61kg, so the time to do it is now. Being on a two-bout skid, I have to change it up.

“There is a time when you have got to put your career way up above everything, and I am sacrificing everything now to be here. Well, sacrificing a little bit more now because of the weight.”

McLaren will officially test the flyweight waters on Friday, 10 November, when he meets Thailand’s Anatpong “Mak Mak” Bunrad (5-3) at ONE: LEGENDS OF THE WORLD, which broadcasts live from the Mall Of Asia Arena in Manila, Philippines. Bunrad, a Phuket Top Team standout, brings an exciting mix of styles to the cage. He is a kickboxer who holds a black belt in Shihaishinkai karate and a purple belt in BJJ.

While McLaren is hesitant to predict the outcome, he is confident in his abilities, and will also keep a close eye on the night’s co-main event, which features ONE Flyweight World Champion Adriano Moraes defending the belt against Belingon’s teammateDanny Kingad.

If all goes according to his new plan, “Lightning” hopes to challenge for another world title in the not-so-distant future. 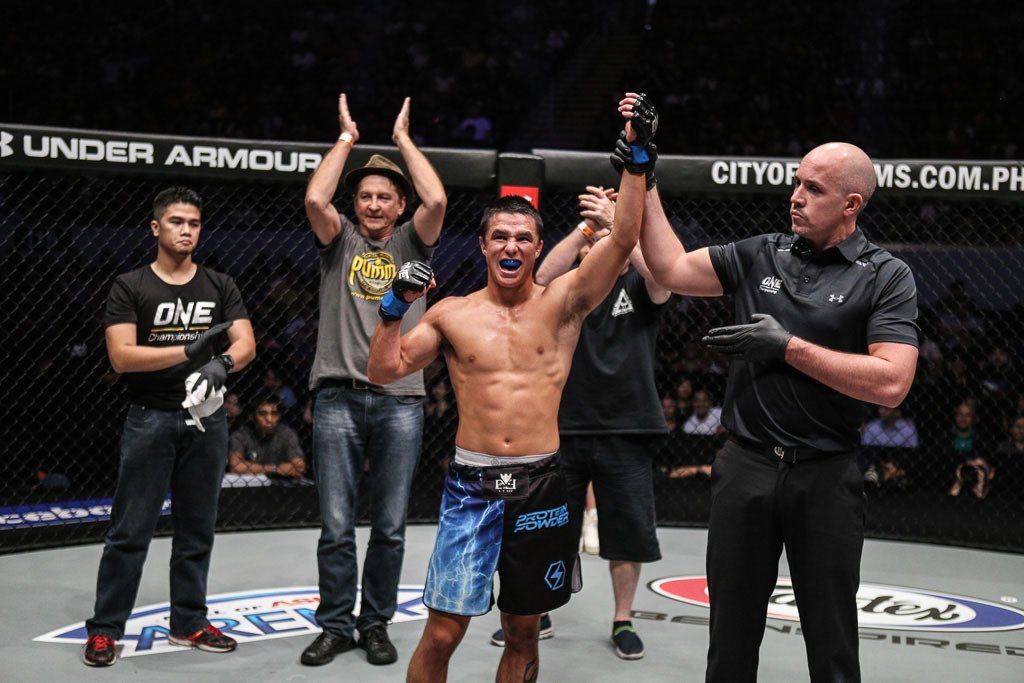 “I am not very good at waiting in line,” he begins. “I would like one or two more matches at this weight, just to get my weight program down, before we have a shot at the belt.”

McLaren wants to be a world champion, and he almost came close to achieving that milestone a year ago. But now, at his ideal weight class, he is even more driven to accomplish that goal.