“Mr. Lightning” Lerdsila Phuket Top Team is one of the most decorated Muay Thai practitioners of his generation, and an insatiable thirst for victory and world title glory continues to drive the veteran to this very day.

On Saturday, 23 June, he will attempt to quench that thirst a little bit more.

He is scheduled to face Bayon and PNN Stadium Flyweight Champion Sok Thy at ONE: PINNACLE OF POWER, which emanates from the Studio City Event Center in Macau. Lerdsila, who has been competing in the ring for three decades, joins ONE Super Series with a sensational list of accolades. He is a three-time Rajadamnern Stadium World Champion, as well as a Lion Fight, WKN, WPMF, WMC, WCK, and WLF Lightweight Muay Thai World Champion.

Despite those accomplishments, the Phuket-based Muay Thai legend wants to build upon his astonishing 186-31-5 professional record, and capture another piece of gold.

“I am very excited,” the 37-year-old states. “ONE is now bringing together the best Muay Thai competitors and kickboxers, and I want to win the [ONE Super Series] belt.”

The first obstacle he has to overcome to reach that goal is Sok Thy. 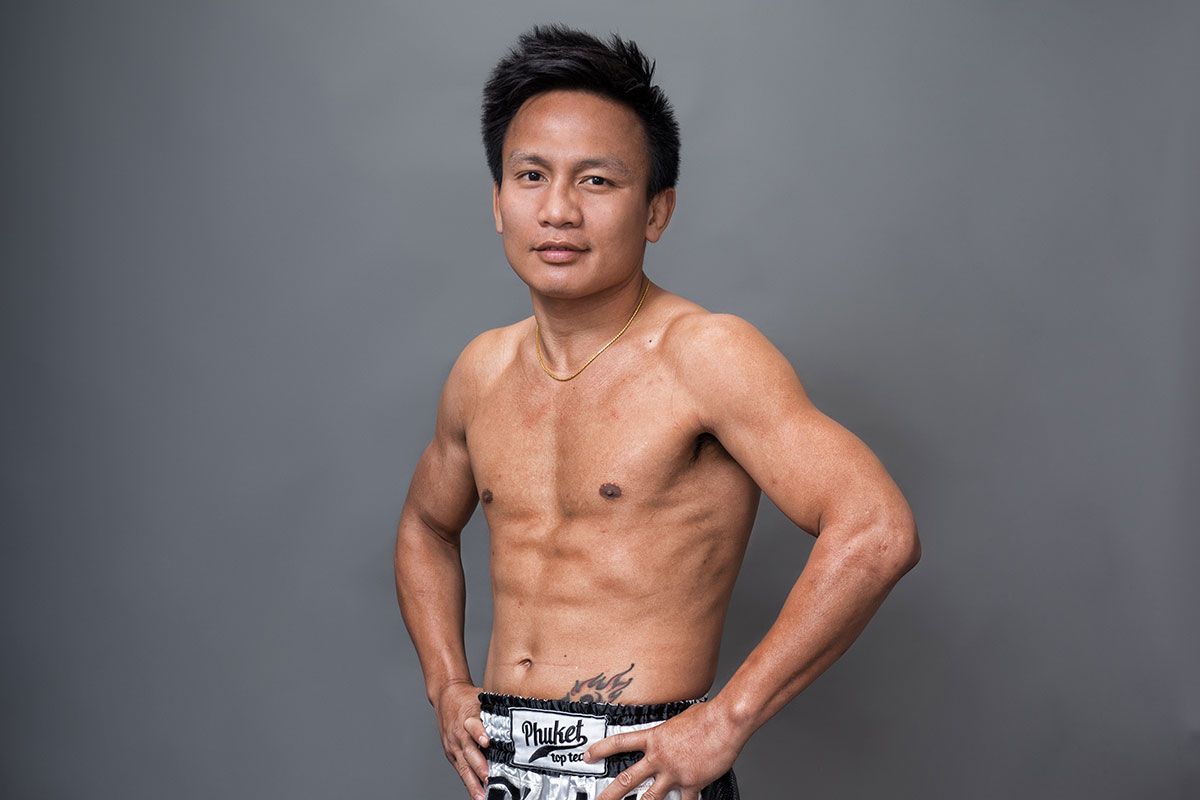 Although he is only 20 years old, the Cambodian Top Team representative has proven to be a formidable striker.

He has an incredible record of 221-36-12 in Kun Khmer, and has also crossed over into “the art of eight limbs.” In fact, he is the first Cambodian athlete to challenge for a Lumpinee Stadium World Championship, as well as a Channel 7 Boxing Stadium Title.

“Mr. Lightning” knows Sok is a promising talent, and he will not underestimate his young adversary in their upcoming clash.

“Everyone has a chance to win,” Lerdsila acknowledges.

“I know he is younger and hungry, but I will counter with experience and skill.”

Aside from 30 years’ worth of experience and skill, something else working in Lerdsila’s favor will be the crowd.

The Phuket Top Team warrior has competed regularly in Mainland China over the past three years, and many of his supporters will be making the journey down to the Studio City Event Center to witness his debut on the global stage for martial arts.

“I enjoy Macau a lot,” he reveals. “Many people from the Chinese mainland have contacted me, and said they will come to Macau to watch me, so I am very happy for that.”

For Lerdsila, this is a pivotal start to what could be one of the final chapters of his career.

“Mr. Lightning” will be performing in front of a packed crowd at the Studio City Event Center, and for 1.7 billion potential viewers across the globe, as he begins his quest for a ONE Super Series World Championship.

At age 37, he has outlasted many of his peers, and he is motivated to continue extending his legacy, even as hungry young talents like Sok Thy try to build a name for themselves at the icon’s expense.

But like Lerdsila says, “I am still winning,” and if he defeats the Cambodian, then he could potentially strike gold yet again.