Eduard Folayang sat quietly in the corner of his hotel room, surrounded by family, coach Mark Sangiao, teammate Kevin Belingon and a few close friends from the media. Way past midnight, they celebrated his resounding victory over Shinya Aoki just hours before.

It was the happiest moment of his life. He wasn’t sure anything could ever surpass the feeling of winning his first MMA world title, let alone defeating a legend of Aoki’s caliber.

In the early morning of March 13, at the Pines City Doctor’s Hospital in Baguio City, a miracle happened. Genevieve Folayang gave birth to baby girl Yeshuareigns, and Eduard knew instantly his life had changed. Suddenly, he wasn’t just a world champion MMA fighter, he was also a father.

"How precious to me are your thoughts, God! How vast is the sum of them!Were I to count them,they would outnumber the grains of sand-when I awake,I am still with you."#Psalms139#babylandslide#YeshuaReigns

It’s not as if Folayang wasn’t a hard-working individual before. You don’t get to defeat the top fighters in your weight division, clinch a world title, and dethrone a living legend just by doing enough. A tremendous amount of work goes into being a world-class athlete, and Folayang has certainly put in the hours.

Everything changed immensely for him the moment he knew he was about to be a father, and even more so now that it’s a reality. Folayang feels a lot zippier in training. He’s faster, lighter on his feet, and more powerful than ever before. Above all, Folayang says he feels an extra jolt of energy which has helped him get through some rough days.

However, no amount of training, nor any fight, Folayang says, compares to what mothers go through during childbirth. Witnessing the birth of his first child, Folayang has gained a deeper understanding of life. 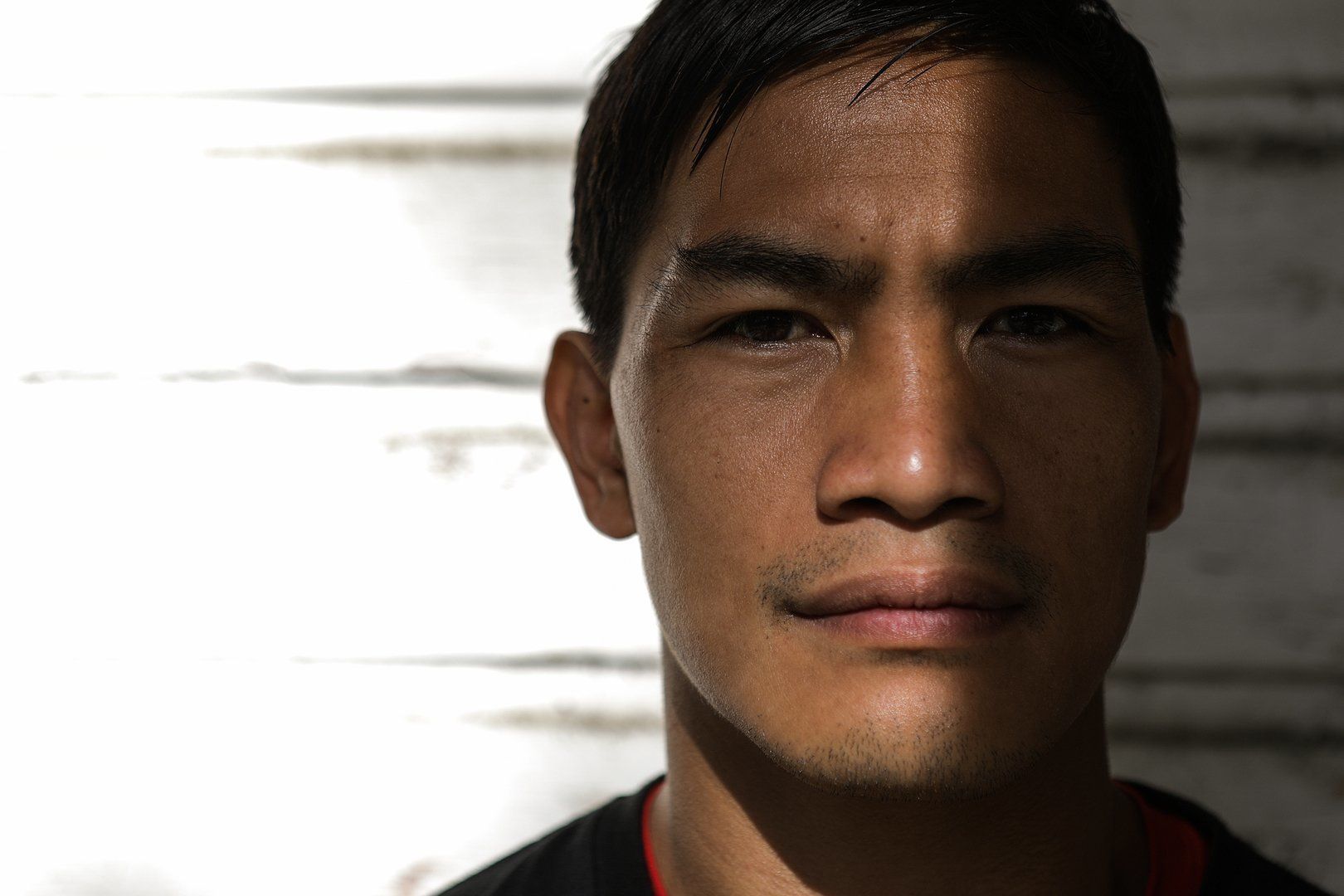 “Now that I look back on it, I have come to learn a lot more about life when my baby was born,” he recalled, reflecting on his experience. “My understanding of how precious life is was broadened, especially seeing how hard it is on the part of mothers to bear children.

“What the mothers of this world go through to give birth, it’s tougher than any fight I’ve been in. I salute and appreciate mothers more now. This experience has taught me to appreciate life more, and all the blessings.”

On 21 April, at the Mall of Asia Arena in Manila, Philippines, Folayang will make the first defense of his ONE Lightweight World Championship belt against top contender Ev “E.T.” Ting of Malaysia. The bout takes place as the main event of ONE: KINGS OF DESTINY. 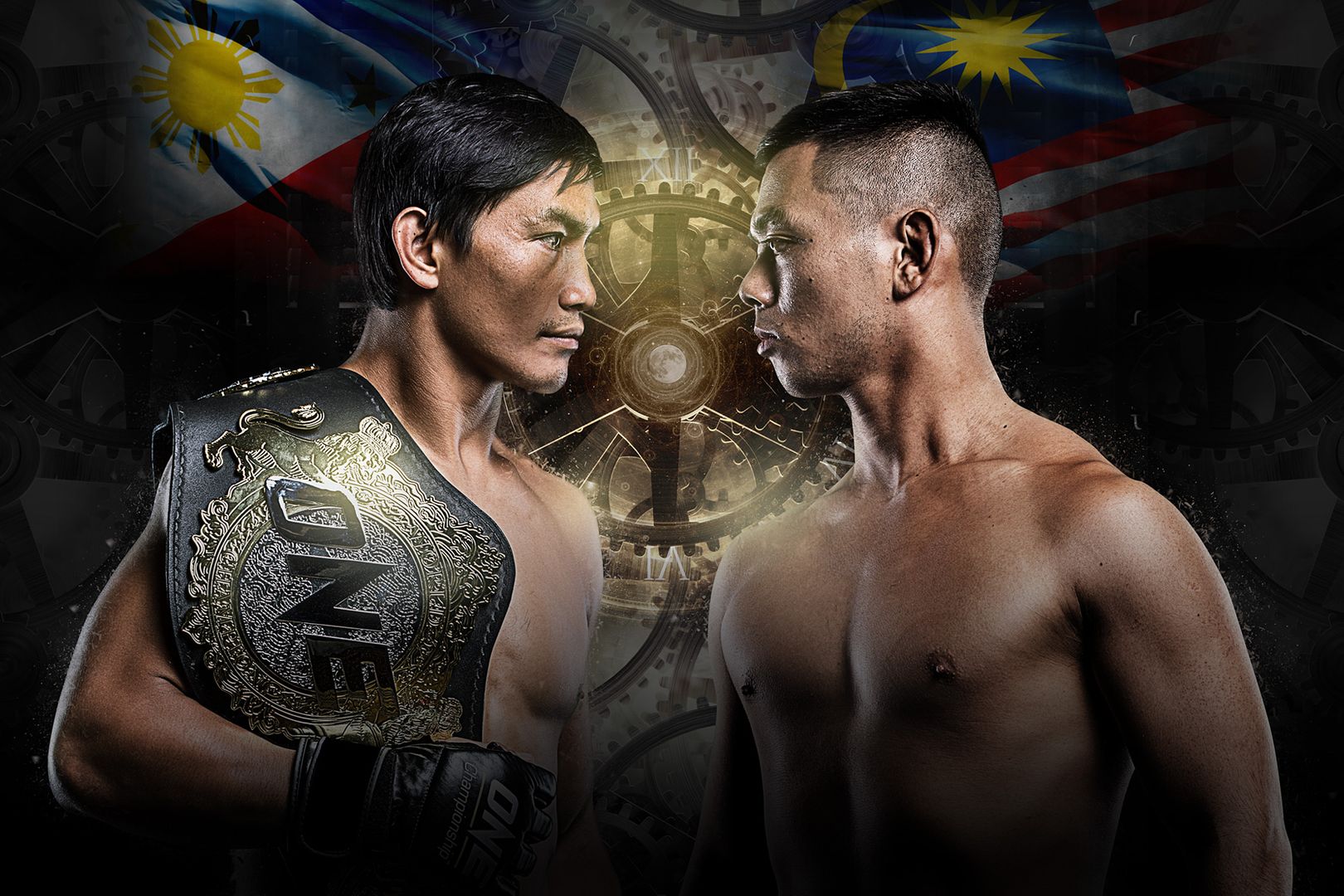 Folayang is set to compete in front of his friends and family for the first time since 2014. Hence, a lot of pressure is riding on the 33-year-old champion, not just to give another awe-inspiring performance, but also to keep the title on Philippine shores.

Being a father now, Folayang says there is an extra sense of responsibility he brings into training with, as well as an added dose of motivation.

“Definitely, there is just so much more responsibility now. There’s a real responsibility and obligation to my child,” said Folayang. “It has given me much more motivation, not only to work harder, but also to work smarter.”

Years from now, when little Yeshuareigns is all grown up, Folayang says he hopes his daughter would be proud of him, not only because of his vast achievements in mixed martial arts, but more importantly because of how he is as a father.

“That’s more important to me than anything. My goal as a father is to be a good provider, protector, teacher. A good husband to my wife, and a good dad to my children,” said Folayang. “Right now, if that means I have to go to the gym day and night and give my all to training so that I come out victorious on 21 April, then by all means.

“I’m going to defend my honor, bring glory to the Philippines, and to be a good example to my baby. I want to show her that if you put your mind to it, any dream is achievable. Anything is possible.”