Kairat “The Kazakh” Akhmetov (23-1) may have lost the ONE Flyweight World Championship to Adriano Moraes in early August, but he is already back in the gym, and training for a headlining bout that could put him one step closer to a much-desired trilogy bout for the belt.

The 29-year-old’s road back to the gold begins on Saturday, 16 September. He is scheduled to meet Filipino wushu champion Geje “Gravity” Eustaquio at ONE: TOTAL VICTORY, live from the Jakarta Convention Center in Indonesia.

Akhmetov was offered the main event slot just a week following his title loss at ONE: KINGS & CONQUERORS. He immediately accepted, and with little time to waste, he started training right away at Tiger Muay Thai & MMA (TMT) in Phuket, Thailand, which has served as his gym home for the past year.

There's no slowing down. There's no giving up. This is Akhmetov's journey back to the top.Jakarta | 16 September | TV: Check local listings for global broadcast | PPV: Official Livestream at oneppv.com

Posted by ONE Championship on Monday, September 4, 2017

“I love to train at TMT. I have everything I need here. The coaches do their best to help me prepare, and I feel that I am a valuable member of the team. I also have a lot of great training partners from all over the world here,” the former champ explains.

“I love Thailand and the Thai people. The vibe and atmosphere here is amazing. With beautiful nature here, it is easy to relax and recover between training.”

Due to the quick turnaround, “The Kazakh” does not have the luxury of a usual eight-week training camp. It will be more along the lines of a four-week regimen. But according to George Hickman, the head coach of TMT, that is fine. His star pupil is already in prime physical condition, so now it is just a matter of staying fresh, and properly strategizing for Eustaquio.

“I think it is great that he does not have a long layoff, and he is getting right back in there. He is still fit from his last match, and that helps. We are training in all aspects to ensure he is ready for this match. He has great training partners here at Tiger to help him prepare, with many different looks from guys all over the world,” Hickman shares.

“Yes, Kairat has had a shorter amount of time to prepare, however I do not think it makes a big difference. He trains year-round, and lives the right lifestyle, so I do not think he needs a long training camp. He will be well-prepared.” 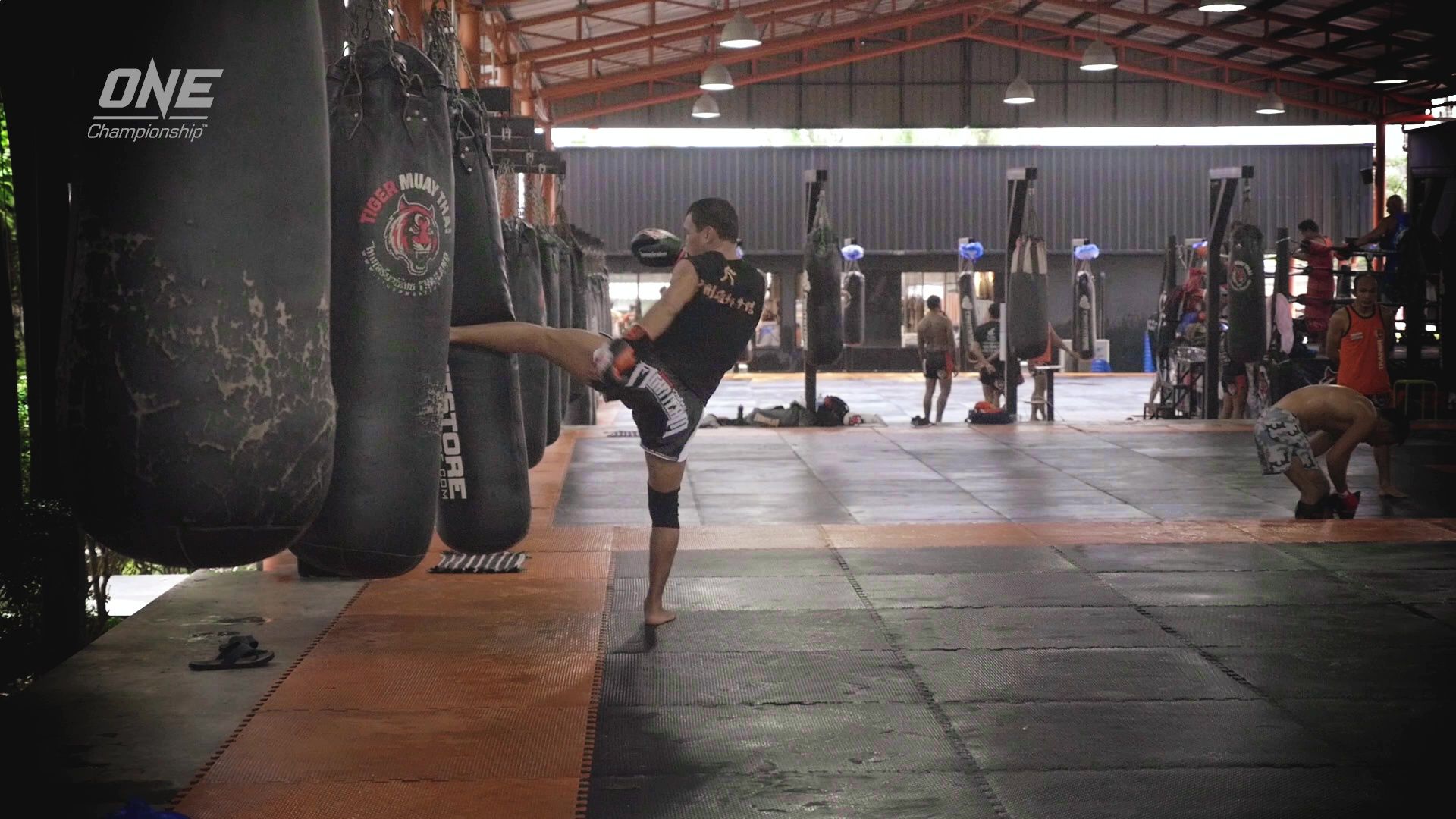 Every day, Akhmetov attends a group morning class followed by an afternoon session, where he will concentrate on his striking, grappling, and strength and conditioning. Those can last anywhere from an hour to an hour and a half. He also has private training sessions with the gym’s top coaches. But as event night draws near, he will focus more on his conditioning.

Now, he has been afforded the opportunity to strengthen other areas of his game under the tutelage of several decorated Muay Thai Champions and BJJ black belts, and train alongside fellow ONE athletes such as Shannon Wiratchai, Rika “Tinydoll” Ishige, and Tetsuya Yamada. 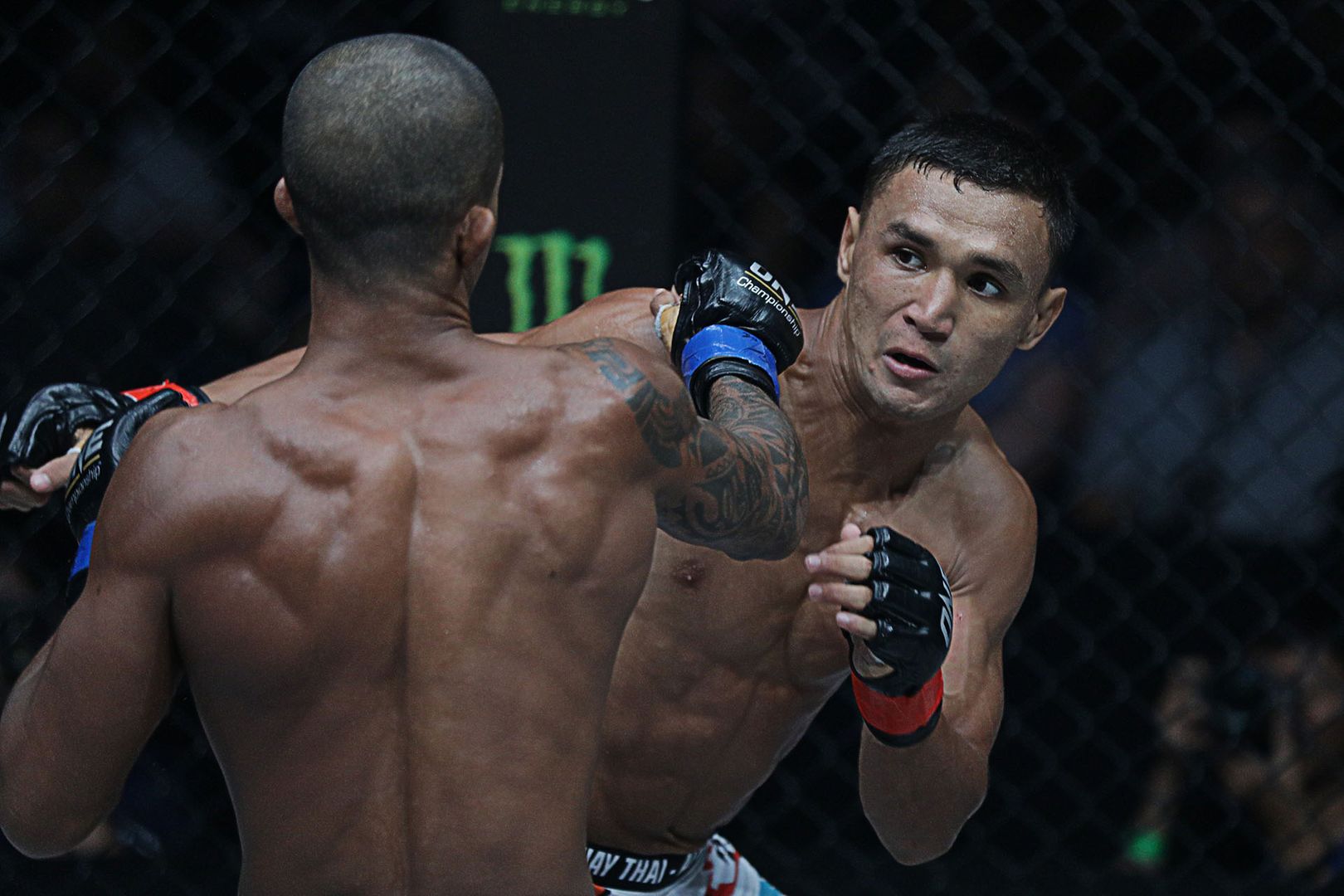 The camp’s staff also feels great about Akhmetov further cultivating his elite talent at their gym. In addition to being a world-class wrestler who constantly strives to improve, he has become a model team member, and his mere presence has further motivated his teammates.

“He is a great athlete in all aspects of the game,” Hickman explains. “Not only is his wrestling good, but he also is a great striker and grappler. Kairat is a very hard worker ,and a pleasure to work with. He does not ask questions when told what he should do; he just listens, because he believes in our staff. When training, he is a great training partner, and helps everyone while improving himself.”

The feeling is mutual. “The Kazakh” has fallen in love with both Phuket and TMT. In fact, he loves it so much, he felt the need to relocate his wife and three kids to the Thai island earlier this year. 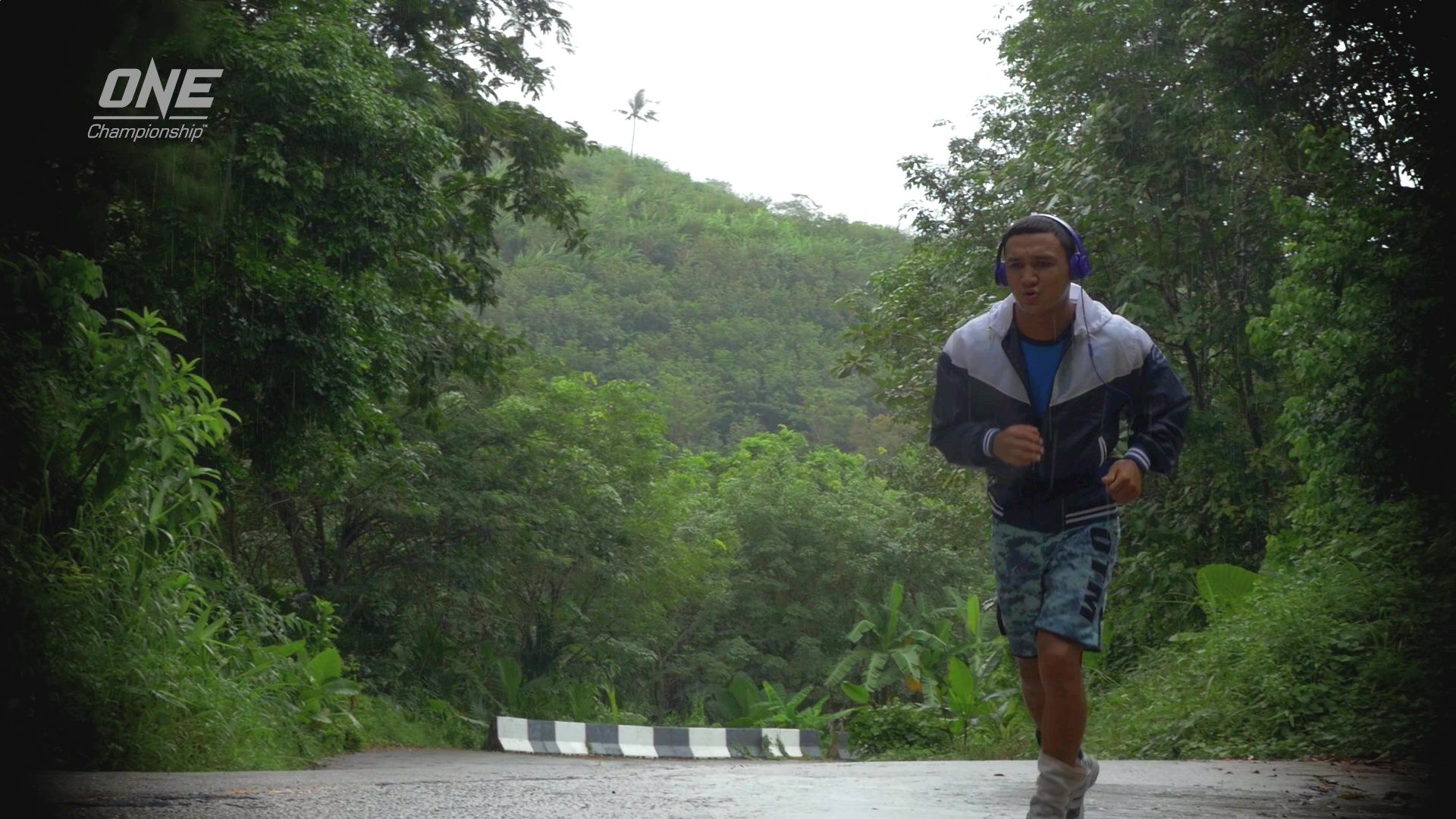 That was especially important for Akhmetov, because he draws strength from his family. For the first time in his competitive career, he can go home after a long days’ worth of training, and bond with them.

“TMT has helped me and my family to feel at home,” he says. “I have a lot of personal attention from the coaches, and I feel supported no matter if I win or lose. Even when I did not have a match scheduled for a long time, TMT still supported me. Most importantly, while training here, I also can have my family with me here.”

Now, with the support of a world-class martial arts camp and an equally supportive family, Akhmetov could experience a smooth ride back to the ONE Flyweight World Championship. But first, he will have to get past Eustaquio on 16 September.