Tukkatatong Petpayathai knows what it is like to lift himself up from the depths of despair.

Despite taking some major blows in his professional and personal life when he was just a teenager, he managed to revive his career, and help his loved ones back to their feet through hard work and determination. 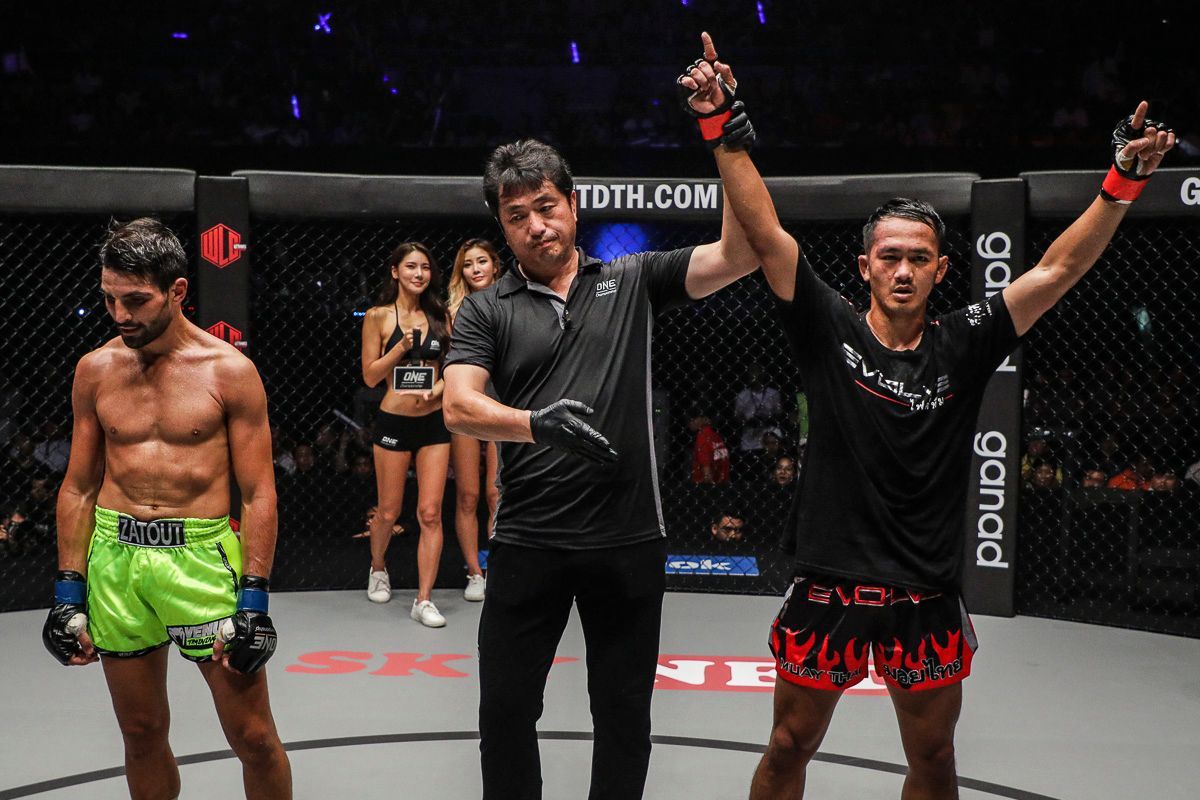 As a 13-year-old, the Muay Thai artist moved away from his family in Buriram to the Thai capital of Bangkok to advance his professional career.

However, a few years later, he fell on hard times in the ring and returned home. His homecoming coincided with a re-election campaign for his father, who was an official in the local government.

The family poured money into the campaign – including Tukkatatong. They were confident, along with his political party, that he would be re-elected,  given he was the incumbent candidate and a respected figure in the community.

However, the result went against them, and they were left bankrupt. 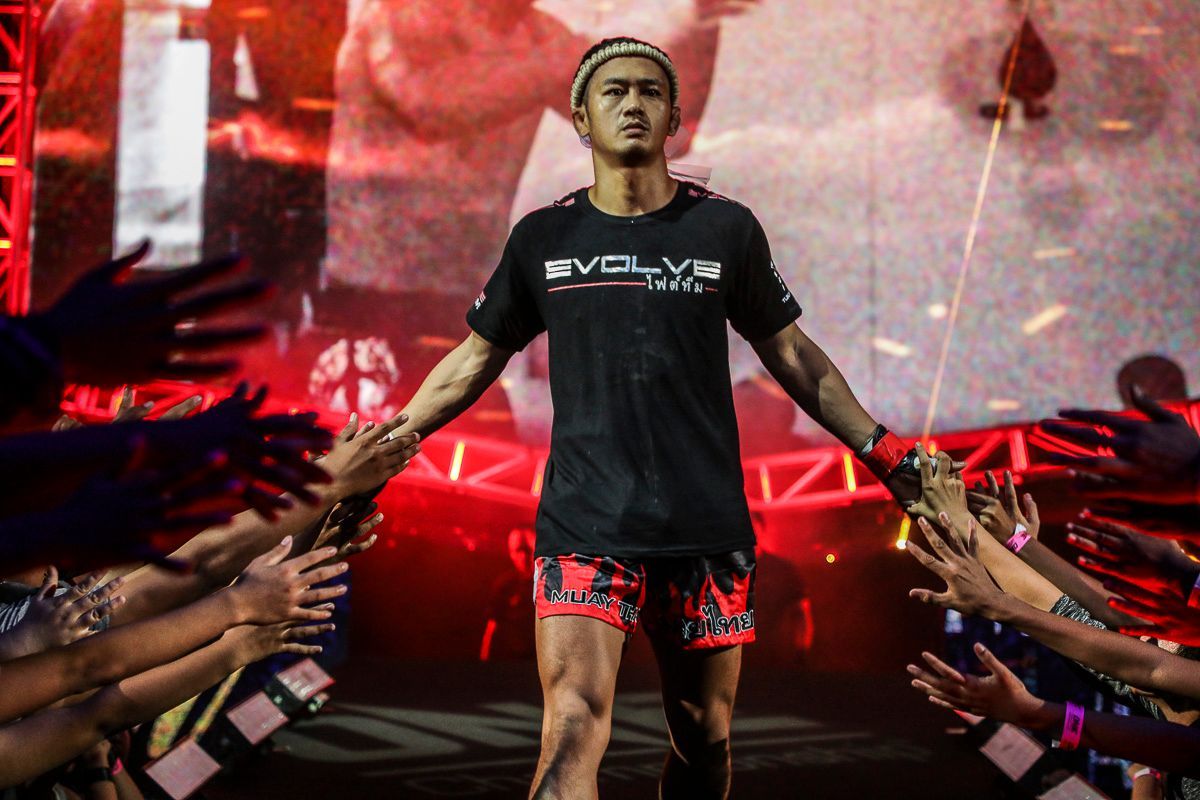 “I was back home, and we went to the election results together as a family. My mother fainted from the shock when we received the bad news,” he says.

“I remember all our friends and relatives coming to the house after to give us support.

“We lost all our money, and life became very difficult. My dad had to take up odd jobs just to get us by, from paving roads to digging wells – just to provide food for the family.”

With his family struggling to make ends meet, Tukkatatong was determined to do whatever he could to help out.

Despite his previous reservations about returning to the ring, he packed his bags and headed back to a life of training and competition.

“At that time, I had stopped fighting for a while, but the family needed help financially. It was fully my decision to move out to Bangkok to start fighting again,” he says.

“I was more focused and dedicated. I worked harder than I ever have before. I was fighting quite well, and started winning most of my bouts.” 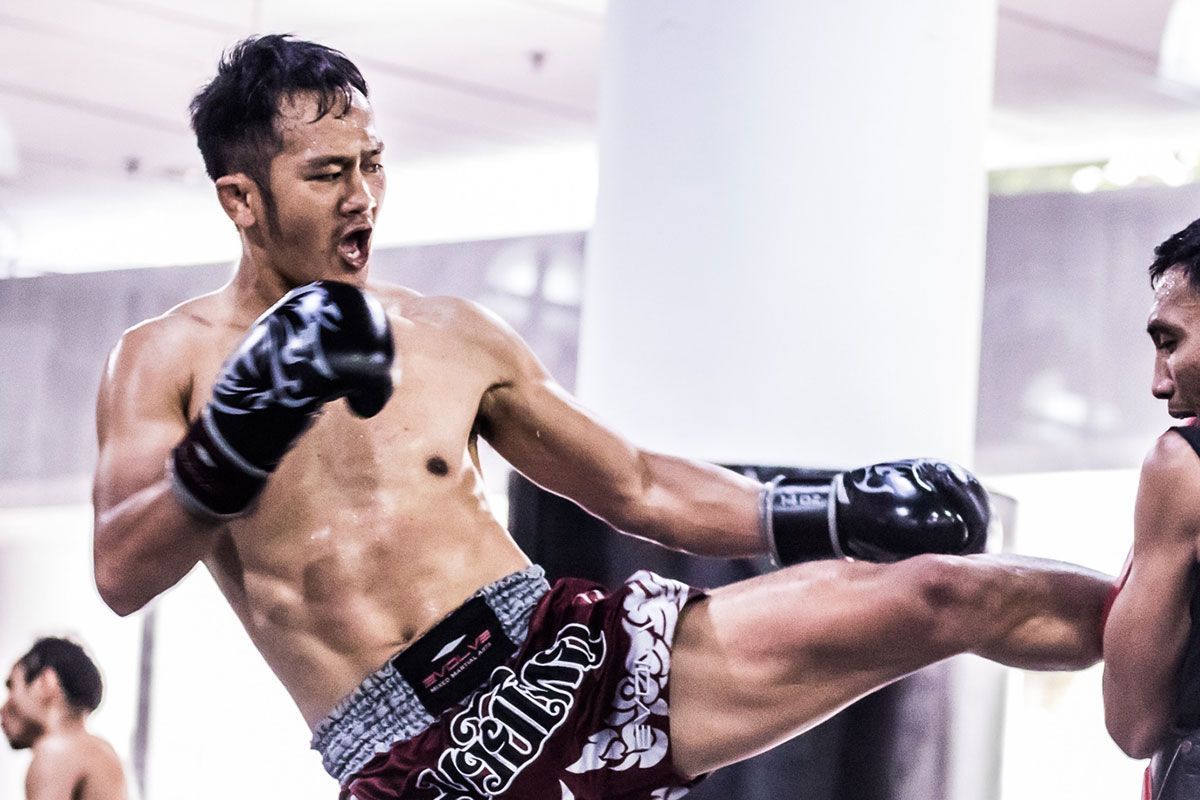 Despite his success, it was a slow process to reach an elite level in ‘the art of eight limbs.’

However, Tukkatatong was committed to doing whatever he could to support the people who had done so much for him as he was growing up.

“I did not compete too often, maybe once every month and a half. I wasn’t that famous or being that paid much yet,” he explains.

“I would send at least half of my purse back to my family, although I wasn’t making very much back then.

“I was making about 8000 baht (approximately USD$250) per fight – half of which went to my camp. I would give half of the remainder back to my family, and keep the remaining 2000 baht for myself.

“With everyone pitching in, it was easier to get back up.” Though the family had lost all their savings, they were not in debt, so in time, they were back on their feet again.

Tukkatatong was also back in business in the ring, becoming a two-time Muay Thai World Champion and building his professional record to a remarkable 241-33-2.

”This whole experience made me a lot more resilient and stronger. I am better equipped to overcome any adversity,” he says.

Now a member of Singapore’s Evolve Fight Team, the 30-year-old is one of the stars of ONE Super Series. After an impressive debut in June, he will be aiming to pick up another big win against another top-class opponent.

Tukkatatong will face Serbian-American Ognjen Topic at ONE: BEYOND THE HORIZON at the Baoshan Arena in Shanghai, China. on Saturday, 8 September.

A victory would make him the first bantamweight to have his hand raised twice in the all-striking league – giving his chances of competing for a World Title a significant shot in the arm.