The effects of martial arts can be quite profound.

For all of the athletes competing at ONE: KINGS OF COURAGE this coming Saturday, 20 January in Jakarta, Indonesia, their lives have been positively impacted by martial arts. In fact, they not only found their careers and identities, but also their life’s purpose.

Here are four competitors who have have experienced greater change than they ever could have imagined. 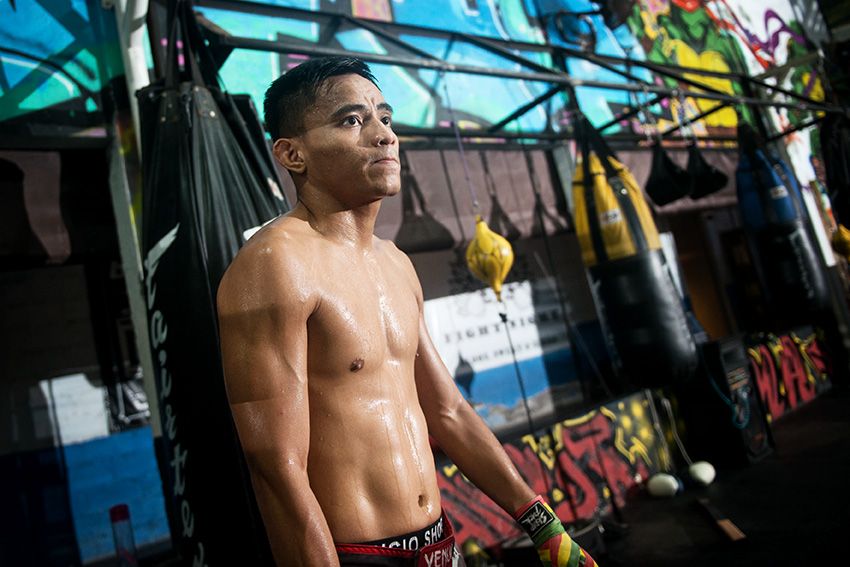 He may be Indonesia’s most prominent martial artist, but Stefer Rahardian did not have too much direction or promising career paths during his childhood.

The flyweight’s parents were divorced when he was 10, his older brother passed away soon thereafter, and his mother made just enough money at her waitress job to support him and his sister in a rough Jakarta neighborhood.

That all changed in 2008, when Rahardian, then a part-time delivery boy in his early 20s, joined his friend for a Brazilian jiu-jitsu class. After that hour-long session, he was hooked, and his life would dramatically change for the better. “There was no turning back from that point,” he admits.

Despite a few setbacks, such as a botched surgery to repair his torn ACL that kept him on the shelf for two years, he earned his BJJ brown belt, won several grappling competitions, and with the help of both Jakarta and Bali MMA, has became one of the most outstanding flyweight talents on ONE’s roster.

Now undefeated at 7-0, he meets Muhammad “The Spider” Imran for a shot at the ONE Flyweight World Championship. 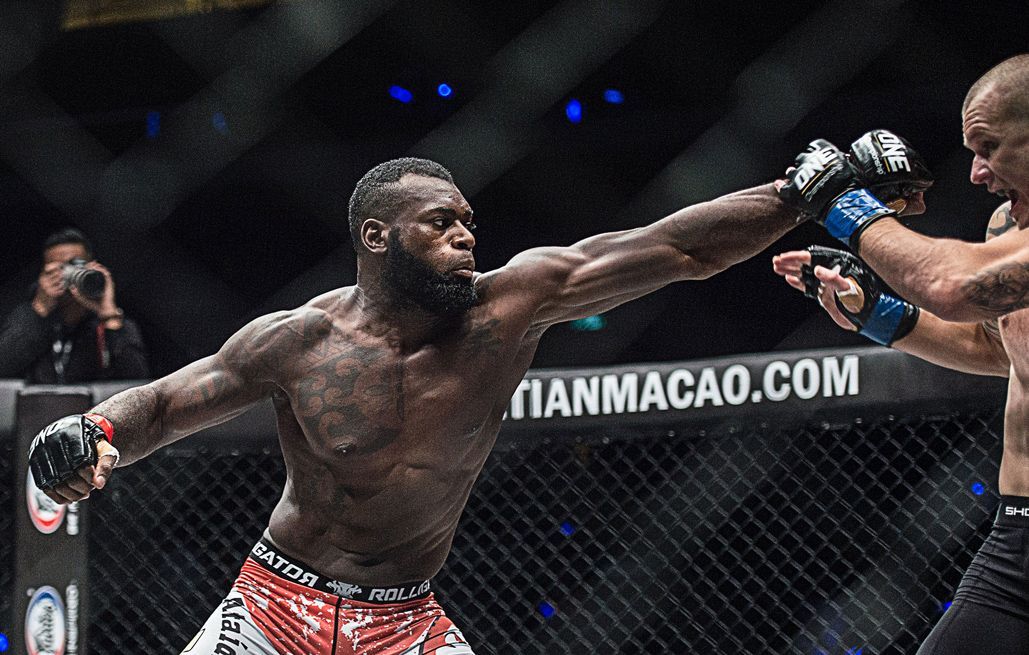 Growing up in the poverty-stricken favelas of Rio de Janeiro, Brazil, Leandro Ataides could have easily fallen into a life of vice. He was quite the unruly kid, constantly getting into trouble and fighting with classmates in school.

When his mother enrolled him in Brazilian jiu-jitsu classes, it reformed his behavior entirely. He was hooked on the “gentle art” under the instruction of his Nova Uniāo coaches Andrè Pederneiras and Wendell Alexander.

Ever since then, Ataides calmed down, scored well on tests, and made a career for himself, ultimately becoming a five-time BJJ world champion and former middleweight world title challenger in ONE.

Now, he is trying to inspire his home community. “I want to make a place for people with no money to train,” he says. “I do not want their money, I just want to help take care of these people, help teach them, and keep them going to school.” 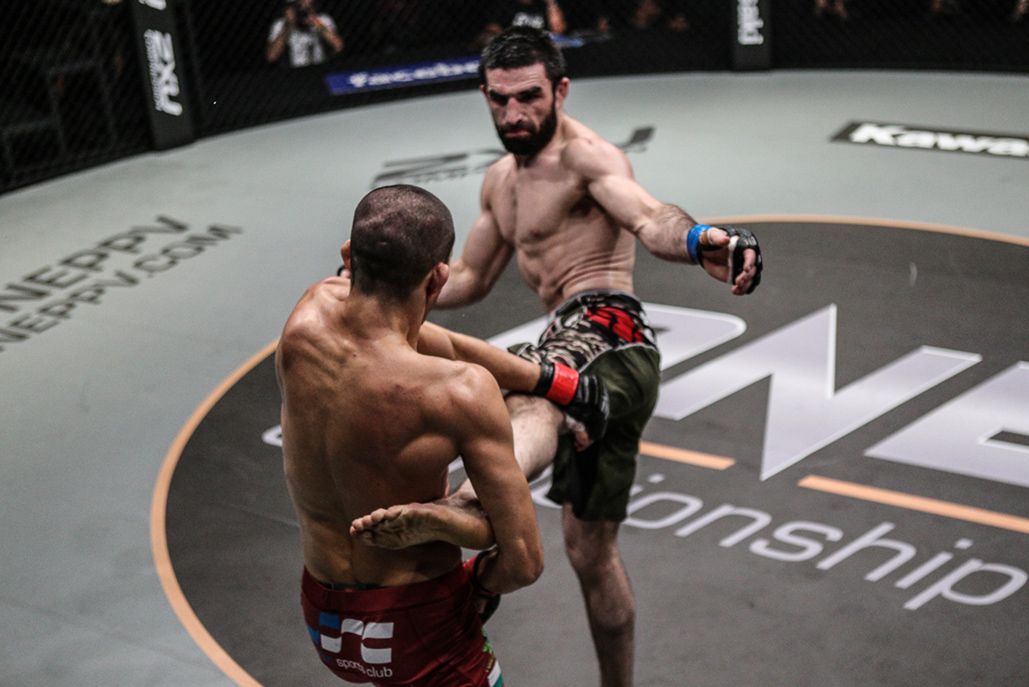 By all accounts, it seemed like Yusup Saadulaev was not supposed to become a martial artist.

The “Maestro” herded sheep on the family farm in Khasavyurt, and even studied linguistics at Dagestan State University. He had a couple of different career paths to choose from, ranging from the farm life to the business world. None of that, however, piqued his interest. Instead, he took full advantage of the school’s Study and Travel program, which led him to finding his destiny in America.

Saadulaev was diligent in his studies, but was intrigued by martial arts. He started training in BJJ under Christian Uflacker and Muay Thai under Ricardo Perez in Chicago. That, combined with his teenage freestyle wrestling background, led to his destiny inside the cage. After his first professional match in September 2008, he knew this was the career path for him. 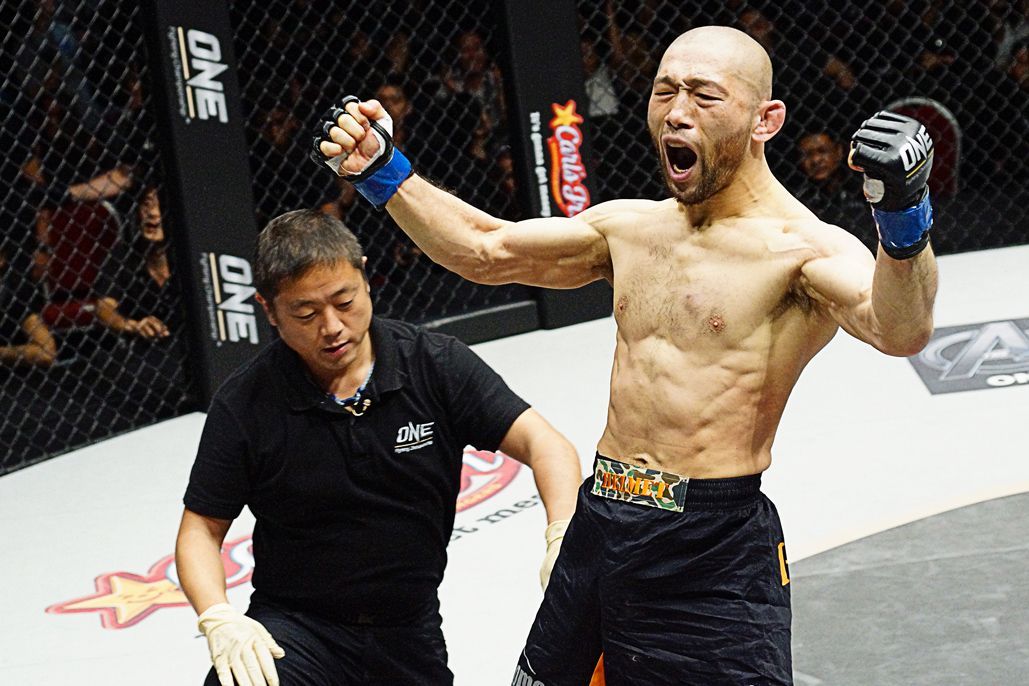 During his childhood, Japan’s Masakazu Imanari had difficulty fitting in. He did not perform well in school, lacked discipline, had very few friends, and he had a chronic spine condition that prevented him from enjoying sports.

“I did not have many friends,” he admits. “I simply was not well-behaved.”

Fortunately, a couple of surgeries helped correct his spinal issues, and then through martial arts, he discovered the discipline he sought after for so long. First he started with kickboxing, and then played around with other styles before finding his passion in Brazilian jiu-jitsu. He then made his professional cage debut in September 2000.

Within a few years, Imanari had made a name for himself as a leg submission specialist, with 25 career wins coming via tap out. That led to his nickname “Ashikan Judan,” which translates into “Master of Leg Locks,” and he became one of the sport’s most innovative jiu-jitsu gurus.

A three-time DEEP Champion, Imanari returns to ONE this weekend and meets a fellow BJJ black belt in Saadulaev.