Filipino martial arts prodigy Joshua “The Passion” Pacio is just your ordinary 22-year-old adolescent. Like other boys his age, he is young, energetic, and wants to have a good time.

Posted by ONE Championship on Monday, January 22, 2018

When the lights dim and training begins, however, all that quickly changes.

Pacio turns into an absolute beast, possessed by the will to win and driven by his desire to become one of the greatest martial artists of all time. Five years into his professional career, the Baguio City, Philippines native has compiled a stellar 10-2 record, and even contended for the ONE Strawweight World Title slightly more than a year ago.

Although he has quickly achieved a tremendous amount of success, Pacio credits one person for teaching him the most valuable lesson he has ever carried into his career. 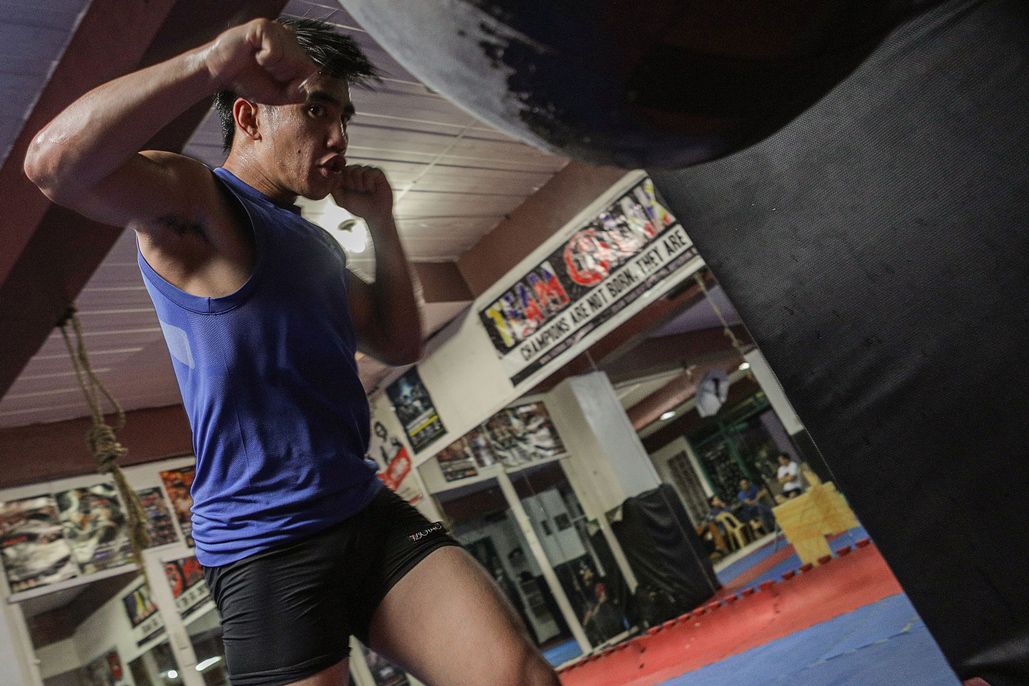 “I love my mom, and you could say I am pretty much a mama’s boy,” he admits.

“My mom taught me that whatever challenges, problems, or circumstance I may find myself in, that I just have to trust in a higher power. I just have to keep the faith in God, put the work in, do what I need to do, and the rest will take care of itself.”

With his father going off to work abroad when he was just a 6-year-old, Pacio’s mother was left to care for him as a single parent. This inspired a young Joshua to make the most out of his talents, and help give his family a better life.

Pacio discovered martial arts when he was 11, picking up Muay Thai under the tutelage of his uncle. At the age of 13, he began training in wushu, soon finding himself under the care of legendary coach Mark Sangiao, head of the University of the Cordilleras amateur wushu program, and founder of Team Lakay.

At the time, however, his mother did not approve of his extracurricular activities. 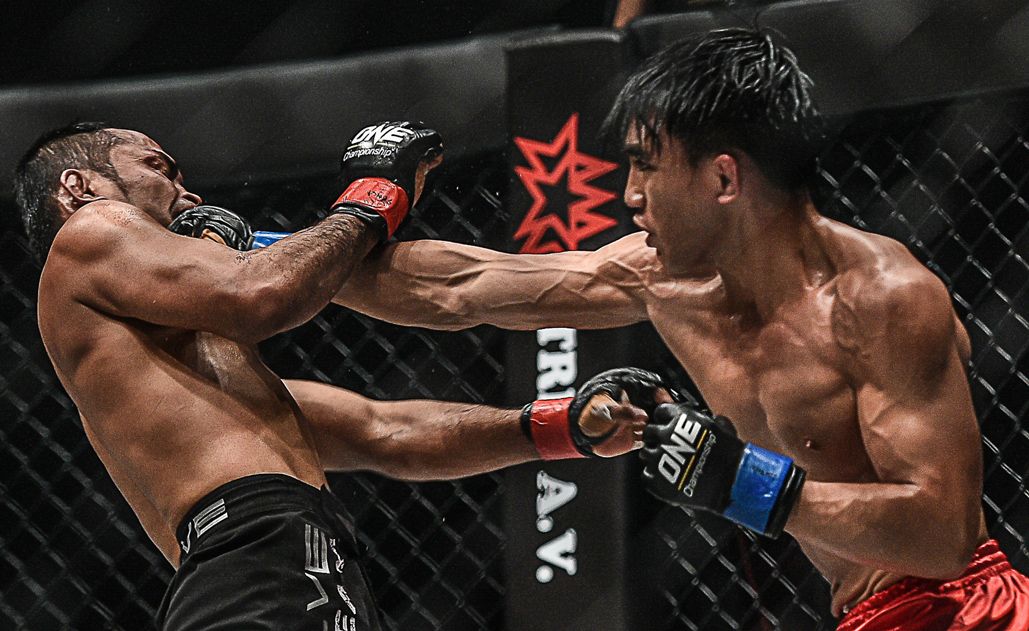 “When I first started martial arts, my mom was not very supportive. She did not want me practicing this kind of thing,” Pacio recalls. “We all know mothers are very protective, and they do not want anything bad to happen to their children. But I was stubborn, like most kids, and I continued to practice martial arts.”

“When I started to get really good at it, and I finally reached the international level, my mom changed her view of martial arts, and she started to become really supportive,” he continues. “She was super proud of my achievements.”

Five years into his professional career, and Pacio is today considered one of the top strawweight talents in ONE Championship. The young Filipino nearly captured a world title in October 2016, when he took then-ONE Strawweight World Champion Yoshitaka “Nobita” Naito to the brink of defeat with a masterful striking performance, only to fall victim to a rear-naked choke in the third round.

Pacio wants another crack at the gold now held by Brazil’s Alex Silva, and he will most certainly get another world title opportunity if he keeps on winning. On the heels of a one-punch knockout of veteran Roy Doliguez just a few months ago, the Baguio City native finds himself in the spotlight once again. 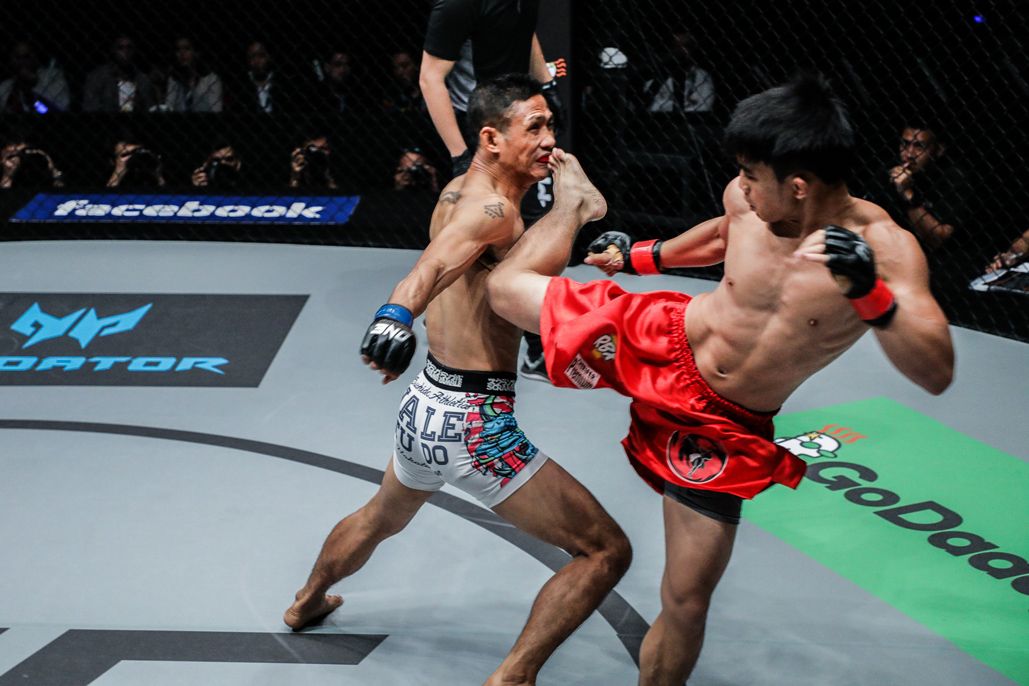 This time, he faces China’s Lan Ming Qiang in the co-main event at ONE: GLOBAL SUPERHEROES, which takes place on 26 January at the Mall of Asia Arena in Manila. If Pacio is able to score another impressive victory, he could find himself back in title contention.

“That is really my goal, to work towards another opportunity to become champion,” he states. “I have worked incredibly hard on my skills, and I have improved a lot since then. I am much wiser now, and I believe I am ready for another shot.”

The success Pacio has experienced throughout his career has not come easy. The road to glory has been riddled with trials and challenges, both inside and outside of the cage. But it is clear he would not be where he is today without his mother.

“When my dad flew overseas to work, my mom was left to take care of me. She raised me, and stood by my side since I was little,” he says.

“Mothers work very hard to raise their kids. It certainly was not easy raising a kid like me, but this is why I admire her so much, because she essentially served as both the mother and father figure in my life.” 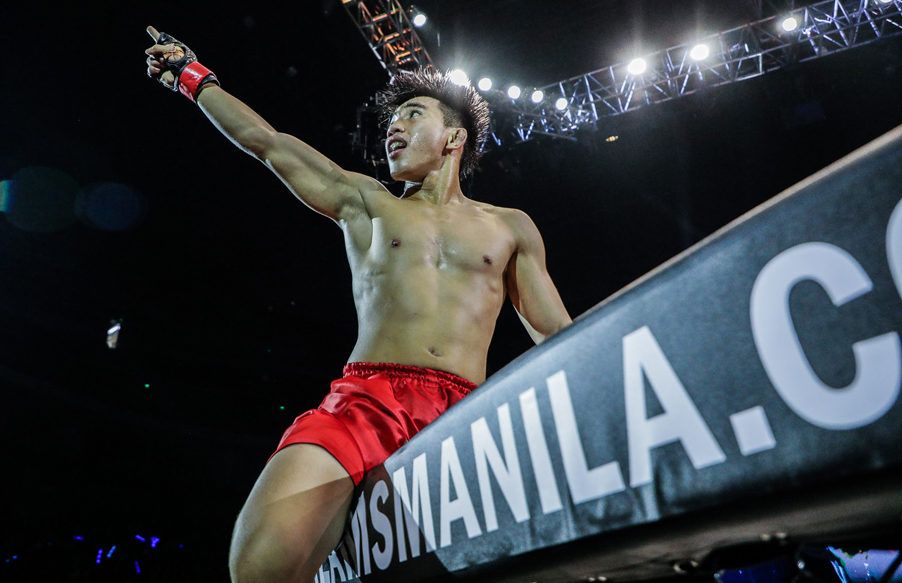 With fondness and a twinkle in his eye, “The Passion” explains that the lessons he learned from his mother are what make him the great martial artist that he is today. Although he is as young and as talented as they come, he credits his mother for teaching him the value of hard work.

“Even during my amateur days, my mom would constantly push me to train harder, because she knew I was capable of anything if I worked hard enough,” he says.

“This taught me that I can reach my dreams if I put my mind to it. And I still carry that with me into training today.”