If Garry “The Lion Killer” Tonon‘s mother had her way, he would have gotten involved in anything other than combat sports.

Now that may be difficult to imagine, especially considering the 26-year-old has spent the past few years on the mats as a world champion after mastering the art of Brazilian jiu-jitsu.

However, Tonon says his introduction to “the gentle art” came through wrestling, only after his mother refused to let him play American football as a kid. 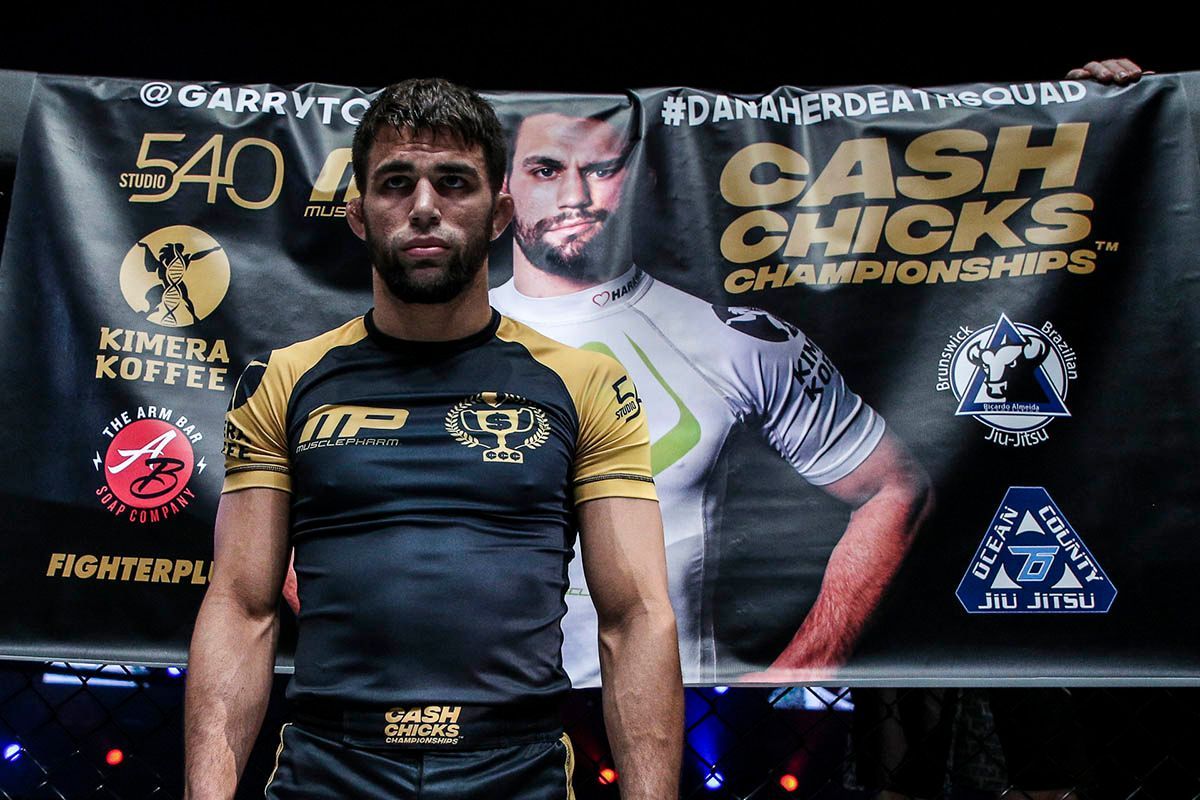 “I was raised mostly by my mom, and while she would let me watch whatever I wanted on television, martial arts was not something that was cultured into me,” he explains.

“It was not on TV with my sister and my mom at home. It was not really something that I was around a lot. My cousins were in Pittsburgh, [Pennsylvania, a few hours away], and they were into wrestling, but I was not with them all the time. I got to see them once or twice a year.

“So my first experience with martial arts was when I was 10. I was asking my mom to get involved with football. I always kind of naturally, as many guys do, have that drive to be involved in some kind of contact sport. You’ve got a lot of hormones flowing through you, and you’ve got all this energy, and you need somewhere to put it.

“But my mom would not let me do football, or anything like that. She thought it was too dangerous, which as it turns out, was one of the best things that could have ever happened to me.”

Tonon’s cousins were heavily involved in wrestling, a sport considered far less harmful on the human body than American football, and because of that, his mother was fine with him participating in that activity instead.

“She was ok with that because my cousins did it, and they did not get injured or anything like that,” Tonon says.

Little did his mother realize that Tonon would soon transition from wrestling to Brazilian jiu-jitsu, and before long, that was all he wanted to do.

“At first, I did not even believe him. He was like, ‘It’s kind of like wrestling, except we try to choke each other.’ And I’m like, ‘That’s crazy! That’s not real!’ I thought it was professional wrestling. I figured nobody would let kids do that to each other.

“So he invited me to a competition. I went, and I was like, ‘This is so cool.’ After that, he started showing me videos and all sorts of things, and I became more immersed in that culture.”

As high school came to an end, the American was thinking about a new kind of education — one that would allow him to spend as much time on the mats as he wanted, and eventually learn so much about Brazilian jiu-jitsu that he would transition from student to teacher. 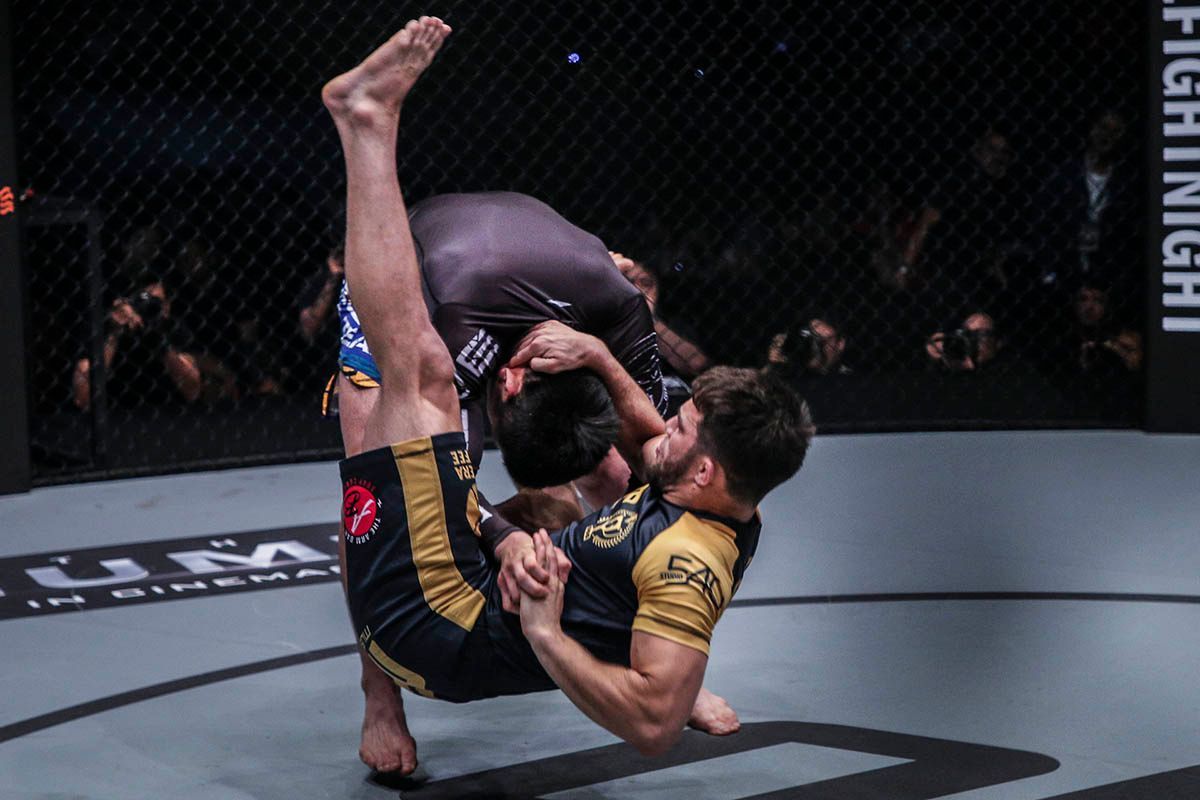 However, his mother was not pleased.

“Once [martial arts] became my life, it was all I wanted to do. I did not want to do other stuff. That was where I wanted to direct my career, to teach and train jiu-jitsu,” Tonon says.

“My goal was to train, get good, and open a school. Once she found out that was my plan, she was not happy about it. That’s just not the traditional, ‘parent-approved’ plan, to just open a business and see what happens. It did not sit well with her.”

Over time, Tonon’s mother adjusted to his love of grappling, especially when he not only started to make a living with martial arts, but became one of the most well-known Brazilian jiu-jitsu stylists on the planet. He currently holds several prestigious titles, including IBJJF World Championships in both gi and no-gi, and four Eddie Bravo Invitational titles.

After spending nearly 15 years on the mats, however, “The Lion Killer” has decided to explore the next phase of his martial arts journey by signing with ONE Championship. Now, he will compete in the all-encompassing world of ONE’s Global Rule Set.

The American makes his debut against Richard “Notorious” Corminal next Saturday, 24 March, at ONE: IRON WILL in Bangkok, Thailand. 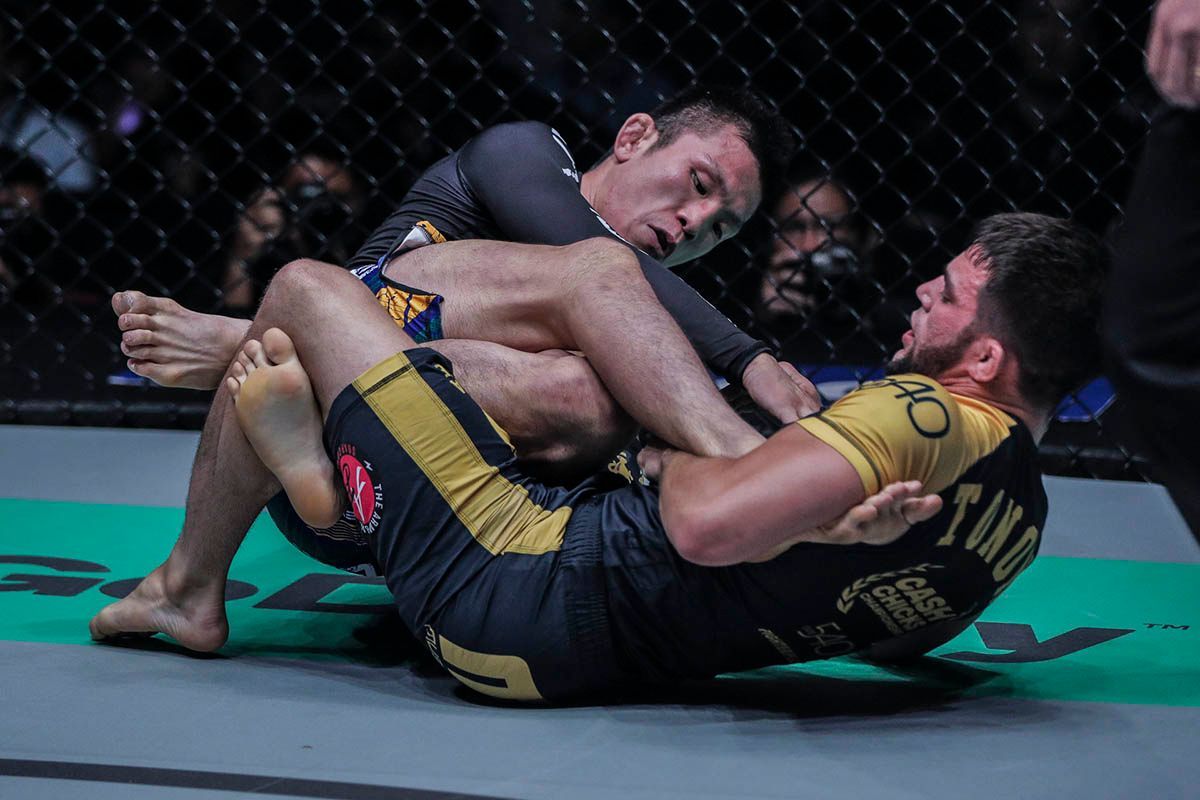 “I have been looking to get into it for a while. I just was not 100 percent sure when it would happen,” he explains.

“I knew after two or three years of grappling that it was something that I was interested in getting involved in, but I always wanted to have a good handle on what I was doing with Brazilian jiu-jitsu first.

“When I say good handle, my definition is a little different than most people, because I am a perfectionist when it comes to most things. When it comes to martial arts, I do not really accept mediocrity, so I wanted to get really good at grappling before I made the move.

“I really wanted to make sure I had that whole submission element under control before I transferred over, and I think I did that really well.” 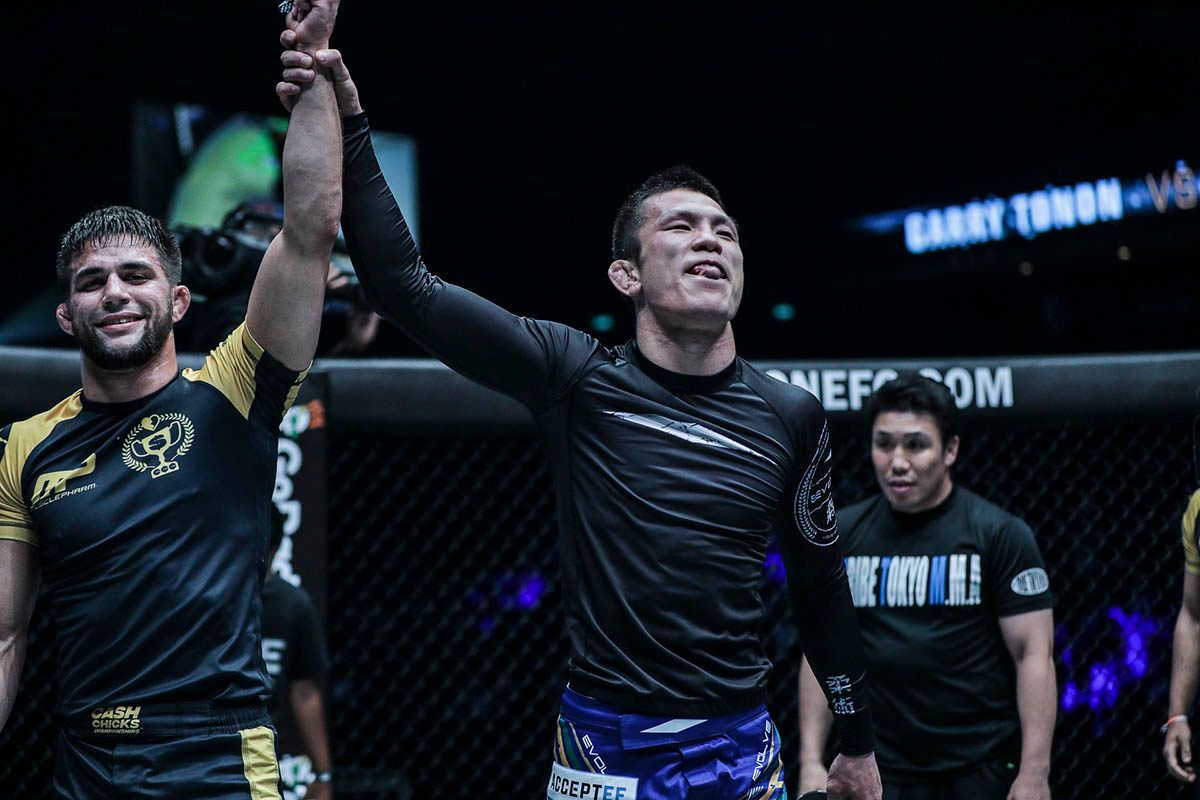 Tonon cannot say with any certainty that his mother will ever truly be on board with his career path as a martial artist. But one thing is for certain: she has always supported her son — even if she did not understand why he preferred martial arts to the classroom.

“She was definitely trying to steer me towards another career path, if nothing else so I would always have something to fall back on if this did not work,” he says with a laugh.

“I’d like to believe things worked out pretty well.”