It is often said that strong roots mean you will never have to fear a storm, and Alain “The Panther” Ngalani has remained steadfast during the toughest situations in life. His tight family unit has often been his strength and his motivation.

It was the fiery resilience of his mother that first put him on the path of martial arts. After he was subjected to bullying at school, she enrolled him in judo classes so he could defend himself.

“You have to go back and stand up for yourself,” she told a six-year-old Ngalani, who remembers vividly what she told him, even to this day. “After that, she put me in martial arts, and I never stopped.”

He learned many life lessons from his mother, and it was her resolve that shaped him into the successful martial artist, father, and entrepreneur he is today, even when he had to go against her direct wishes.

Ngalani was successful in martial arts growing up, expanding from judo to various different styles including karate and kickboxing. Through it all, his parents maintained their financial and moral support for his endeavors, but only as long as he kept up his grades. He was rewarded for his studies with their support for his martial arts training.

Posted by ONE Championship on Thursday, October 5, 2017

Despite being ushered down the road of medicine, a noble and financially-rewarding career, Ngalani did not have a strong passion for it. He jumped through the hoops to satisfy his parents’ wants, but in the end, it was his mother’s principles that saw him go his own route.

“She is very dedicated in what she does or what she wants, and I think she has passed that down to my brother and I,” Ngalani explains. “Life is never gonna be a given, you have to fight for what you have. She put that into us. She instilled us with that.”

“The Panther” took that both literally and figuratively, and decided to quit his studies to pursue his own dreams. It was not because he wanted to go against the will of his parents. In fact, it was precisely the opposite. He wanted to follow their teachings, and go out to work hard in life in order to fulfill his potential.

Posted by ONE Championship on Tuesday, October 17, 2017

Ngalani flew around the world, competing and learning, and eventually settled in Hong Kong back in 2001. On his journey around the globe, he experienced a massive heartbreak. The heavyweight was in the midst of battling for a world title when his father unfortunately passed away.

All Ngalani wanted was to go back home, and vindicate his life’s path to his parents by showing them he could be the best. Though he did not get to do that while his father was still alive, Ngalani can be content knowing that he would be full of pride if he saw the success “The Panther” enjoys today.

After all, even Ngalani’s mother came around to everything he has worked so hard for. She did not believe martial arts would pay the bills and support a family, but he proved it to her, standing as a four-time Muay Thai and kickboxing world champion, with a franchise of Impakt MMA gyms and a business portfolio. 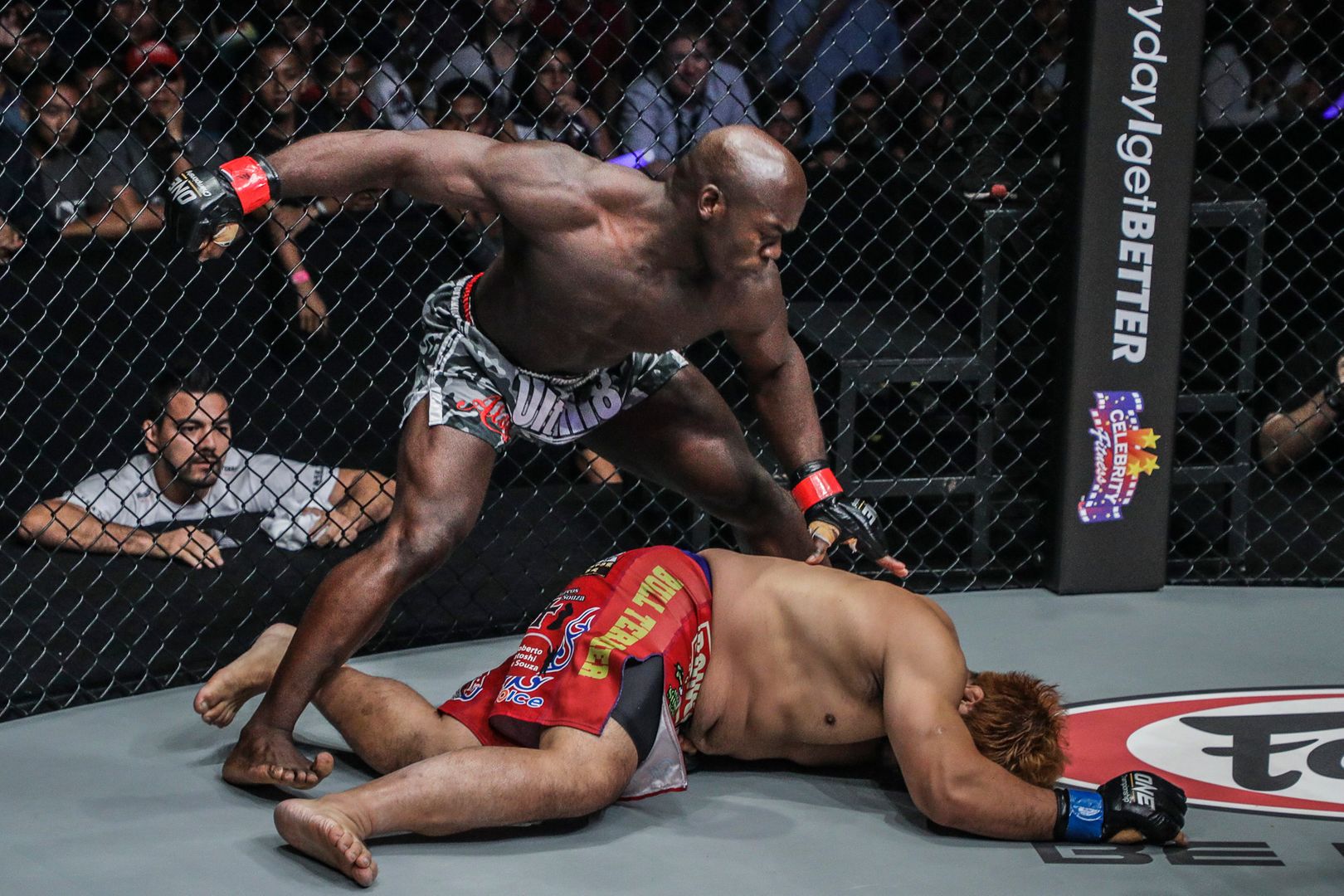 Ngalani’s dream was matched only by his desire to work hard for it. Through his success, “The Panther” bought his mother a house and a car. Not only did he provide for the woman that has given him so much in life, but he also proved to her that his choices were not the wrong ones. After all, it was her advice he was following.

Having been able to give back to his mother, he now looks forward to passing on the same lessons and motivation in life to his own children.

Like his mother and father who were both positive role models for him due to their hard work and perseverance, Ngalani is looking to instill a good ethos into his own offspring. He wants to show them that nobody is gifted anything in this life, but with enough conviction, anybody can achieve their hopes and dreams.

It is not just his family that he is committed to teaching, but his wider kin at Impakt MMA as well, which includes kids from all walks of life. He does not see martial arts and family as separate entities or mutually exclusive. One benefits the other, and to be truly fulfilled, they all have to be nurtured.

Posted by ONE Championship on Saturday, October 14, 2017

The teacher will gain a little bit more experience on Friday, 3 November, as he meets ONE Middleweight World Champion Aung La N Sang in an Open Weight Super Bout at ONE: HERO’S DREAM in Yangon, Myanmar.

Ngalani may experience the storm that is the “Burmese Python” on that fateful November evening, but with the martial arts spirit by his side and family in his heart, there is nothing that will be able to break him.