ONE Bantamweight World Champion Bibiano “The Flash” Fernandes‘ life as an athlete has been built on the values of martial arts.

The core principles have guided the 38-year-old’s approach to his profession as the king of his division, but also as a contender, a novice, and even as a child before he stepped onto the mats.

His outlook was shaped at an early age. When he was 7 years old, Fernandes swapped life in the city of Manaus for the Brazilian jungle, which changed his outlook.

What makes Bibiano Fernandes so great?

Posted by ONE Championship on Monday, November 5, 2018

Fernandes was sent by his father to live with his aunt, who taught him the importance of humility and respect.

“I think that is because I saw a lot of bad things when I went into the jungle, so when I came back to the city, I realized the respect for life. I had to keep evolving so I could be better.

“To be better in life, you have to give up a lot, and you have to be humble and respect people.”

Life on a little farm was not easy, and there was little in the way of luxury or convenience.

However, that also influenced “The Flash” to become the generous soul he is today. He has prospered as a successful athlete on the global stage for martial arts, and he enjoys sharing his success with those closest to him.

“It’s a simple life, so I would have to help people, and I brought that into the big society. I think that’s helped me, too,” he explains.

“When I lived with my aunt, we shared everything. Until now, we share things with people. For example, today I am having coffee, and I drink expensive coffee, but I will give half to my friend because he likes it, and that’s sharing.”

If Fernandes’ values were learned in the Amazon, they matured and evolved once he discovered martial arts.

From the moment he stepped onto the mats to learn Brazilian jiu-jitsu, the lessons he was given by his instructors across many disciplines put him on the path to achieving a World Champion’s mindset.

“The jungle was the beginning,” he explains.

The Bibiano vs. Belingon rematch has all the makings of an instant classic! Predictions?

The Bibiano Fernandes vs. Kevin ' The Silencer' Belingon rematch has all the makings of an instant classic! Predictions?Singapore | 9 November | 6:00PM | LIVE and FREE on the ONE Super App: http://bit.ly/ONESuperApp | TV: Check local listings for global broadcast | Tickets: http://bit.ly/onelion18

Fernandes has applied those lessons to become the most dominant World Champion in ONE Championship history, and one of the greatest mixed martial artists on the planet.

He is an inspiration to fans of all ages around the globe because of his success and the way he carries himself, but he insists he does not alter his behavior to fit anyone’s idea of how he should be – he is just himself.

“I always feel that I have to be my best, and I always have to improve. That is the reason and what keeps me driven. Not for anybody else, but for me.”

At ONE: HEART OF THE LION on Friday, 9 November, the AMC Pankration representative will use everything he has learned – physically and mentally – in his attempt to defeat ONE Interim Bantamweight World Champion Kevin “The Silencer” Belingon in a rematch to unify the division’s belts.

Motivated by the biggest challenge of his career, on the grandest stage, expect “The Flash” to come in as a new and improved version of himself – just like always. 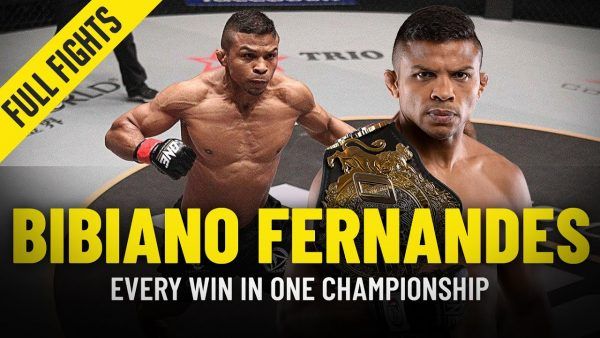 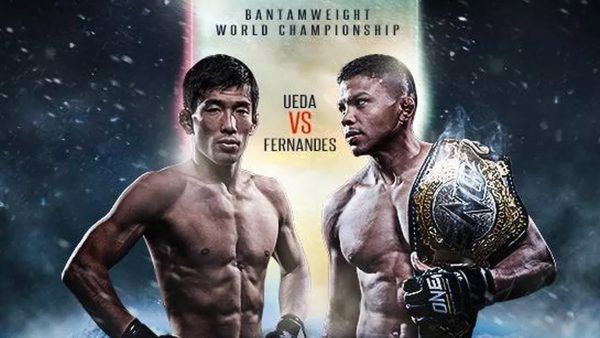