On Friday, 18 August, Bali MMA’s Gianni Subba (8-2) will return to the place he still considers home.

The 24-year-old is scheduled to clash with former ONE Flyweight World Title challenger Riku “The Outsider” Shibuya (13-2-2) at ONE: QUEST FOR GREATNESS, live from the Stadium Negara in Kuala Lumpur, Malaysia.

“Competing at home is always really cool,” Subba says, happily. “We get all these family members and friends to come out. The crowd really supports us, and that really helps a lot.” The last time Subba competed at home was back in September 2016 at ONE: UNBREAKABLE WARRIORS, where the Malaysian warrior defeated Yago Bryan via unanimous decision. While he got the win, he also unfortunately got injured in the process.

“Coming off that match, where I broke my hand, it was at first about recovery,” he admits of his year-long absence from the cage. “Once I healed though, ever since then, I have been training.

“I have been working on things I need to improve on – my ground game, my wrestling, even striking. Really, you can always improve on everything. I have taken the past 10 months to work on all these things, and now I am excited.” For this particular match against Shibuya, he has been training at least twice a day at Bali MMA. In the morning, the professional team works collectively, specifically on either striking, jiu-jitsu, or the two together. Then, later in the day, he will participate in at least one of the gym’s classes, and hone-in on a specific discipline.

Subba knows he will need to be at his best against Shibuya, a former title challenger and a much more experienced opponent. Despite being the younger man by nearly a decade, Subba sees opportunity in his opponent’s characteristic aggressiveness, which could lead him to becoming the more patient and tactical athlete.

In fact, he would be content to lead “The Outsider” around the cage on event night, and exploit the holes in his game when presented. 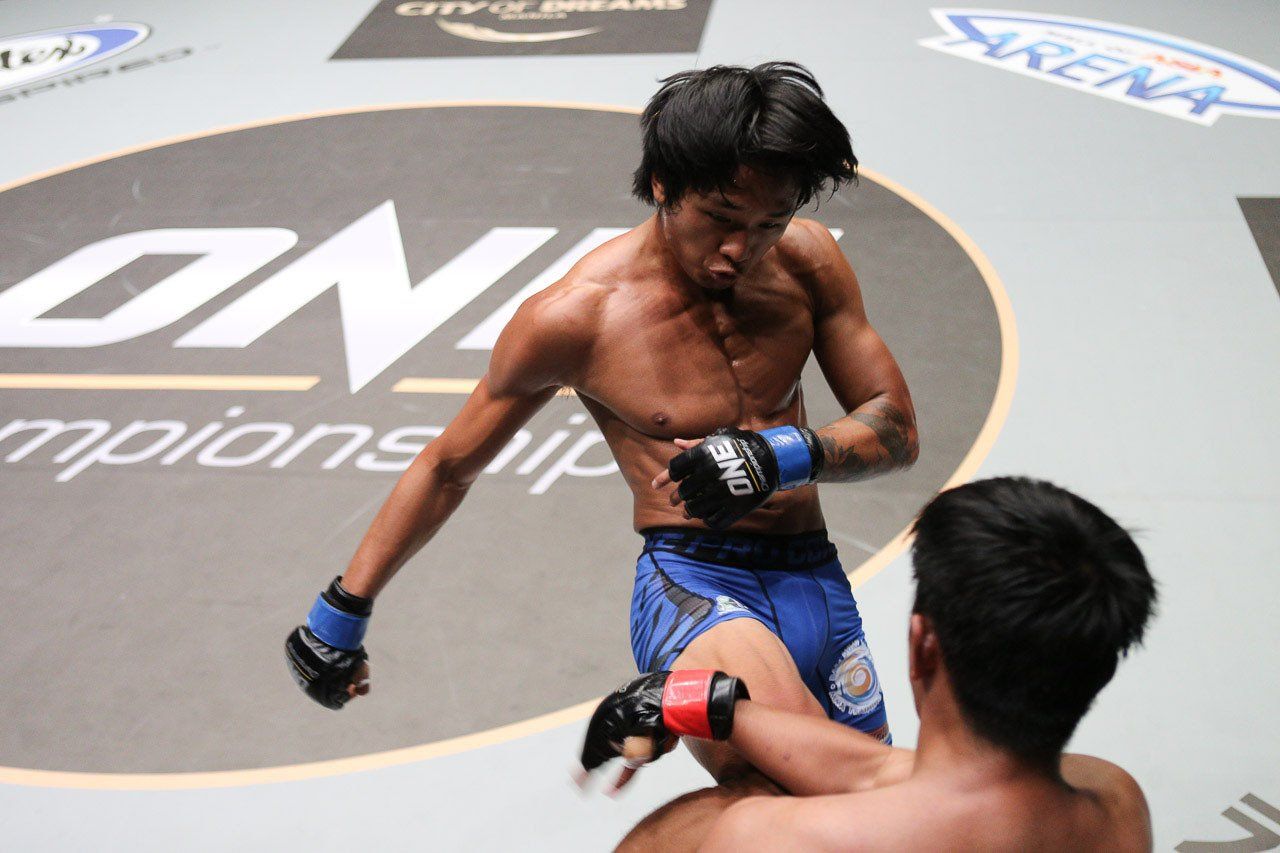 “He comes out hard, and looks to have good cardio. But I like to compete against people who come forward,” the Bali MMA representative analyzes. “I like these types of matches. They are fun. I feel like a matador.”

Not only does this match hold personal importance, the event as a whole holds extra significance. This is one of the rare times that his younger brother Keanu will also be competing on the card, colliding against featherweight prospect Christian “The Warrior” Lee earlier in the evening.

“I am really lucky to have my brother to train with. We keep each other honest, and it is a blessing to have a training partner that is always down to drill and get extra work in,” Subba admits.

“However, it is added stress to have a sibling competing on the same night. We are usually in each other’s corners for matches, but we understand that we have an important task at hand. We stay focused on what we have to do, and try not to get distracted.”

It's fight week baby! Done with media obligations and medicals. It's been a year since Gianni last fought , excited to…

If both siblings win their matches, it would catapult each of them into the upper echelon of their respective weight classes. For the flyweight Subba, in particular, he hopes he can reach a milestone in his career and become the division’s next title challenger.

“I have been labelled a top Malaysian prospect for the last couple of years now,” he says. “I want to have a performance that moves me into the contender spot.”

There is no better place to do that than at home.