Alex Silva Dedicated To Using His Success To Give Back 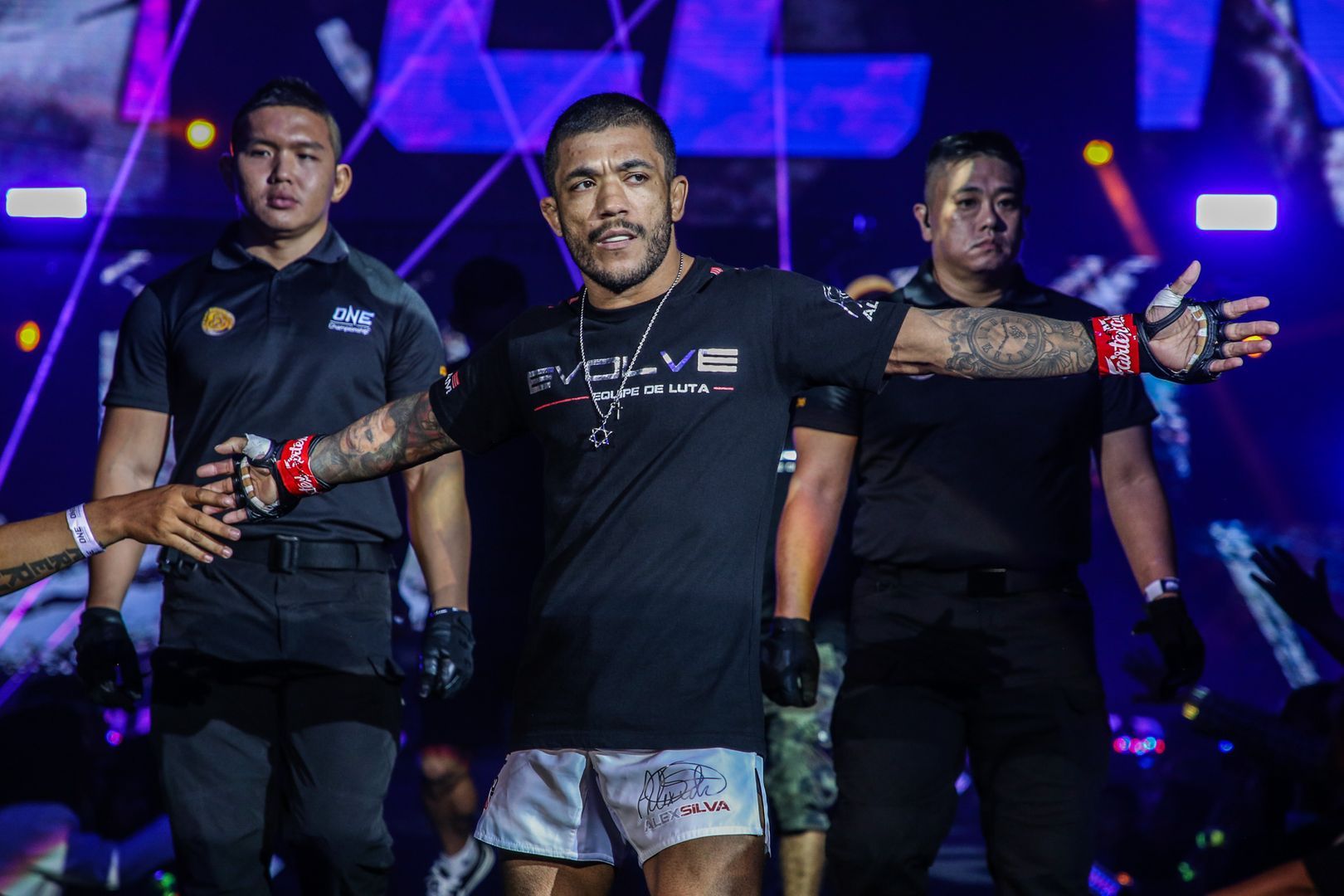 Though Alex “Little Rock” Silva was raised by a loving family during his youth in Ubatuba, Brazil, the inequality and suffering he saw all around him made a deep impression in his heart.

Now that the 37-year-old – who will attempt to reclaim the ONE Strawweight World Title against Joshua “The Passion” Pacio in the main event of ONE: FIRE AND FURY – has made it to the top of the martial arts world, his experiences have inspired him to try and make the world a better place.

Since Silva began Brazilian Jiu-Jitsu as a teenager, he has achieved success like he would have never thought possible.

He won a Copa do Mundo BJJ World Championship, traveled across the world to coach and compete out of Evolve in Singapore, and then claimed the top prize in mixed martial arts.

“Little Rock” is grateful to live somewhere that he can practice what he loves and make a living that allows him to support his family back in Brazil. As a result, they will not suffer the hardships he saw growing up.

“When I first got to Singapore, I felt very blessed because everything here was so good,” he recalls.

“Coming from Brazil, I was surprised to find that even the less fortunate kids owned mobile phones.”

At first, he was struck by the contrast from his native land, but he soon opened his eyes to the challenges many people faced in his adopted home and was moved to try and find ways to bring a little light into people’s lives.

“In Brazil, I saw many kids that didn’t have much, but they were still always happy,” he adds.

“You can have a lot, but still be unhappy, and sometimes we may think we don’t have enough and we can’t help others. I may not have a lot, but I feel blessed to be living this life, and I find it important to always try and think about what I can do for others instead of thinking about what I need.”

Silva started looking for ways to give back and soon learned about opportunities to support charitable organizations in his new community through a trainee at his gym.

“One of my students, Papa Rich, introduced me to some organizations, which I visited to see how I could help,” he says.

“I went to the Pals Learning Centre CCF for children who suffer from cancer. Papa Rich showed me around, and I got first-hand experience understanding how things work, interacting with the kids, and participating in activities.”

Though Silva humbly claims he does not do much, he is proud to make whatever impact he can in the short time he spends with people in these places – particularly when they are young.

“It’s really little things that I do. Sometimes with my schedule teaching, it is hard to commit a long time, so I try to go every now and then,” he continues.

“I also went to this orphanage, and it was pretty memorable because there were a lot of kids, and I like working with kids. We would order food sometimes, like pizza, or take the kids out as a group for a movie. These little things don’t take much, yet it means a lot to them.

“They know I am an athlete competing with ONE Championship, and they sometimes ask me to show them some moves or want to wrestle with me. It is just amazing to see how much they look up to you. It shows just how blessed I am.”

Silva also takes joy in helping people from all walks of life to better themselves through martial arts through his coaching work.

A coach at Evolve, Silva finds equal meaning in pushing his students to be better not just in their martial arts skills, but also as individuals.

To “Little Rock,” nothing is more satisfying than giving back to the sports he loves and pushing others to improve their martial arts skills, and themselves, on the mats.

It is just another way for him to try and make the world a better place.

“I have students who are very shy, and I noticed during their first few lessons, they have a hard time making eye contact,” Silva explains.

“As a coach and a mentor, I do my part to challenge and motivate them. For instance, I will talk to them in front of the whole class on purpose. At first, they are so tense and uncomfortable, but slowly over time, they change. They become more friendly, and they start to talk and interact with other students.

“Seeing this makes me feel happy, and I always tell them to compare themselves when they first started to where they are now. I want them to know it doesn’t matter how much you feel you have, there is always more that you can give. It is the same when it comes to giving back.

“The real power of giving is when you give what you don’t have. For instance, I don’t feel I am doing much, but whatever little I can do to help, I do – be it for my students or the less fortunate. I believe that if everyone does a little bit, in the end, it will mean a lot.” 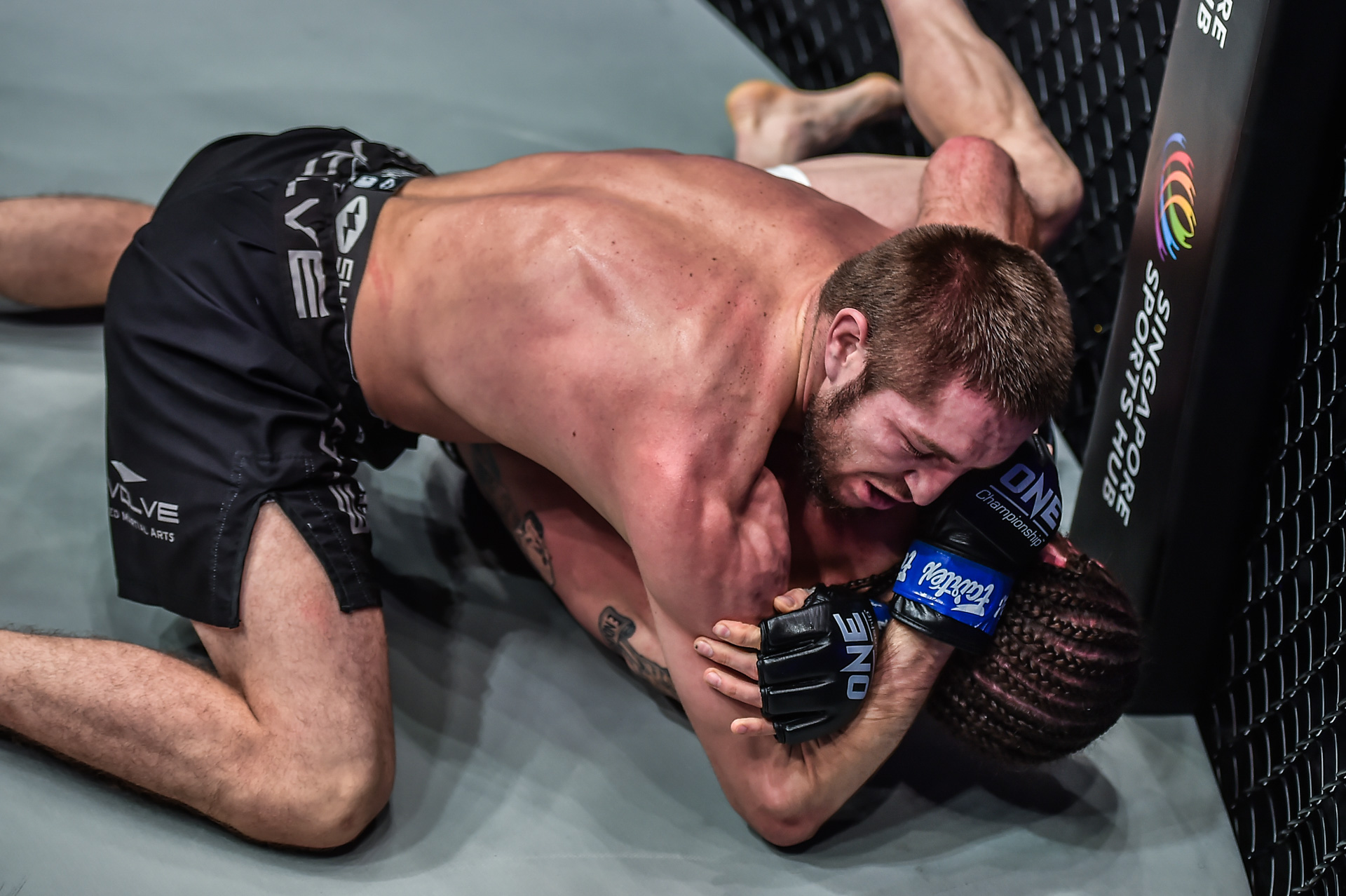 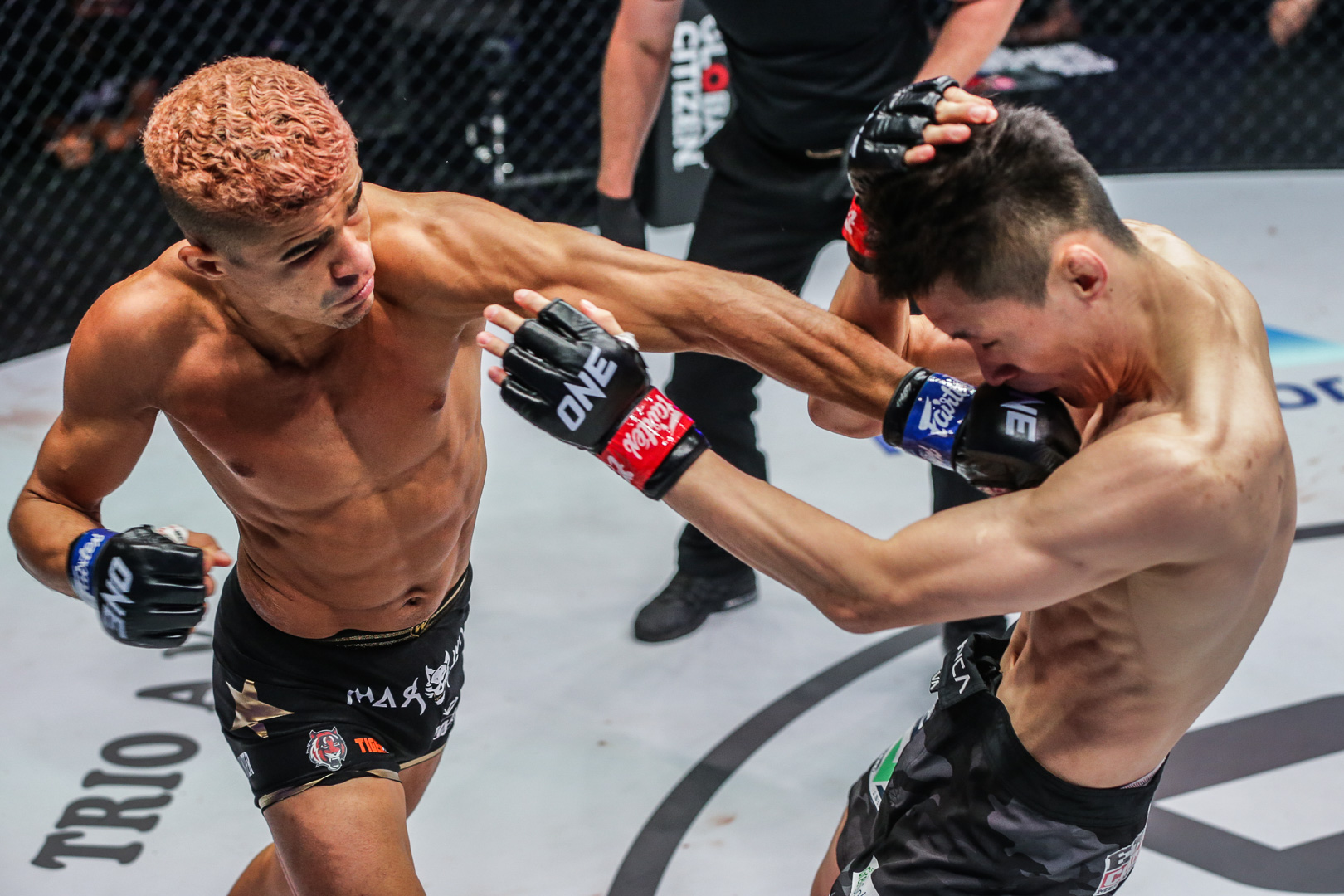 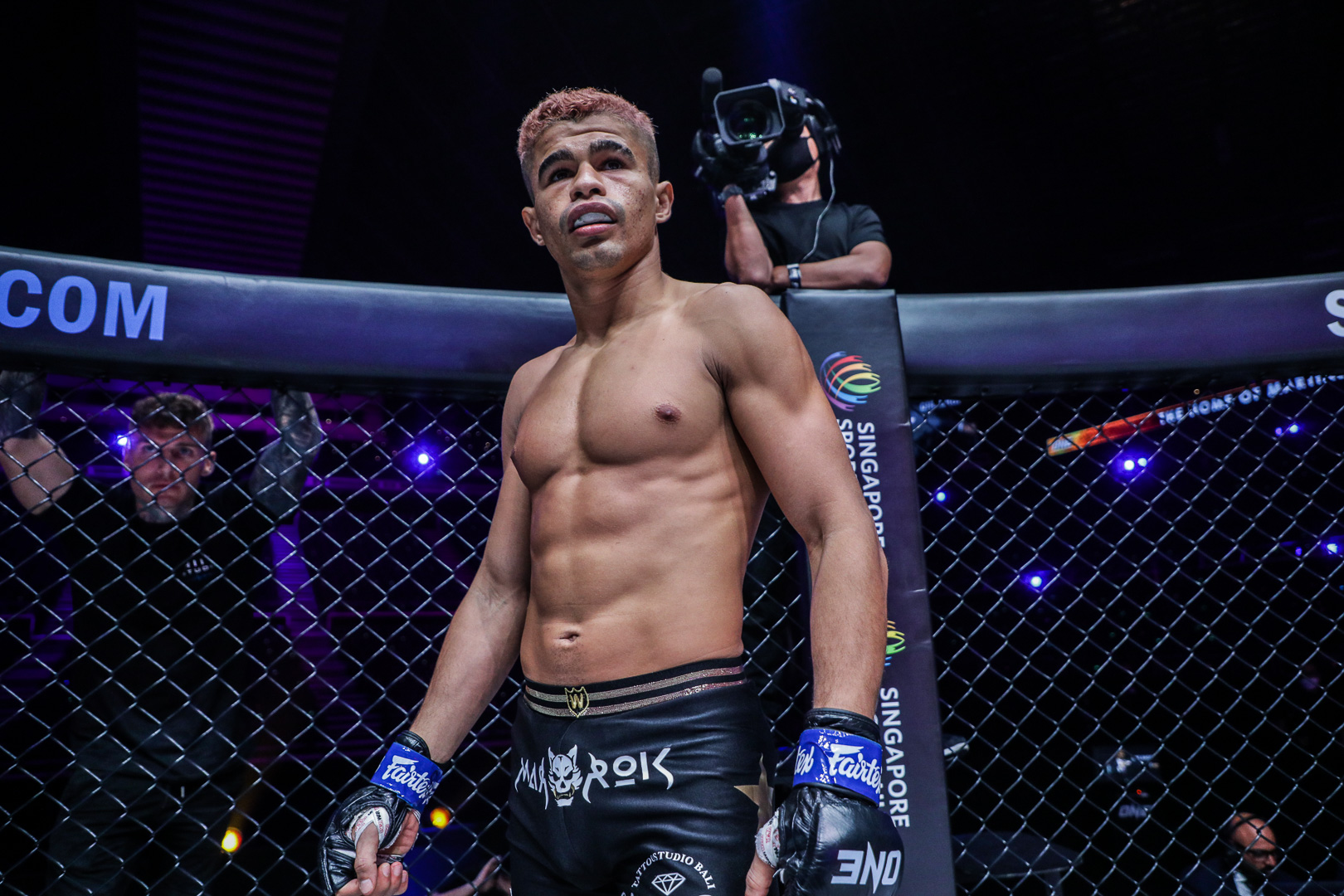 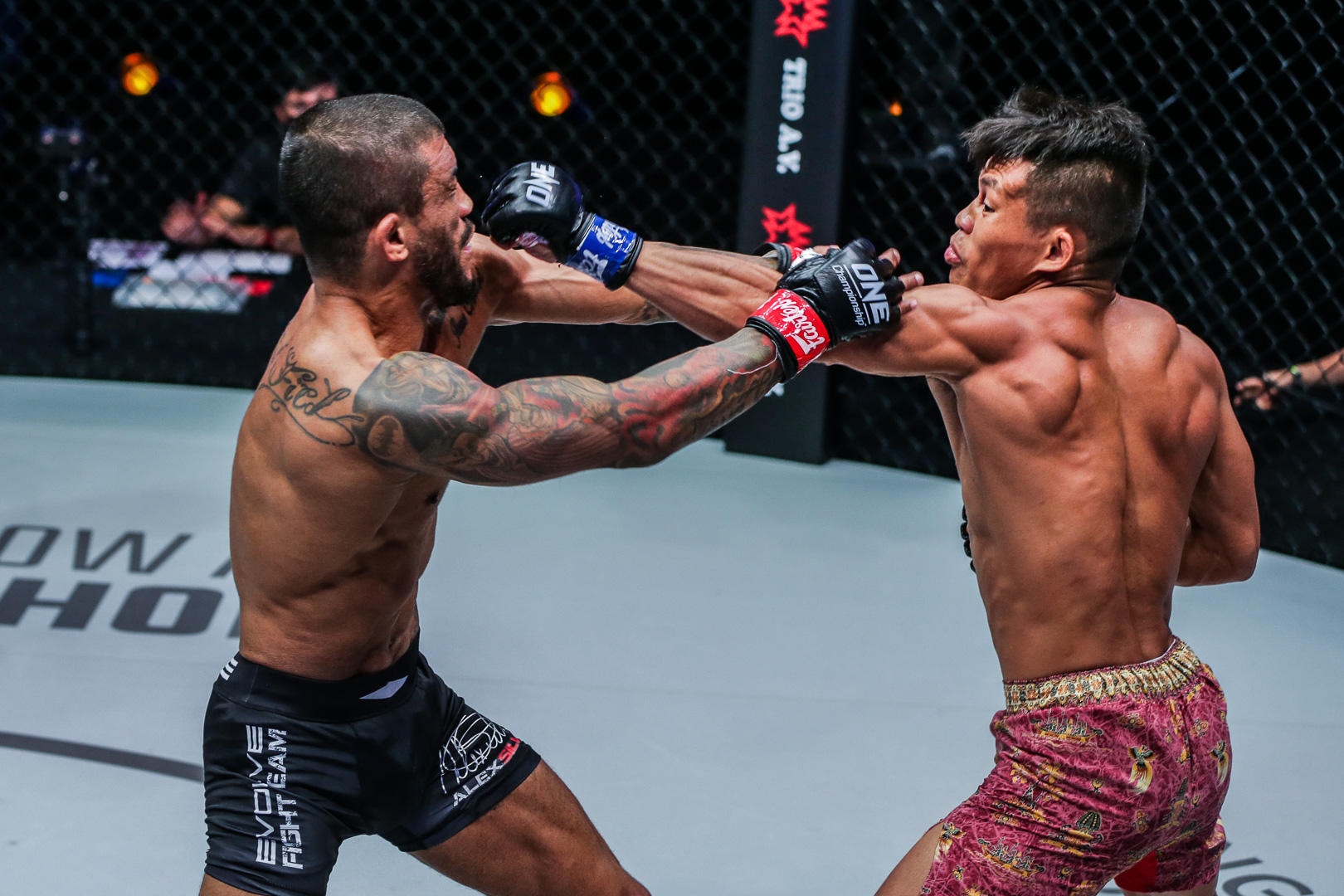