Alain “The Panther” Ngalani returns to ONE Championship on 23 June, but he will not be competing in a mixed martial arts competition.

For his next challenge, the Hong Kong-based hulk is going back to his kickboxing roots to make his ONE Super Series premiere. He is scheduled to collide with Moroccan-Dutch world champion Tarik Khbabez at ONE: PINNACLE OF POWER in Macau. 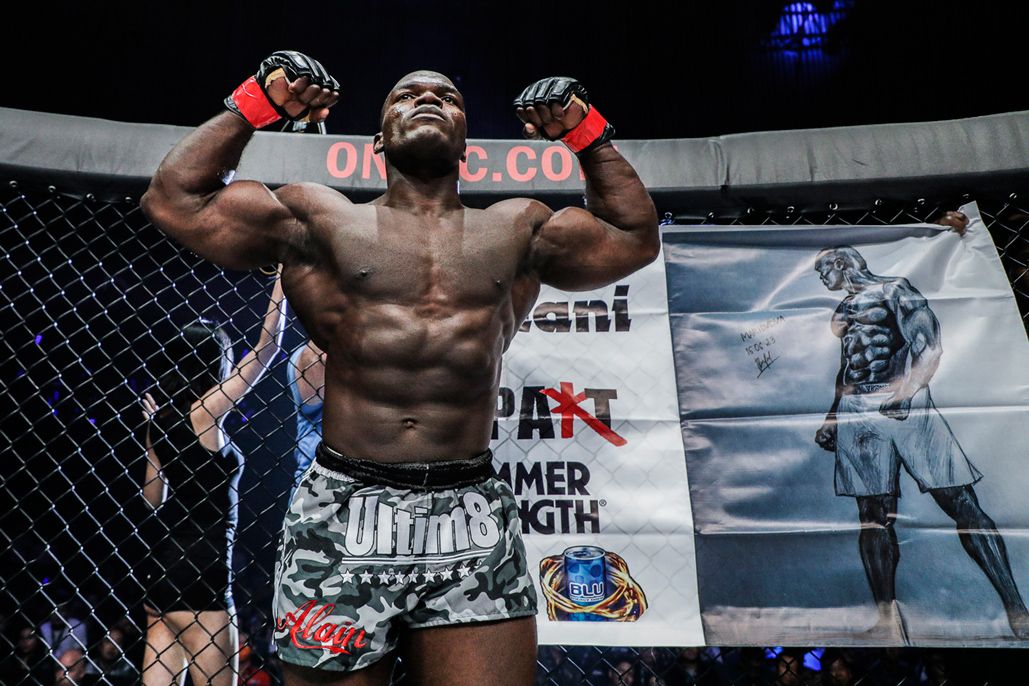 While Ngalani has been honing his all-around martial arts skills in recent years, he comes from an extensive striking background where he achieved a tremendous amount of success.

The physical specimen is a four-time Muay Thai and kickboxing heavyweight world champion, and he will draw on that experience in ONE Super Series.

“It feels good. It feels like I am coming back to my first love,” the 42-year-old says.

“I remember how I left things – winning world championships in kickboxing – and now I am really excited to come back and grab another world title.

“I have a lot of things to prove to myself, and I am looking forward to it.”

Almost seven years since his last kickboxing bout, Ngalani – who owns a career record of 25-7-1 (2 NC) in stand-up contests – will jump right back into the deep end against a formidable adversary.

Khbabez is a two-time Superkombat Heavyweight World Champion and, unlike his opponent, has remained active in kickboxing competition.

The 26-year-old, who trains under Maikel Polanen at ARJ Training in The Hague, Netherlands, has a professional record of 42-5-1, and is approaching his prime.

Ngalani knows Khbabez will be a tough test, but with his eyes firmly set on ONE Super Series heavyweight gold, the Moroccan-Dutch warrior is the kind of opponent he needs to defeat to elevate himself to the top of the division. 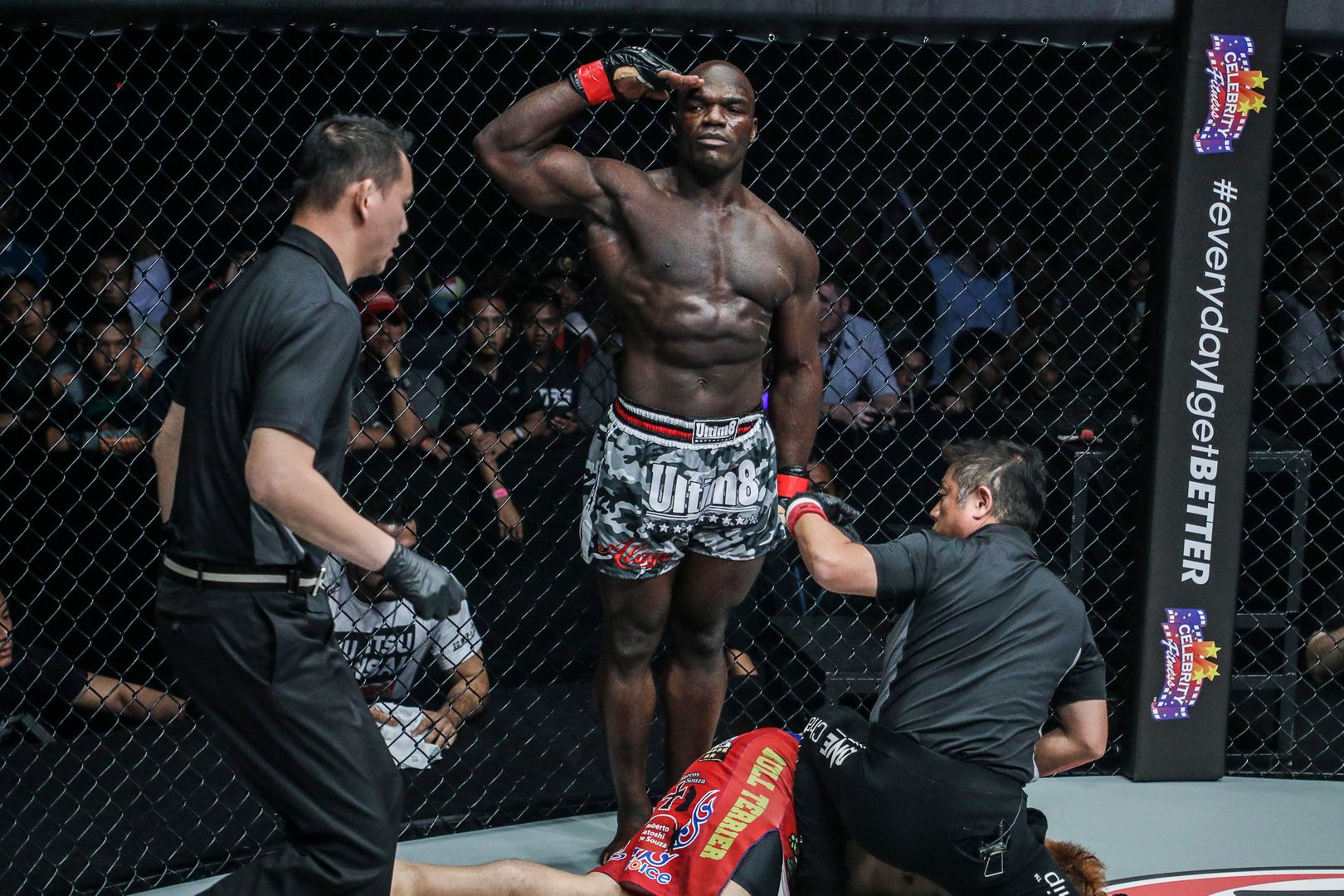 “I have watched a few things on him, and I see that he has a very aggressive style. He likes to box and move forward, and that is okay for me,” Ngalani explains.

“He will come at me straight away to land the punches, but I am prepared to weather that and use all of my strikes. I have the right training and training partners to prepare for him.”

Most importantly, “The Panther” feels confident he will be able to use the full range of his striking repertoire because the threat of the takedown has been eliminated from the equation.

Although Ngalani has cross-trained Brazilian jiu-jitsu and wrestling catered to mixed martial arts competition at his gym, Impakt MMA, he has never failed to spend time refining his strikes.

Now, he has the opportunity to showcase his work with no caveats, unleashing his strikes with peace of mind.

“I will be able to trade comfortably without the worry of the takedown,” he says, sounding thrilled.

“No one is going to try and take me down, so I can relax, and I will be able to come out and throw my punches and my kicks as much as I want.”

“There is going to be a lot of sparks. People will see an exciting bout!”