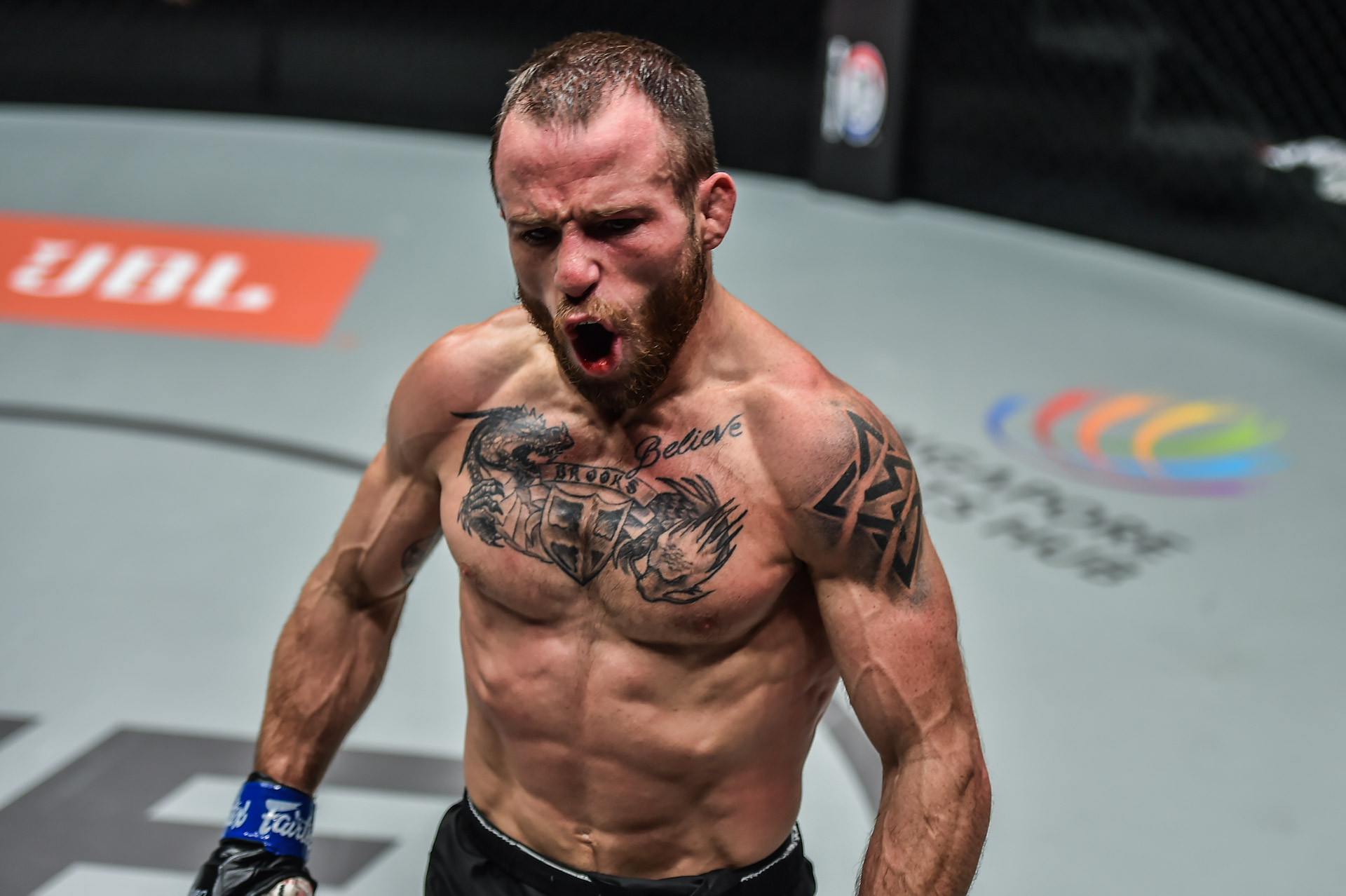 ONE Championship is returning to action at the Singapore Indoor Stadium with a jam-packed ONE: Eersel vs. Sadikovic card on Friday, 22 April.

There will be plenty of representation from top fighters – with World Titles on the line and a top-contender status up for grabs – as well as rising stars looking to further establish themselves on the global stage.

Moreover, the bouts will be contested across four different sports, giving fans a taste of the entire martial arts spectrum.

With so much to get excited about, here are five of the biggest reasons to watch Friday’s action.

Regian Eersel makes the fourth defense of his ONE Lightweight Kickboxing World Title against German slugger Arian Sadikovic – and it has all the making of a main event classic.

The Dutch-Surinamese striker has looked unstoppable atop the division, winning all six fights in ONE Championship and 18 straight overall. However, “Game Over’s” destruction of former World Title challenger Mustapha Haida in his debut showed that he’s a real threat.

Fans should not expect much skirting around the Circle when “The Immortal’s” relentless aggression meets Sadikovic’s boxing-heavy style.

Eersel will have the benefit of a longer reach to capitalize on his punches, and his long knees are also a threat, but the challenger packs heat in his hands and combines those with heavy knees.

Some might think “The Immortal” could slow down at some point, but he wasn’t satisfied with his most recent World Title defenses and hopes to end this one emphatically.

On the other side, Sadikovic’s hunger to claim the gold means he won’t take a backward step.

In the co-main event, Jackie Buntan and Smilla Sundell each have a chance to make history by becoming the inaugural ONE Women’s Strawweight Muay Thai World Champion.

Buntan has posted a perfect 3-0 slate since joining ONE last year, and her performances have shown skill, timing, and power in equal measure.

The 24-year-old American is eager to take a second ONE Super Series World Title back to her Boxing Works gym in California, where she trains alongside atomweight kickboxing queen Janet Todd.

Meanwhile, Sundell burst onto the global stage with a ferocious debut win over Diandra Martin in February, swarming the Aussie with her furious offense to get a third-round finish.

Though the 17-year-old phenom is shy outside the Circle, she’s all pressure and confidence inside it – and she often overwhelms her opponents en route to victory.

With a win, the Swedish rising star would also become the youngest World Champion in ONE history, and she’s determined to continue her torrid ascent in the sport.

The 24-year-old Buntan believes she’ll expose her teen rival on fight night, but Sundell despises losing and will bring the heat in this fascinating five-round showdown.

On Friday, #1-ranked Bokang Masunyane and #2-ranked Jarred Brooks will meet to decide the next challenger for ONE Strawweight World Champion Joshua Pacio.

Both mixed martial artists have posted impressive 2-0 slates in ONE so far, scoring finishes and hard-fought decision wins over tough adversaries.

There is mutual respect between the two wrestling specialists, but there’s also extreme confidence emanating from both men ahead of their World Title eliminator.

Brooks has more proven experience at the top level, while 8-0 “Little Giant” has the fearlessness of an unbeaten star.

These factors – combined with the high stakes and well-rounded skill sets of both athletes – mean fans are in for an all-action battle at the Singapore Indoor Stadium.

Following the reintroduction of submission grappling inside the Circle at ONE X, fans are eager to see more of the world’s greatest ground specialists compete under this format.

The 25-year-old Musumeci is at the top of his game in both gi and no-gi competitions, and he’s one of the athletes spearheading the new generation of grapplers who are taking the world by storm.

However, 46-year-old Imanari is a seasoned veteran who’s squared off against the best in both submission grappling and MMA, and there isn’t much he hasn’t seen in his long career.

This bout will showcase the old school against the new school – and might just treat fans to the “Mikey Lock” or the “Imanari Roll.”

#5 Demetrious Johnson’s Protege Is Back

James Yang is one of MMA GOAT Demetrious Johnson’s key training partners, and there are high expectations for the burgeoning featherweight competitor.

“Mighty Mouse” speaks highly of Yang and believes his AMC Pankration teammate can make a big splash in ONE Championship.

After an impressive debut victory over Roel Rosauro, Yang will battle another experienced opponent in Keanu Subba.

The Malaysian has strong striking and grappling skills that will put Yang to the test, and he’s also served his time inside the Circle, meaning there’s no chance of the occasion getting to him.

If Yang defeats Subba, he could make a case to start taking on some of the division’s big names, but victory is crucial for the ONE Championship veteran, who’s motivated to get back on track following tough defeats. 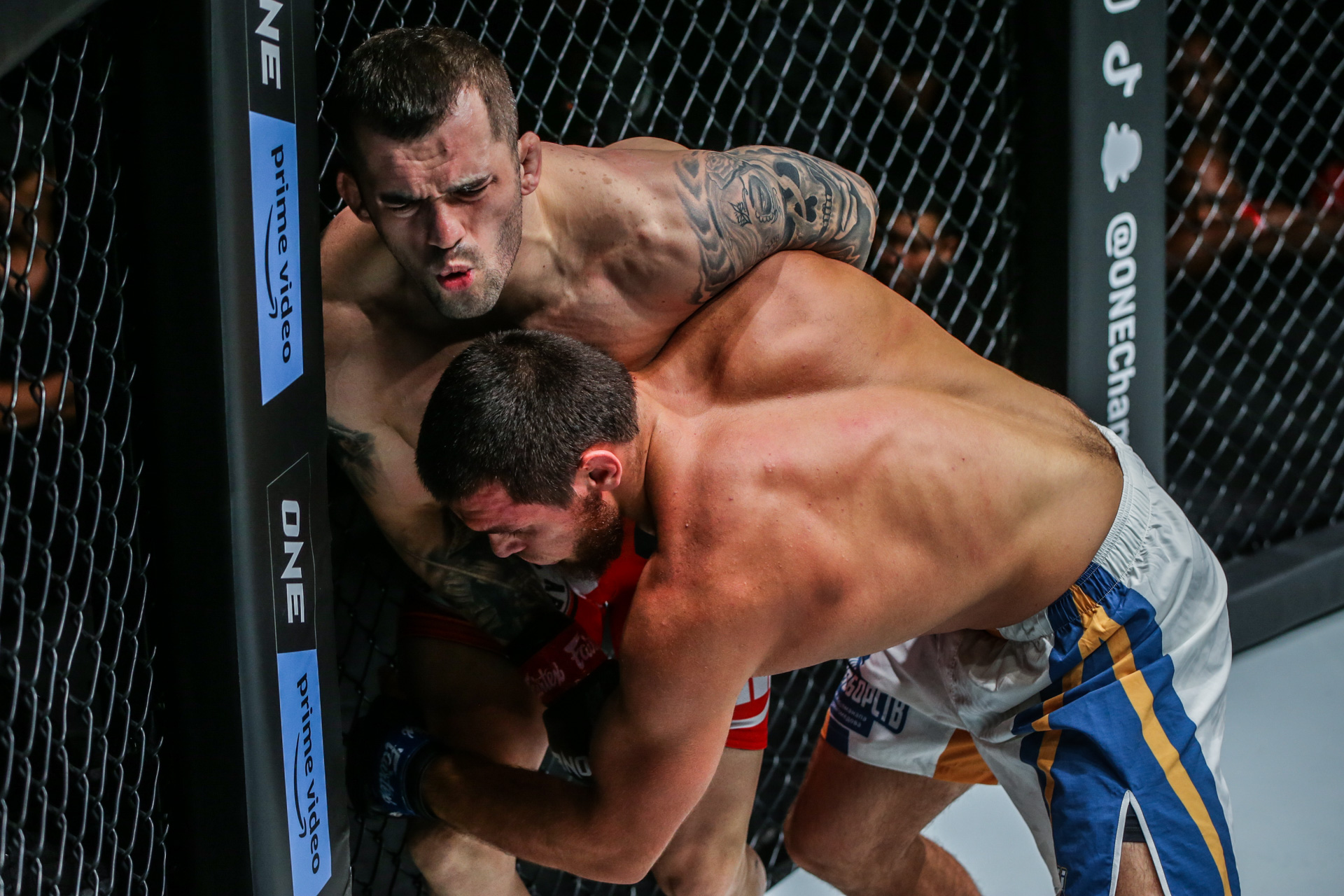 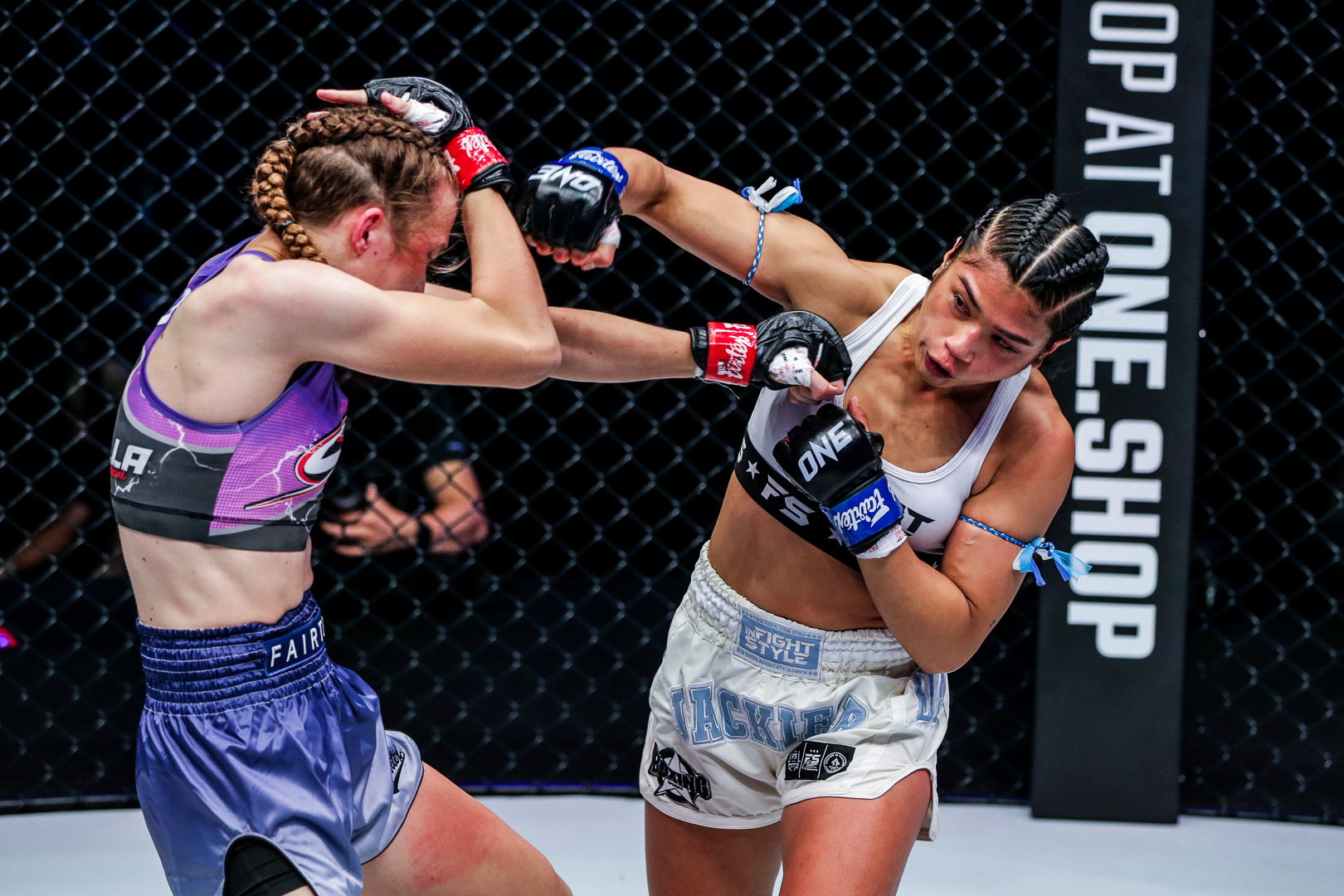 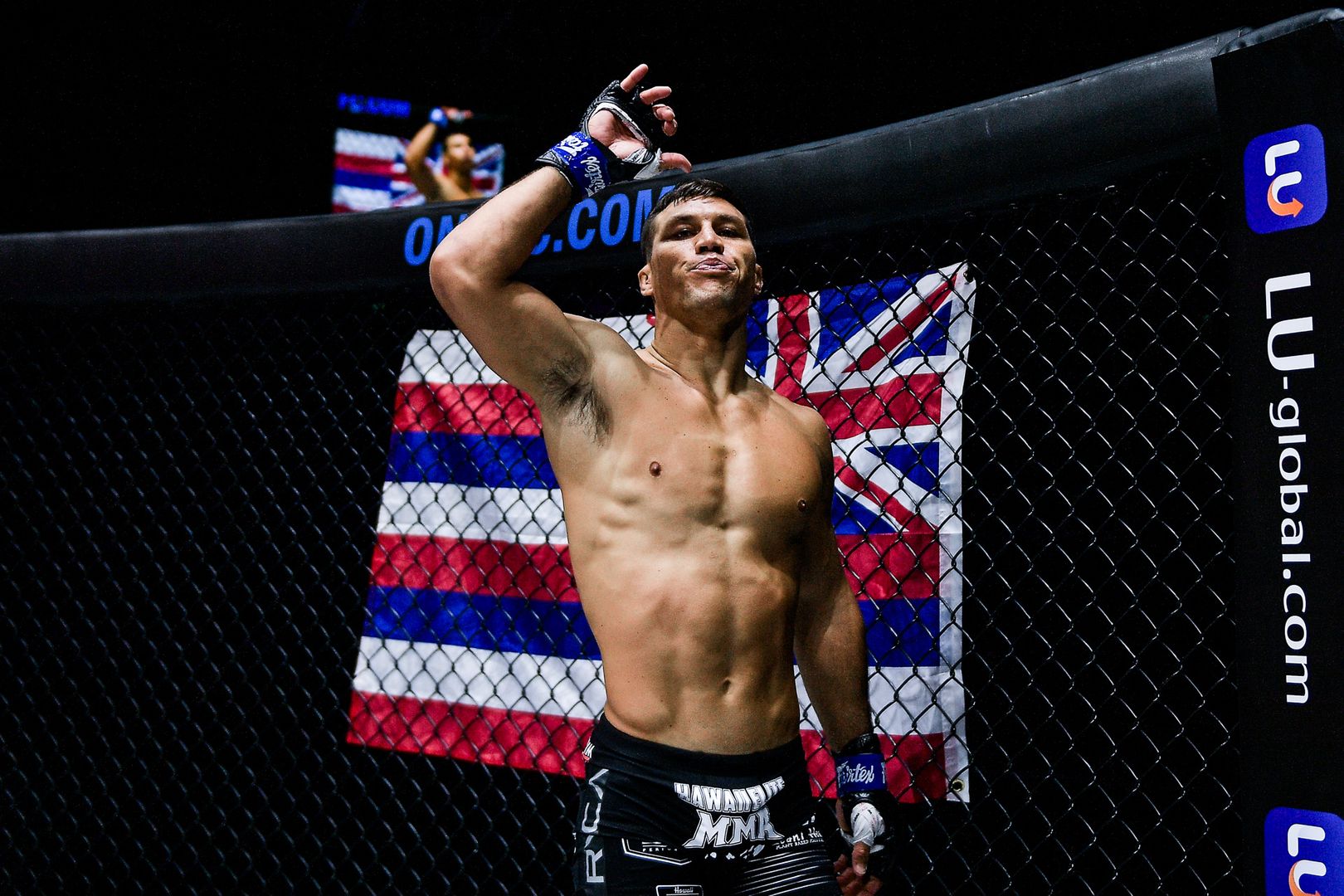