Martial arts fans should keep a close eye on “Running Man” Song Min Jong when he returns at ONE: INSIDE THE MATRIX III this Friday, 13 November.

The South Korean star will face off against former ONE Flyweight World Champion Geje “Gravity” Eustaquio in a 64-kilogram catch weight encounter at the previously recorded event inside the Singapore Indoor Stadium.

Song showed some of his potential with a pair of exciting victories in Rich Franklin’s ONE Warrior Series (OWS), but there is still much more to come from “Running Man” on the global stage — and he plans to prove it in the ONE: INSIDE THE MATRIX III co-main event.

Here are five things you should know about the South Korean mixed martial artist before Friday night.

#1 He Is Motivated By Family

They say, “If your why is big enough, you will figure out the how,” and Song has two enormous reasons to stay motivated.

The Seoul native is a proud father to two sons, and they are equally proud and supportive of their father’s career in martial arts.

When the going gets tough and he is dragged into deep waters inside the Circle, Song can think of his “why” and dig deep to try to earn the victory.

#2 The Best Of South Korean MMA

“Running Man” is an experienced veteran in the sport.

During a career that’s spanned 10 years, the Monster House representative has dominated his regional circuit and now re-enters ONE as the #1 flyweight in South Korea.

He has also competed at bantamweight, where he faced elite opponents like ONE veterans Andrew Leone and Masakatsu Ueda.

#3 He Has Championship Experience 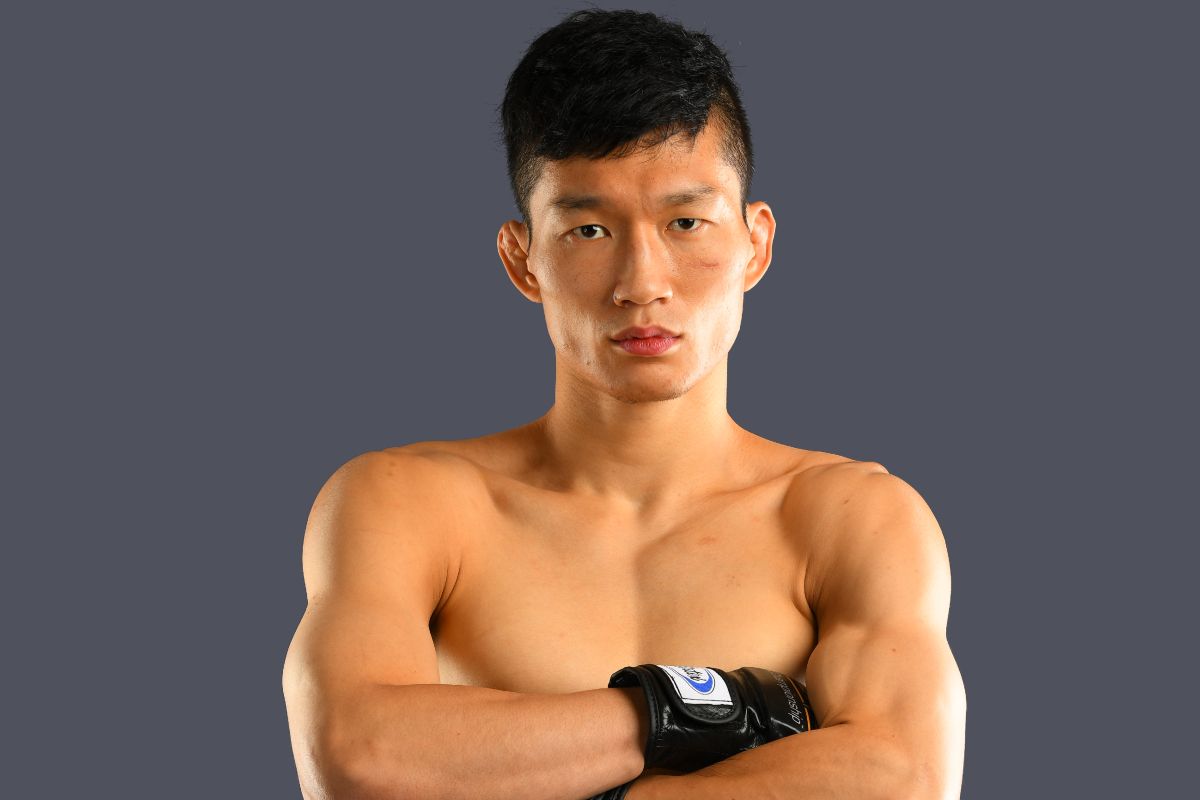 Song’s South Korean supremacy led him to silverware in his home nation.

With a taste for gold, he will be even more eager to work his way through ONE’s ultra-stacked flyweight ranks.

#4 A Layoff Could Not Stop Him

“Running Man” returned to action in OWS after three-and-a-half years away from competition.

That layoff could have had a negative effect, but Song showed no signs of ring rust and was better than ever at OWS 5 in April 2019, where he won the ‘Bout Of The Night’ award.

It was evident he had shaken off the injuries and transformed himself into a better athlete, adding to his striking game and becoming a more complete martial artist.

And while COVID-19 has kept him out of action so far in 2020, that won’t faze Song. Expect the 28-year-old South Korean to be better than ever when he steps into the Circle on Friday. 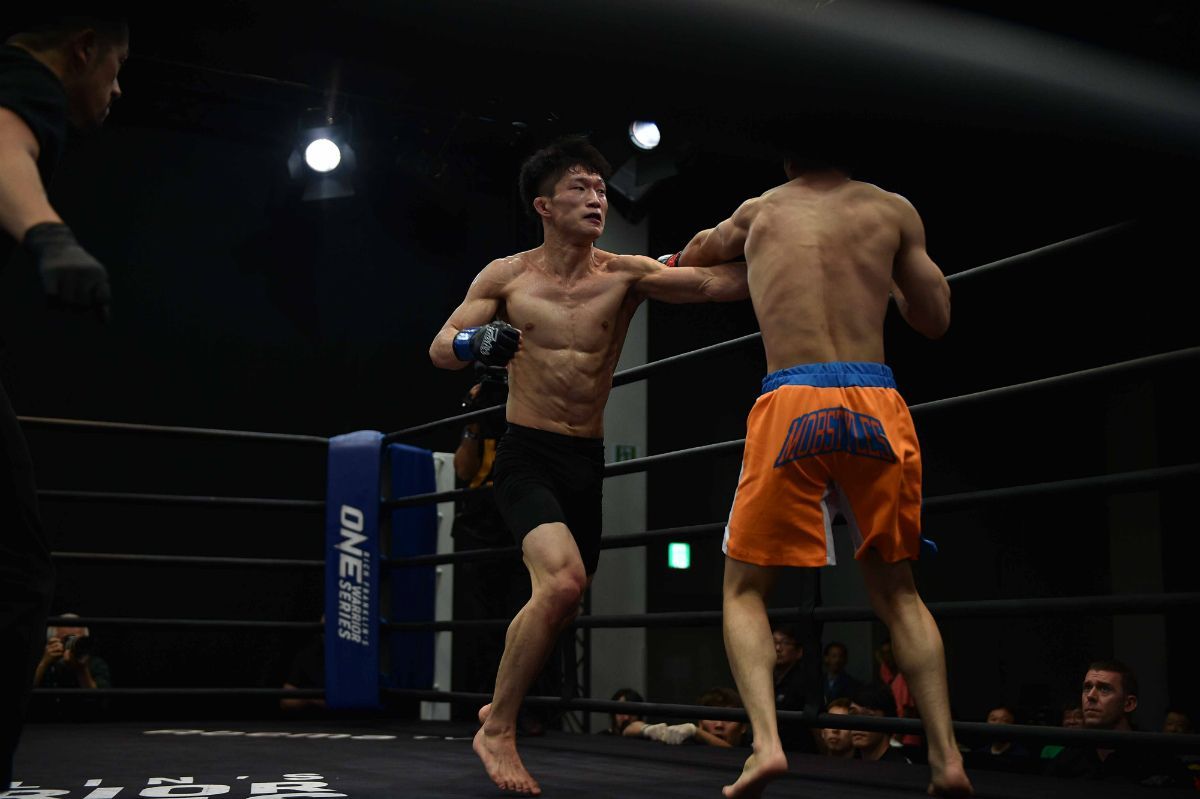 “Running Man” will bring an impressive four-fight winning streak into his co-main event battle with Eustaquio.

This kind of momentum will give him the confidence to attack the former ONE World Champion despite the massive step up in caliber now that he’s competing in the big leagues.

“Gravity” is a tough test for anybody, but Song does not intend to slow down, especially on the global stage.

Read more: Eustaquio Says Big-Fight Experience Will Give Him Edge Over Song