ONE Championship will welcome another rising star to its ranks when Ben Wilhelm debuts in the Circle at ONE: FULL BLAST II, which airs on Friday, 11 June.

The Hawaiian standout enters The Home Of Martial Arts with a world-class skill set and a five-fight winning streak that will arm him with plenty of confidence for his lightweight mixed martial arts battle against Amarsanaa “Spear” Tsogookhuu.

Before that intriguing co-main event at the Singapore Indoor Stadium, learn more about Wilhelm with these fast facts. Wilhelm took up judo in the sixth grade in response to being bullied. He didn’t know it at the time, but that decision set him on the road to a combat sports career, which eventually led to the world’s largest martial arts organization.

The 31-year-old earned his black belt in “the gentle way,” and it’s been a staple of his skill set during the transition to mixed martial arts.

You will see hip throws and trips in almost all of Wilhelm’s contests as he upends his opponents from the clinch.

#2 He Trains With High-Level Partners

Fighting out of Gracie Technics in Honolulu, Wilhelm has some top-level training partners around him on a day-to-day basis.

Fellow ONE star Lowen Tynanes and Max “Blessed” Holloway are just two of the elite teammates he shares the mats with under head coach Rylan Lizares.

He also develops his striking with some of the island’s finest at Legacy Muay Thai and Nito Boxing. 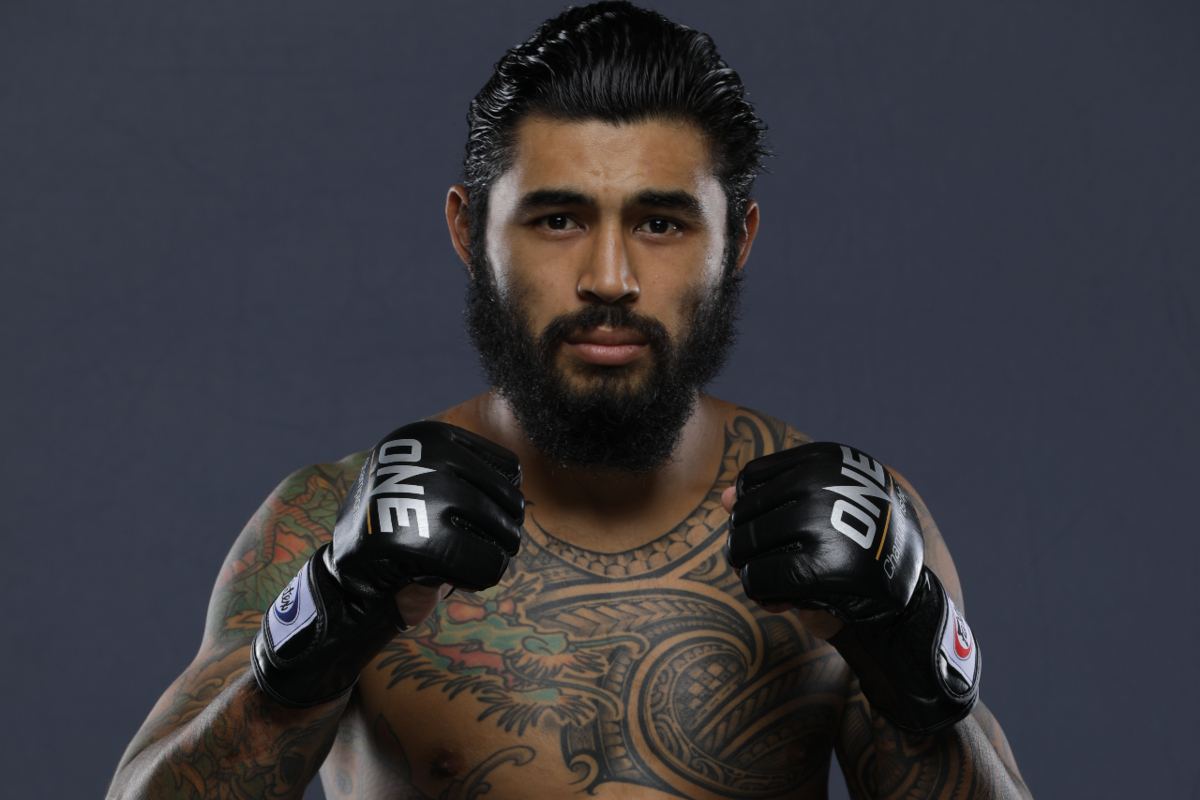 Wilhelm has amassed a perfect 5-0 slate since he started his professional mixed martial arts career back in 2018.

Having never tasted defeat, the Hawaii native’s self-belief is at an all-time high, and he’s in a good place to start his assault on the ONE lightweight ranks.

He also believes a win in Singapore would boost his status and show that he’s one of the best fighters in the world.

The judo stylist is not just unbeaten — he’s also finished every opponent who’s stood across from him.

Wilhelm owns a 100 percent finishing rate in mixed martial arts, with all of them coming by way of submission. His last four have come via rear-naked choke, so Tsogookhuu knows he’ll be under threat if the American gets him to the canvas. 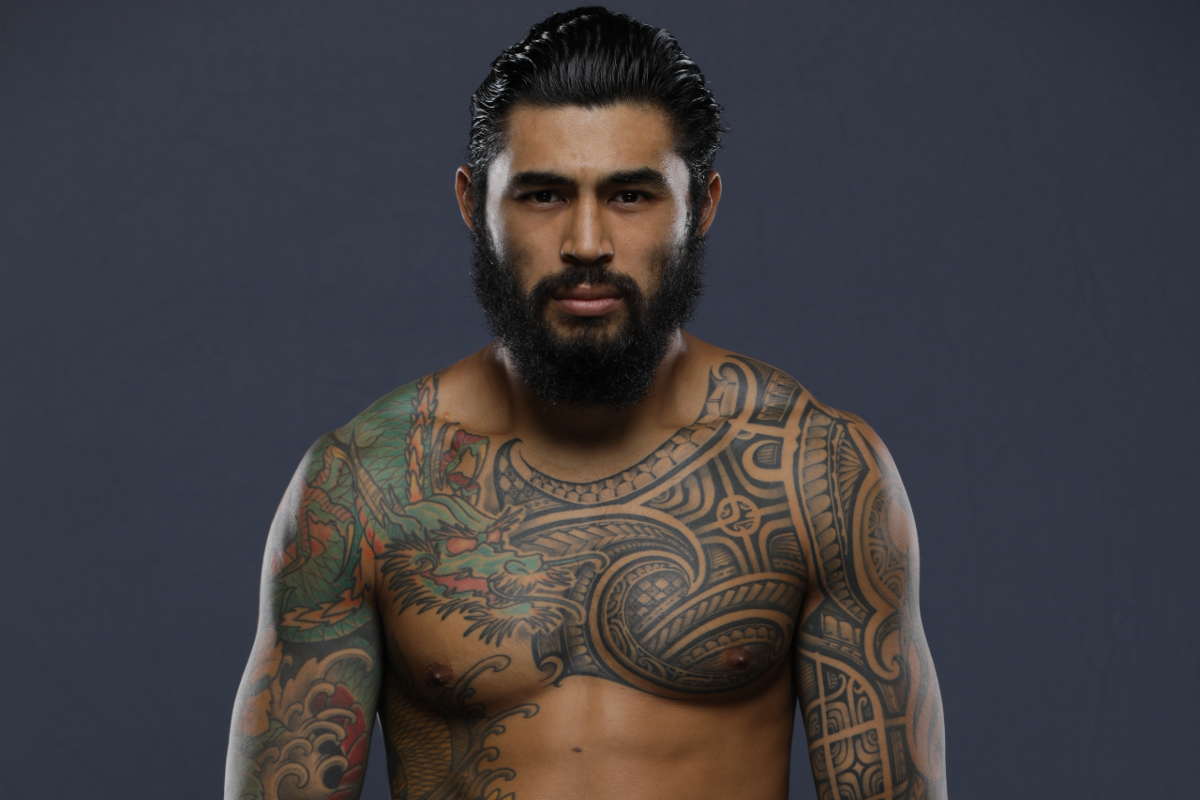 Outside of combat, Wilhelm likes to get his kicks from other high-octane pursuits.

Synonymous with Honolulu life is a love for surfing. And like many of his peers, the Gracie Technics man likes to unwind on the waves.

On solid ground, he likes to ride dirt bikes, with both pursuits hitting the right notes for the adrenaline-seeking dynamo.