Gianni Subba has made quite a name for himself in ONE Championship.

In almost six years as a mixed martial arts professional, he has set records in the promotion’s talent-stacked flyweight division.

The Malaysian has the most bouts (11) and the most wins (9) in flyweight history, as well as the division’s fastest knockout – at a startling 20 seconds.

However, it is the experiences the Bali MMA product has had en route to achieving those accolades which make the fondest memories of all. Here are three of his favorite moments.

#1 Brushing Shoulders With His Heroes 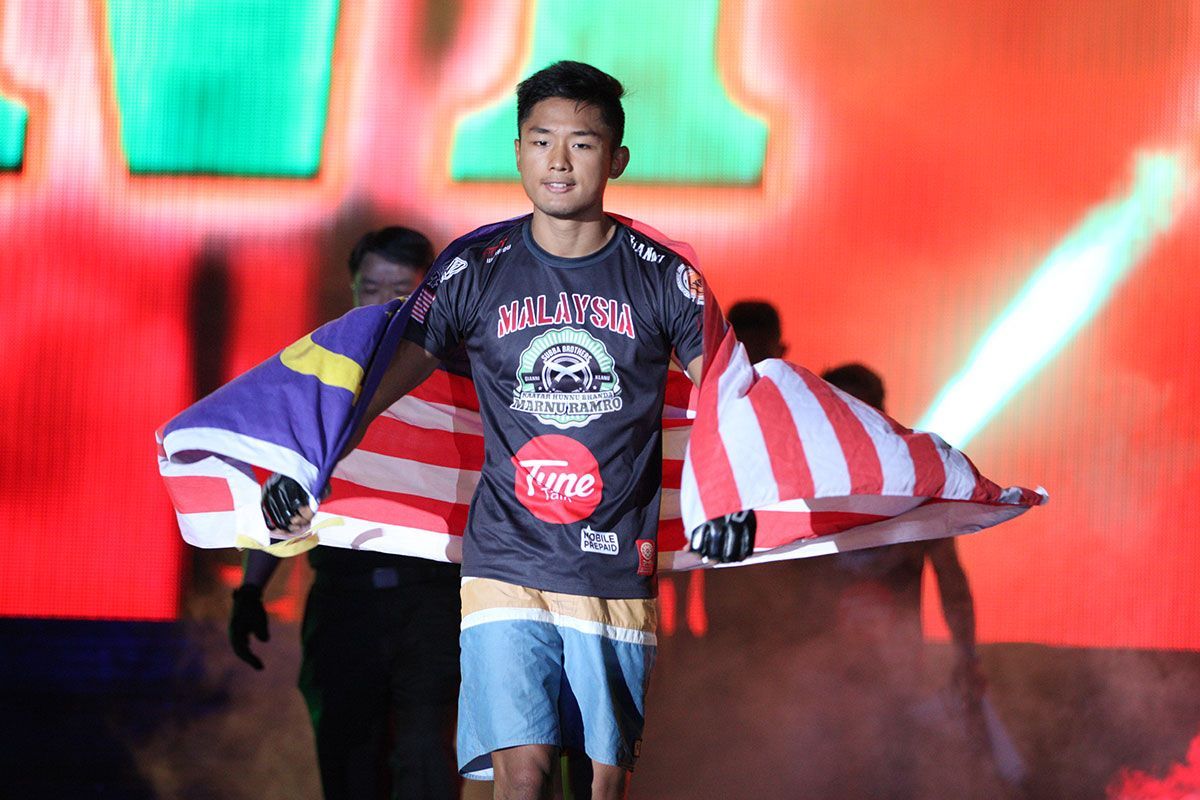 As a newcomer to professional competition and ONE Championship, debuting in the world’s largest martial arts promotion at ONE: RISE OF KINGS in Singapore – on the same card as some legends of the sport – must have been daunting.

Subba warmed up backstage in the same changing rooms, and shared the space with many of the athletes he had grown up watching on television.

One of those men was Dutch striker Melvin Manhoef. The kickboxing superstar struck up a conversation with the young Malaysian, and at that moment, he realized that he was part of something huge.

“It really stands out, because when I was a kid, I used to watch Manhoef’s highlights all the time,” he admits. “To be with him and talk to him was pretty cool. I knew this event was big.”

Subba made the most of that experience. Although his opponent Bruce Loh had the backing of his hometown crowd, Subba knocked out the Singaporean in 33 seconds, which was the fastest KO in the flyweight division at the time. The only man to better that feat is Subba himself. 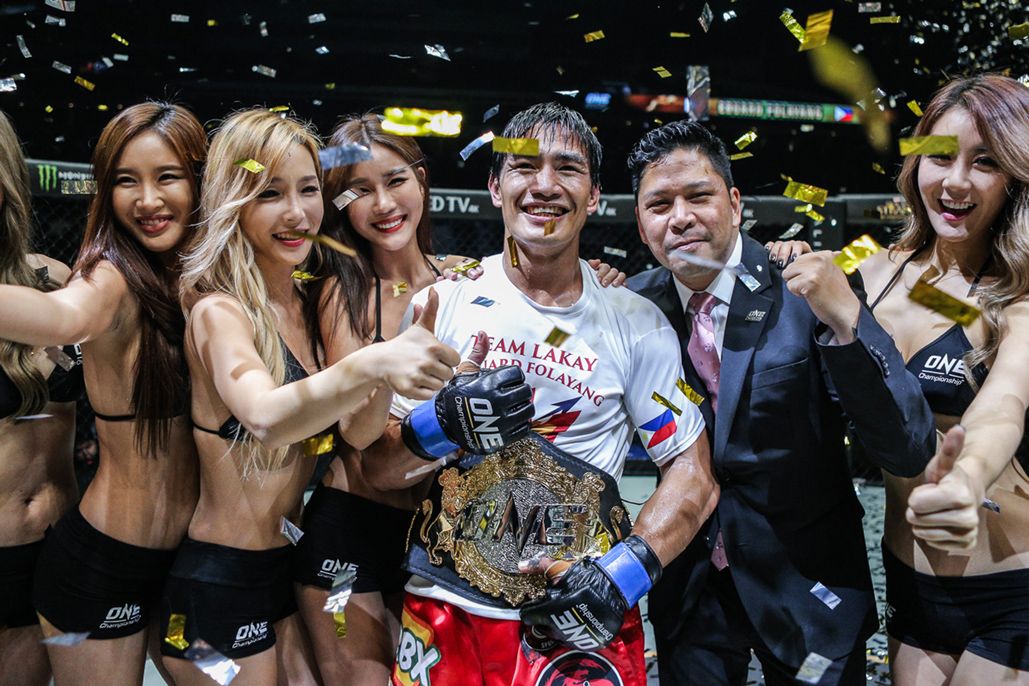 There are several moments outside of Subba’s career that have inspired him and galvanized his desire to become a World Champion.

One of those was when Filipino hero Eduard “Landslide” Folayang caused one of the biggest upsets in ONE history by knocking out Shinya Aoki at ONE: DEFENDING HONOR in Singapore, capturing the ONE Lightweight World Title in the process.

The Malaysian talent was at home in Kuala Lumpur, and watched in awe as one of the most incredible bouts in ONE history played out on the screen.

“I have met Folayang, and he is a super nice guy,” Subba says.

“He is from a different team (Team Lakay), and I have competed against them before, so we are not best friends or anything, but to see him beat Aoki – my whole family just got up and jumped around!”

The flyweight saw the magnitude of the win, and knew it could spread positivity to burgeoning martial artists in the region.

“He has had his losses, but to come back and win the title the way he did against a guy like Aoki – we were all just so happy for him,” the Malaysian adds.

“Having a guy like that go out there and perform well, he is a really great role model for the Southeast Asian fighters out there.”

With Subba on the hunt for his own World Title, Folayang made him believe it was within his grasp.

#3 From The Streets To KL’s Stadiums 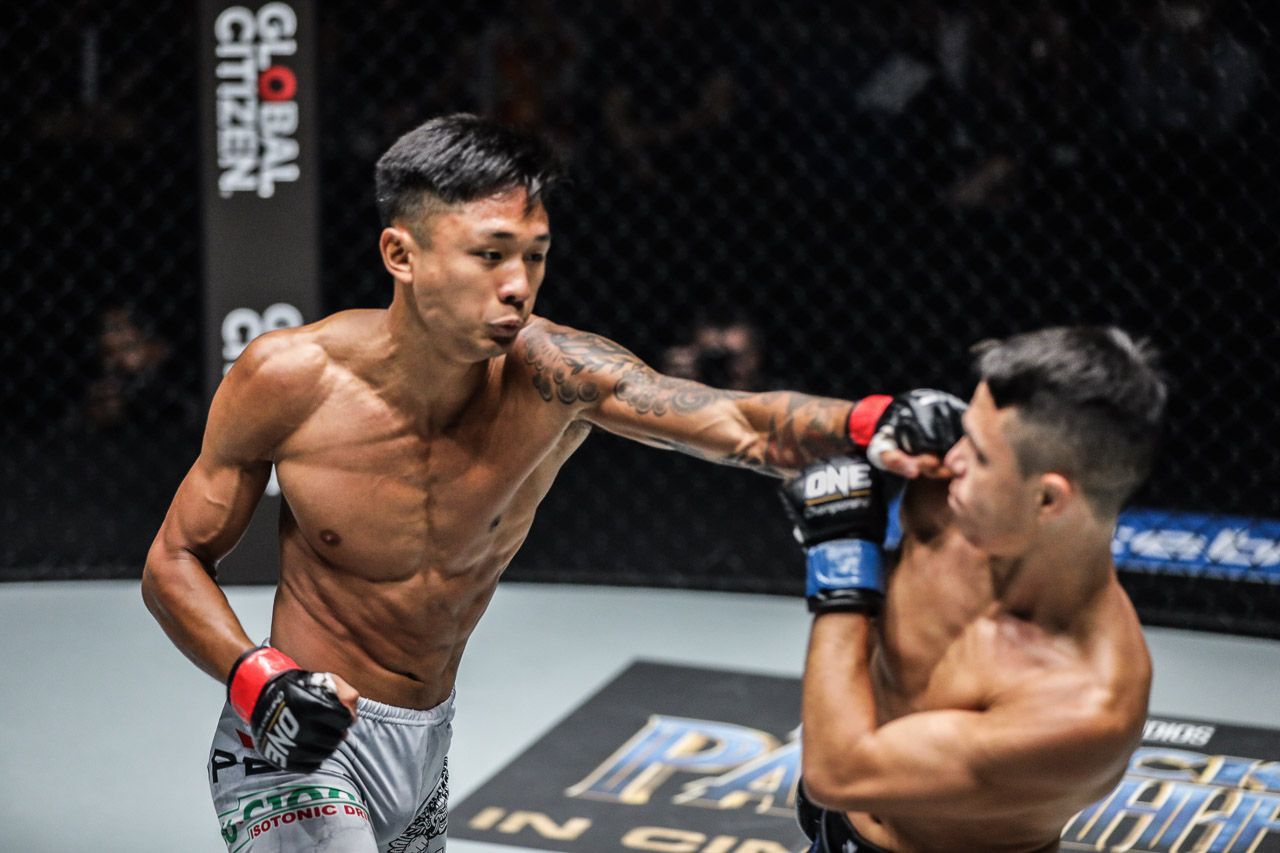 Victory is always the goal of a competitive martial artist, but it is not everything. The personal journey of improvement and the opportunities a professional career at the highest level can make the endeavor worthwhile.

When then-ONE Flyweight World Champion Adriano “Mikinho” Moraes was forced to withdraw from his main-event bout against Reece “Lightning” McLaren at ONE: VISIONS OF VICTORY in March, Subba filled in as his replacement on two weeks’ notice.

It would the first time he headlined a ONE card, and the occasion was made extra special because it was in the newly-remodeled Axiata Arena in his hometown.

“Being the main event in Kuala Lumpur – the city where I grew up – and having all my friends come out and support me was really cool,” he says.

“Me and my brother (Keanu) always knew we wanted to compete, and we know we are capable of doing it against the best in the world, but to be given that opportunity was huge.”

It was a milestone that set a precedent for the Bali MMA product, and it has motivated him more than ever. He believes he will be back in title contention soon enough, and along with his brother, be in a position to headline ONE events once again.

“I know we will do it again, and it is going to happen more,” he says. “[Winning the World Title is] the goal. We are just one or two bouts away.”