ONE Championship is ready to resume its flagship schedule and entertain fans all across the globe once again.

This coming Friday, 31 July, the world’s largest martial arts organization will deliver fireworks with ONE: NO SURRENDER.

The two World Title fights and kickboxing super-bout that banner the card have dominated headlines in recent weeks. However, a trio of other matches on the bill have intriguing storylines and could ultimately be the most entertaining contests of the night.

With that in mind, here are three bouts that could steal the show in the Thai capital on Friday. 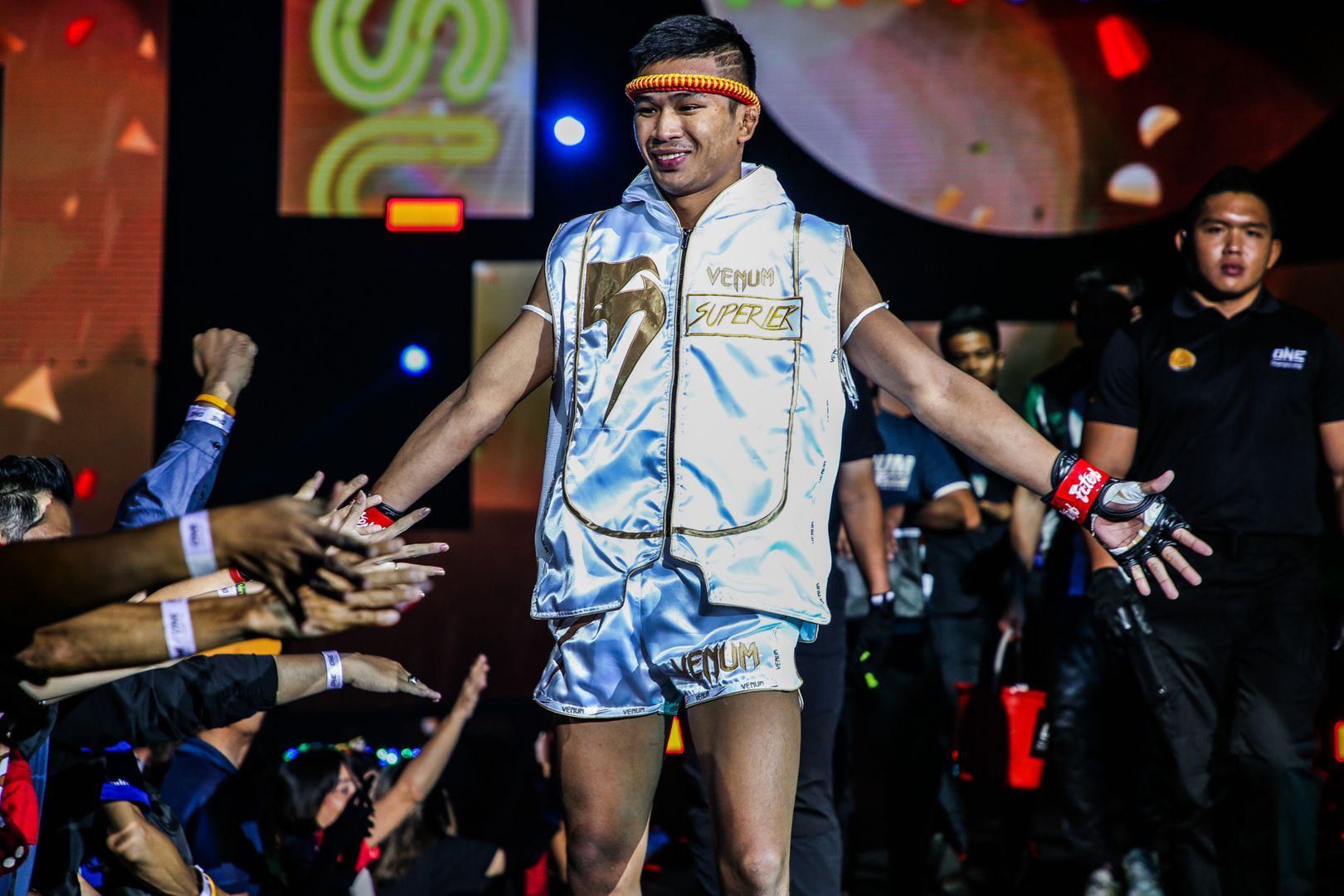 Superlek “The Kicking Machine” Kiatmoo9 and “The Angel Warrior” Panpayak Jitmuangnon have already faced each other six times – and that familiarity is why they could steal the show on Friday night.

Panpayak leads the series with four wins, but both athletes will enter the Circle with distinct advantages and disadvantages that could instantly sway the bout.

Take Superlek’s devastating right kick. He’s proven that if an opponent overcommits to his punches, it could be lights-out. Given that Panpayak loves to set up his own kicks with straight lefts, he could very well feel the instep of Superlek’s foot wrapped around his neck if he leaves his punches lingering for too long.

Panpayak, on the other hand, has equally destructive left kicks, yet they are deceptively faster than Superlek’s right kicks. In fact, “The Angel Warrior’s” shins have been the cause of many high-level KOs in Thailand’s esteemed Muay Thai stadiums. Already owning four wins over his longtime rival, he’ll be more confident to let his legs fly during the bout.

Additionally, this will be the first time these athletes meet wearing 4-ounce mixed martial arts gloves, which could make an even bigger difference.

Fans should certainly expect a war between two expert tacticians who will be looking to stifle each other’s strengths and capitalize on their weaknesses – and it may come down to who lands a massive kick first.

Reigning ONE Atomweight Muay Thai World Champion Stamp Fairtex is continuing her quest for three-sport glory on Friday, but the Thai superstar could face arguably the most difficult test in her mixed martial arts career when she locks horns with compatriot Sunisa “Thunderstorm” Srisen.

The Fairtex representative will certainly enter this bout as the superior striker, as she’s claimed ONE atomweight gold in both kickboxing and Muay Thai while establishing herself as the premier stand-up competitor in the organization.

And while she owns the edges in experience, stamina, and striking, Stamp has also expressed her desire to implement much more of a ground game this time around.

However, that strategy could play into Srisen’s hand. The 19-year-old is a judo specialist who wants to test the Muay Thai queen’s wrestling and could very well find a hole that leads to a monumental upset in Thailand’s capital city.

This will be a classic battle of striker versus grappler, which always makes for an entertaining contest. Making it more intriguing, both athletes are undefeated in mixed martial arts. On Friday night, someone’s “0” has got to go! Mark “Tyson” Fairtex Abelardo always excites the global fan base, and he should thrill once again when he welcomes promotional debutant Fabricio “Wonder Boy” Andrade to the Circle.

The Filipino-Kiwi phenom is a well-rounded and durable athlete, and he plans to utilize his wrestling, produce non-stop pressure, and constantly be in his opponent’s face throughout the duration of the 67-kilogram catchweight battle.

However, Abelardo will need to contend with the styles that “Wonder Boy” is bringing to the table.

Andrade is a Brazilian and South American Muay Thai Champion who trains at Tiger Muay Thai and holds a 28-1 professional record in kickboxing. He’s been applying his stand-up repertoire to his overall game, and he’s already beaten a pair of ONE veterans, including Chinese athletes Li Ge Teng and Xiatihe Zhumatai.

Between Abelardo’s ability to constantly deliver fireworks and Andrade’s striking combined with the unknown variables he’s bringing to the table, this has the potential to become one of the most talked-about matches of the night.