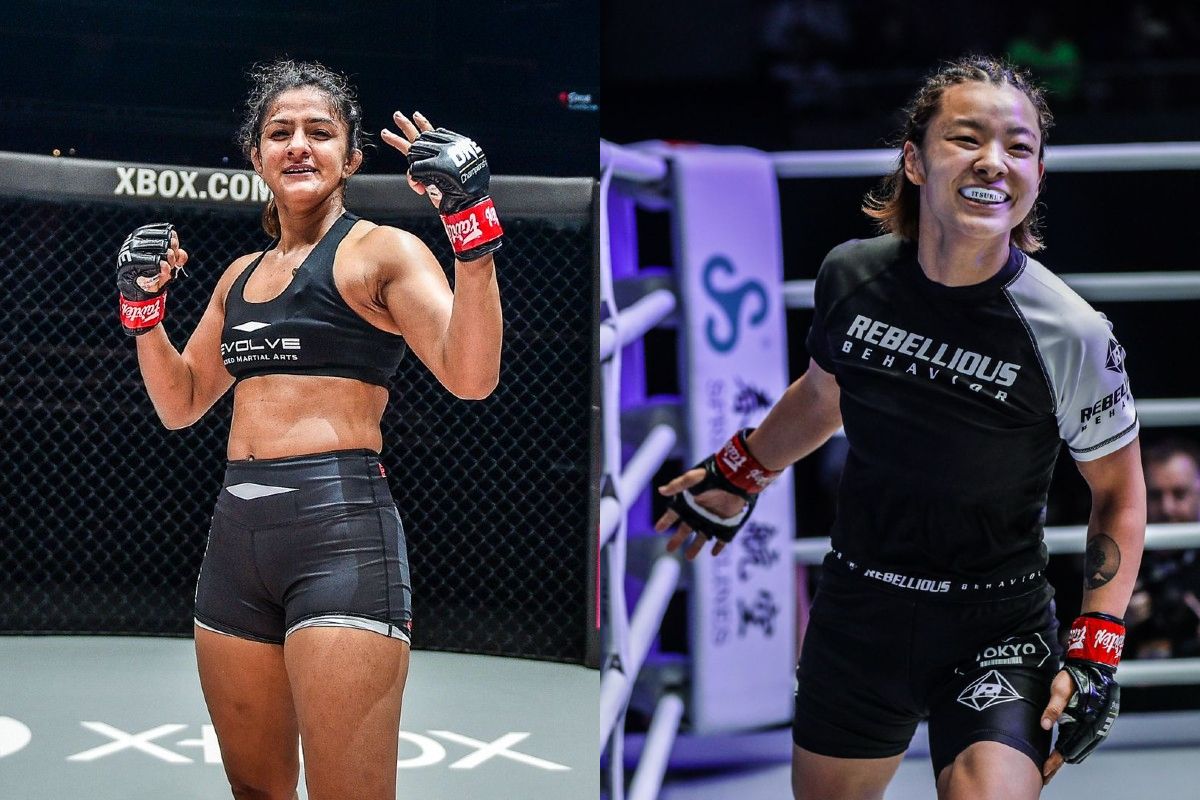 The ONE Women’s Atomweight World Grand Prix will get underway at ONE: EMPOWER on 28 May, and every quarterfinal matchup on the historic all-female card is filled with intrigue.

Those first-round fights were officially revealed on Thursday, which sets the stage for the biggest women’s mixed martial arts tournament in history. The eventual winner will receive the tournament’s silver belt, as well as a shot to challenge ONE Women’s Atomweight World Champion “Unstoppable” Angela Lee in November.

Among the contenders is Ritu “The Indian Tigress” Phogat. The wrestling sensation will face #2-ranked atomweight contender Meng Bo, and she quickly expressed her excitement for that bout on social media.

“The draws are out, the stage is set. I will be ready, I am confident, and I shall roar,” Phogat wrote.

“It’s time to train harder and feel even hungrier [sic] than ever before. Let’s go. P.S: Let the best girl win. All the best, amigos.”

For her part, Hirata promised fans that she will bring the World Grand Prix Title back to “The Land Of The Rising Sun.”

“All the athletes may be a level above me, but I will bring the belt back to Japan. I’ll be sure to give it my best with your support. Let’s go #TeamJapan.”